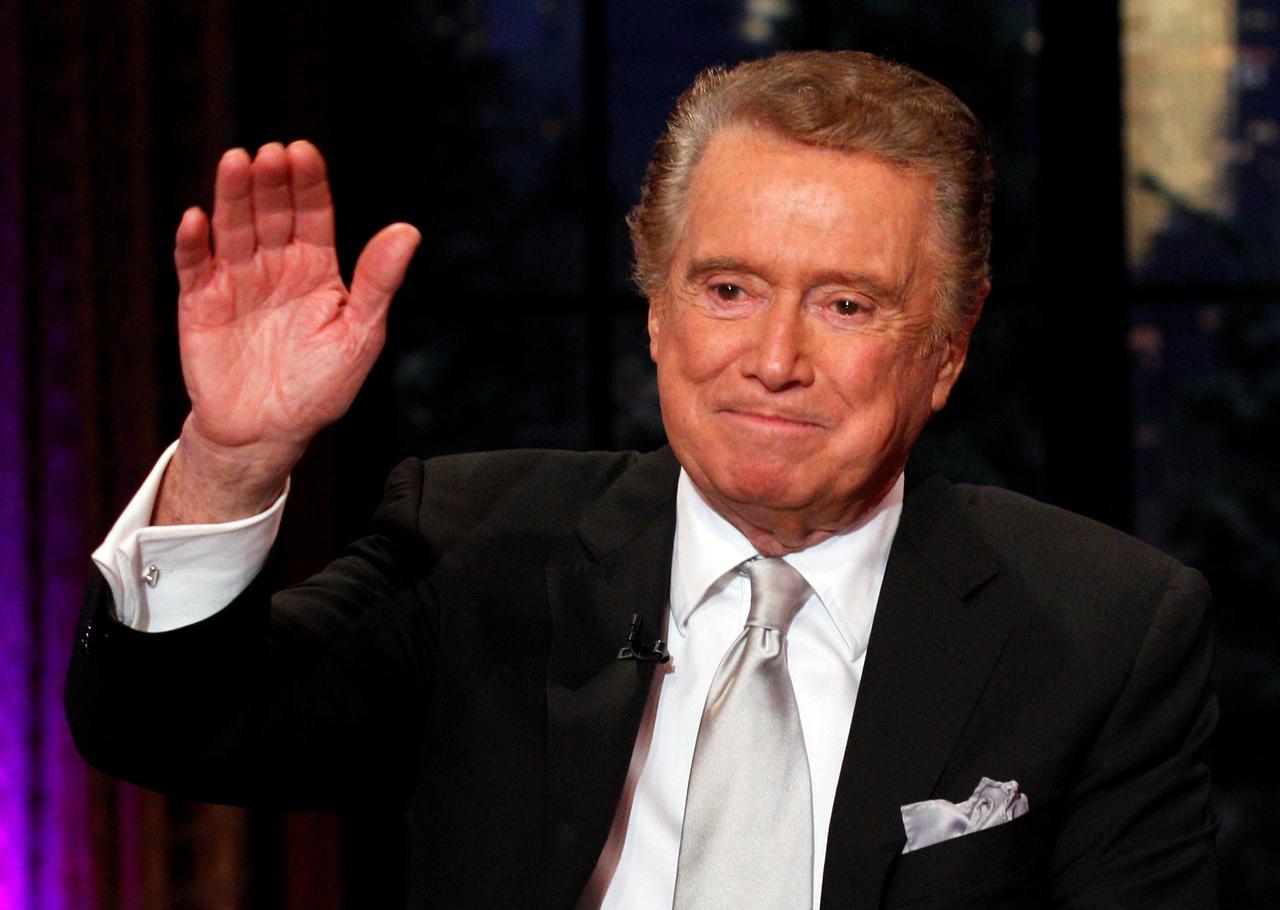 Posted at 14:45h in Celebrities, Featured by Emily Muñoz 0 Comments 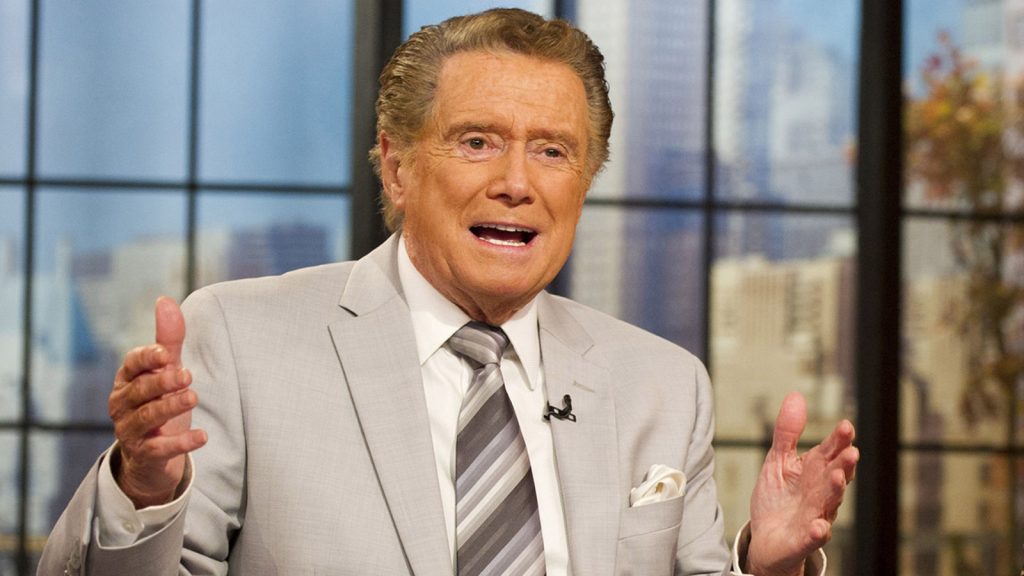 On July 25th, we mourned the loss of the legendary television host, Regis Philbin. He was 88 years old and was only a few weeks away from his 89th birthday on August 25th, 1931. His family shared that he died of natural causes.

Philbin was raised in the Bronx and made his first on screen appearance in 1961 on The Regis Philbin Show. It was later that he moved to New York in 1983 where he would host The Morning Show. It would later be renamed Live! with Regis and Kathie Lee.  In 2001, when Kathie left the show, Kelly Rippa became his new co-host and the show would be renamed Live! with Regis and Kelly. He was also the original host of Who Wants To Be a Millionaire from 1999 to 2002.

Some honors Philbin received during his career are the Daytime Emmy Awards for outstanding talk show host. He also received outstanding game show host for his time on Who Wants To Be A Millionaire.

Our hearts go out to his friends and family for their loss. Rest in Peace Regis. 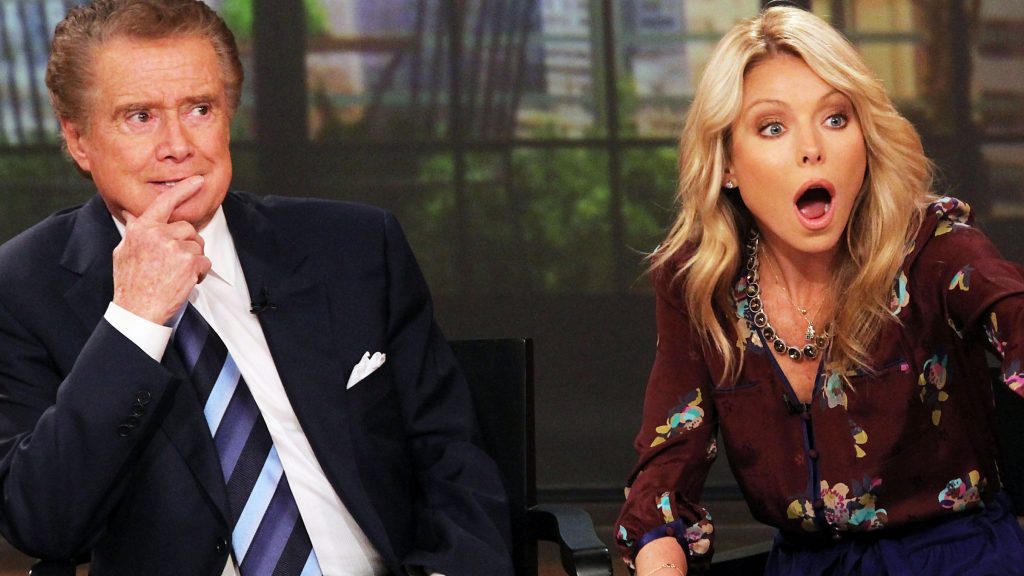 This month we have become all too familiar with celebrity deaths. Only a few days ago we mourned the death of the talented Kelly Preston.