Today the world remembers the legacy of late actress Brittany Murphy. Brittany Murphy was an American actress, well known by fans and the media for her roles as Tai in the 90s flick “Clueless”, Molly in “Uptown Girls” and various other  popular films!

Brittany was known in the spotlight for her previous relationship with Ashton Kutcher and her two engagements following that relationship.  She eventually tied the knot with English screenwriter, director and producer Simon Monjack in 2007.

However, that marriage would unfortunately come to a startling end, as Brittany Murphy would pass away in 2009 at just 32 years old.

Murphy is a legendary icon who would have turned 43 today! The star will always be remembered for her work in the industry as such a bright personality with amazing range. 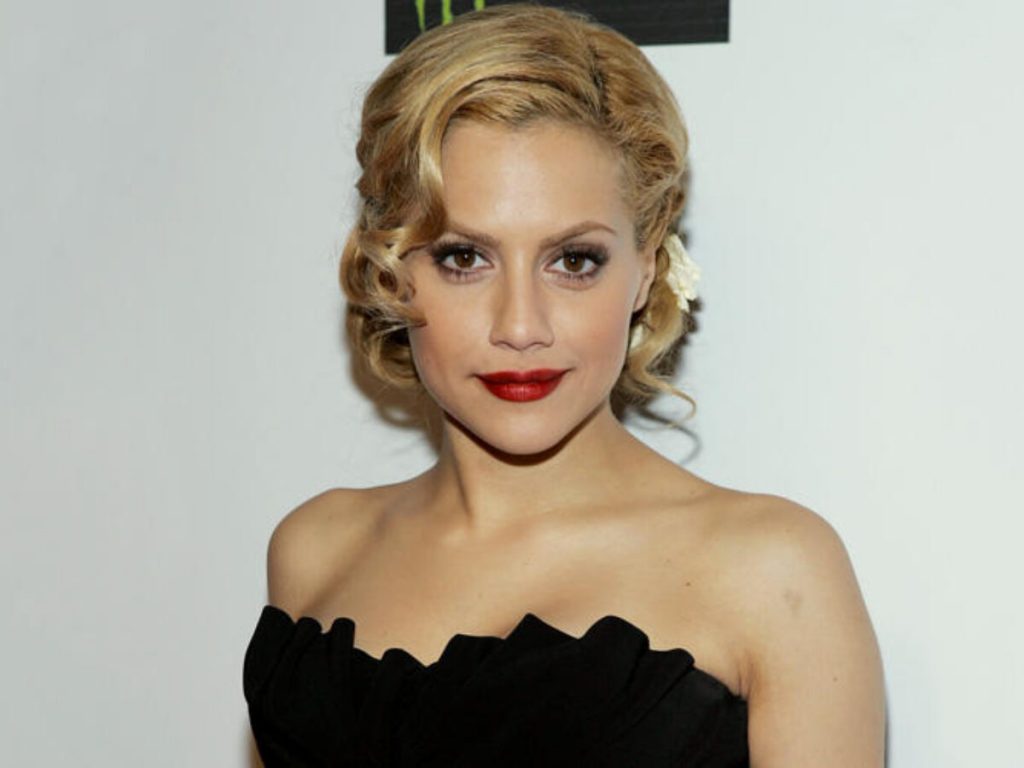 Brittany first got her start in the industry at just 14 years old! Murphy played Brenda in the 90s sitcom “Drexell’s Class.”

Following this role, Brittany got what some would title her big break in the film “Clueless.” Murphy played the role of Tai, alongside Alicia Silverstone as Cher and Stacey Dash as Dionne! This film put Murphy on the map and is still enjoyed by fans today! 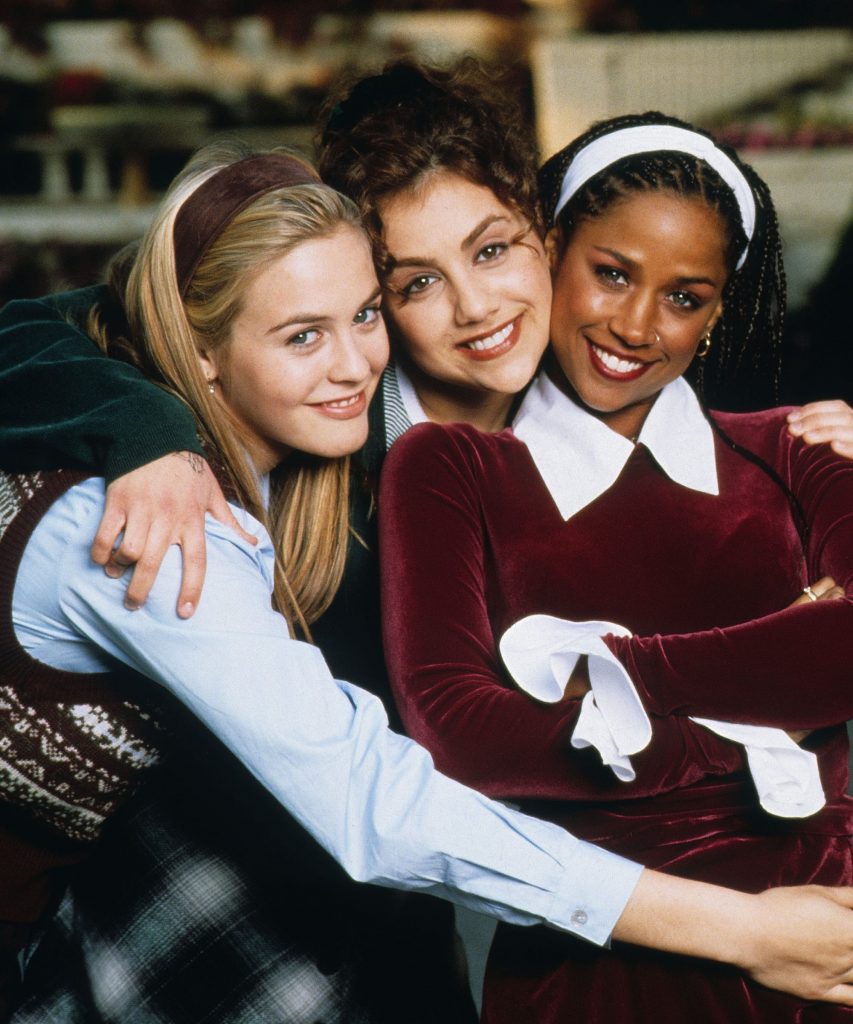 Murphy met her former boyfriend, Ashton Kutcher on the set of another one of her incredible films, Just Married. In this film Ashton and Brittany play newly weds who couldn’t come from more different backgrounds. The two end up embarking on a disastrous honeymoon in Italy that makes or breaks their love.

In a statement provided by Ashton Kutcher to ABC News following her death the actor reminisces on the wonderful person she was.

“She was like the person who walked in the room and she was always the first person to dance. You know when you go to a party and everybody is standing around, and the music is going, and you know sooner or later everyone is going to dance? She was always the first person to dance,” said Kutcher. “ And I just try to connect to that and celebrate who she was and how she was, and not make sense of her death, cause there is no sense of making sense of it.” 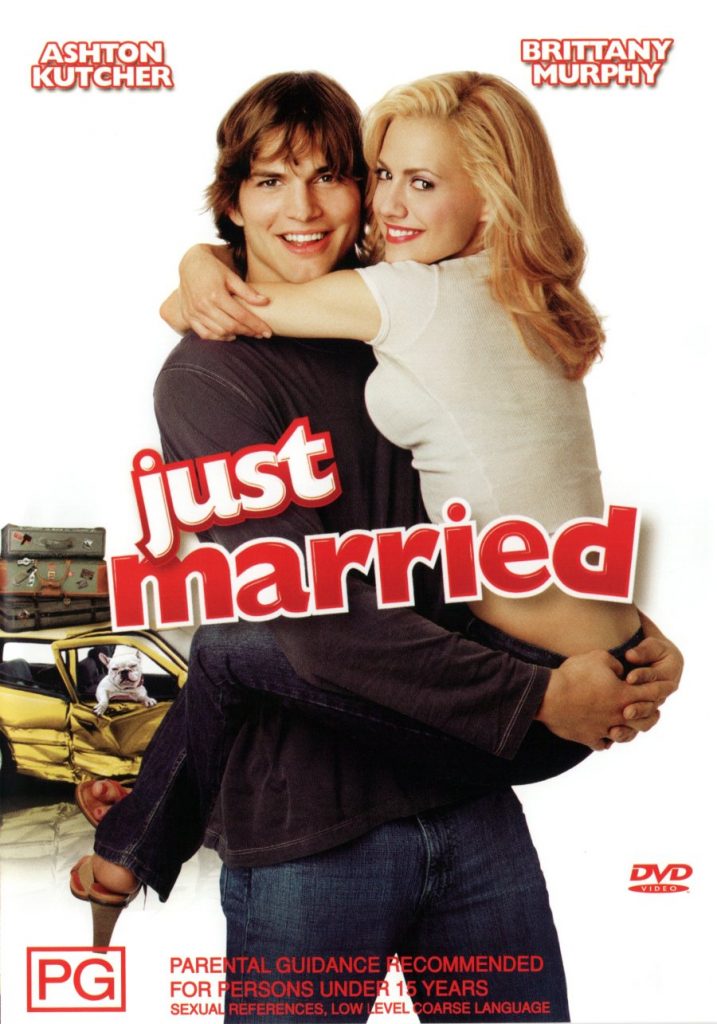 The last film Murphy ever played in was the horror film “Something Wicked.” Although this film was officially released in 2014, the movie was filmed in 2009, prior to Murphy’s passing. This role was one of many that showcased Brittany’s range as an actress. She could play any role in any film from bubbly chick flicks, to serious dramas, to even terrifying thrillers.

Today, on Brittany Murphy’s 43rd birthday, we pay tribute to an incredible actress, singer, and Hollywood icon who will never be forgotten!

What is your favorite film of Brittany Murphy’s? Drop a comment below and let us know!

Be sure to check out our latest article that pays tribute to the loss of another pop culture icon, Alex Trebek!