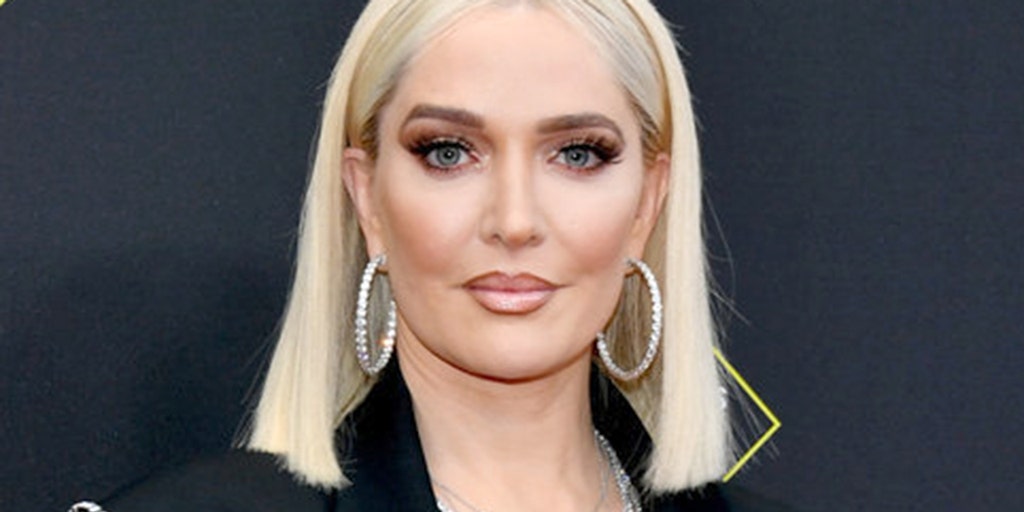 “The Real Housewives of Beverly Hills” star Erika Jayne and Tom Gerardi’s  legal scandal is getting the Hulu treatment.

According to Variety, ABC News has commissioned a documentary special focused on the reality star’s legal scandal this past year. The ABC News original will be released on Hulu, and will feature Jayne’s “Real Housewives” co-stars, and Tom Girardi’s former clients who’ve fallen victim to the latter’s embezzlement. 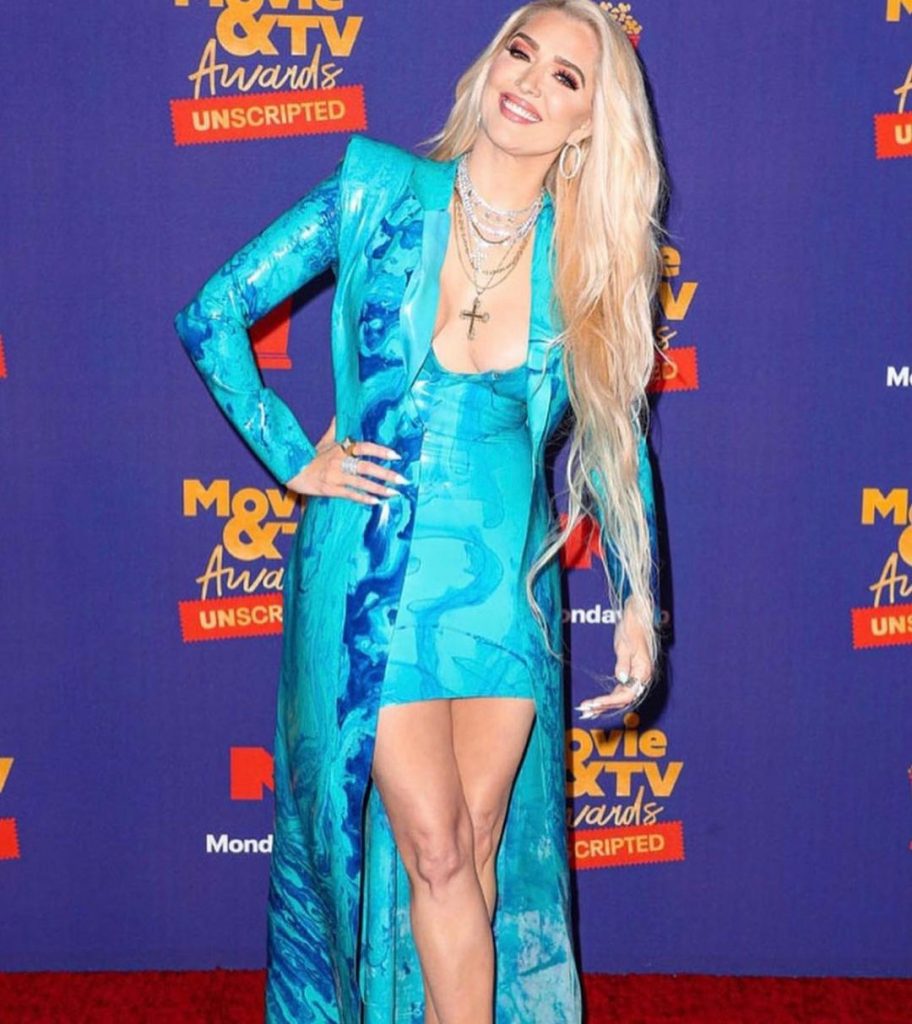 The documentary, titled “The Housewife and the Hustler,” and will premiere on June 14.

A teaser trailer for “The Housewife and the Hustler,” was released on June 2, and was set to the Fergie song “Glamorous,” which leaves fans to believe  ABC is going for a more juicy, scandalous route than the traditional investigative reporting.

The press release for the special let us know it will reveal the “inside real-life legal drama facing the husband of “The Real Housewives of Beverly Hills” cast member Erika Jayne, legal titan Tom Girardi. Once considered a crusader of justice, Girardi now stands accused of embezzling from the victims he swore to protect.” 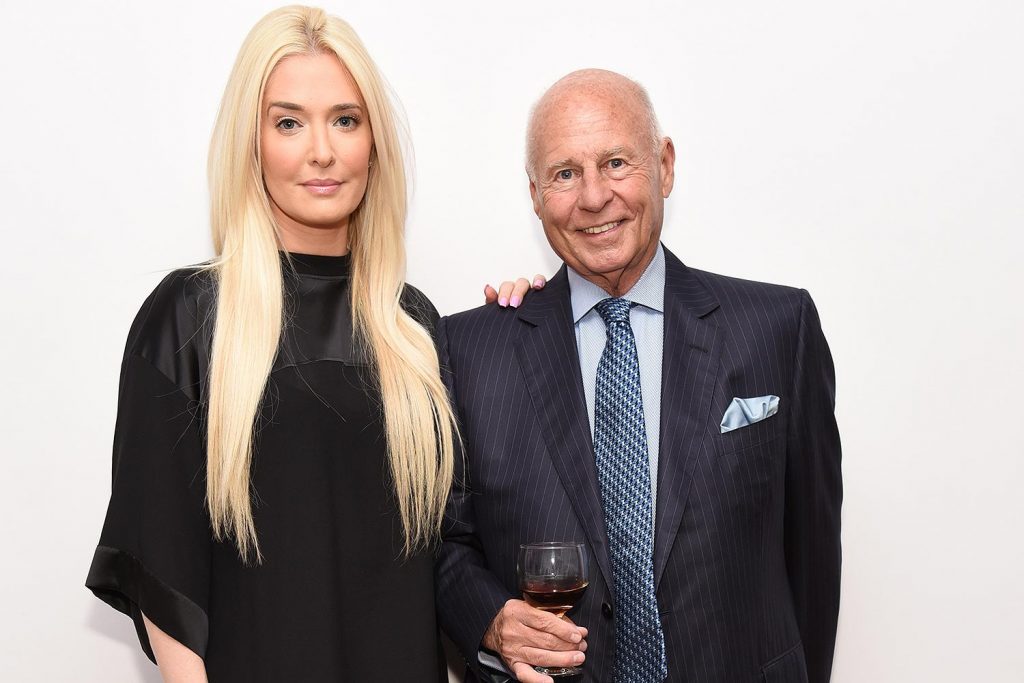 This past year, Jayne filed for divorce from “legal tycoon” Tom Girardi last November. This came after he was exposed for allegedly stealing millions in settlement winnings from families of Indonesian passengers that died in the 2019 crash of Lion Air Flight 610.

Girardi represented the families and victims in court.

Jayne’s divorce filing cited “irreconcilable differences and sought spousal support” from Girardi.  The couple have been married for over twenty-one years. They wed in January 2000 in Downtown Los Angeles, CA.

Soon after, the Pasadena socialite and her husband were sued for their sham divorce, leveraging it to embezzle more money to support their lavish lifestyle. To make matters worse, Girardi has been accused of improperly funneling more than $20 million in loans to Jayne’s entertainment company, which funds her recording career. 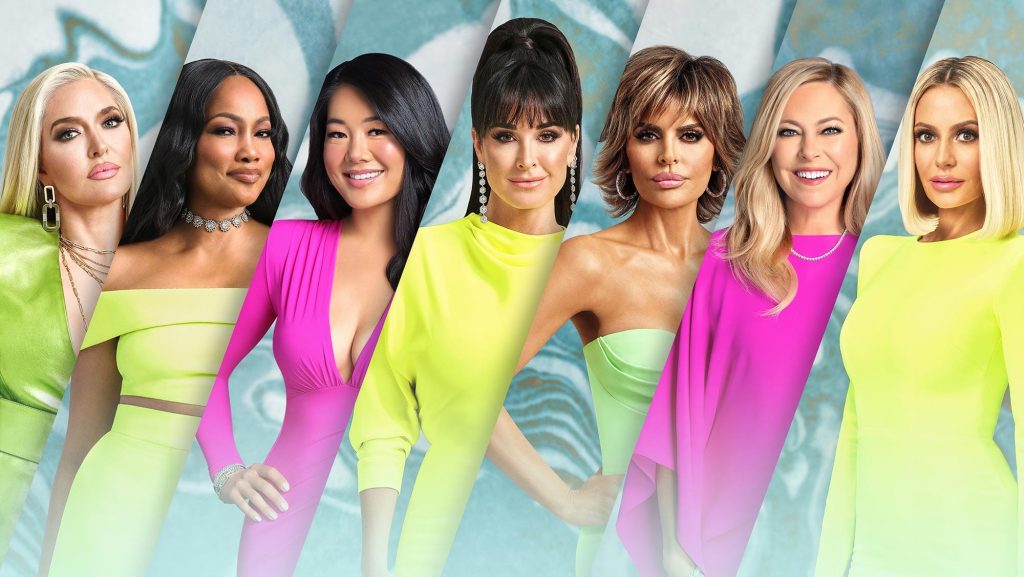 The couple’s legal controversy has also unfolded on screen.

In a trailer for the new season of “The Real Housewives of Beverly Hills,” many of Jayne’s co-stars, question Jayne’s involvement of the scandal, with the pop diva assuring that she had no prior knowledge.

In the trailer, Jayne is heard saying Girardi “is the only person who holds the truth.”

News of Jayne and Giradi’s divorce will be the subject of next week’s episode of “RHOBH.”

Will you be watching this documentary on Erika Jayne? Drop a comment below and let us know!

Be sure to check out our latest article on the best albums you’ve probably never heard of.