Today on ENTScoop Chats our host, Taylor Reardigan, spoke with actor Trevor Stines. Trevor is extremely well known for his role as Jason Blossom in the incredibly popular series “Riverdale,” but has just released a new film titled “Middleton Christmas!” 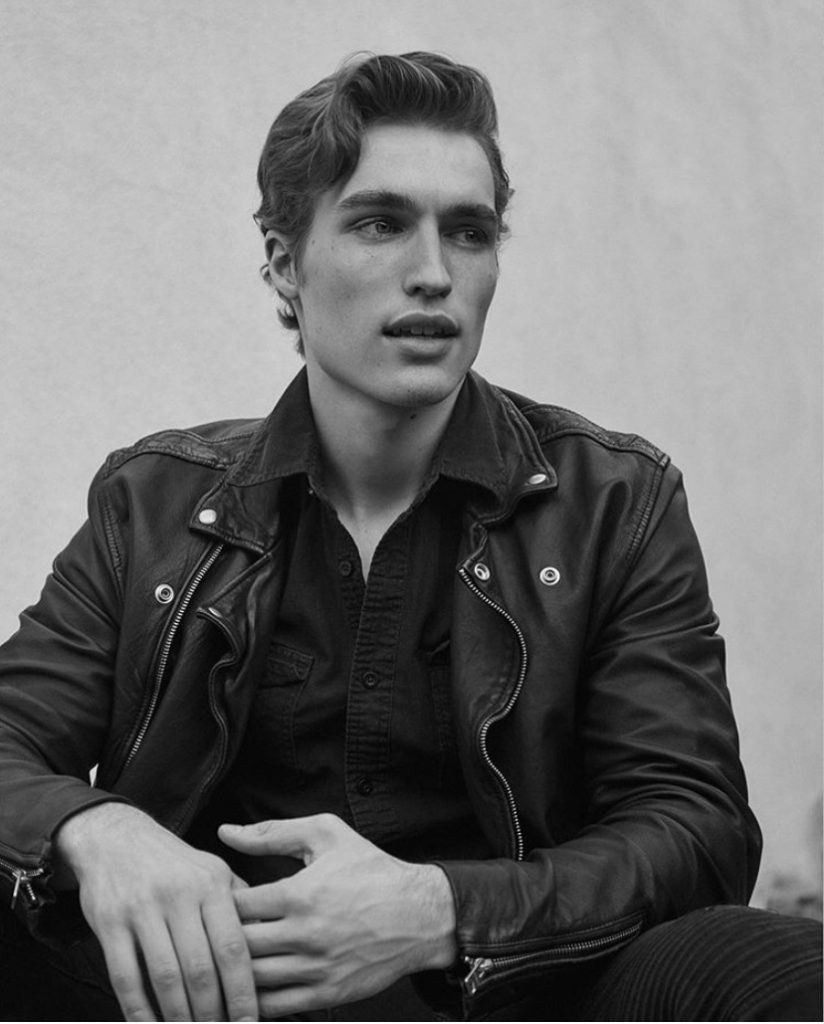 Trevor shares with us that the new film, which was released November 3rd, is a holiday movie with a more unique plot than most. The film centers around a high school student named Sam who is struggling with deciding what to do with her life post graduation. Trevor plays the role of Lucas, who is Sam’s boyfriend. In the movie both characters are at a crossroads about where they see themselves going after high school ends

“It’s a really fun film. It’s not what you would typically expect from a holiday film,” Stines shares. “I like to think that it offers something a bit unique and a bit new for people who are fans of that genre.” 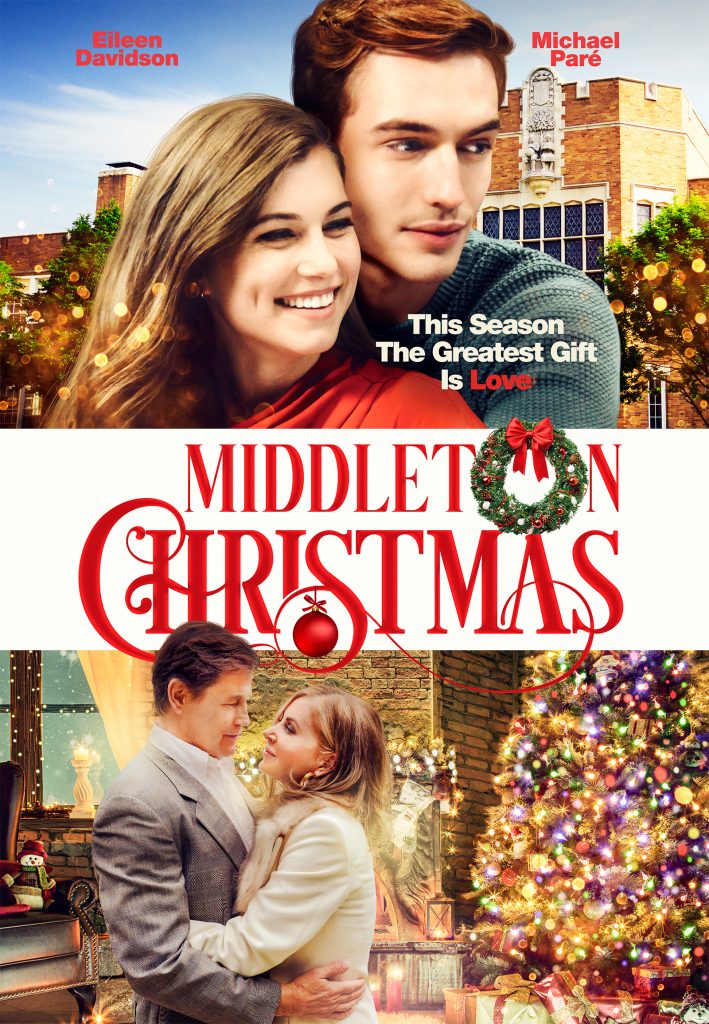 The True Meaning of Christmas To Trevor

“No I  mean… I think like family and Christmas are two concepts that are irrevocably interwoven,” said Trevor. “I think the holidays and Christmas exist nowadays to remind us to connect with those people who are really important to us.”

The Return of ‘Riverdale’

“Riverdale” is set to return for another season and the question of whether Trevor’s character will be there is one fans have been dying to know! When asked the juicy question “Will Jason Blossom be returning?” Trevor exclaims he “pleads the fifth!” However fans should not despair, as Trevor hints “I neither confirm nor deny!” 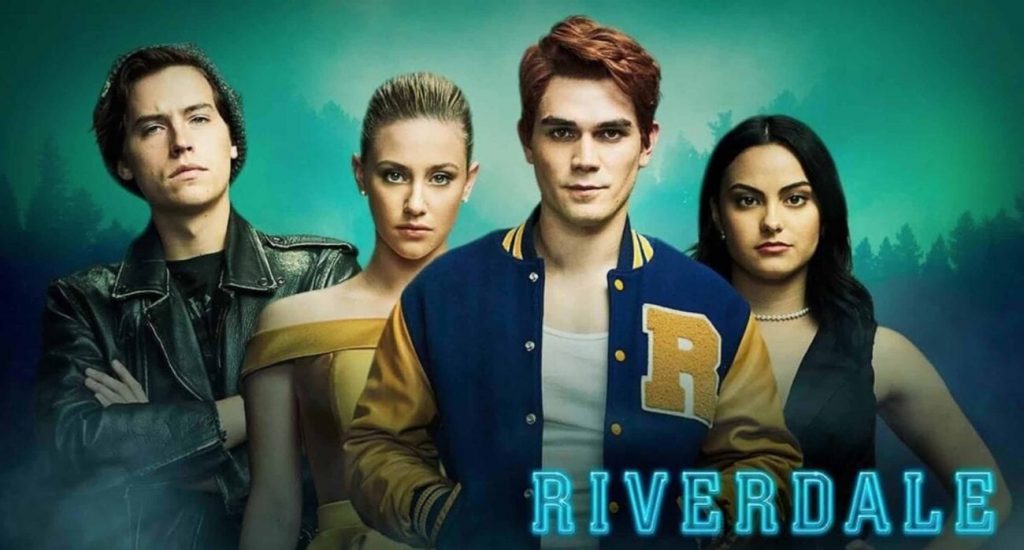 Fans of “Riverdale” know the star studded cast also includes Cole Sprouse! Trevor shares that he did watch Disney Channel and loved “The Suite Life of Zack & Cody” growing up! He says that working with Cole was kind of ‘surreal.’ He explains that after having met him he realized that he was now working in a world where he was formerly only an observer.

“It’s nice to get to meet people whose work you appreciated and be a part of the same work they are doing now,” said Stines.

Who Killed Jason Blossom- A Mystery To Trevor Himself!

Trevor revealed that even he didn’t know who killed his character while filming! Though the cast did have their theories, they found out around the same time the fans did! He explains that the cast didn’t find out until they received the script for the last episodes. 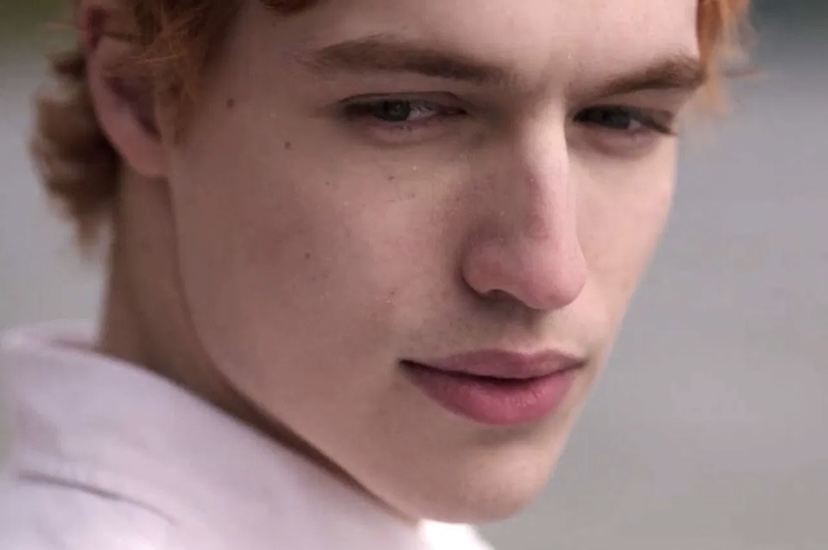 Aside from the new release of “Middleton Christmas” and the possible return of Jason Blossom on “Riverdale,” Trevor has some more exciting work underway! Trevor shared that he does have some new projects coming out, but not many he can share details on! Although he can not tell all the details on the mystery projects, he shares that he has a new film in the works! Trevor shares that this is one of the most exciting projects he has worked on, leaving fans only wanting to know more!

Be sure to check out our previous ENTScoop Chats where we talk with actress and artist Chrissy Stokes!