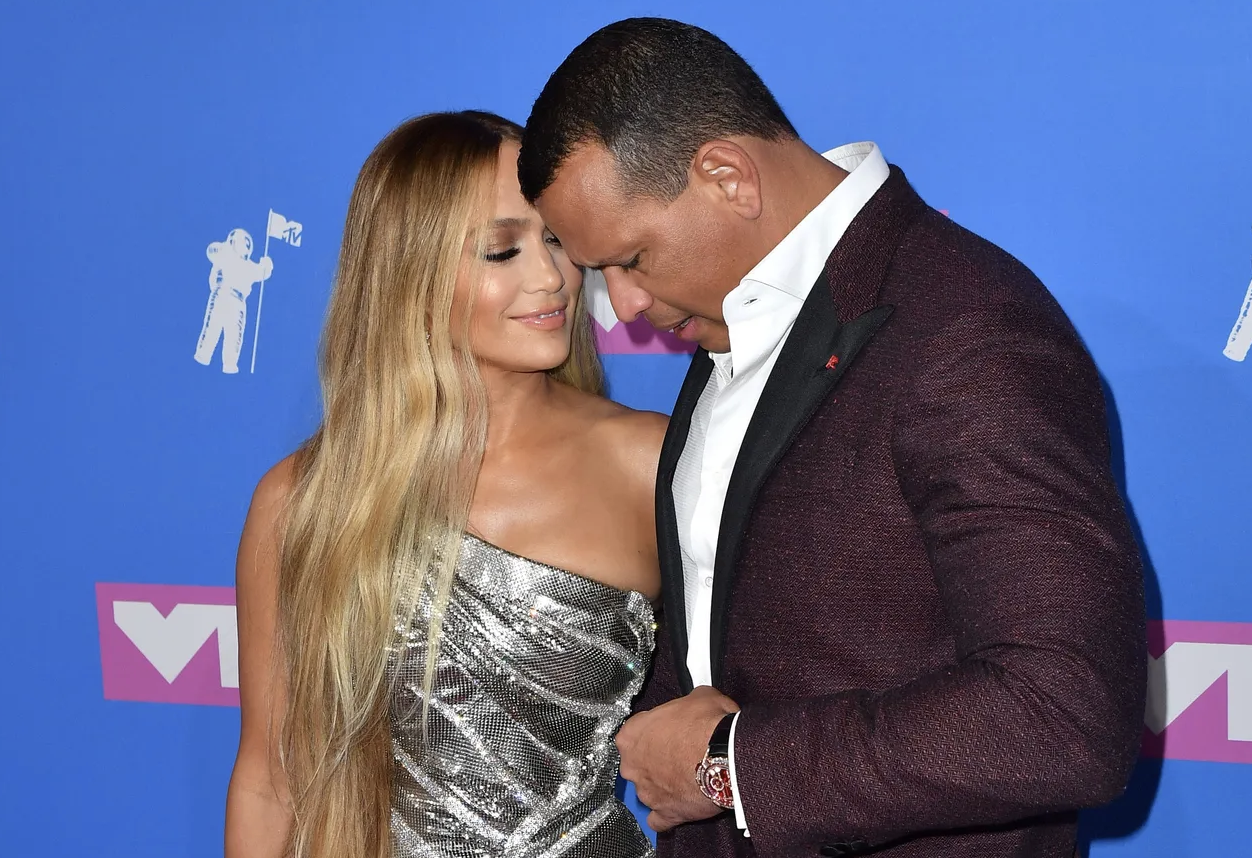 A-Rod Drools In The Crowd

Even for football fans, this year’s halftime show may have been better than the entire game—thanks to Shakira and Jennifer Lopez. The two Latin sensations showed the world that they still have it talent wise and physically as they danced and showed off their fit bodies that nearly broke the internet. MLB Hall of Famer, Alex Rodriguez, was spotted a few times in the crowd throughout the performance and mirrored the response of every man watching the show as his future  wife and Shakira absolutely killed it out there. He even posted a video on his Instagram showing just how much fun the crowd was having with the caption: “AMAZING!! She ABSOLUTELY CRUSHED IT! Wow, that was so fun! I’m so proud of you, Jen!” He was not the only celebrity to respond on social media either as the performance sparked post from the likes of Lebron James via Twitter, “@shakira and @JLo was AMAZING!! Fantastic Half Time Show,” as well as a tweet from Lady Gaga, “@JLo and @shakira and all the special guests were so incredible!!! What a fun halftime show I danced and smiled the whole time. Such powerful sexy women!!!! On camera and off!!!!! Love you beautiful sexy talented women,” to name a few. Alex Rodriguez looks to be as happy as ever with Jennifer Lopez as their three year anniversary approaches this month.

Shakira and Jennifer Lopez kept the Latin theme going in Miami with special guest appearances by J Balvin, Colombian Reggaeton singer, and Bad Bunny, Puerto Rican Latin trap and reggaeton singer. Miami, having a heavy Hispanic population, made sense for the booking and J-Lo took advantage of the platform to make a political statement. While all eyes were on her, Jennifer Lopez sang “Born in the U.S.A,” while wearing a Puerto Rican flag as a reminder of the US territory still being in need of relief as earthquakes continue to rock the Caribbean island. Soon after, she was joined by her 11 year old daughter, Emme, as they sang the classic Bruce Springsteen song together. As the flag was removed you could see the other side was the American flag, celebrating both sides of her lineage, but the most visual statement of the performance were children singing in cages as one fan tweeted a still from the performance with the caption: “Props to J-Lo, Shakira and/or the choreographer for the necessary statement with Latino children in cages singing ‘Born in the USA.’”   J-Lo continued to receive praise from social media users for the move after the performance on Sunday night, which marked the first time two Latinas have headlined the halftime show. It is safe to say that both J-Lo and Shakira still have a lot left in the tank to give as they continue their music careers into their 40s and 50s.