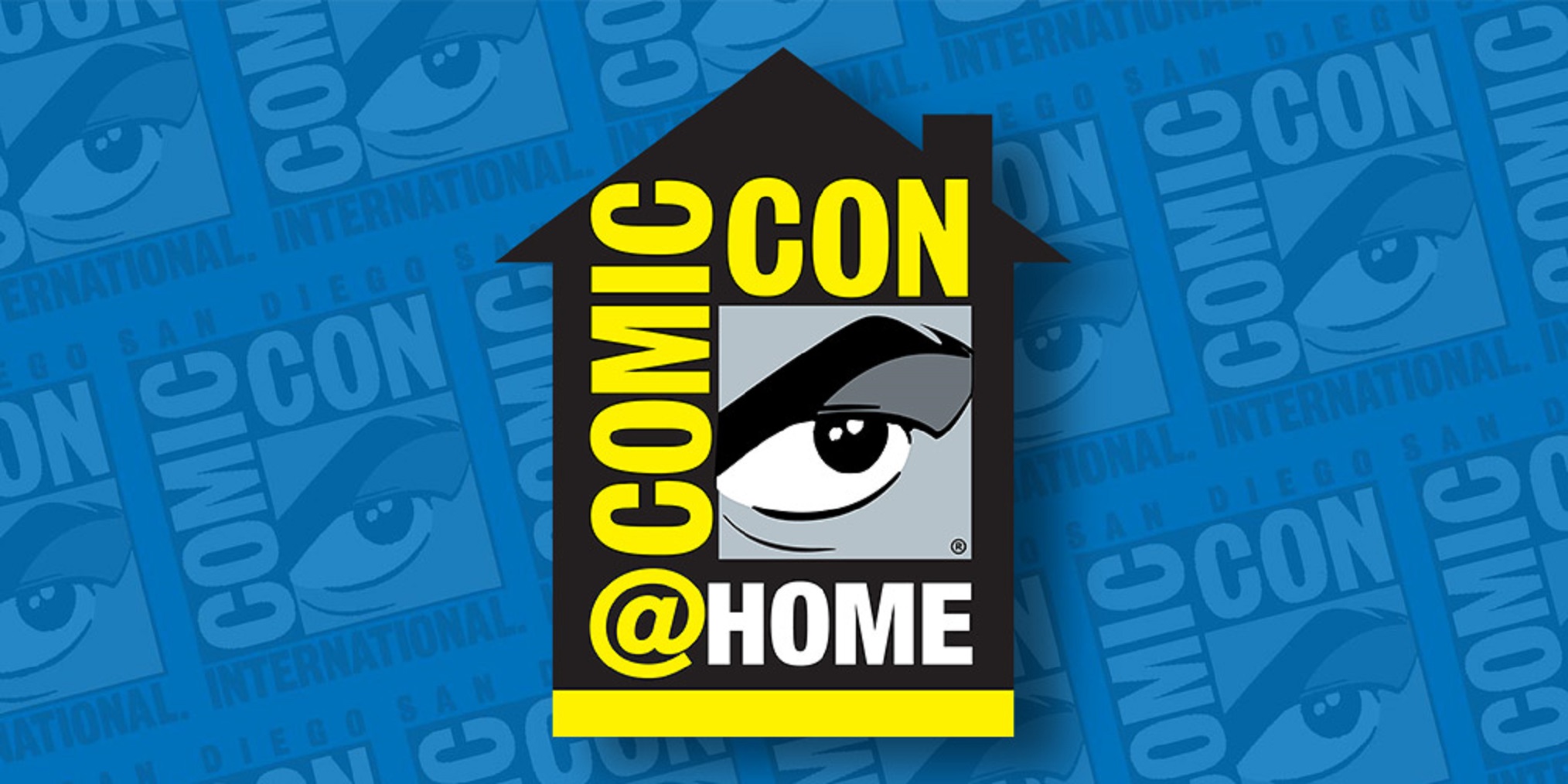 Instead, the San Diego Comic Con shifted to Comic-Con at Home. This event had several studio panels from July 22-26, 2020. The panels are free to stream, and available to anyone — not just previous badge-holders. No longer would not being able to afford a badge prevent people from getting a live update on their favorite series.

A Few SDCC Panels & Their Descriptions

Based on the animated series Adventure Time by show creator Pendleton Ward and executive producer Adam Muto, these four specials explore the unseen corners of the world with both familiar and exciting brand-new characters. Moderator Michaela Dietz (“Amethyst” from Steven Universe) shared all of the ba-nay-nay details about the BMO special from Adam Muto (executive producer), Glory Curda (Y5), Olivia Olson (Marceline) and Niki Yang (BMO). 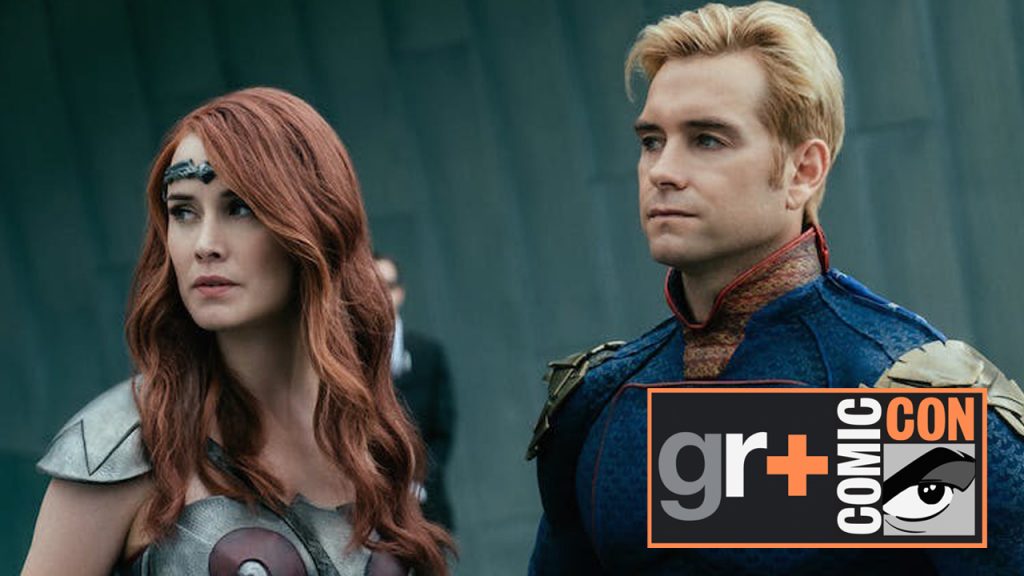 A Conversation with Nathan Fillion (Sunday, July 26 at 2PM PT) 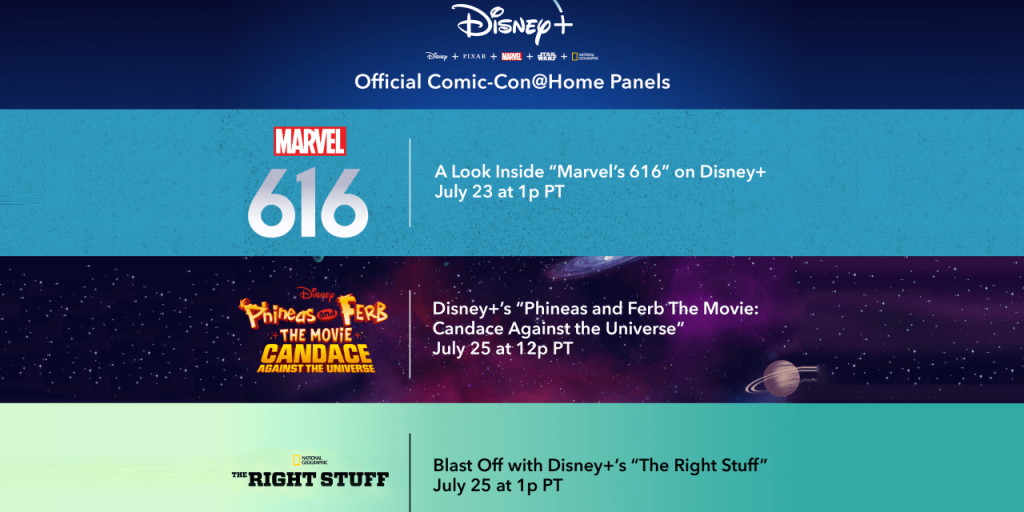 The Walking Dead made its 11th San Diego Comic-Con appearance with a panel spotlighting the Season 10 Finale episode, “A Certain Doom,” which will air as a standalone episode later this year. 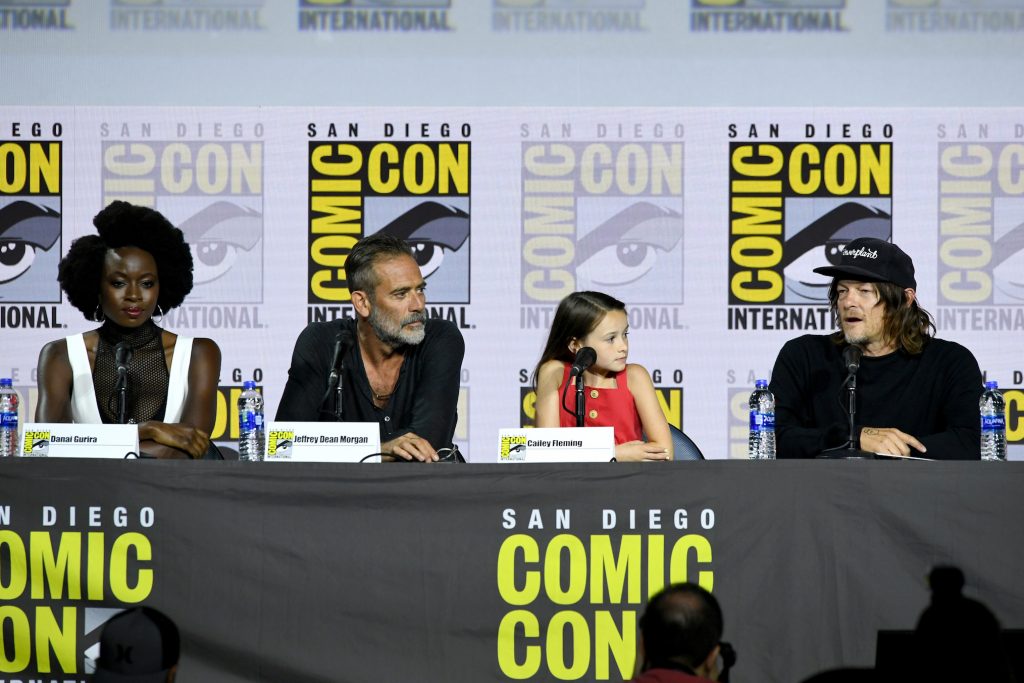 From Script to Screen: Behind-the-Scenes of Your Favorite Film & TV Shows

And so much more! You can take a peeks at the YouTube channel to watch the panels.

Thoughts on the Virtual SDCC

Comic-Con 2020 At Home was a gamble, and it’s one that had to come together quickly. According to Comic-Con Spokesperson/Chief Communications and Strategy Officer David Glanzer, the process of transitioning the event to an online forum held out as long as possible. They were still hoping to hold the event in person. When it became obvious San Diego Comic Con could not happen like they wanted, they put together this virtual event.

The resulting event this past week should receive some credit for existing at all. It would have been much easier to postpone or cancel the entire convention. But what transpired over the past few days can serve as a lesson to other organizations facing similar real-world restrictions. We would not recommend putting pre-recorded panels online and closing off the comment section on YouTube. This does not equal true interactivity. Without the interactive component to entice fans, it is hard to keep them absorbed in the action.

But, there was some very exciting news given by various panels!