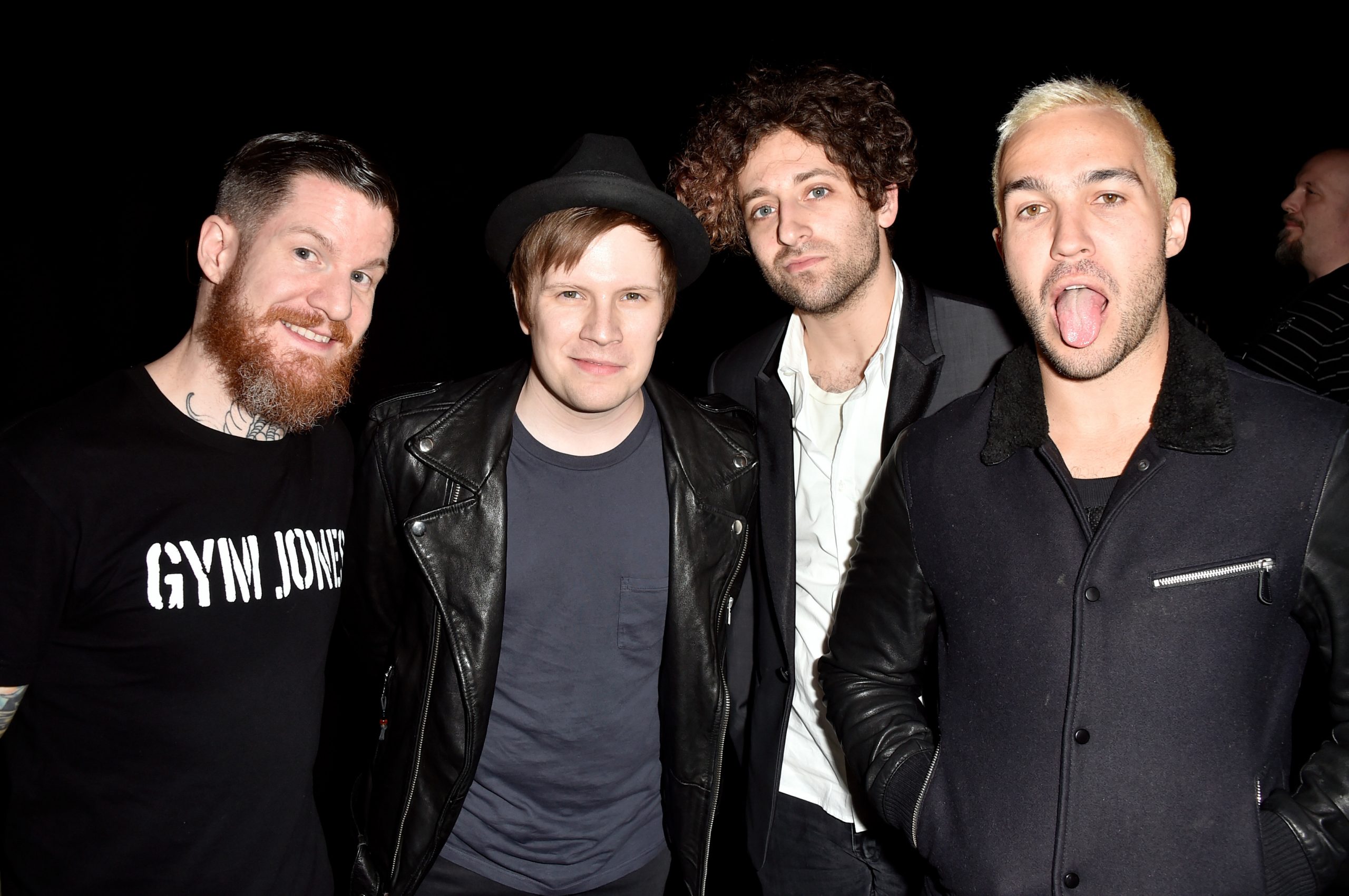 ‘Save Rock And Roll’ Goes Platinum In United Kingdom 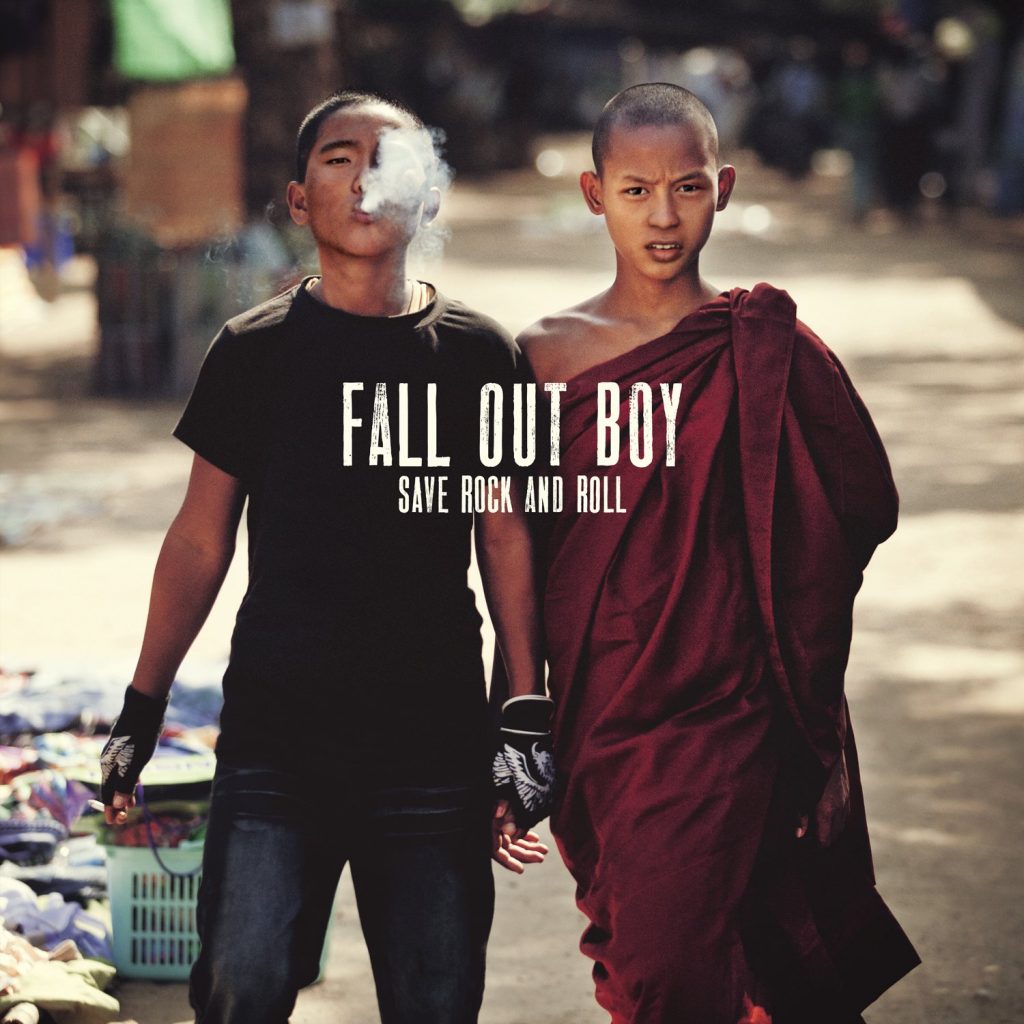 Fall Out Boy’s 2013 album “Save Rock and Roll” is certified platinum in the United Kingdom.

The album was teased after their comeback in 2012 after a three year hiatus and fans were very excited for it.

The album included songs like “Alone Together,” “Young Volcanoes,” and “The Phoenix,” all of which are now silver records.

The band’s revival album featured several big names in music to sing with them like Courtney Love, Foxes, Big Sean, and Sir Elton John. Fall Out Boy also released a series of videos called “The Young Blood Chronicles” to go with it, which created a story plot for the entire album.

The album is the band’s attempt to “save rock and roll” and bring back the sound fans loved.