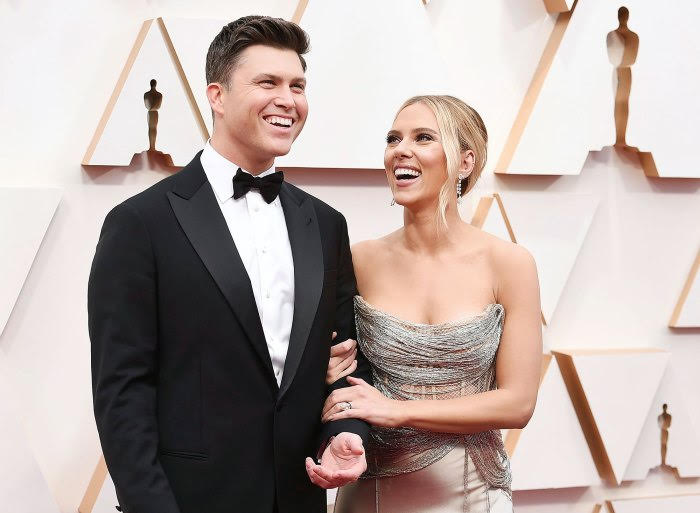 Posted at 17:51h in Celebrities, TV by Kelly Gilmore 2 Comments

Scarlett Johansson and Colin Jost are officially married! The two said “ I do” over the weekend with a private ceremony! The Charity Meals On Wheels were the first to break the exciting news on Twitter, thanks to the newly married couple’s charitable hearts. 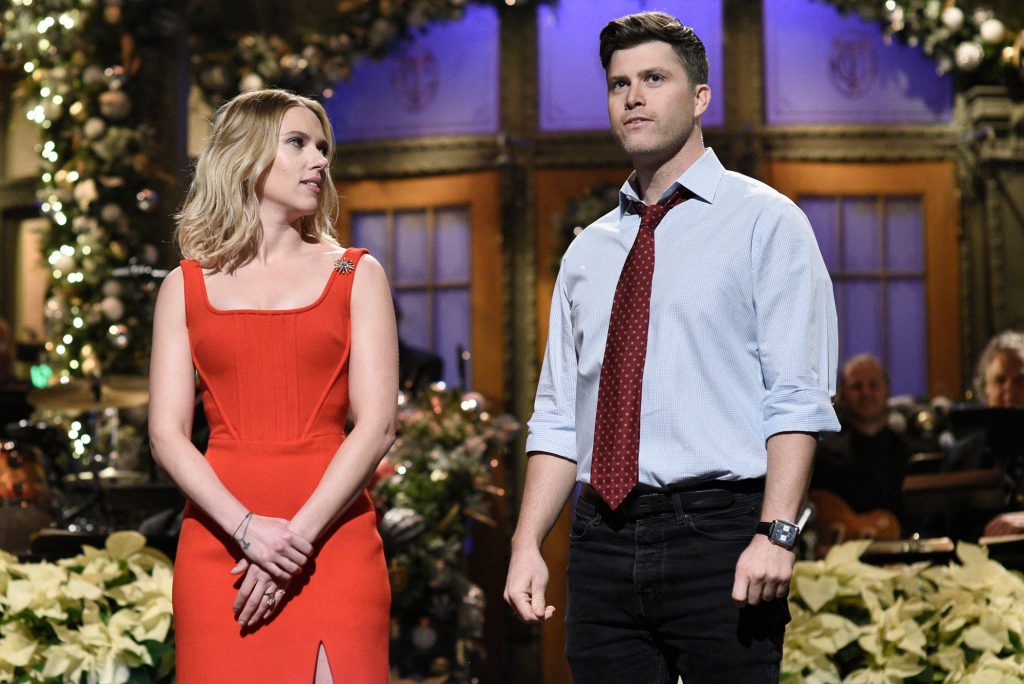 “We’re thrilled to break the news that Scarlett Johansson and Colin Jost were married over the weekend! Their wedding wish is to help make a difference for #MealsOnWheels. You can donate here to celebrate the happy couple:  http://mealsonwheelsamerica.org/scarlettandcolin… https://instagram.com/p/CG8Cx8qs4JX/”

Fans of the couple absolutely adore that they are officially married and shined light on such a wonderful cause in honor of their big day! Let’s take a look at this couple’s relationship before something blue and then “I do”! 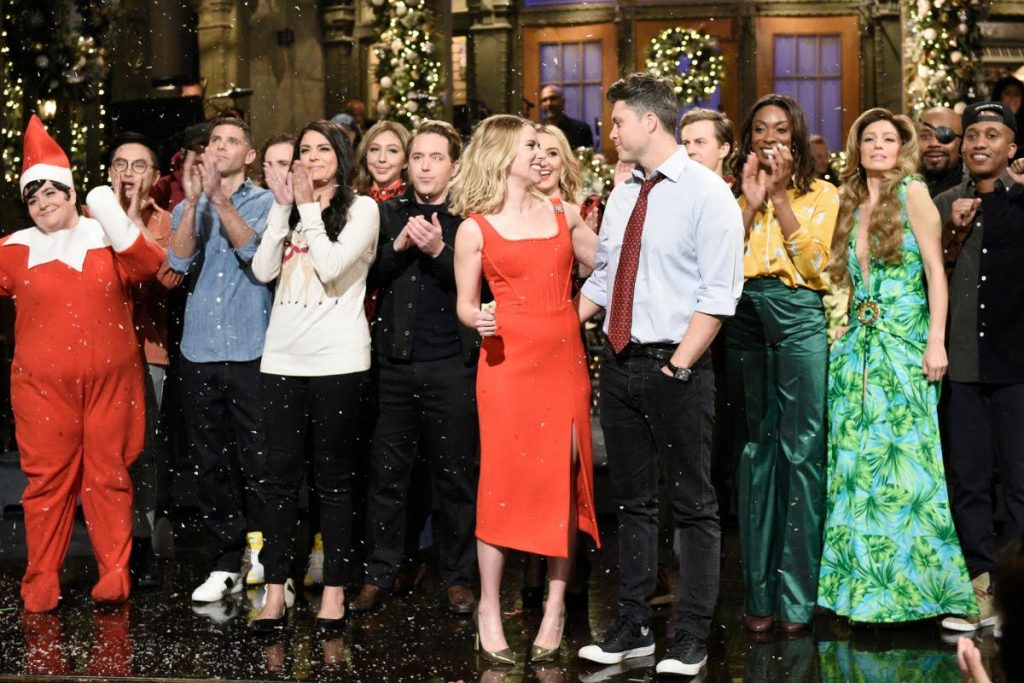 A Bit About Scarlett Johansson and Colin Jost

Scarlett Johansson is a well known actress and two time Oscar nominee! Colin Jost is an American actor, comedian, host and writer! These two high profile talents crossed paths on the show SNL way back in 2006!

Jost told Entertainment Tonight in an interview at the Emmy Awards back in 2017 about meeting the future love of his life on the comedic show way back when. According to Jost, the two met back in 2006 when Scarlett Johansson first hosted SNL. This was at the time of his first year as a writer for the show, before he would eventually become a head writer. 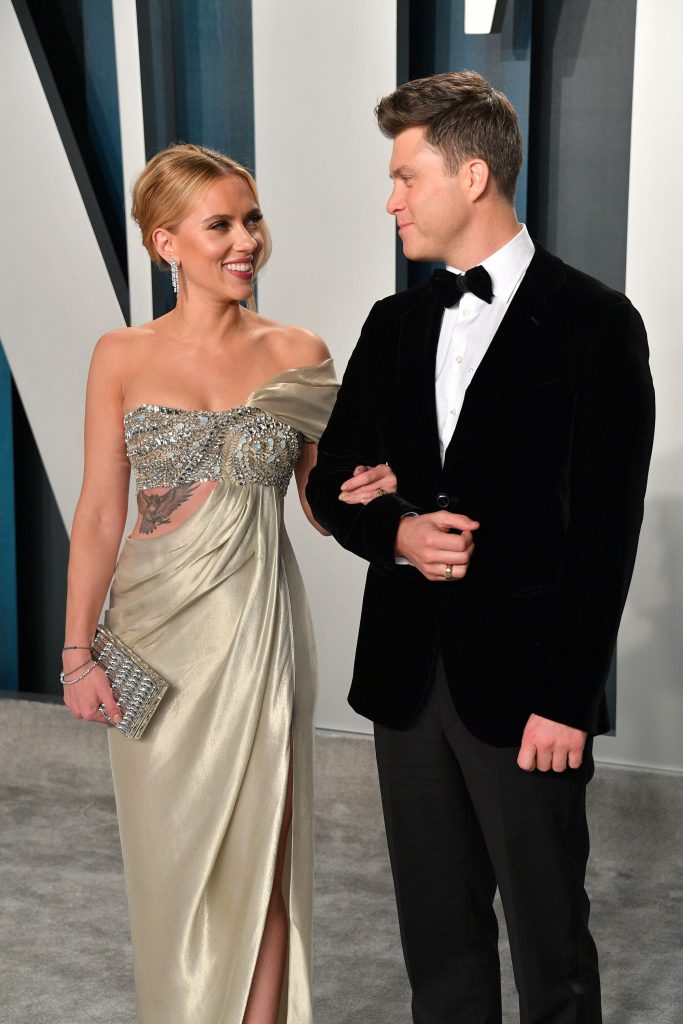 In May 2017, over a decade after the initial first meet, the two were reported kissing at the SNL cast party by Page Six! From there, the two were spotted together on dates and soon became an official couple in the public eye!

In 2019, just two years after dating, the two were happily engaged! Although the couple doesn’t share too many details with the limelight, Scarlett did gush to Ellen on The Ellen DeGeneres Show about the proposal!

“He killed it. He did a whole James Bond situation. He’s got a lot behind that news desk that he’s hiding,” the actress said. “More than anything, when someone tells you they want to spend the rest of their life with you, it’s a lovely and special thing.”

A year post saying “Yes” to the engagement, the two have officially said “I do!”

We congratulate the couple on their special day!

What do you think about this talented couple? Drop a comment below and let us know!