Just as the country first closed because of the pandemic, Nintendo released the newest game in the Animal Crossing series. I had no prior experience with this series. All I knew about Animal Crossing was that there was a dog named Isabelle and you played as a mayor. However, on the day of its release, I purchased Animal Crossing New Horizons. I wanted to see if the hype was worth it.

Just to add, I am very much a story-driven or action/adventure game person. I like games that was shown during the PS5 reveal. Animal Crossing falls in the simulation category. And while I like some simulation games, they get monotonous. I hoped that having cute animals in Animal Crossing would make it better.

Btw, all images with a person are actually from my game!

In this Animal Crossing, you play as…yourself. You and two other villagers (who are animals) have signed up for a Deserted Island getaway package. This getaway is offered by Nook Inc. This company is run by Tom Nook and his two apprentices, Timmy and Tommy.

Before I go any further, I just want to add that I always referred to Tom as Thomas Nookington. 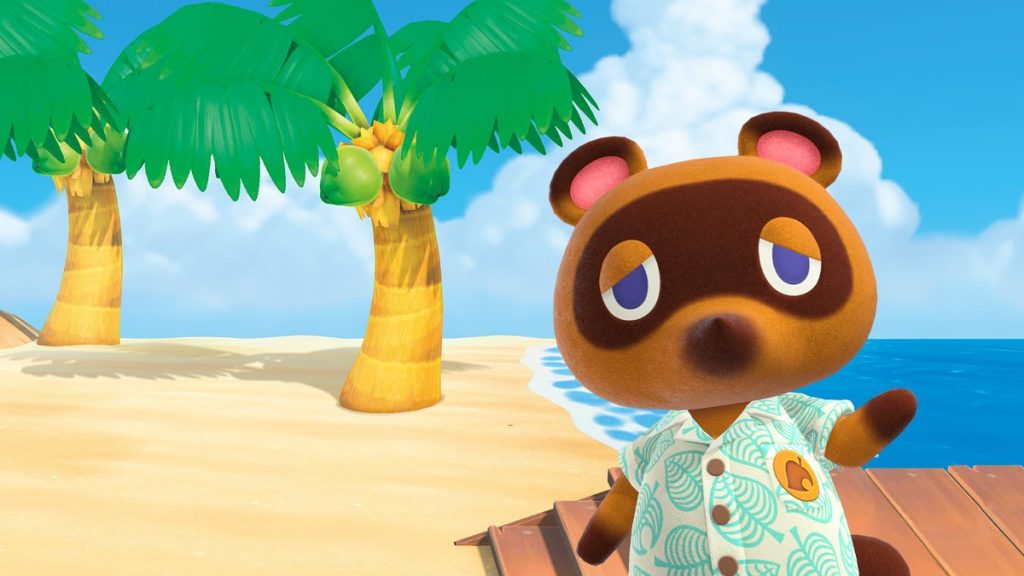 So, Mr. Nookington and co. give you a tent to set up for sleeping. Then, you have to help the other two villagers find a place to set their tents. Then, Mr. Nookington forces you to go around the island and collect tree branches and whatever native fruit is on the island. This is basically a tutorial for how to pick things up. You and the others have a cute little bonfire welcome party and name the island. After that, you can go to sleep.

But, now, your game is synced to real-time. As in, if it’s 8pm in your city, it is 8pm in Animal Crossing. But, you could “time travel”, which has its pros and cons.

The goal of the game becomes beautify your island. You upgrade your tent to a house. Then, you build a museum. Next, you build a store. Then, you invite other villagers to come live on the island. Overall, you want your island to become so great that the famous K.K Slider comes to visit.

Also, to upgrade your house, you have to take out a loan from Mr. Nookington. There’s no interest but, I didn’t pick up this game to have virtual loans too.

Once K.K comes, the story is basically over. But, you can keep playing and make your island your own little kingdom.

I’m gonna be honest. Even though I bought the game on the release day, I didn’t actually play until this past May. So, I missed the Easter event people complained about.

Honestly, the game isn’t bad. It’s really cute! You can play with your friends too. And on your birthday, the villagers will throw you a little party. That’s how I celebrated my quarantine birthday. Pictured right below is the actual scene I got. 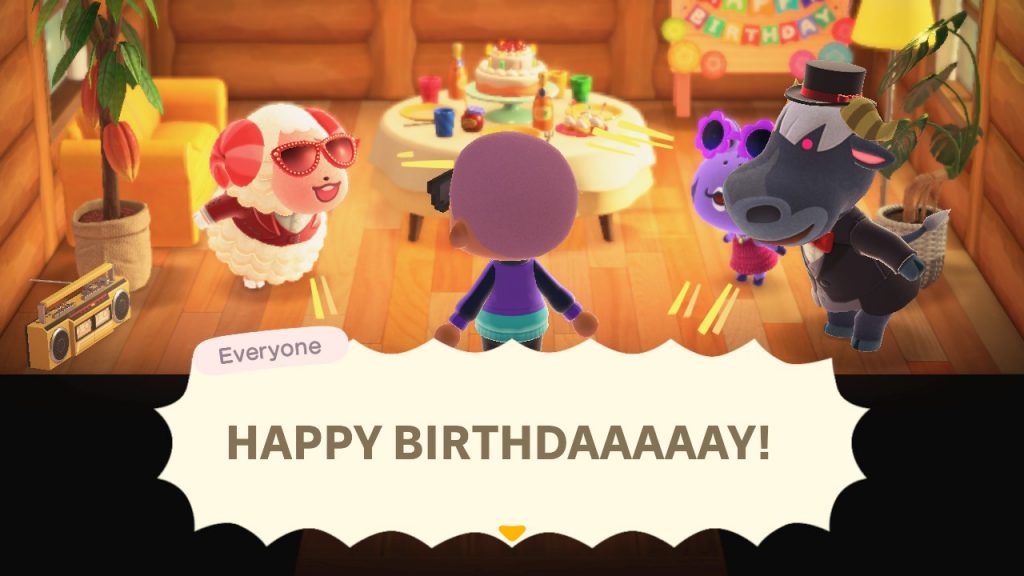 But, after you complete the “story”, all that’s left is trying to collect all the insects, fish, art pieces, and fossils. And decorating your entire island. 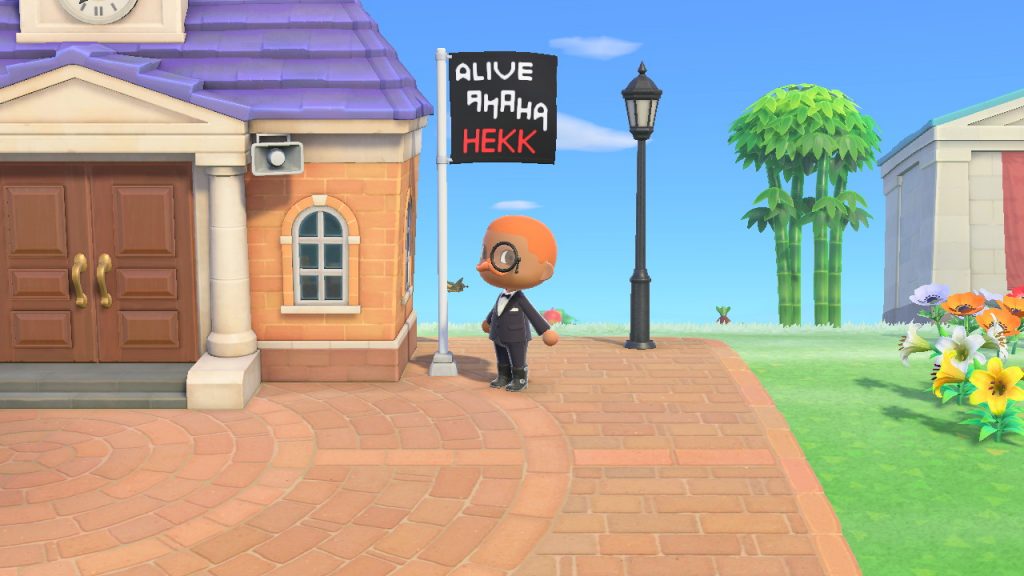 I’m not a completionist and I’m horrible with decorating. So, the game lost its appeal to me. However, I would recommend this game to anyone looking to unleash their inner decorator or fashion designer. Oh! I forgot to mention there’s a clothes design feature. It’s cool but, again, I’m not much of a designer.