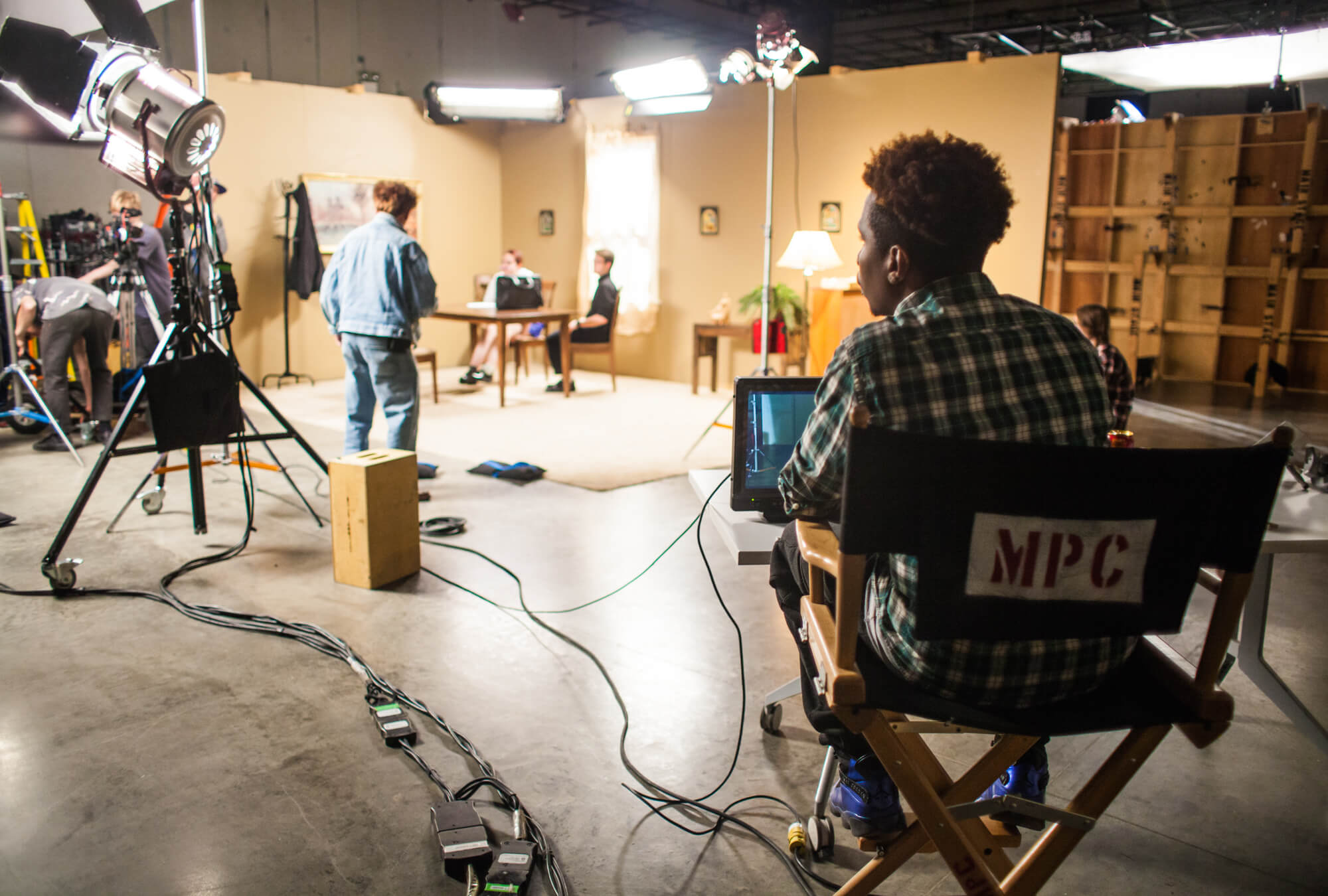 17 Jul Scoop Sorority: How COVID Affected the Film Industry and Me 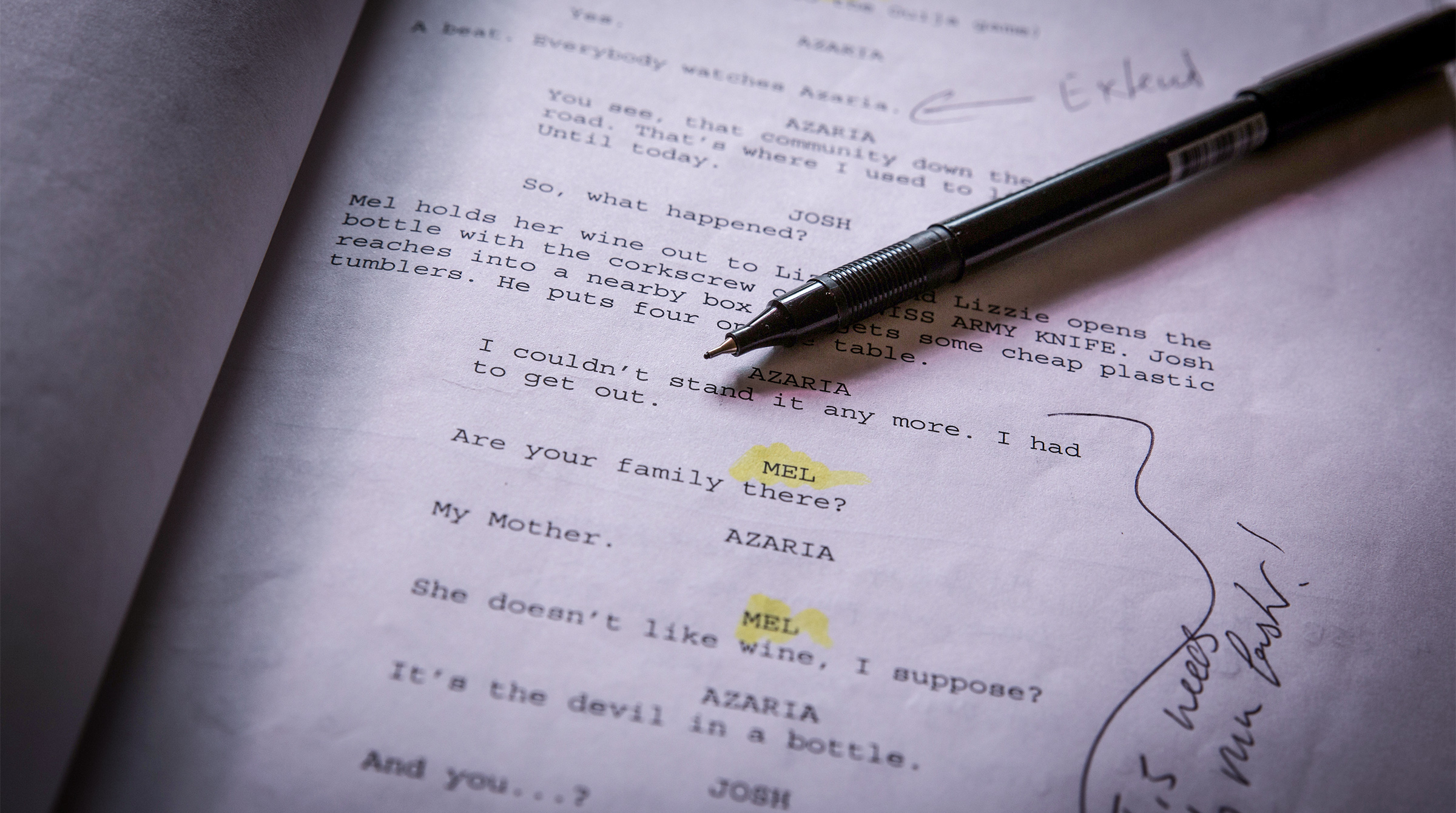 I’m in school to become a writer. A screenwriter to be precise.

So, for my ultimate goal/degree, not being able to meet in person doesn’t affect me much. Although to get my degree, I also have to take film production classes. So switching to virtual learning was really inconvenient. Not to mention, I’m a visual/kinesthetic learner. I sort of need to be able to handle equipment to figure out and remember how to use them. One of my classes basically became useless last semester. It was the only class I liked too.

Let me just…start at the beginning.

I enrolled at Cal State LA for the film studies major. I have officially chosen the screenwriting pathway. But, my interest in film doesn’t just stop with writing. I like working on movie sets. I have an interest in other roles outside of screenwriter. Plus, as a writer, it’s just good to know what is doable by working through the production and post-production areas.

Basically, jack of all trades is better than master of none.

Anyway, when spring semester of my second year came around, schools were shut down. At the time, I wasn’t taking any writing classes. The reason why isn’t important. But, I was taking a required production class. It was television production which meant that we were learning how to work on a multi-cam set. And with a class of 20+ people, there wasn’t any way to justify keeping the class in person. There was no way to safely operate and keep six feet apart. 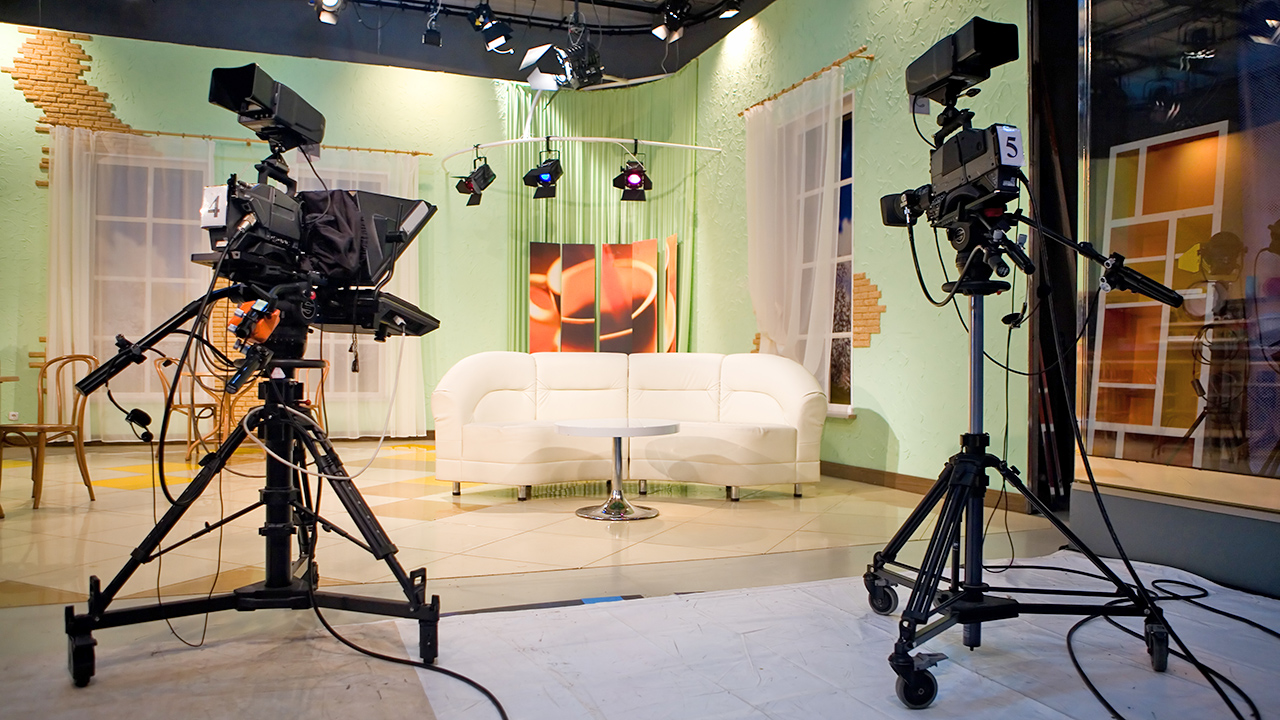 Now, my summer class is also a production course. If we were meeting in person, we would hold auditions for a short film and produce a 5-7 minute film after working on a set. However, it is online. Which means, at least for my group, we do everything remotely. Including filming. As you can probably imagine, it’s a little hard as a director/producer to not be in the same area as the camera and actor(s).

How Does this Affect the Film Industry?

It isn’t impossible to do film in this quarantine environment. But, the production stage did take the hardest hit in terms of feasibility. Which is very obvious if you’ve noticed that big-budget films (especially ones set to film in the U.S) had to halt production. Which means that release dates get pushed back. Some movies  being released later than planned include Mulan, Wonder Woman 1984, Black Widow, A Quiet Place 2, and No Time to Die. 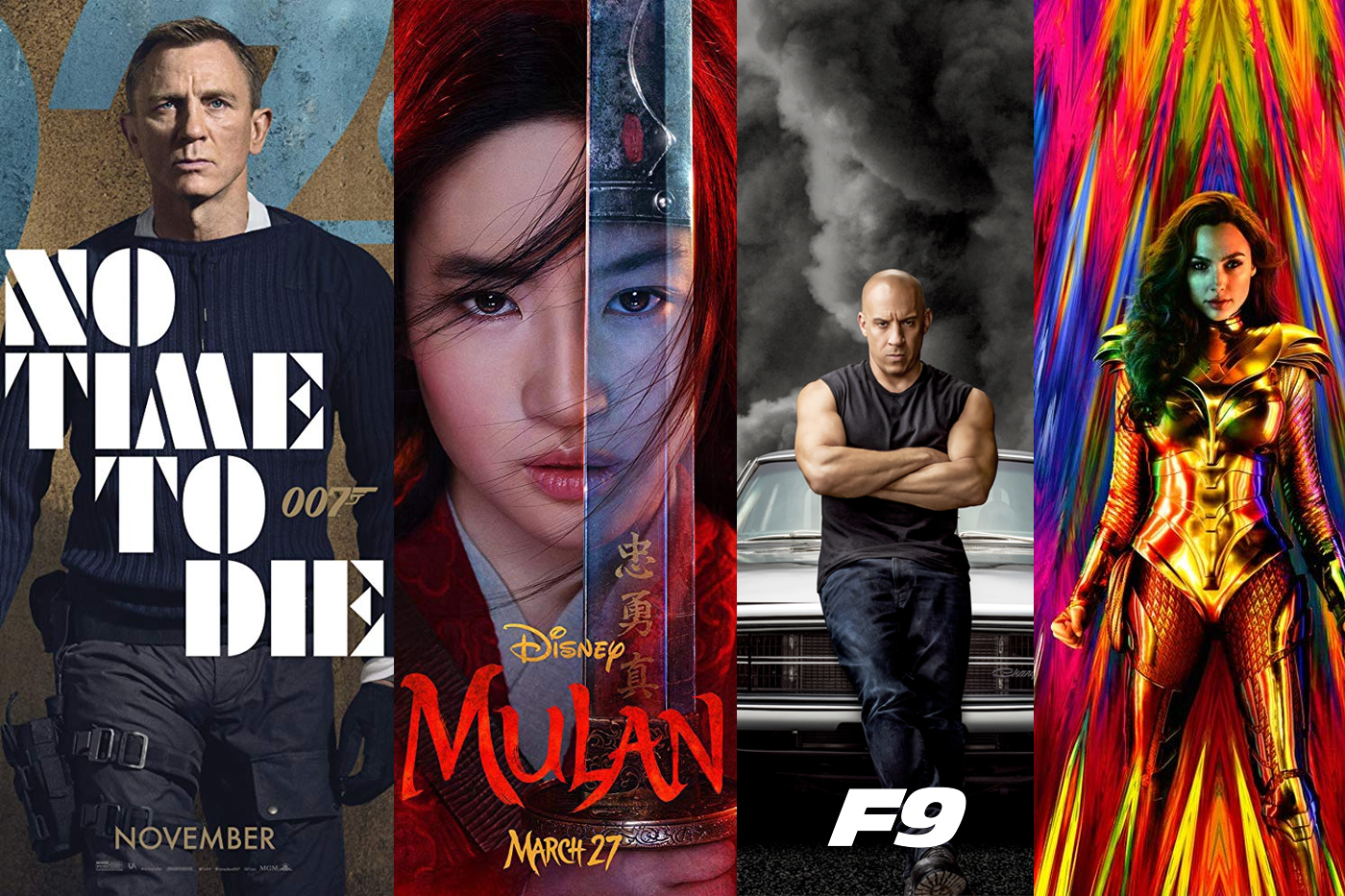 All and all, the entertainment industry, and industry focused on interpersonal connections and interactions had to really adjust. However, some productions can move forward. Creators just have to follow country and union guidelines.

What Does this Mean for Me?

Going back to my actual major, being and becoming a screenwriter hasn’t necessarily been negatively impacted by COVID. In fact, knowing how productions typically function and knowing the current limitations forces writers (and directors) to become a little more creative in the stories they tell. But, also because my main interest lies in animation, having to remain at home for my own personal health (and everyone else’s) doesn’t prevent me from developing the main skills I need to earn my degree.

But, it does mean that all non-writing classes (i.e production classes) will feel a lot less fun or informative. It also means that lectures will be harder to focus on because they’re on the same devices that are connected to literally every other aspect of my life. As I mentioned earlier, my learning style is better suited for in-person teaching.

The pandemic definitely disrupted my original plans. And put me at an awkward disadvantage for learning. But, it has also given me a chance to learn how to brainstorm ideas that are smaller-scale and doable for someone who may not have access to top-tier equipment at home.

No matter what, it is important for everyone to keep following safety guidelines that the CDC, states, and counties put out. The longer we resist, the longer we’ll be stuck in the awkward limbo of will things get back to “normal”. Also, the longer we’ll have to wait for certain movies and TV shows to be available for viewing.