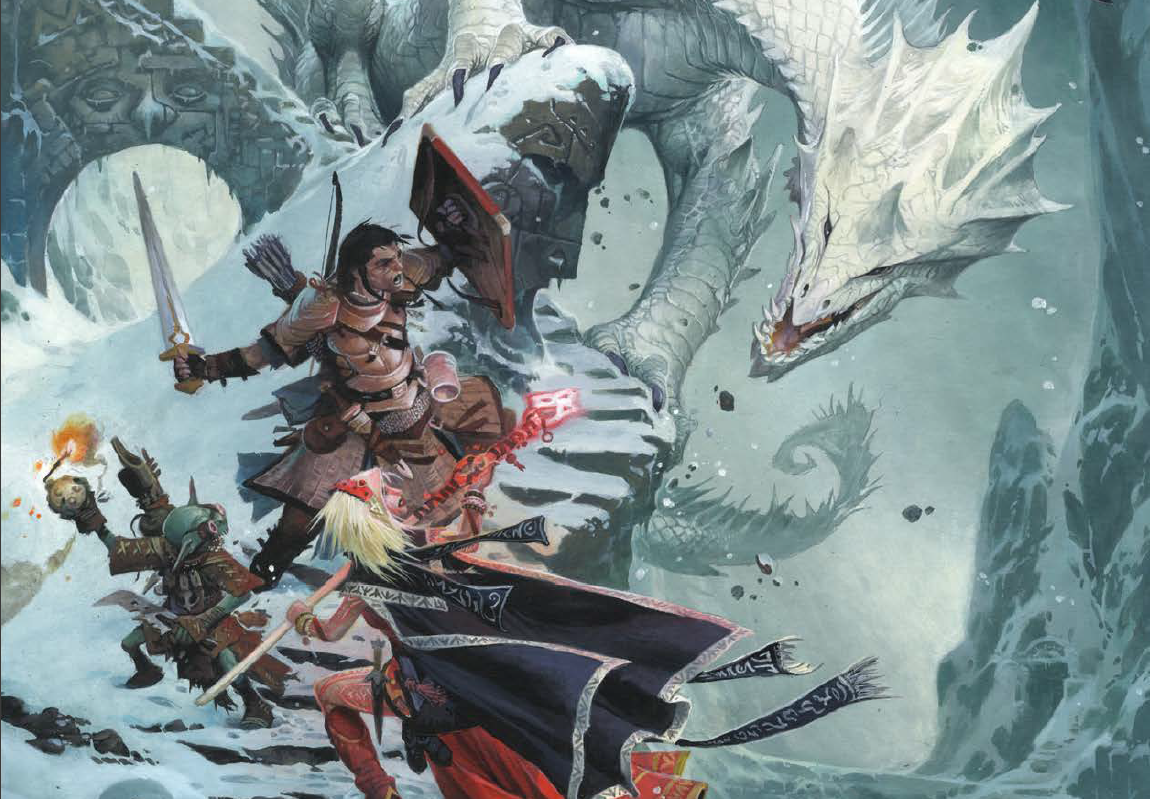 Dungeons and Dragons, or D&D for short, is a tabletop role-playing game that’s been around since the 70’s. You get to create your own character or story for others to use their characters in. Usually, the stories take place in a fantasy setting but the sky’s the limit for your campaigns. 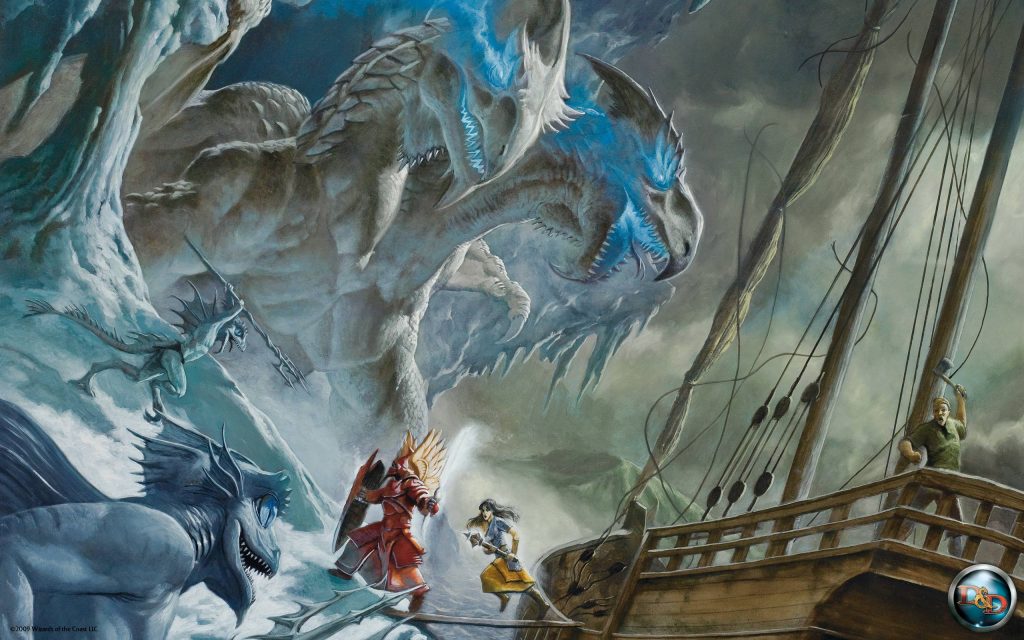 I will say that D&D is definitely not for everyone. It can be slow (depending on who you play with) and requires critical thinking. It also requires a little bit of math and dice rolling.

Without explaining all the rules, the important stuff for you to know is that there is a Dungeon Master (DM) and at least one player. A DM serves as the game’s referee and storyteller. They maintain the setting of the adventures occur. The DM also acts as the inhabitants of the world they created. The player(s) make characters to play and form a party/group. They interact with the setting’s inhabitants and each other. Together they solve dilemmas, engage in battles, and gather treasure and knowledge.

An entire story is called a campaign. Each meeting that the DM holds to play through this campaign is called a session.

Why I Love D&D

I mean, I want to be a screenwriter and favor fantasy settings. How could I not love a game where you create a fantasy story?

But, I only started playing D&D at the start of this year. I technically haven’t played many sessions. I also haven’t ever finished a full D&D campaign. But, even still, my introduction to D&D led to a burst of inspiration for my own writing. Both as a wanna-be DM and as…well, a writer.

As much as I adore fiction, I always have trouble writing it because I place real-world limitations on my ideas. I keep stressing over the rules and world building instead of just creating the story first.

D&D has so many already established rules and worlds and creatures. It helps alleviate some of the stressors of doing my own worldbuilding. Not that I copy exactly what’s in the D&D sourcebooks. But, it helps me get an idea of how to set up my own worlds. 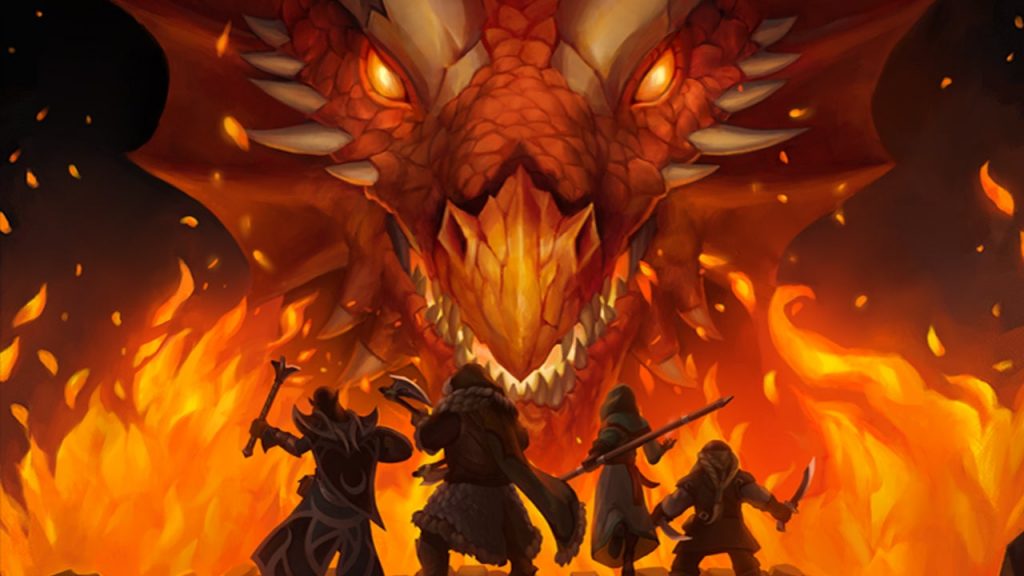 In fact, I started my own campaign with my friends. It is based in the Breath of the Wild world but follows basic D&D rules. While it is using the rules and world already created, the story I conjured is my own. I can’t give details about the plot (yet) in case my players ever read this article. But, I can say that if I hadn’t gotten into D&D, I would still be in a writing slump.

Also, since the start of the summer, I have plotted out an entire short television series and started working on another idea. This one might be for a graphic novel idea. Of course, I won’t give details about the plot until they are published and copyrighted. Gotta protect your creativity.

All and all, D&D is a great way to stretch your creative muscles. Whether you’re a player or a DM, you have to think outside the box. Being a player gives you a chance to play through someone else’s story. Being the DM gives you the chance to create your own. And for me, it helped me with my writer’s block.