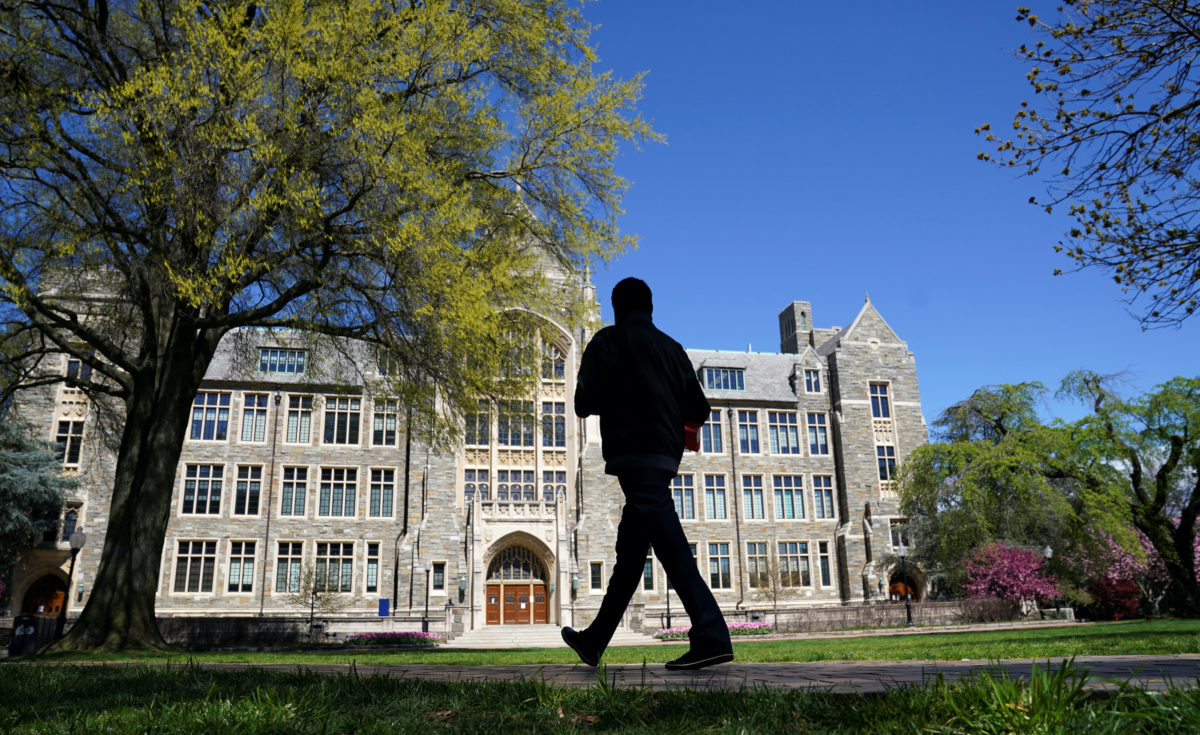 Posted at 07:00h in Scoop Sorority by Kathryn Starnes 1 Comment 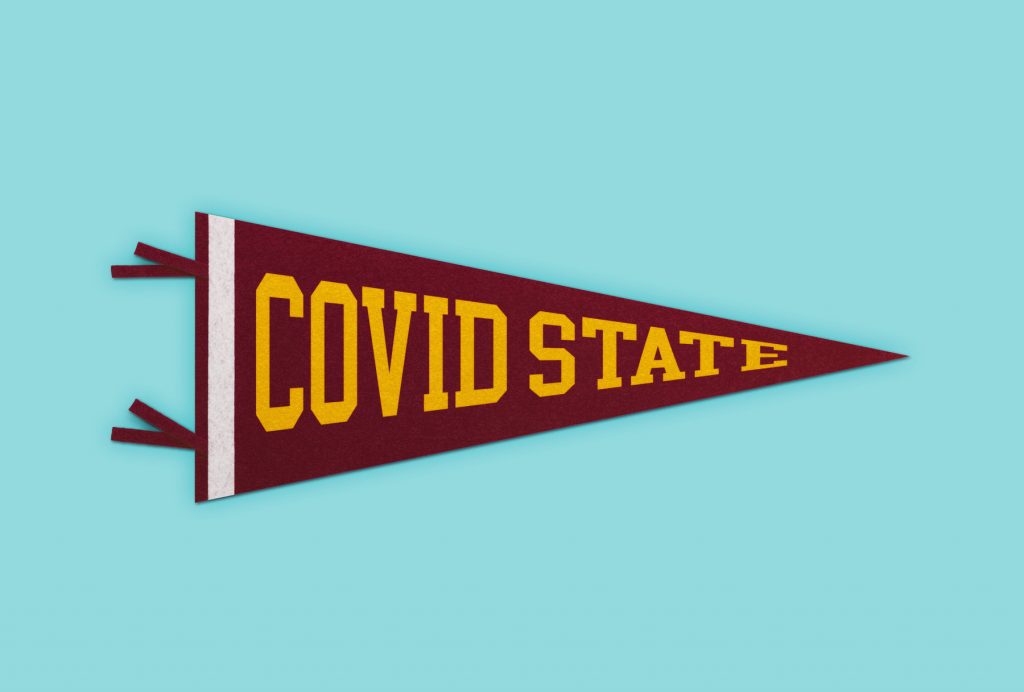 It is almost time for school once again. Only this year, I don’t think anyone is looking forward to going back. Personally, when I started college, I didn’t want to be doing classes online. Not only is my major a pretty hands-on field but I’m a kinesthetic/visual learner.  If I wanted to do college online, I wouldn’t have traveled all the way across the country to do it.

While some schools are still trying to figure out if they’re bringing kids back in, mine decided to be online for the fall back in the spring. Thankfully, all the classes I chose before the announcement are all very doable online. As in, they aren’t television or film production classes.

While campus is doing remote instruction, housing has decided to let students come back. Of course, not to full capacity and no one will be sharing a bedroom. The goal is to minimize the amount of apartments that are occupied while making sure that no one is sharing a space to comply with social distancing guidelines.

Now, I’ll also be in campus housing. Which is great considering going back home would mean a three-hour time difference. I’d be taking late night classes instead of the evening ones I signed up for. And since I’ve been here over the summer, I won’t be placed with a housemate. Meaning I’ll have my own apartment for the foreseeable future.

COVID has put colleges and students in a tough position. While they are places of education, they are also businesses. Colleges lost a lot of money when they had to shut down and send students home. They need to make money in order to pay faculty and professors. Even though some won’t be open at all, campus will still need to be upkept. And that costs money too.

But, with tuition already being more than most families can afford and people being out of jobs, compromises have to be made. Some schools (unfortunately not mine) have announced tuition freezes or even lowered the costs for this coming year. I think all schools should lower the costs. Especially considering most out-of-state students or first-year international students won’t even be on campus. Which means, they shouldn’t be charged extra when they’re not even able to use all the college’s facilities.

All and all, if you’re a student, make sure you’re aware of what your school’s plans are for the fall. If you can avoid it, do NOT go to in-person classes. Do everything you can to remain safe and healthy. Follow the CDC’s guidelines. 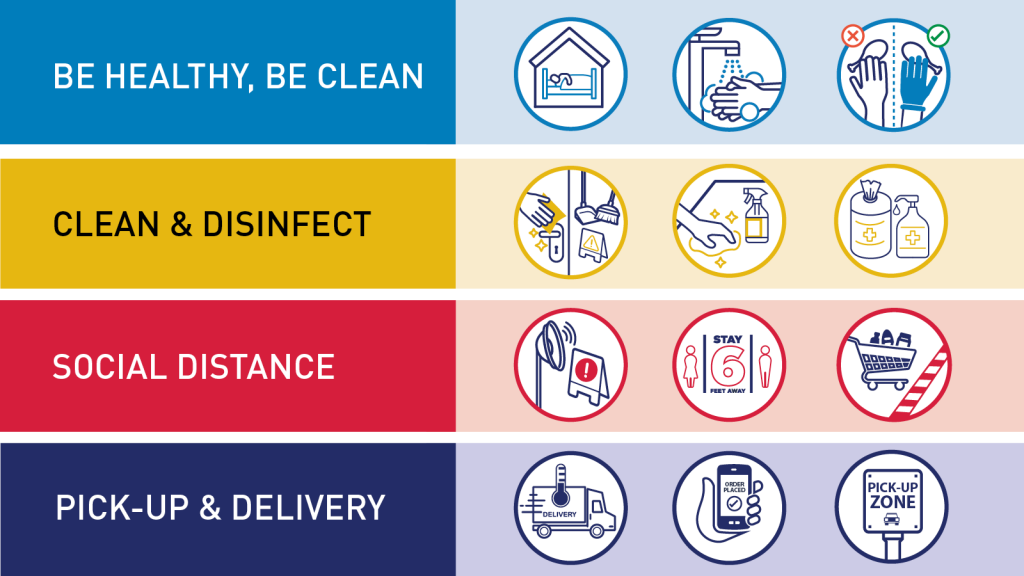 Here’s to a new semester!