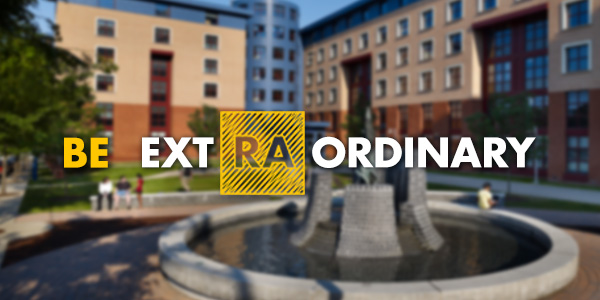 29 Jun “Scoop Sorority: How May I Assist You”: A Peek Into the RA Life

RA stands for “Resident Assistant”. Meaning, we assistant residents. We are not snitches or “fun-ruiners”. We are students that have been chosen to help residents with whatever they need and make sure everyone is safe and feels at home.

Being an RA means being available basically 24/7 and putting on a customer service smile.

Not that the latter is anything new to me. All my paying jobs have been in food service so wearing the mask of “Happy to help you” is the easy part. But, most other schools give their RAs monetary compensation outside of free room and board. Cal State LA does not. We also are limited to 10 hours a week for any outside employment or internship. But, as an out-of-state student, I’m just happy that I don’t have to think about paying for housing and tuition. 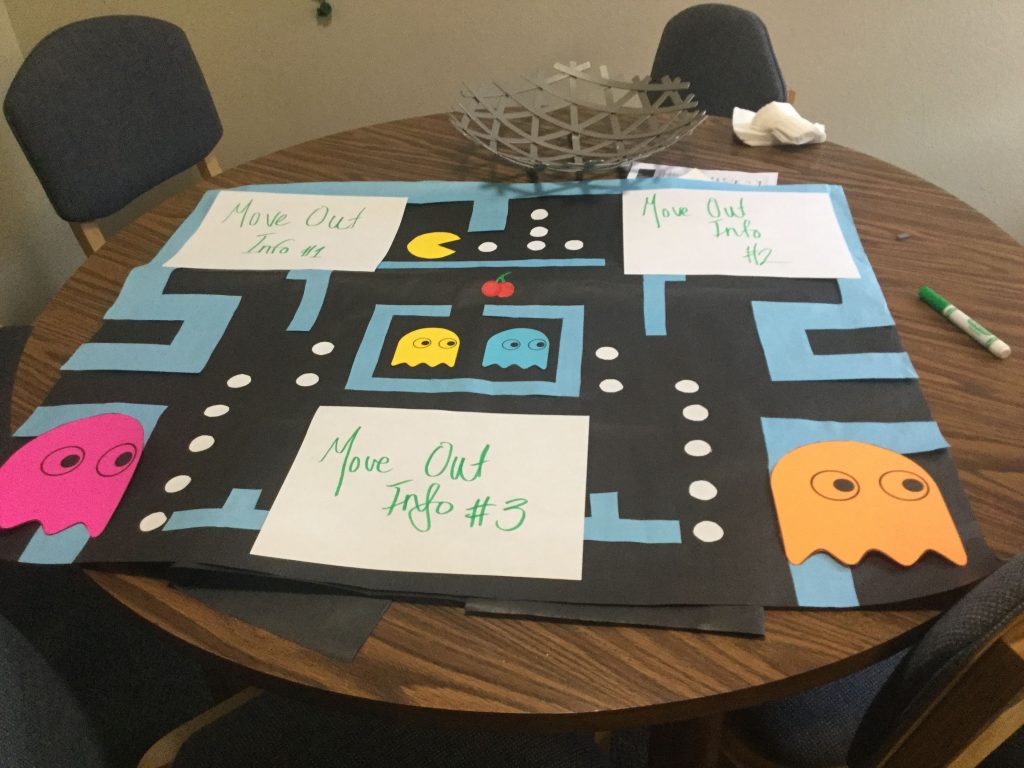 I was accepted as an RA in my second year of college. Which means that I was (and still am) younger than most of the other RAs and residents. So, knocking on the doors of adults well into their 20s and telling them that they can’t party or drink with guests has been awkward.

I have also only been a resident assistant for a year.

And it has been quite the school year. It goes without saying that COVID-19 threw, not just a wrench, but an entire toolbox into everything.

But, for one semester, I got to be RA that you see in media. I did rounds around the housing area. I planned and hosted multiple events. I welcomed students and families on move-in days. I created posters and name tags for over 40 residents. I answered questions about housing and directed people to the appropriate resources. I acted as a sounding board when residents were having trouble adjusting.

And I had fun. I think the best parts about being an RA was creating programs for residents to enjoy and the “free friends”. I really liked the team I worked with. Even though some of them returned home in March and then more in May, I think that the RAs of 2019-2020 were my favorite group of people to be a part of. I got the resources to make “anti-stress kits” which were filled with supplies for midterms and lots of candy. I was a part of a haunted maze and scared so many people (and destroyed my throat). I also got to do a lot of art because residents really like painting. 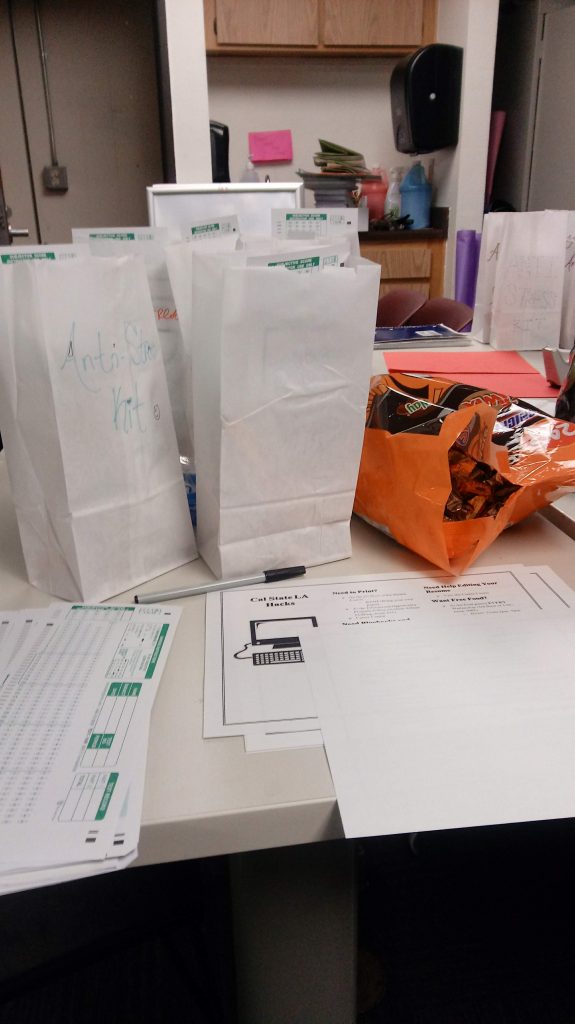 The worst parts about being an RA would include the coyotes and early morning lockout or incident calls. While going to bed at a reasonable hour is a new habit of mine, being woken up by the default iPhone ringtone at full volume at 3 AM was never fun. And coyotes don’t care that you want nothing to do with them. If you’re out at the same time as them, you best hope they don’t become interested in you because even campus safety isn’t trained to deal with them.

I’m still an RA now. Yep, Cal State LA still has residents on campus. Albeit a much, much smaller population than in Fall 2019. Or even March 2020. All the residents allowed to stay were likely in similar positions to me: unable to travel home, taking summer courses, and/or have an essential job in the area. So, it’s a lot quieter now.

For the summer, my duties as an RA have significantly reduced in difficulty. And with all the COVID-19 guidelines to follow, most residents don’t travel late at night and thus don’t get locked out in the early morning.

But, that doesn’t mean I have nothing to do.

I still have to make sure areas are locked up when the Housing Office closes. I still get calls about lockouts but they’re during daylight, so I’m not worried about running into coyotes. I still get questions about policies and procedures from current residents or people wondering about the Fall 2020 semester.

I would love to tell specific stories about especially harrowing incidents or funny nights as an RA. But, I cannot divulge any information about residents and students because of FERPA. So, to be as vague as possible: some nights I was able to sleep like a baby and some nights I got no sleep. Sometimes I got yelled at by residents I had to write up. Sometimes, residents have been more polite than the middle aged customers I’ve served at my other jobs.

So, despite all the hardships, being an RA has been one of the better choices I’ve made since leaving home.