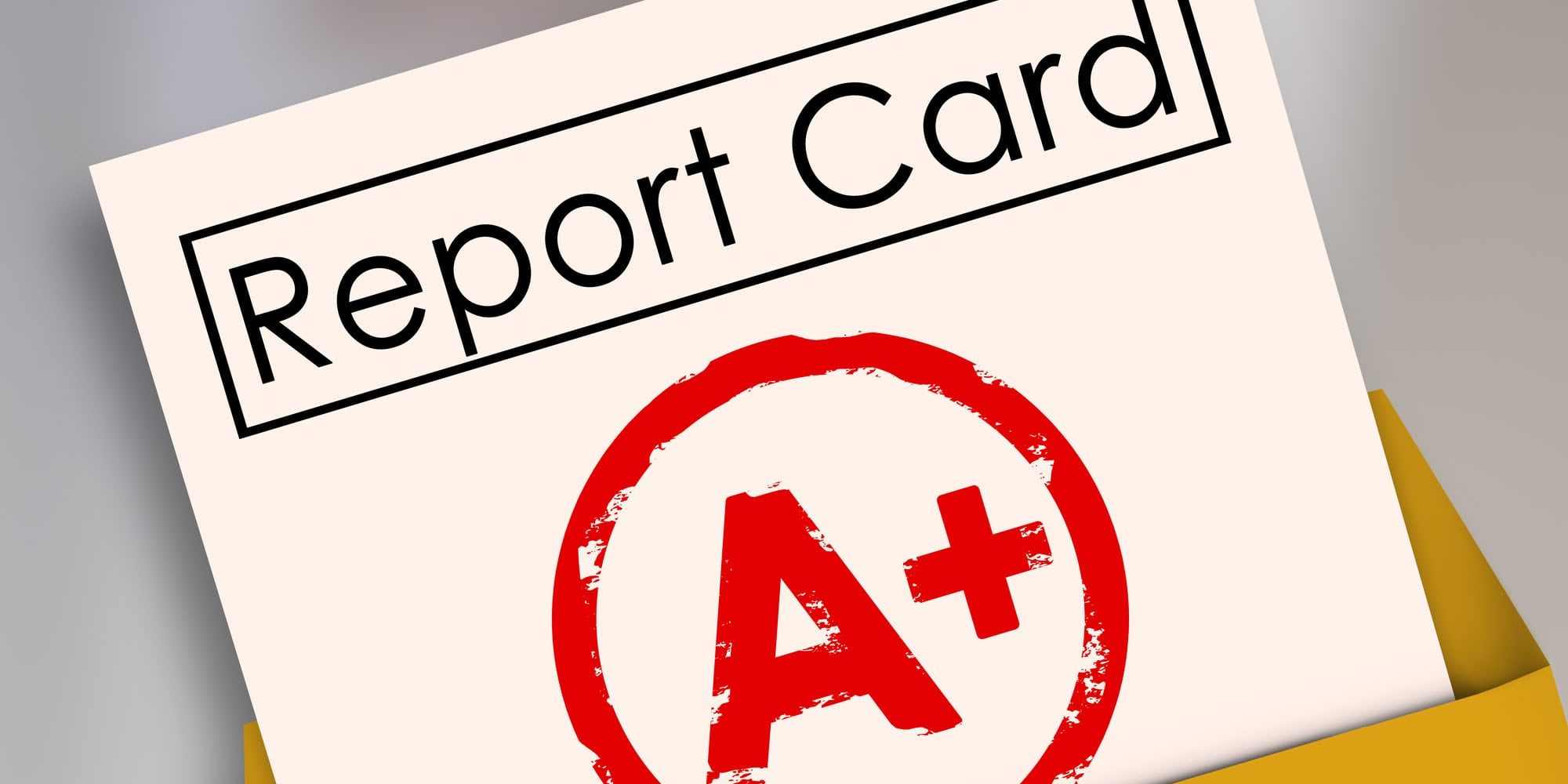 07 Aug Scoop Sorority: My Life As An Honors Kid

Posted at 09:00h in Scoop Sorority by Kathryn Starnes 0 Comments

If you ask anyone who talks to me, they will tell you that I think that I’m not that smart. And I don’t think there’s anything that could change my mind. What people have said is my intelligence, is something I see as bullshitting. But, regardless of what it is, smarts or a con, I have been an honors student since freshman year of high school. Well, technically, I’ve been on honor roll since 6th grade. And those amazing grades continued throughout high school, despite taking AP Courses. I think this is what got my current school’s Honors College to reach out to me to apply.

Let me back track just a little.

What do I mean by “being an honors kid”? Quite simply, it just means what it’s been like as a student who takes honors or AP courses to joining the Honors College at my university. It is the story of what it’s like being one of those kids who people have high expectations of and the anxiety that comes with it. This is about the pressure that comes with being an excelling student. And my imposter syndrome that comes with it. 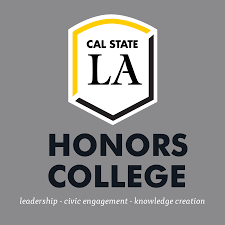 As I stated before, my GPA since middle school has never been below a 3.5 out of 4. My parents have always pushed me to strive for excellence. So, in my head, anything below a B in a class was unacceptable. Does this mean I’ve never failed an assignment? Not at all. Does this mean, I’ve never gotten below a B? Also, no. It just meant that when either of these happened, I worked twice as hard.

I think this also caused me to have a bit of an eating disorder starting in 8th grade. I got so overworked and stressed that I just stopped prioritizing meals. But, I got my work done. I took AP and Honors classes in high school. I worked and did after school activities and was a member of three Honors societies. Sleep also became less important.

Fast forward…or rewind to freshman year of college, and I worked hard enough to get into the Honors College. And they gave me a scholarship that covered the base, in-state portion of my tuition. Yay!

Although, if it wasn’t for the scholarship, I probably would be dropping out of the Honors College. I don’t feel I belong nor do I like that I have to keep such a high GPA just to keep my scholarship. I am trying to unlearn the B or below is failure mindset. But, it’s hard when I have to keep a B+ average to not be on Honors probation. Not that I’ve been having trouble with the grades. But, I can say my anxiety goes through the roof when the percentage in a class goes below 95%. 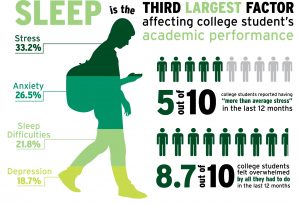 As a film major, the requirements (other than the GPA) feel like they’re meant for non-Arts majors. Basically, in my opinion, the Honors College has felt like a STEM or Business club. We had a requirement to apply for either an internship or scholarship as an Honors Declaration (because you know, keeping a high GPA isn’t enough to declare Honors), and 98% of the opportunities suggested by those in charge weren’t geared towards kids like me.

I had to look and figure out a lot of that stuff on my own. Which I guess, is what other students would be doing. But, if I’m gonna be in the Honors College, shouldn’t I feel like it’s useful to me?

Not to mention, a majority of the Honors students I know are all really sociable or at least ambitious. And I am neither. I just happen to get good grades. I don’t participate in much. I’m not trying to be in the student government or start my own business (yet). I just want to get my degree and get out.

Another reason I don’t feel like an Honors kid, is because I don’t think I’m actually smart. Sure, I get good grade. But, ask me about anything outside of a class setting and you’ll get nothing. Every now and again, I’ll have a big brain moment. But, nothing that screams, “Oh you must be an honors kid.”

I think another thing that’s made being an Honors kid weird is how much pressure there is to have a plan for your life. Like, I just became a legal adult and now you want me to think about where I’ll be in ten years? I don’t even know if I like the major I’m in, let alone what career path I’m aiming for. I have too many interests and so low motivation (sometimes) that being forced to make these plans are more detrimental than helpful.

I am that kid that feels bad for mentioning my grade anxieties because everyone else is excited about a C+. While I’m here with an A- or higher. I don’t get perfect grades and I’m really trying to stop stressing over less than perfect. Because I’m not perfect and I shouldn’t have to pretend to be just to impress others.

I get more joy from people looking at my non-school work and loving it than I do a graded paper/project. There’s something more satisfying about doing work you love and getting validated. At the end of the day, being an Honors kid…stresses me out. But, I stay because not being able to pay for college is worse. And it forces me to not slack off with schoolwork with the GPA requirement. I think it’s time we stop putting so much pressure on kids. You’ll make ‘em super anxious and even depressed.

It’s not bad to be smart. It’s just hard to keep up the work.