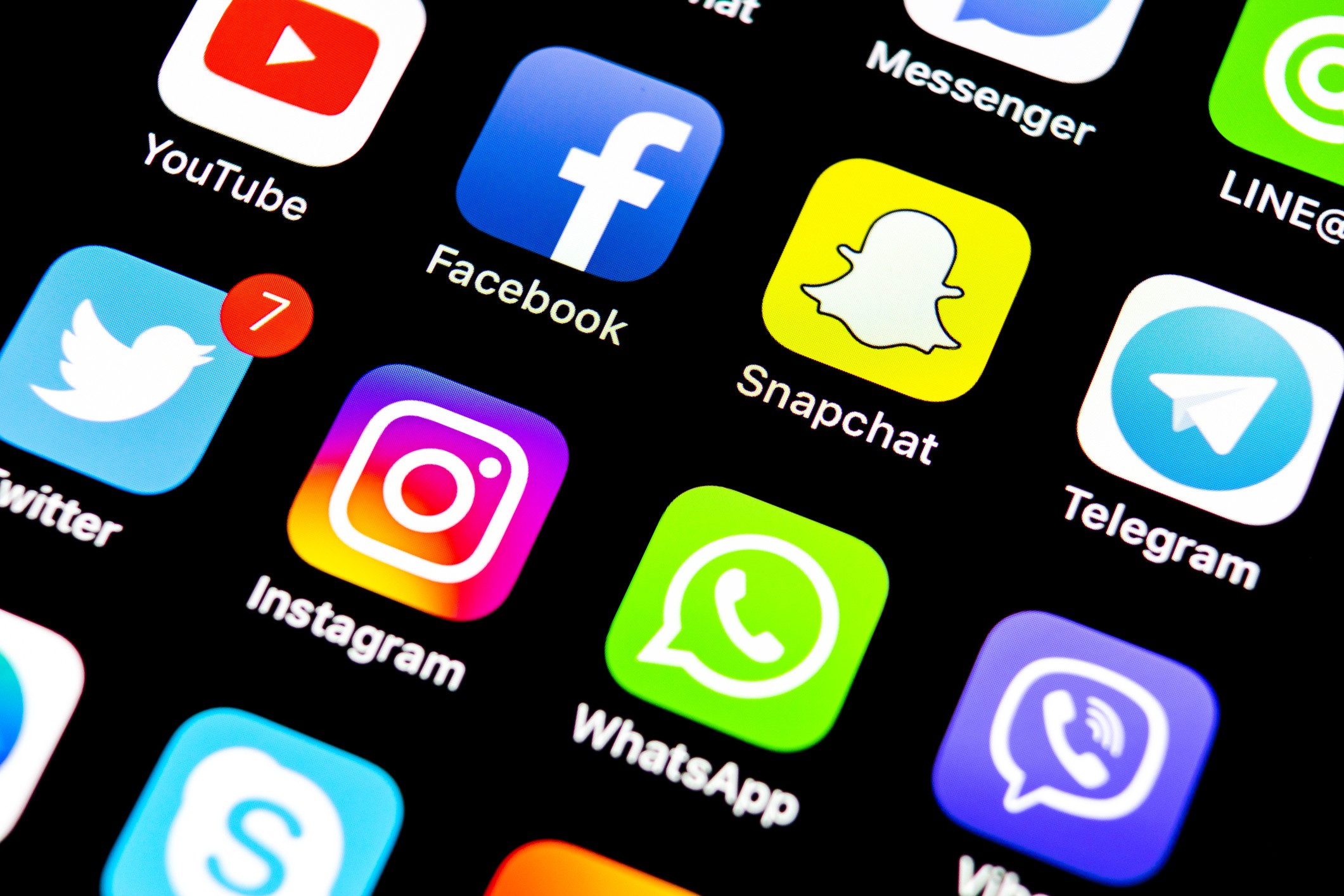 31 Jul My Love and Hate For Social Media | Scoop Sorority

What is the point of this really bad joke?

It’s my way of saying that social media needs me (or all of us) to function but I don’t need it. That’s not to say I haven’t spent hours scrolling through Instagram or TikTok (which I have since deleted). But, I’m one of those Gen Z-ers who didn’t even get a real social media account until after I graduated high school.

Well, that’s actually not true now that I think about the accounts I do have. Just to take inventory, I have an Instagram (or three) that I rarely post on, a Facebook, Snapchat and Twitter that I never post on, and a Tumblr.

I actually forgot that I have a Snapchat.

Other than Tumblr, I only have social media accounts to keep in contact with friends or family members. And to read webcomics and look at amazing art that inspires my own creativity.

I literally made my Twitter account this past March because I needed to find old Tweets from DreamWorks for a class project. I was writing a paper about queerbaiting but that is a story for another time.

I’m not much of a social butterfly in person. So, is it much of a surprise that I don’t utilize social media to the fullest? I mean, maybe if I made an account where no one knew it was me, I would be more open to share.

Well, technically, that would be my Tumblr account. Only two people out of almost 300 that follow me actually know me in real life. I have…no idea why those other people are following me. I don’t post anything original (anymore) and I don’t make conversation with people. 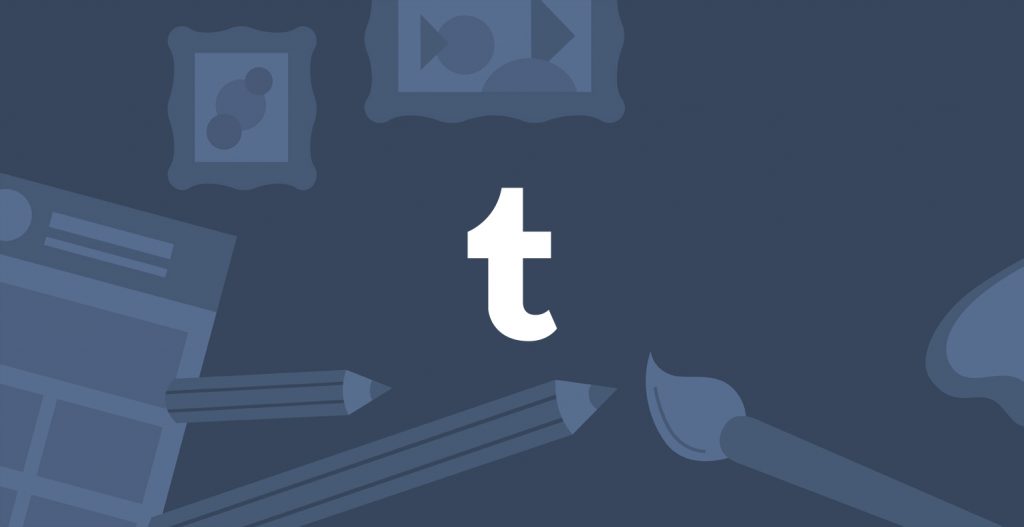 There’s this aura surrounding social media that makes me feel awful for never posting. But, then I remember that I don’t want or need people to know my business. Which is why I rarely post. Although, I do use my Instagram story and Tumblr to share resources on the Black Lives Matter movement and any other injustices.

I know that moving forward, I will have to use social media more effectively. I’ll need to create a portfolio/website and show off my accomplishments to attract employers. But, for now, I’m enjoying being mysterious about my own life.