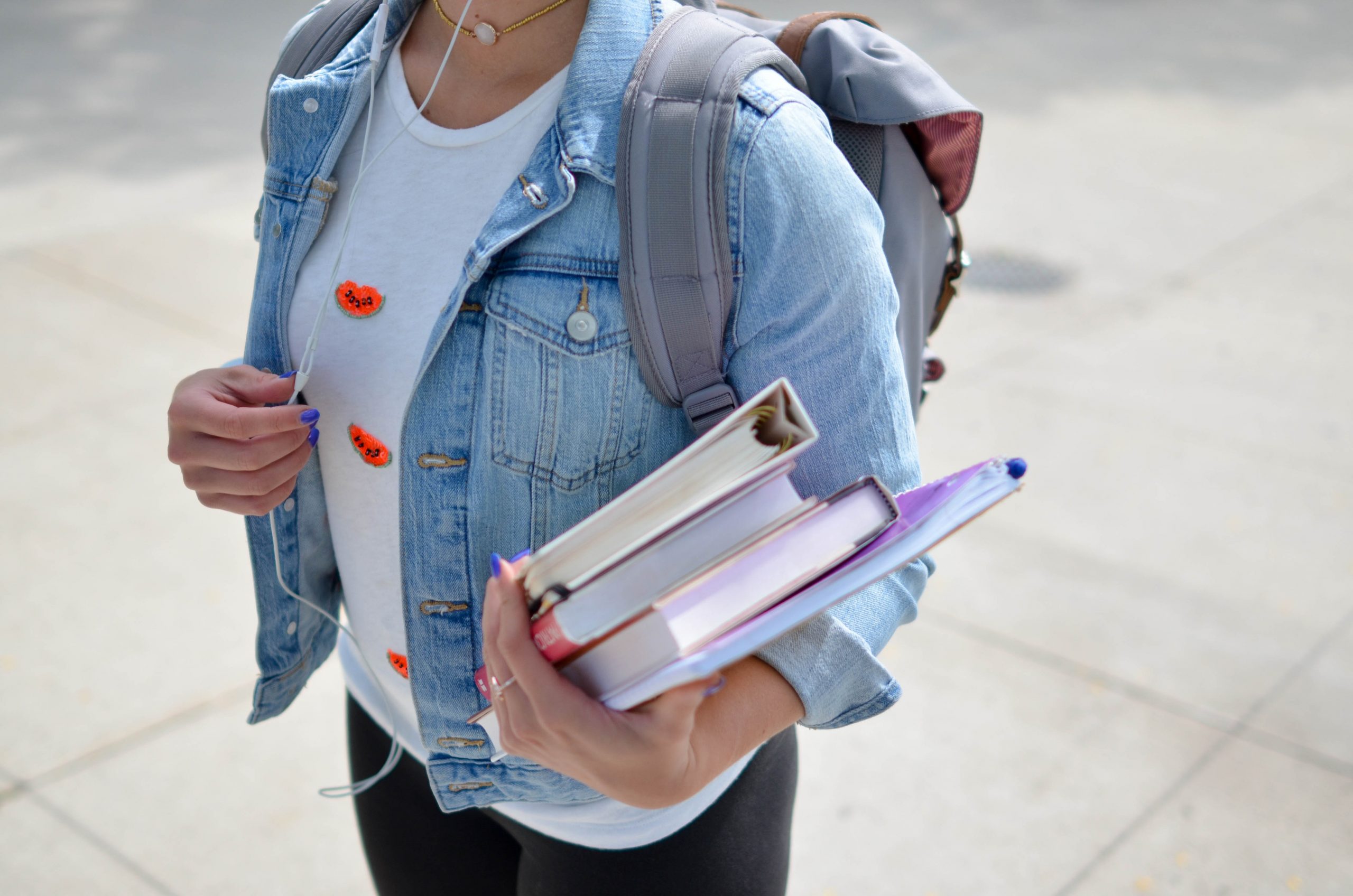 28 Jun Scoop Sorority: Not From Around Here 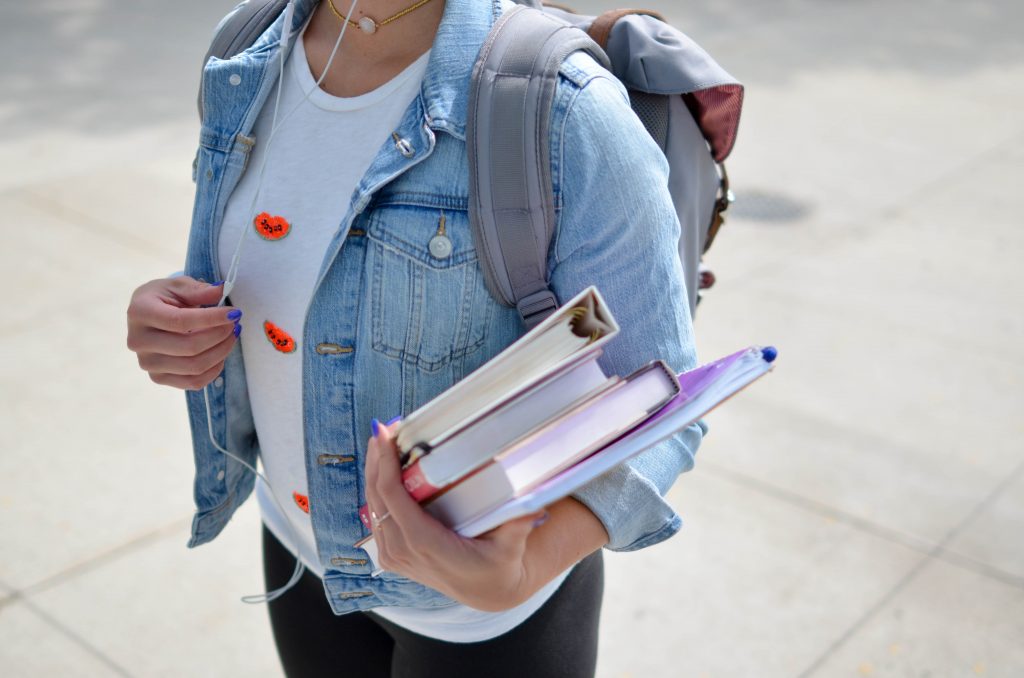 “I need to go to Cali for college if I want to make it in the film industry.”

That was my justification for choosing a school in L.A despite being from the East Coast.

And I’m not the only student that had the goal of getting away from home to become a better version of themselves. Some leave just to get away from family, some have a similar career-oriented goal like me, and some want the experience of living on their own. Going out of state for college isn’t the right choice for everyone but the experience is very eye-opening.

Almost three years ago, I left Maryland – the only state I’d ever lived in – to attend California State University, Los Angeles. According to Google maps, that’s almost 3,000 miles between my hometown and the school I claim as my home base. The flights to and from here and Maryland are usually no more than 5 hours so it’s the perfect amount of time to either focus on a school assignment or watch two movies.

I have a few family members out in California but none that I am extremely close to. So, the support system I’d grown used to was now on the other side of the country. But, I figured that I would be fine as long as I kept in contact with them every now and then.

While Cal State LA is the least expensive school I applied to, I still have to scrounge up $6000 per semester for tuition alone. Housing was a whole other financial nightmare. I wound up accepting many loans to cover what my scholarships. But, many students (past and present) take out loans so I initially wasn’t worried.

But, it was difficult navigating the nuances of making friends in a school with a different demographic than I was used to. Especially, since I am a part of the Honors College. During my first year, I dealt with some toxic friendships that forced me to reevaluate my own character. And it didn’t help that I was only occasionally talking to my friends back home (sharing an apartment with four other girls meant little alone time to be able to scream over Discord). Towards the end of freshman year, I felt very alone in that apartment and longed for the day I could fly back home to my family.

That summer was a lot of debating whether I should return to Cali the next semester. I didn’t want to face those people. I stressed over the loans I took out (because the campus is pay-first and film classes fill up fast). And I missed out on so many hang-out sessions with the friends I considered closest to me. I did so much research on schools in Maryland that were both affordable and had a film program.

I even considered taking a year off to get my mind and finances right.

However, after many conversations with my parents and the realization that I might as well get this degree as fast as I can, I returned for my second year at a school 3,000 miles away from home. I made the decision to prioritize my own mental health over anything else. 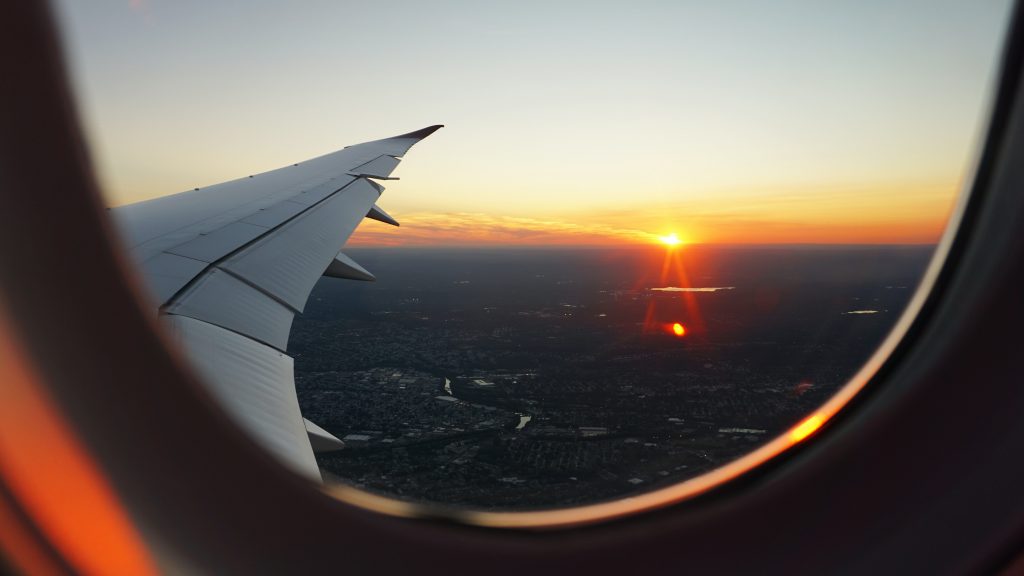 And that helped a lot.

I can say that emotionally, the first semester of my second year went well. Unfortunately, spring semester brought the shut down of campus and a decision to remain in campus housing for as long as they would allow me. Currently, this means that the earliest I will be returning home will be August. The latest would be December, almost a year since the last time I saw my family and friends in person.

But, all in all, going to a school out of state has helped me grow more independent. It also helped me figure out what kind of traits I look for in housemates and friends.

So, I have one tip for other students who want to go out of state for school.

I don’t just mean family. This includes your friends or anyone that you trust and love. Even though a phone call, zoom meeting, or FaceTime will never replace being with them in person, I’ve found that reaching out almost every day alleviates so much stress of wondering whether people are okay.

It also serves as a reminder that you’re not alone. There are people who still have your back.

Especially now. If you’re like me and weren’t able to return home when campuses first closed, checking in with people is key to keeping your sanity. The experience of leaving home is different for everyone. While the out-of-state fees can be hefty, the most important thing is to be mindful of your own mental and emotional welfare. It’s hard to handle the rest of the world, if you yourself aren’t at the top of your game.