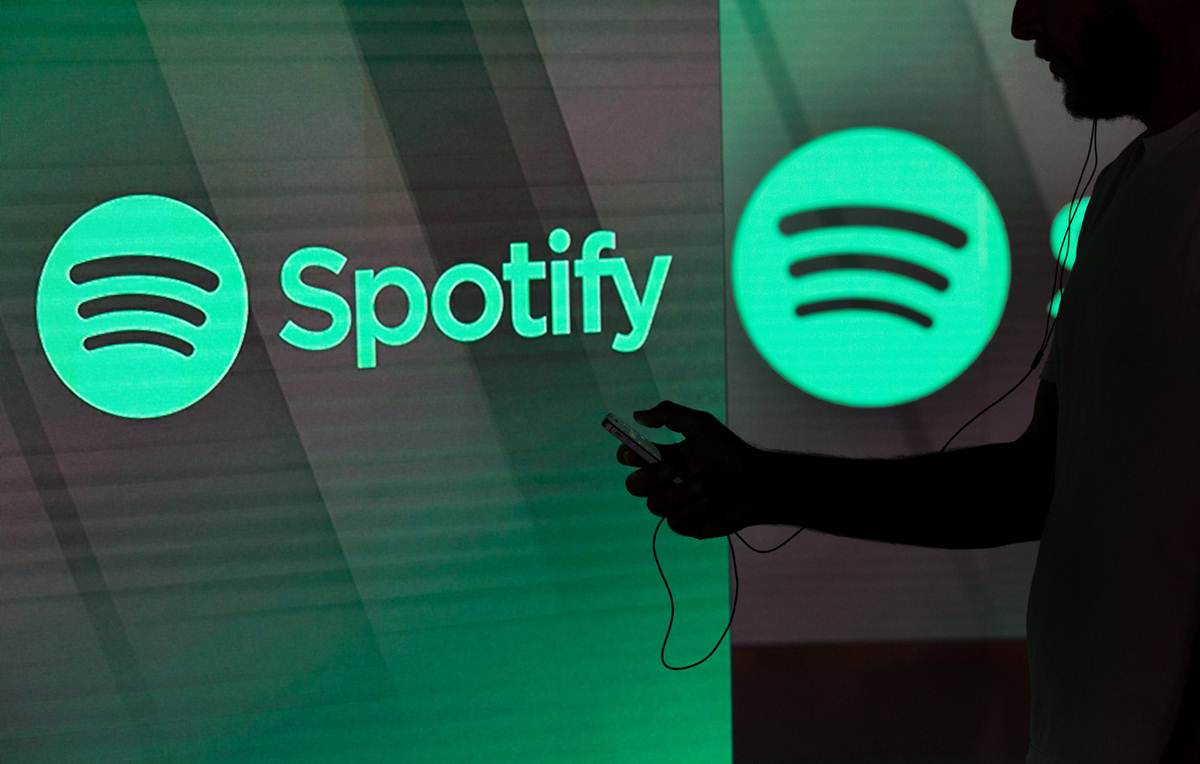 24 Jul Scoop Sorority: Playlists On Spotify For Every Mood

If you’re a music fanatic on Spotify, then you know that they have everything. Every possible playlist you might need, they definitely have it for you. Sometimes it’s hard and overwhelming to find them, though, even with those cute categories they have set up. Other times, the playlists made by the company might not hit the way you want them to.

We are about to show you five different playlists for five different moods that you might have throughout your next few weeks and a few of our personal favorites! They’re a mix of Spotify playlists, celebrity radios, and custom playlists made by others!

If you’re studying, then you might want to head down the Lo-fi path when it comes to background music. It’s a big help in keeping the mood calm and setting a good vibe in your room. There’s lofi hip hop, lofi chill, guitar lofi – you name it, this genre has it.

A personal favorite out of all of the playlists has to be Lofi Beats by Hip Dozer. It runs for about 7 hours and songs range from about 1-minute to 4 or 5-minutes. There’s plenty of music to listen to and get all of that work done!

If you’re looking to feel like you’re at a club during this COVID-19 quarantine season, then you’re going to want to lean towards rap, electronic, trap, or house music. Sometimes, not always, there will be playlists that are particularly popular in fraternity parties that will give you not only the sense of a good time, but a little bit of nostalgia while you’re at it.

The best playlist you can stumble upon when looking up “frat” on Spotify if you really want to feel like you’re at a party is called “FRAT HOUSE ANTHEMS” created by Camille Castleberry. It has music from the early 2000s, the 2010s, modern tunes, and oldies that are super common at college parties. Trust me, you’ll be ready to party in no time with this one.

Do you feel like you’re the Queen Bee? Are you feeling yourself today? Well, have no fear because the “BADDIE PLAYLIST” is here. Spotify user Nina Basillo created a playlist to make you feel like you can take over the world in a pair of heels or combat boots.

The playlist is called “main character syndrome” by user mer. This playlist consists of songs that you’ll fall in love with your romantic supporting character to and make you feel more special than you thought you were.

So, there are two ways you can go when it comes to having “breakup energy.” You could have the sad playlist or you can go down the “baddie” road to feel like you just made the best decision of your life. Either way, level up!

If you’re feeling a bit on the sadder side, you’re going to want to go with Spotify’s “Breakup Mood” playlist. It’s a little more melancholy than most of the other playlists you’ll find and it’s got a lot of popular artists you’ll love. If you’re on the spectrum of feeling like you’re at a 10 after you’re breakup, then you’re going to want to go with more of a hype playlist like “after breakup bad b*tch vibes u deserve better hny” by suuchada.

Some other favorites that can never really go wrong for any mood,  or if you just want to check them out, are “Lorem,” “Internet People,” “All New Rock,” “Hip Hop Drive,” “skins,” and “songs i wish i could hear for the first time again.”