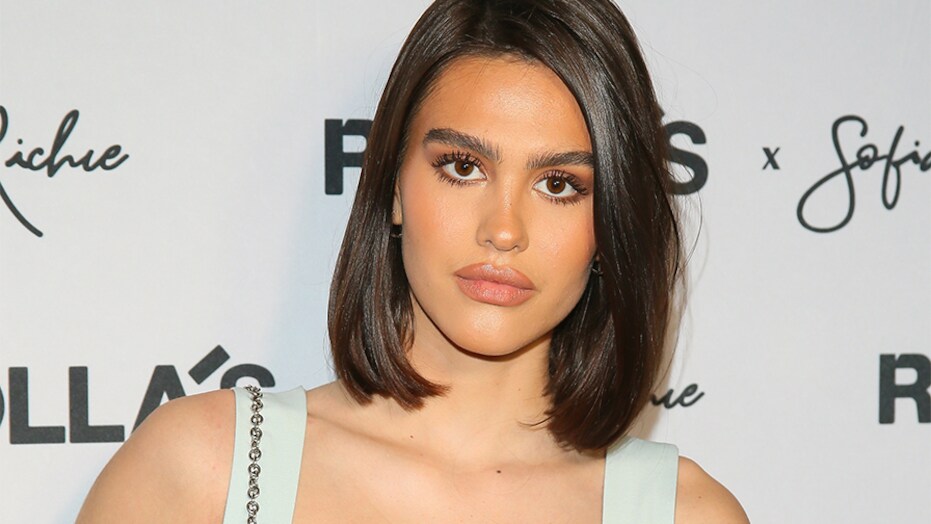 30 Nov Scott Disick and Amelia Hamlin Are Getting Serious!

Posted at 17:55h in Celebrities, Featured by Alyssa Birkholz 2 Comments

The 19-year-old model, Amelia Hamlin posted on her Instagram story how “thankful” she is for this year, including her rumored 37-year-old boyfriend, Scott Disick. She mentioned her mother, father and Scott in her Thanksgiving Instagram story post.

Amelia posted a selfie of herself, a friend and Scott captioned, “Thankful 4 these ppl.” 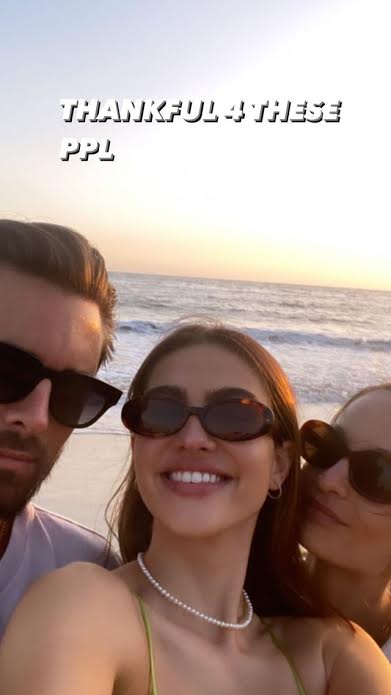 According to ET, earlier this month Scott and Amelia were not “seriously dating.”

“They’ve hung out and gone on a couple dates, but they’re not a couple. He isn’t actively looking for a relationship but is down for a good time,” a source close to the couple told ET.

Kourtney Kardashian, the mother of Scott’s three children is nothing but supportive of Amelia and Scott. According to TMZ, Kourtney has no problem with the relationship as it has not impacted his parenting. The TMZ source states that Scott continues to be an active part of his kids life.

“Kourtney likes when Scott is dating someone, because that’s when he’s the most grounded, happy and responsible as a parent,” TMZ states. 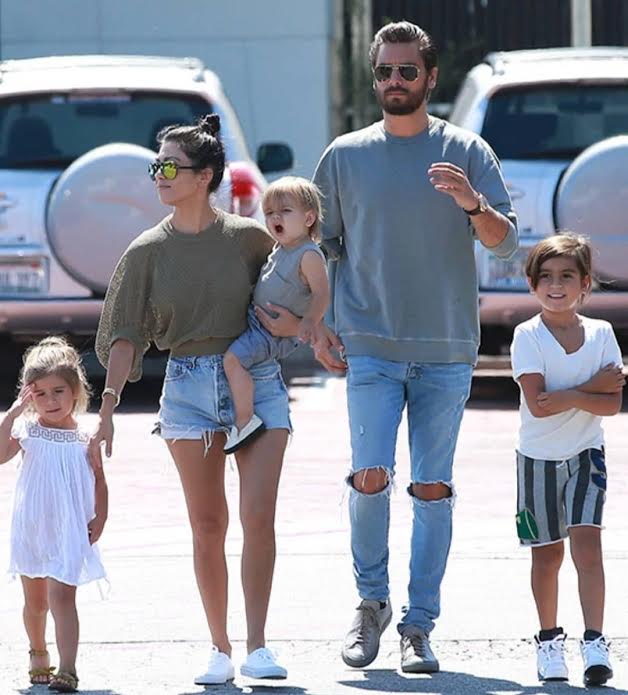 However, not everyone is happy about this new relationship. Lisa Rinna and Harry Hamlin, Amelia’s parents, are worried about the new relationship due to the age difference and Scott’s “baggage.”

According to The Sun, “Lisa isn’t going to acknowledge this publicly for now because she’s still trying to wrap her head around it and thinks this is a phase. But when she does speak about it she’ll keep her cool but really, she’s worried,” a source told The Sun.

“That’s her youngest kid. She really does like Scott but both her and Harry don’t want someone that age with so much baggage to be with their baby girl, especially given Amelia’s own mental health issues.”

After going to school in New York City, Amelia struggled with the distance from home and anorexia.

Amelia and Scott were first rumored to be dating when seen together at a Halloween party this year. They were also seen together for a LA beach day in November. 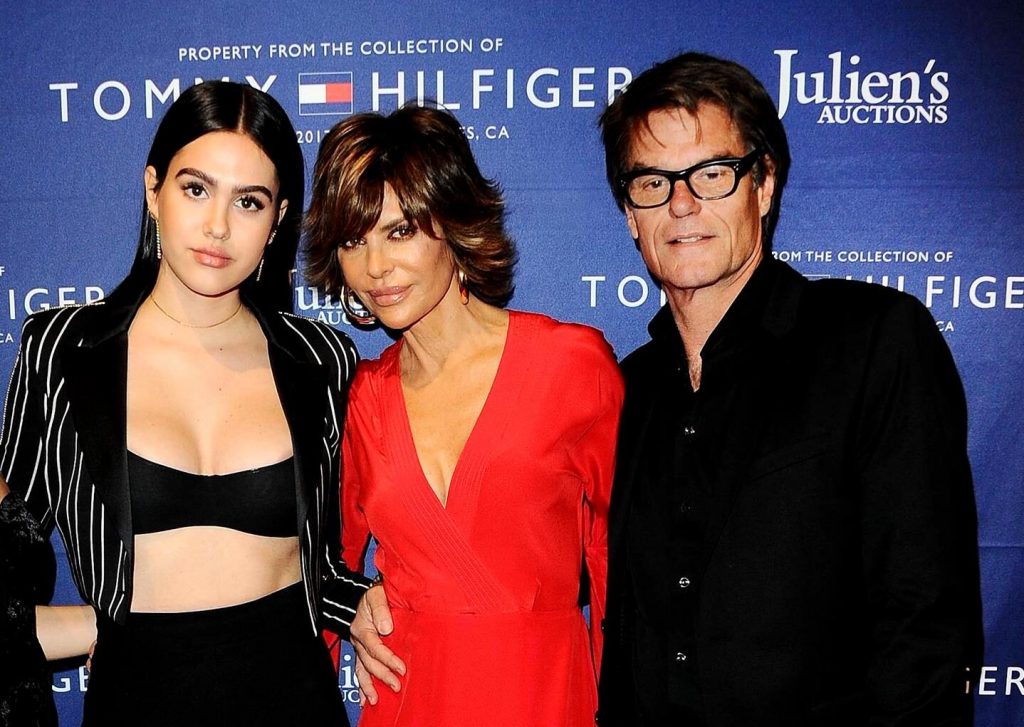 Flash forward to Thanksgiving and the couple is still going strong!

What are your thoughts on Scott and Amelia? Drop a comment below and let us know!

Be sure to check out our latest article on Tori Deal and Jordan Wiseley’s split!