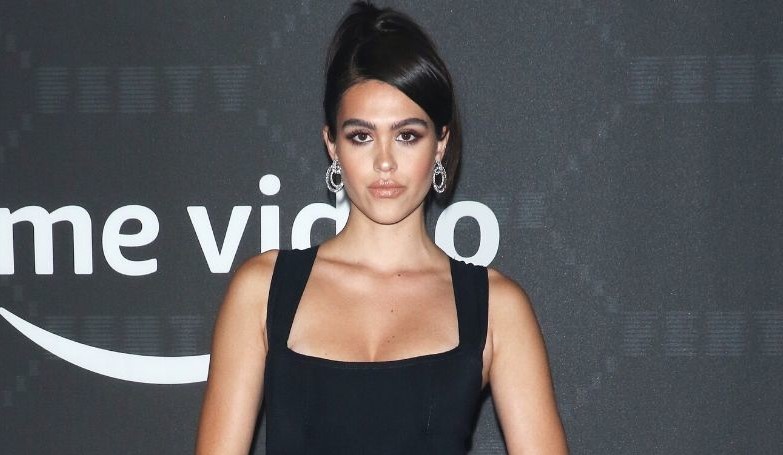 Posted at 11:09h in Celebrities by Dylan Grant Knapp 2 Comments 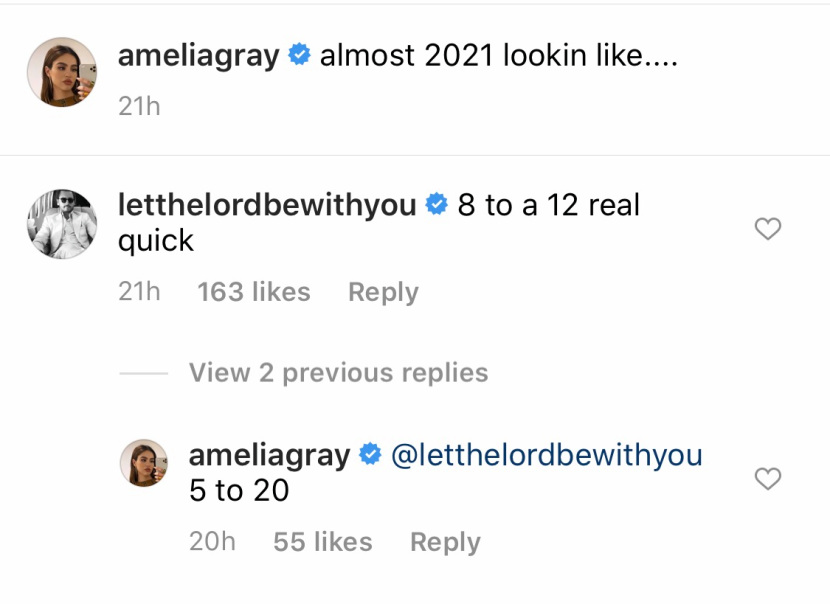 “8 to a 12 real quick,” the “Keeping Up with the Kardashians” star, 37, commented to which Amelia, 19, responded, “5 to 20.” The two have been seen together earlier this year, but it was reported in November that whatever’s going on is “nothing serious”. Disick recently split from his own on and off relationship of three years with Sofia Richie. 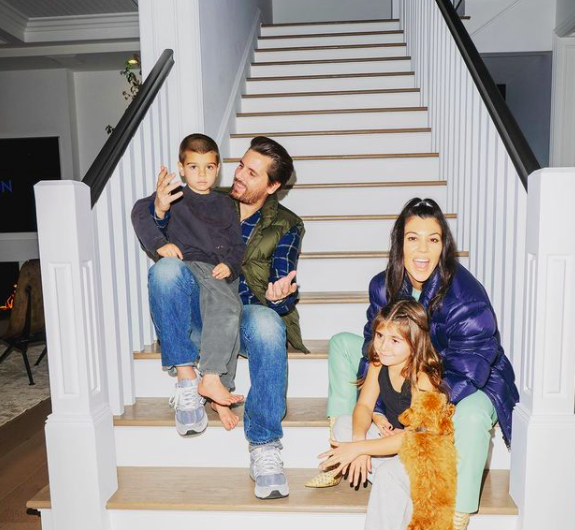 Kourtney, the mother of Disick’s three children, has said to be nothing but supportive of whatever this might be. Disick posted a picture captioned, “Thank you for being the best baby maker in town,” Scott wrote about the Poosh founder, 41. “I couldn’t have asked for a better person in the world to have these amazing children with. I love [you] and our family more than anything in the world.”

On Nov. 21, a source reportedly told The Sun that Hamlin’s mom Rinna is “worried” about her daughter dating Disick, who’s 18 years her senior.

“[She’s] not going to acknowledge this publicly for now because she’s still trying to wrap her head around it and thinks this is a phase,” the source reportedly told The Sun. “But when she does speak about it, she’ll keep her cool, but really, she’s worried. That’s her youngest kid.”

Furthermore, “she really does like Scott but both her and Harry [Hamlin] don’t want someone that age with so much baggage to be with their baby girl, especially given Amelia’s own mental health issues.”

What are your thoughts on this new couple? Drop a comment below and let us know!

Be sure to check out our latest article on Lana Del Rey’s recent engagement!