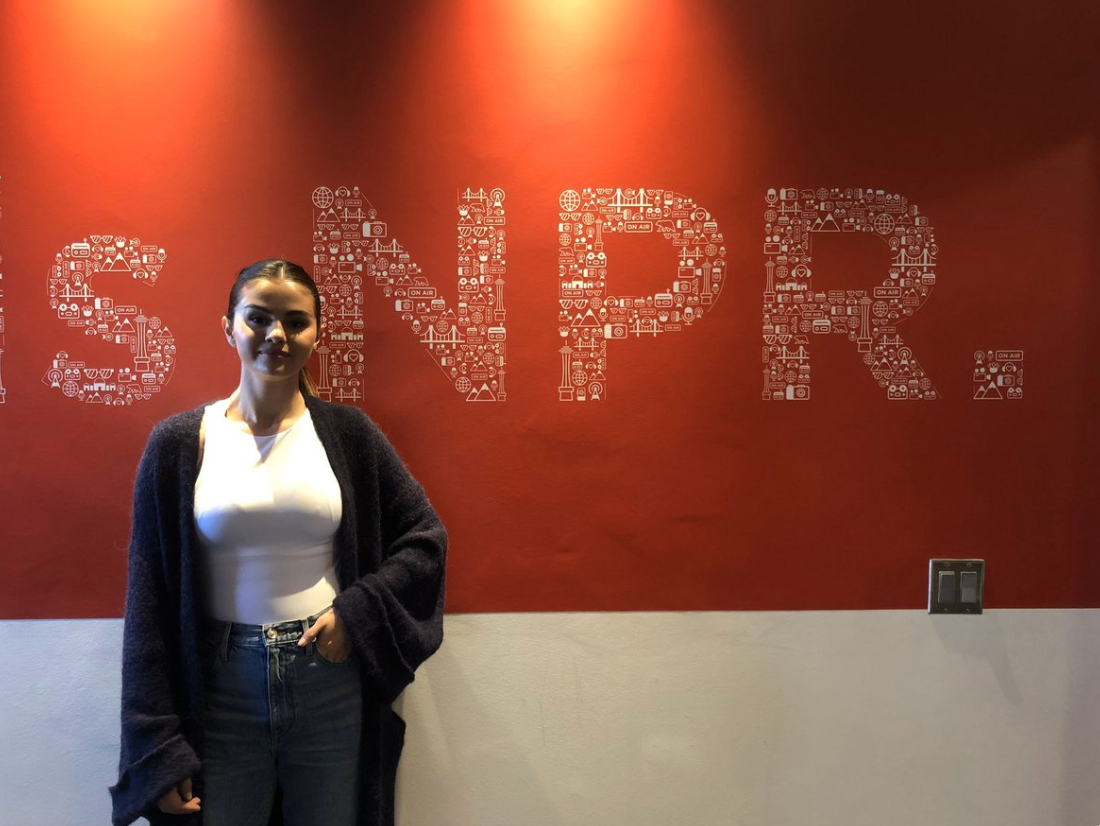 Selena Gomez has recently opened up on dating Justin Bieber, and the abuse she suffered during the on again, off again relationship during an interview with NPR. She said that she wanted to have control over her own story, and set the record straight. She is aware that today’s media moves fast, and can embellish a story or get some things wrong. Gomez said, “I want to be able to tell my story the way I want to tell it,” and that is what she did during the interview.

Gomez released her newest album Rare on Jan. 10, which was her first album in four years. During those years, Gomez went through some tough heartbreaks and suffered with health problems, including depression and anxiety. The album reached number 1 on the Billboard 200 chart. So, the new album was the reason for the interview with NPR, but Gomez took it as an opportunity to claim her story, and address the abuse she felt during her relationship with Bieber.

Bieber and Gomez first got together in 2011, and a lot of her music is about or related to their relationship. She goes through the ups and downs of the relationship, which ended in March of 2018. Shortly after their final goodbye, Bieber got together with Hailey Baldwin, who he eventually married in September of 2018. Gomez even references how quick Bieber moved on in her song “Lose You To Love Me” where the lyrics read “in two months you replaced us.” Gomez said that she didn’t feel like she had gotten closure after the relationship, so the song acted as a way for her to say what she needed to say.

Gomez revealed that the song was about dealing with the heartbreak and pain of getting over their breakup. She said she is proud of the song, but is also very clear in stating that it is not a hateful song. Gomez is aware that she had something real with Bieber, but she did suffer in the relationship, saying she “was a victim to certain abuse.” Gomez told NPR that “It was very difficult and I’m happy it’s over. And I felt like this was a great way to just say, you know, it’s done, and I understand that, and I respect that, and now here I am stepping into a whole other chapter.”

While the relationship was definitely a hardship for Gomez, she said that she has found strength in it as it is not hard for her to look back on that time of her life because of the new strength she has. Gomez said she is on the proper medication, but her mental health is still a work in progress. “As much as I definitely don’t want to spend the rest of my life talking about this, I am really proud that I can say I feel the strongest I’ve ever felt,” Gomez said.