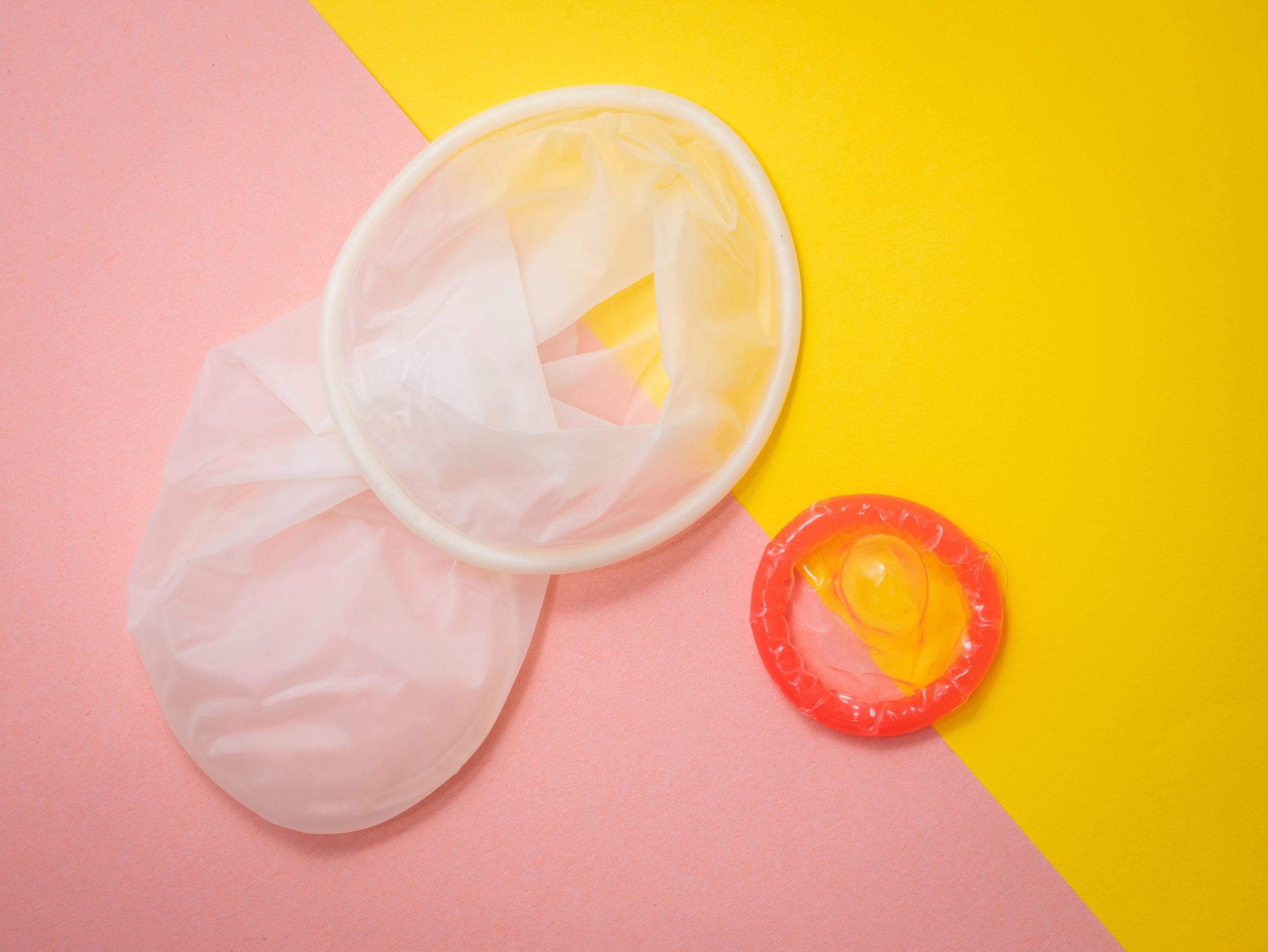 Posted at 00:28h in Lifestyle, Sex by Trae Morgan-White 0 Comments

Not all schools teach you the proper information you’ll need to know or prepare for when it comes to sex education. Perhaps you were taught about sex in schools, how to practice safe sex, or how to avoid it. However, there are still some things you may not know or understand because sex ed in school ignored it.

Here’s a few things school may have forgotten to inform you about. 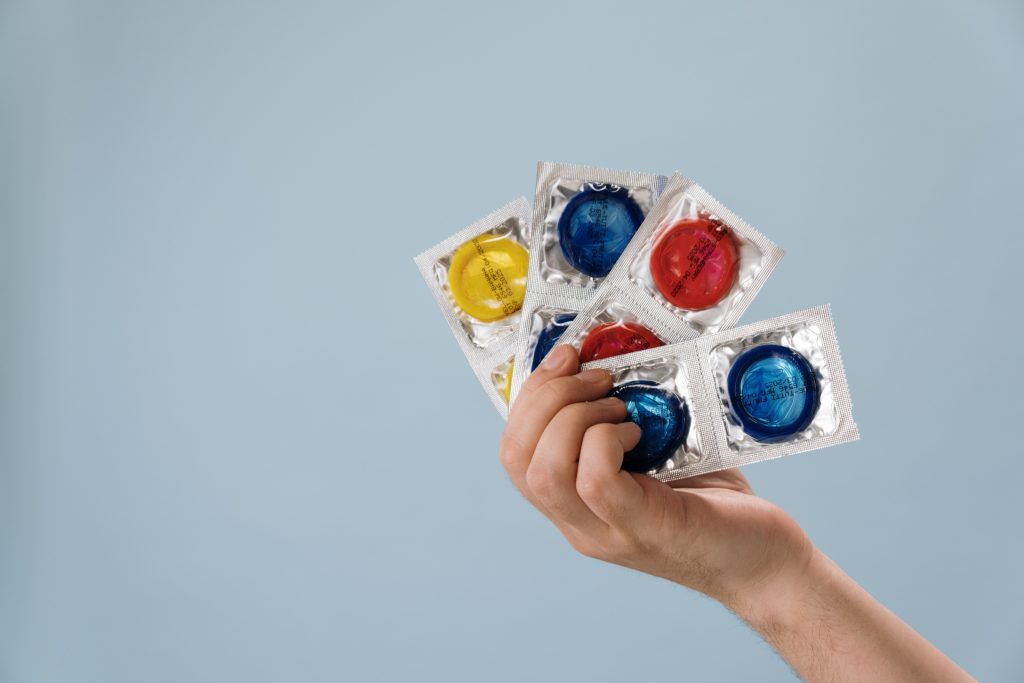 One of the most important things you’re taught in school, is practicing safe sex and the use of condoms.

If you were informed that condoms are 98 percent effective in preventing sexually transmitted diseases, you may wonder about the other 2 percent. While condoms can protect you from STIs and contracting HIV or AIDS, it isn’t always a reliable remedy.

According to Dr. Yamaguchi in Seventeen Magazine, condoms aren’t effective in preventing all forms of sexually transmitted infections. In fact, even with a condom, you can still transmit in areas that are “not covered by the condom.” However, it is still better to practice safe sex and use condoms.

What is not usually taught in schools is that any sexually active individual can contract an STI or STD; there should not be any shame or stigma around it. If you are sexually active, get tested for STIs regularly, and don’t be ashamed if you test positive.

Any positive results should be shared with previous partners, so that they are not spread further. 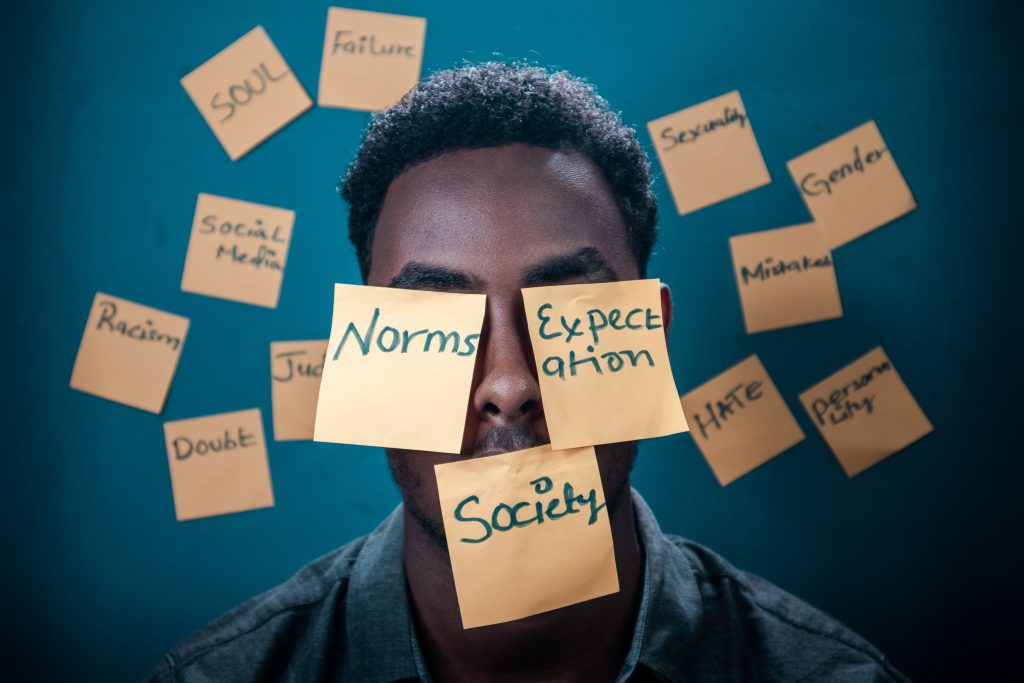 In high school, many aren’t taught about the difference between sex and gender. There are many people who may identify as a gender that’s different than what they were assigned at birth.

There are also numerous labels that come along with it. Others, for instance, identify as “non-binary” and use their pronouns “them” or “they” instead of “he,” “him,” “she,” or “her.”

Knowing the difference and how to approach it in everyday life could give people insight on how to respect others’ identities and accept them for who they are! You can do this by always sharing your pronouns with people that you meet so that they feel comfortable sharing theirs with you. Your pronouns can also easily be added to social media bios. 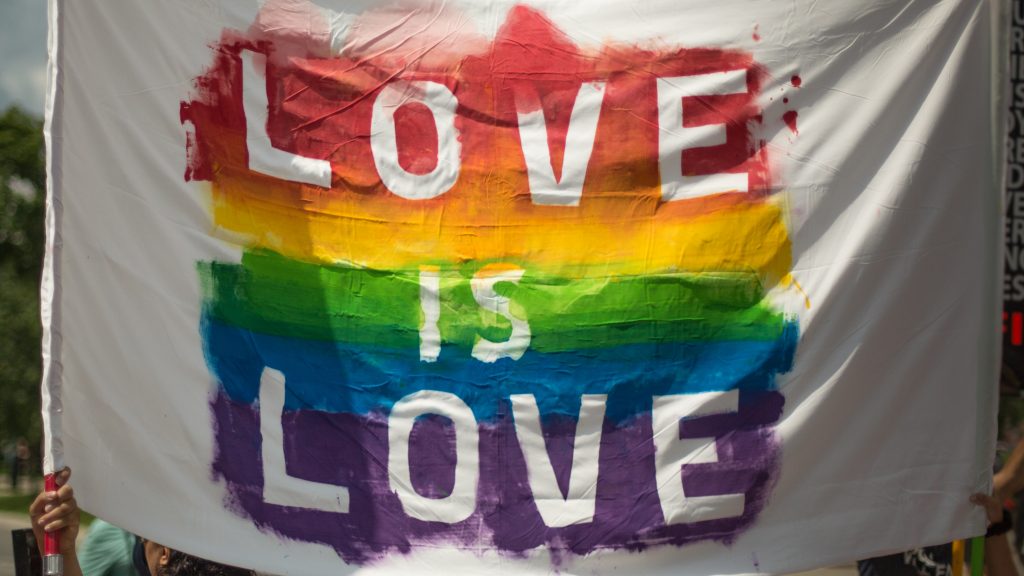 If a school does provide sex education, it is more likely focused on heterosexuality. If a student is not interested in the opposite sex, it is not helpful to only learn about heterosexual sex.

Inclusivity in sex education is crucial because the number of people who identify with the LGBTQIA+ community is increasing by the day, and it’s important to ensure that they also know how to practice safe sex.

Consent is a very important topic that should be understood in sex education. As an individual, you have the right to choose if you’re okay with being sexually active with someone or not. However, as sexual violence continues to occur day-by-day, teaching students about consent and even the negative impacts of sexual assault is worth the discussion. Enthusiastic consent and a clear “yes” necessary before sexual encounters.

The Risks of Sexting

While sexting may provide pleasure for some, it can have dangers and consequences. Teaching students about the detriments of “sexy-texting” can prevent many complications, especially among teenagers.

If you are a minor, sexting is especially important to avoid with adults who may be groomers.

What do you wish you had learned during high school sex education? Drop a comment below and let us know!

Be sure to check out our latest article on Asian Musicians to Support Amid Anti-Asian Discrimination!