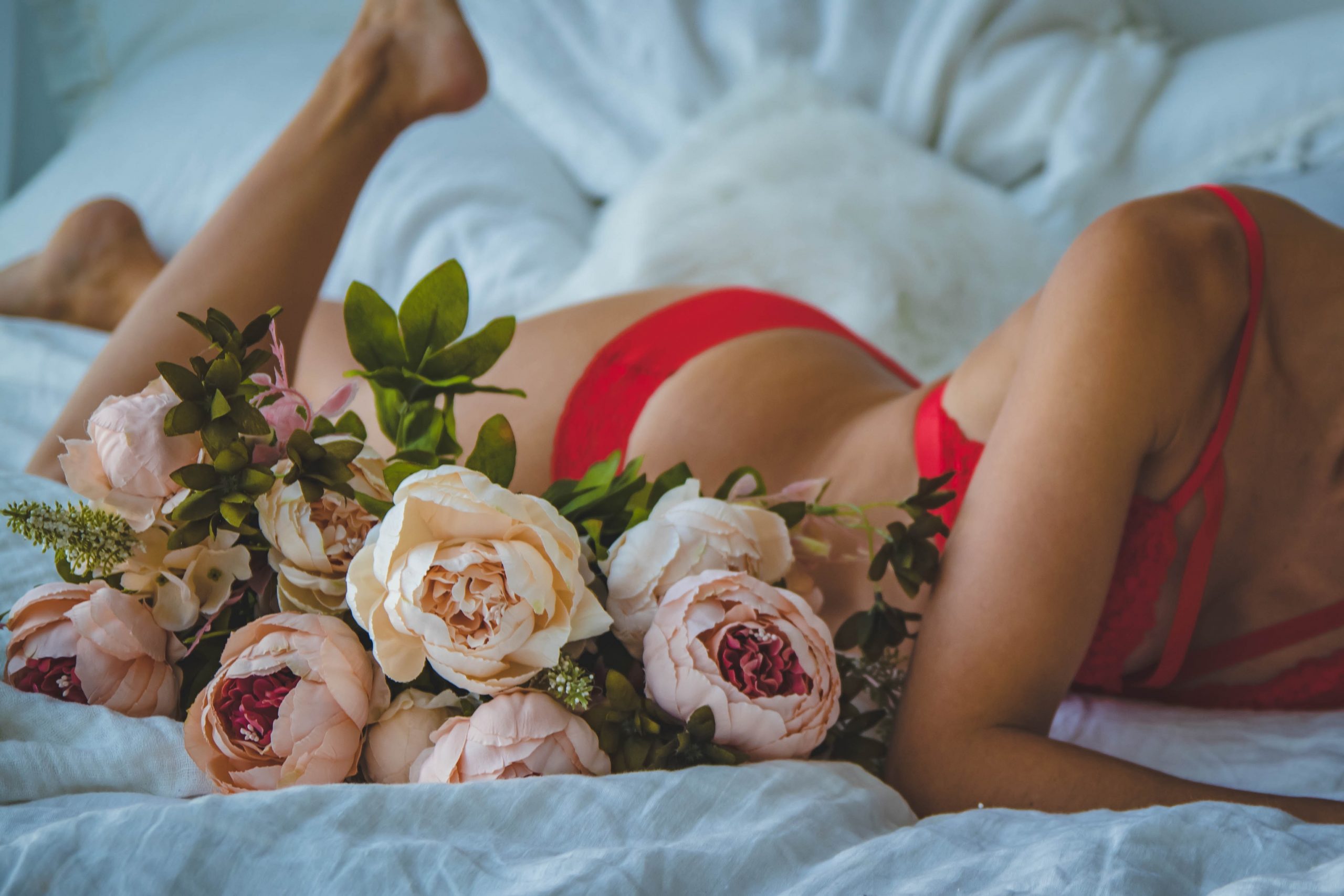 09 Apr Sex Games For You And Bae

Posted at 07:00h in Sex by Jordan Oliver 0 Comments

Is Netflix and chill becoming too routine for you? Spice up your love life with a few fun sex games. Hopefully you are stuck at home with your significant other during this pandemic stay at home orders and can use the extra time for some adult experimentation. If not, some of these games can be played in groups as well, just in case your with a group of open singles that want to get a little crazy one night. These are three easy to play sex games that, depending on your comfort level with your partner, can be as vanilla or kinky as you want to make it. You might need a few drinks to get loose and really let go and have some fun.

As stated before, a little bit of social lubrication might be needed to loosen up the room before playing these games. Then some real lubrication might follow suit if the night takes a turn for the best. In any case, this is another way to take your mind off the current state of the world and may even carry over to a few kinky nights in the future when we can gather for parties again. It is also a way to spice up the bedroom with a long time partner if things have gotten stale. Have fun and stay safe.