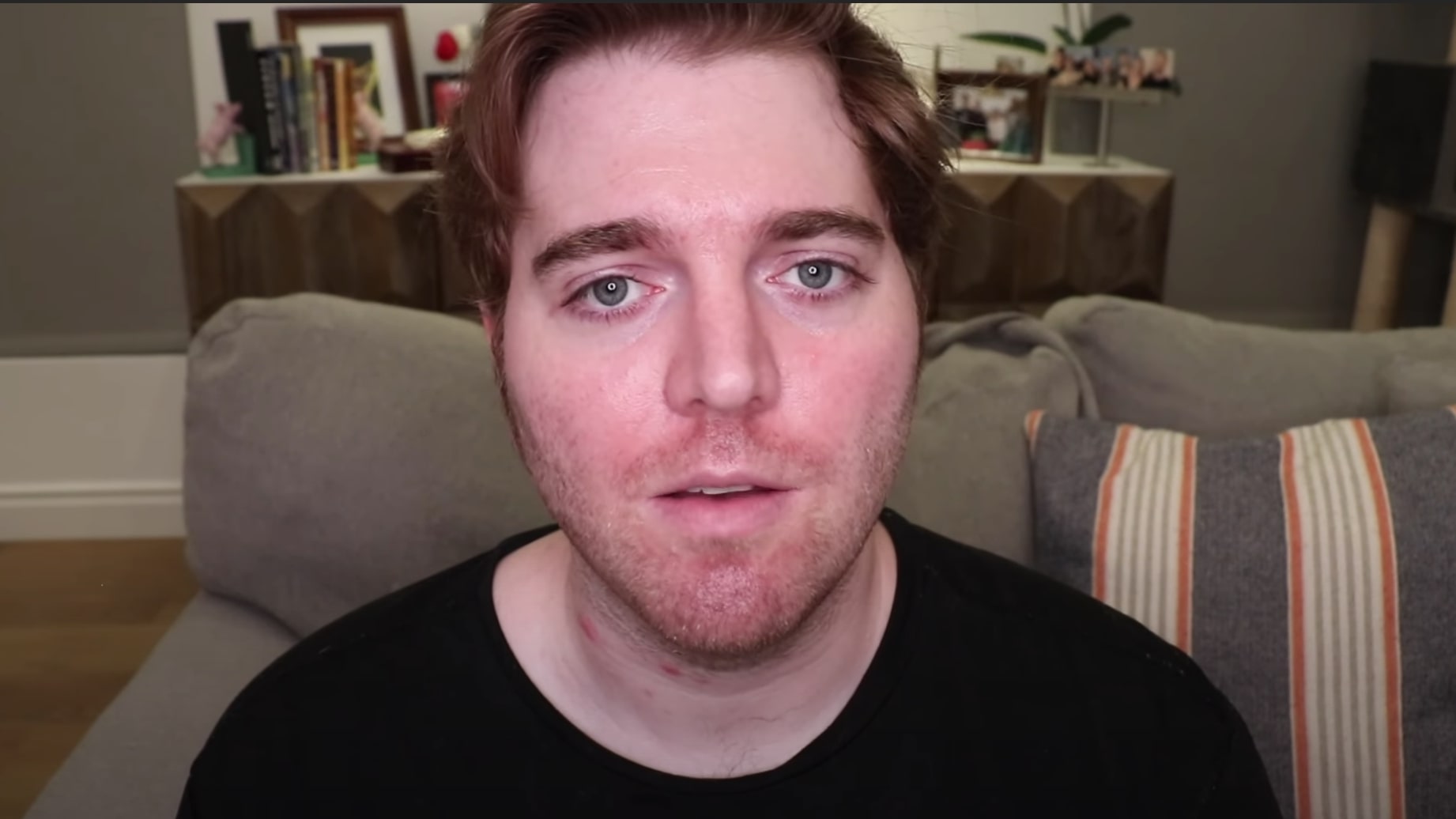 Posted at 12:46h in Celebrities by Kathryn Starnes 1 Comment 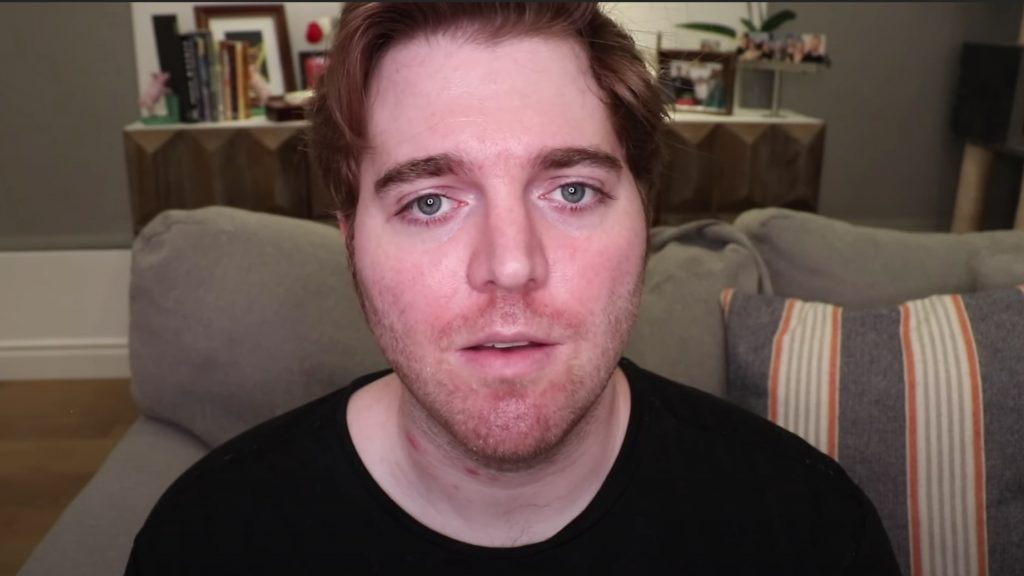 If you watch a lot of YouTube, especially channels with millions of subscribers, you have likely come across this trend: the “apology” video. Even if you have not specifically watched a YouTube apology, you might recognize the usual set up. The YouTuber will have puffy eyes and sit right in the frame’s center. The background will be empty and non-distracting. The video title will be vague, and the viewers will either quickly forgive or cancel this YouTuber.  Shane Dawson, a YouTuber who has gained over 20-million followers on his main channel in 12 years, is the latest addition to this “trend”.

Dawson recently posted a video apologizing for, among other things, using blackface and saying the N-word in his early videos. He said that his inspiration for posting the video came from Jenna Marbles.

In the 20-minute video, “Taking accountability”, Dawson claimed that his past apologies sucked. He also stated, “I don’t know who that person is anymore,” and added that he “should have been punished for things”. Dawson also said that he is “finally [owning] up to all of this and [being] accountable is worth losing everything” to him. At the end of his video, Dawson vowed to better his actions but said he understands if people do not want to accept his apology or no longer support him. 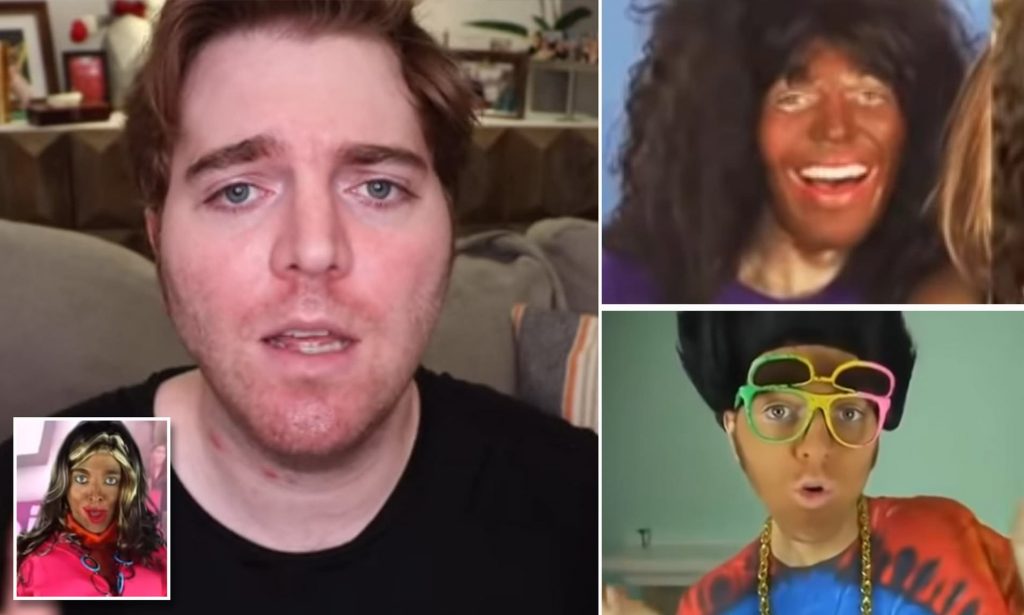 Shane Dawson also apologized to James Charles for describing him as “egocentric” and power hungry” a week prior. He added that some pain from his childhood caused him to make inappropriate jokes: “It is something I did for shock value or because I thought it was funny. It’s all gross and I promise that that is not real; that is not me”.

However, hours after this video was posted, musician Jaden Smith accused Dawson of sexualizing his younger sister, Willow Smith. Jaden expressed his disgust when an old video of Dawson appearing to touch himself in a sexual manner while looking at a poster of a then 11-year-old Willow Smith. This, along with his other grievances, has left many viewers disappointed in Dawson.

Some comments pointed out that Shane Dawson victimized himself, placed blame elsewhere, and did not address that he made money and continues to profit off of his racism; Dawson has videos promoting and selling Shanaynay, a racist character Dawson created, merch.

On June 29, Target announced that it was “in the process of removing” Dawson’s two published books I Hate Myselfie and It Gets Worse from its shelves. On June 30, YouTube indefinitely suspended monetization on all three of Dawson’s channels.