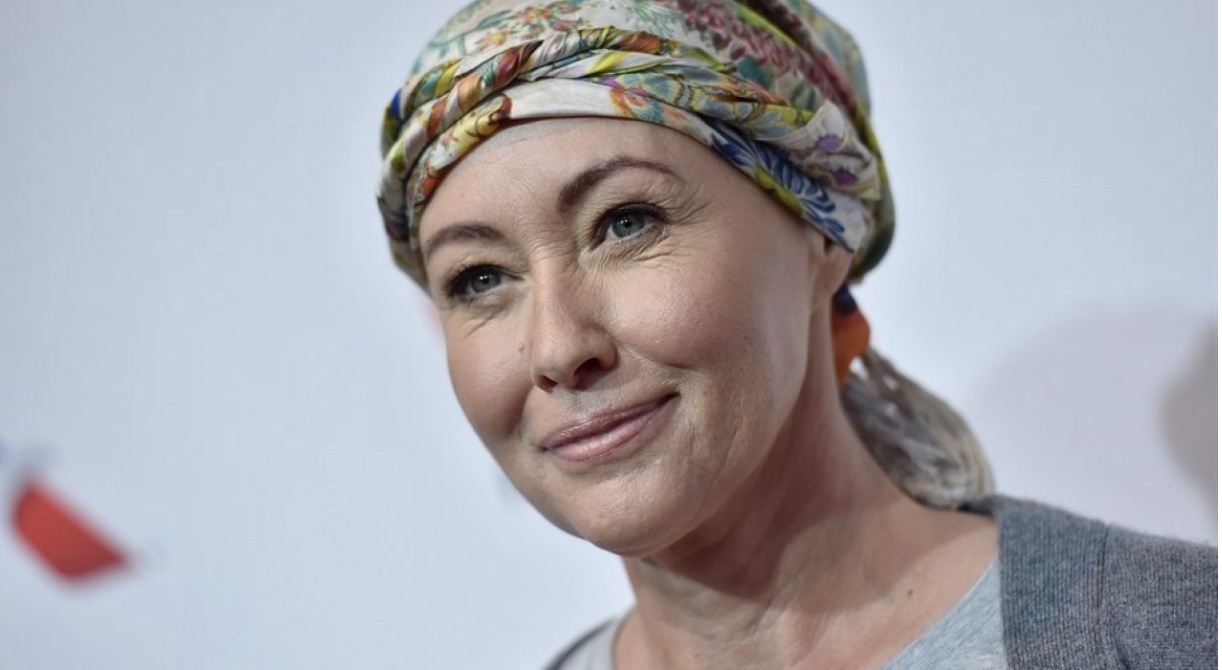 Famous actress and “90210” star Shannon Doherty, 48, announced on Tuesday that her breast cancer has returned, and it has reached stage 4.

Doherty was first diagnosed with breast cancer in 2015. The actress first shared her diagnosis with the world on “GMA” Tuesday, and proceeded to share her journey and document her treatment on social media. In 2017, she finally revealed that she was in remission after two years of treatment.

In her most recent diagnosis, Doherty explains she is unsure how much she wants to share the process with the world. “I also don’t want to be a bummer,” she states.

In an interview with Good Morning America, Doherty shared, “I don’t think that I’ve processed it. It’s a bitter pill to swallow in a lot of ways.”

For Doherty, one of the hardest parts in being diagnosed a second time was sharing the news with her loved ones. Nevertheless, she has remained hardworking, filming for 16-hour days, proving that even those struggling with stage 4 cancer can still kick ass.

“You know, our life doesn’t end the minute we get that diagnosis. We still have some living to do,” Doherty said about staying strong.

State Farm Insurance has come out saying that Doherty is using her cancer to seek sympathy and gain financial support for her damaged home. Doherty, whose home was damaged in the California Wildfires in 2018, and the insurance company are currently in a lawsuit, in which the actress is seeking $2.5 million from the company to completely rebuild her house. Doherty’s attorneys have responded that they are appalled by these claims from State Farm and that her cancer has definitely played a major role in making the situation more difficult.