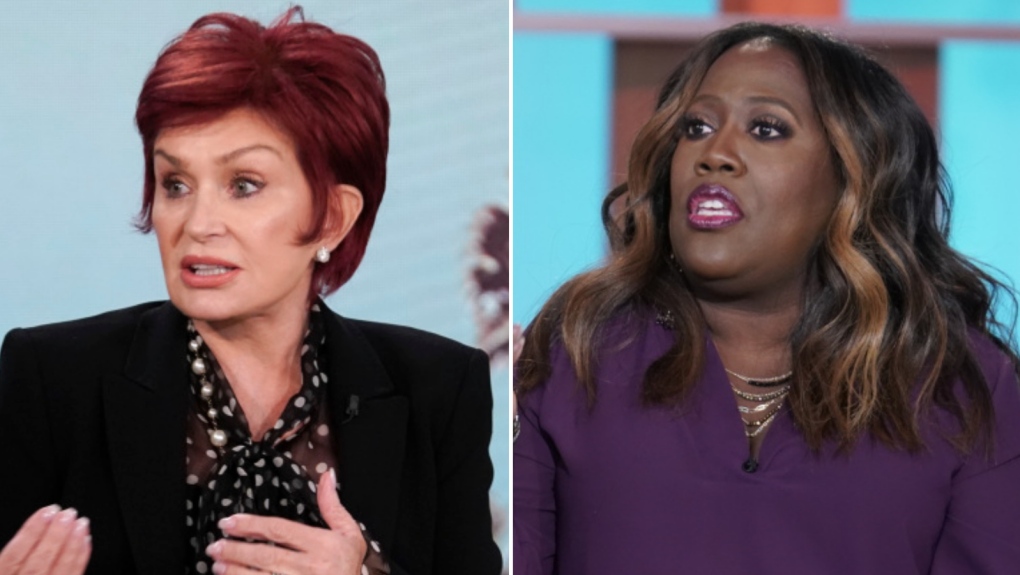 Sharon Osbourne steps down from “The Talk,” according to a statement from CBS.

After 11 seasons, the TV personality parted ways with the show prior to an on-air heated conversation with co-host Sheryl Underwood. 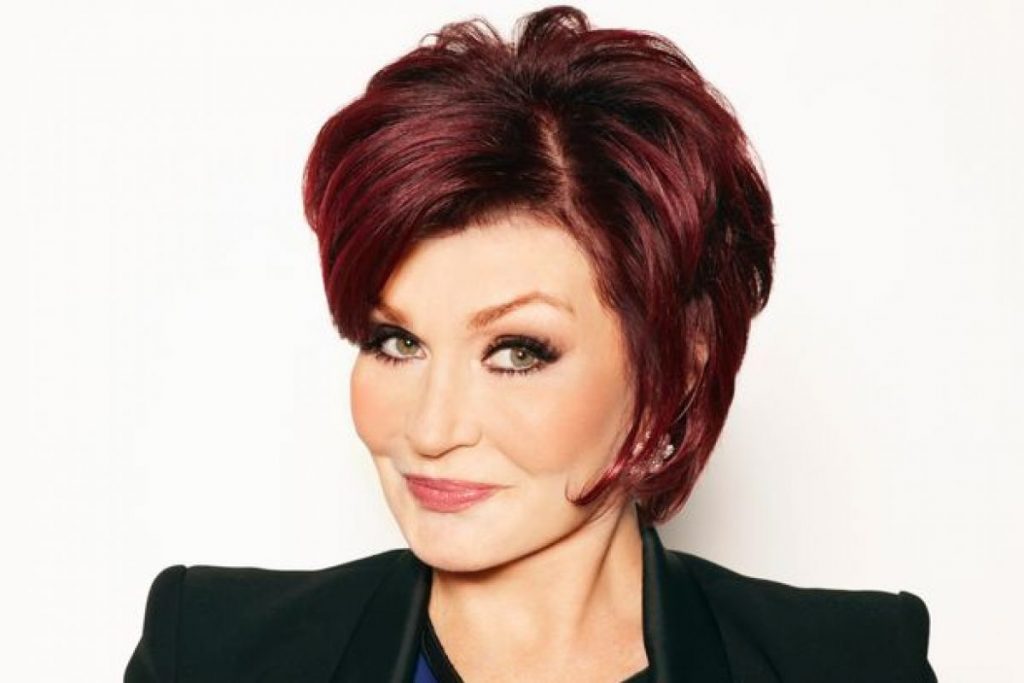 On Mar. 26, CBS announced Osbourne’s departure in a statement. Addressing the co-host’s incidents on the Mar. 10 broadcast, CBS says she will be leaving.

“Sharon Osbourne has decided to leave ‘The Talk’,” CBS said in the statement. “The events of the March 10 broadcast were upsetting to everyone involved, including the audience watching at home.”

CBS reportedly reviewed the episode and determined that Osbourne’s tirade towards her co-hosts “did not align” with the network’s values. The statement also claimed there was no evidence that the executives “blindsided” the co-hosts of “The Talk.”

“We acknowledge the Network and Studio teams, as well as the showrunners, are accountable for what happened during that broadcast as it was clear the co-hosts were not properly prepared by the staff for a complex and sensitive discussion involving race,” CBS stated.

According to the statement, “The Talk” will be on a hiatus. CBS will develop equity and cultural awareness training for the hosts and crew of the show.

“Going forward, we are identifying plans to enhance the producing staff and producing procedures to better serve the hosts, the production, and, ultimately, our viewers.” 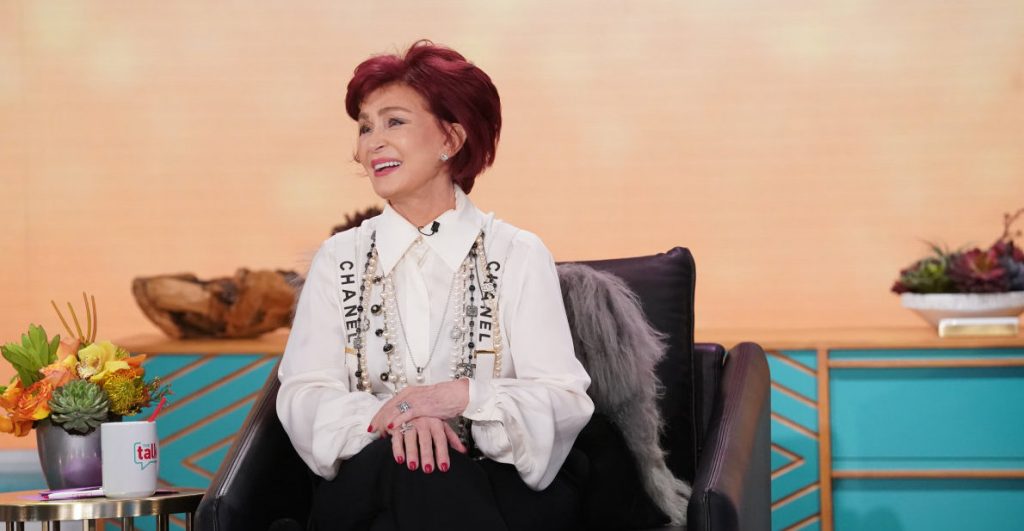 Morgan’s rant sparked controversy with the co-hosts of “The Talk,” specifically Osbourne and co-host Sheryl Underwood.

Osbourne defended Morgan, claiming that he had a right to express his opinions on the matter.

Underwood argued that Morgan “doesn’t want to understand how Meghan was treated was racism” and believed that his ignorance of the racism she endured was “white entitlement.”

Viewers of the show were in awe of Osbourne’s demeanor towards Underwood, after she told her fellow co-host not to cry, and her overall aggression towards her. Viewers also praised Underwood for handling the emotionally-charged debate well.

After receiving backlash for her behavior on the show, Osbourne took to Twitter to apologize.

“To anyone of color that I offended and/or to anyone that feels confused or let down by what I said, I am truly sorry,” Osbourne wrote.

However, Osbourne also argued that the show set her up as the “sacrificial lamb” for defending Piers Morgan. 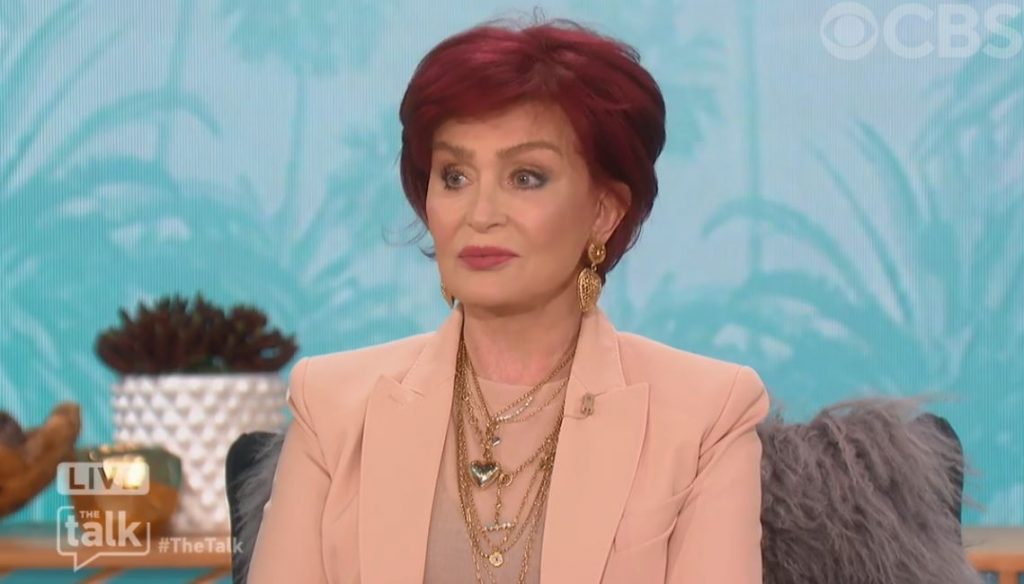 Peete claimed that Osbourne was behind her exit from “The Talk” after one season on the show. She alleged that Osbourne called her “too ghetto.” Despite these allegations, Osbourne denied her involvement in Peete’s firing.

“Not only did I do nothing about the racism and bullying I was receiving and witnessing, I was party to it,” said Remini.“I had to own up to my own ugly.”

“The Talk” is on hiatus, after Osbourne’s exit and Remini and Peete’s allegations, and is expected to return with original episodes on Apr. 12.

So, hat do you think of Sharon Osbourne leaving “The Talk” amidst racist allegations? Drop a comment below and let us know!

Be sure to check out our latest article on $1 Million Worth of Beyoncé’s Belongings Stolen!