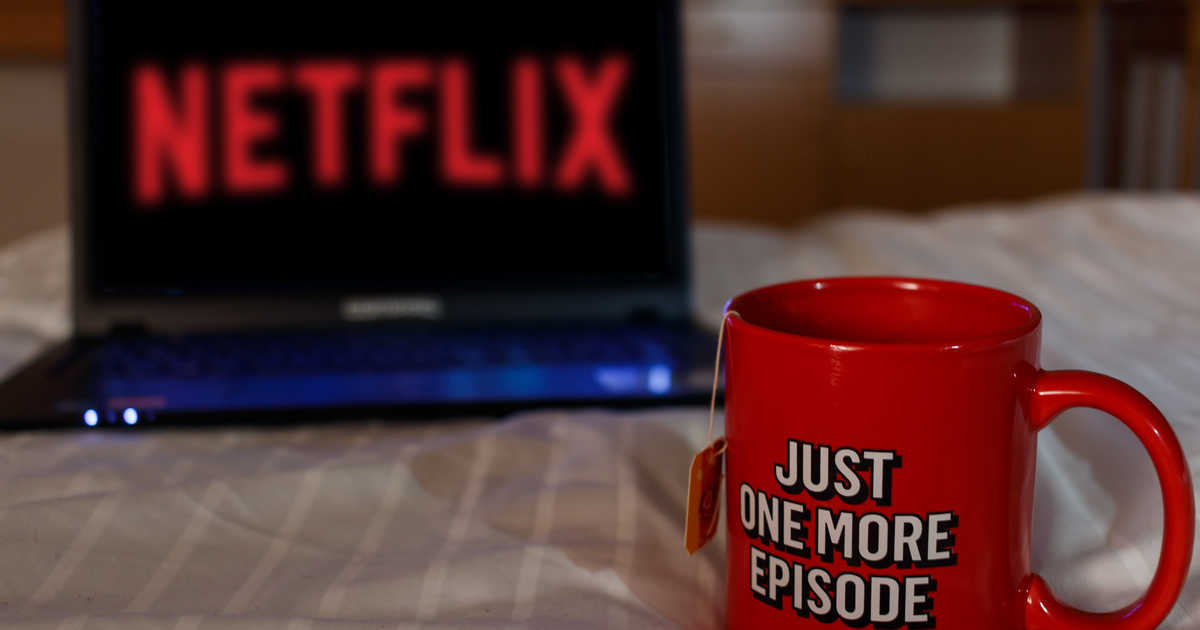 31 Mar Shows You Should Binge Watch on Netflix This April

With a new month comes a new list of content to scope out on Netflix! Here are our picks for the most binge-worthy Netflix shows coming your way this April: 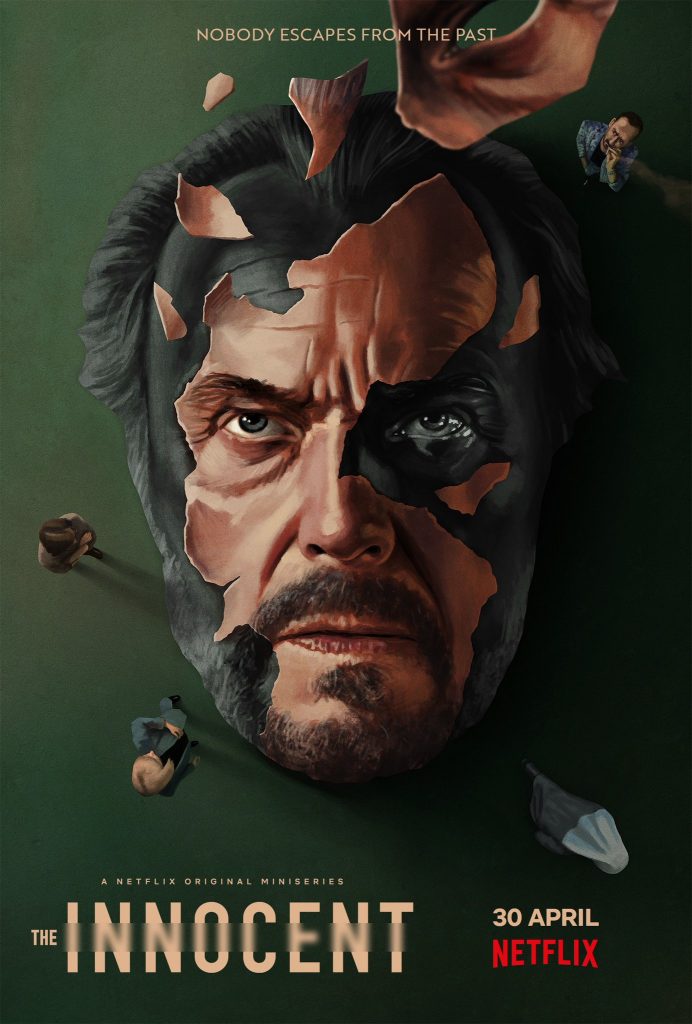 “The Innocent” is based on a best-selling book by Harlan Coben of the same name. This thriller is sure to satisfy your craving for mystery.

The eight-part series follows Mateo, who was once imprisoned for homicide after an accidental murder. Now, almost a decade later, he’s found happiness in married life. A shocking phone call plunges his life into chaos and he must race to prove his innocence once again. This Spanish show is sure to keep you on the edge of your seat till the very end. 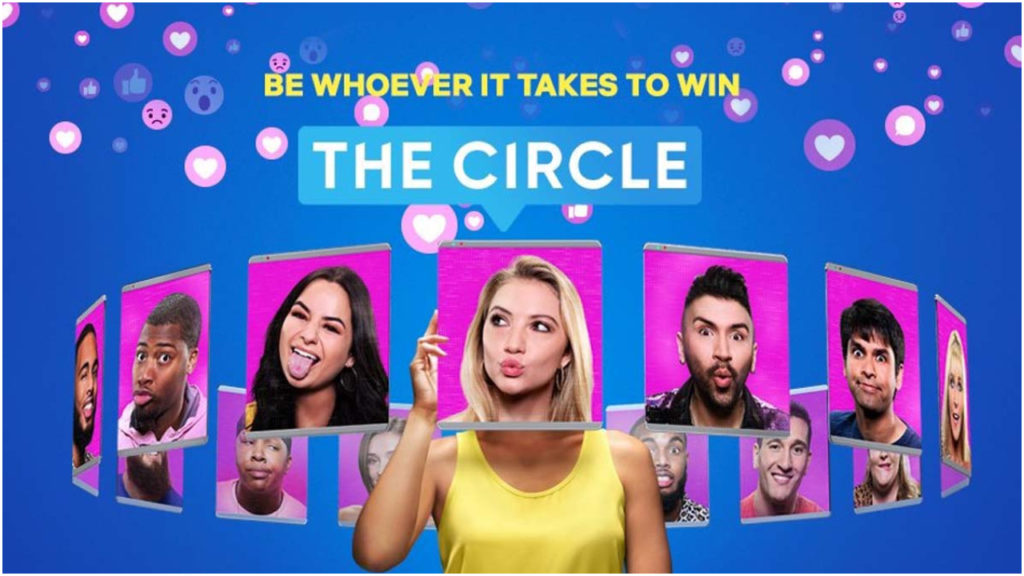 After a wildly successful first season, “The Circle” is back. This reality show will prove to be just the fun, low-effort watch you’ve been craving for. This show has players communicating virtually to see who will be the last one in “the circle.” Competitors are allowed to catfish, lie and do whatever it takes to remain in the game.

If it’s anything like the first season, you can expect classic reality tv madness. 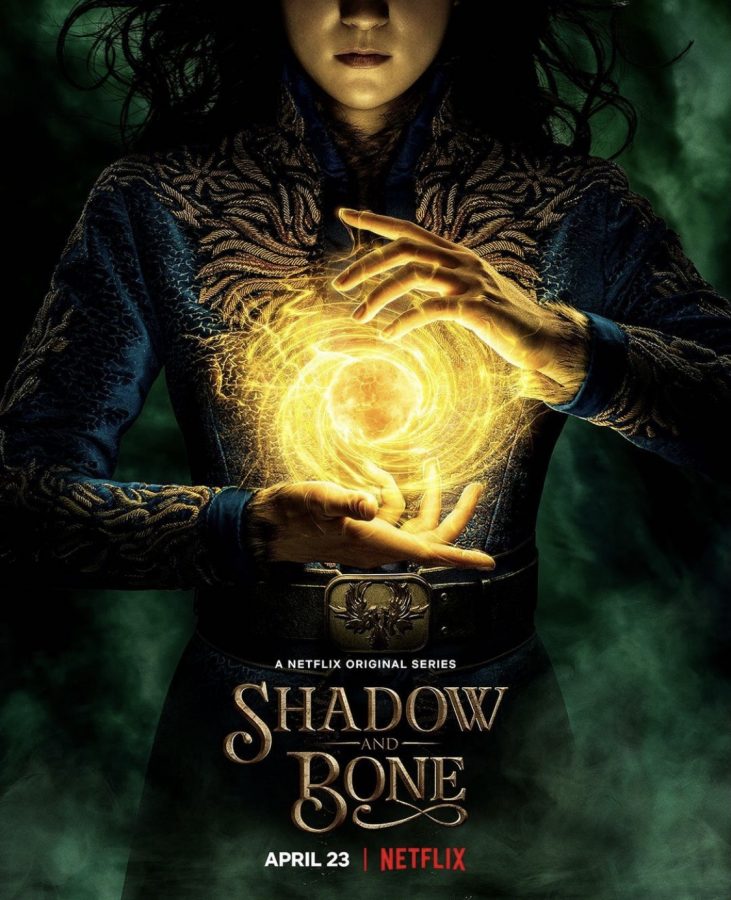 This one’s for the fantasy fans! Based on the popular “Grisha” trilogy by American author Leigh Bardugo, “Shadow and Bone” invites you into a war-tone dystopia on the brink of collapse.

The fate of the world lies in the unlikely hands of an angsty orphan named Alina Starkov, who stumbles upon hidden powers. This Netflix original will have you hooked, with its strong cast of fresh faces and rising stars. 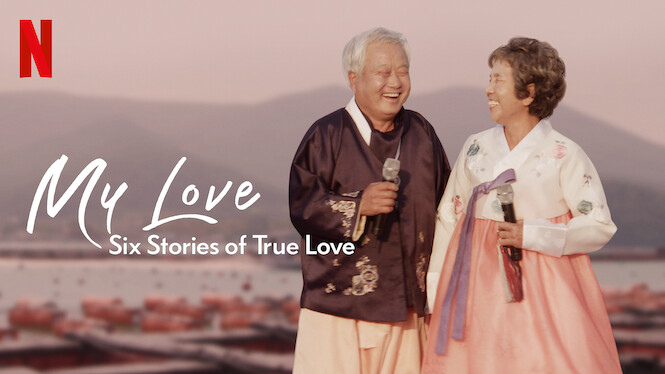 Next up is a show that will tug at your heartstrings.

This mini docu-series follows the love stories of six diverse elderly couples who have stuck by each other through it all.  The show is dedicated to celebrating the beauty of everlasting love and the importance of human relationships. This limited series will certainly bring out your inner romantic. 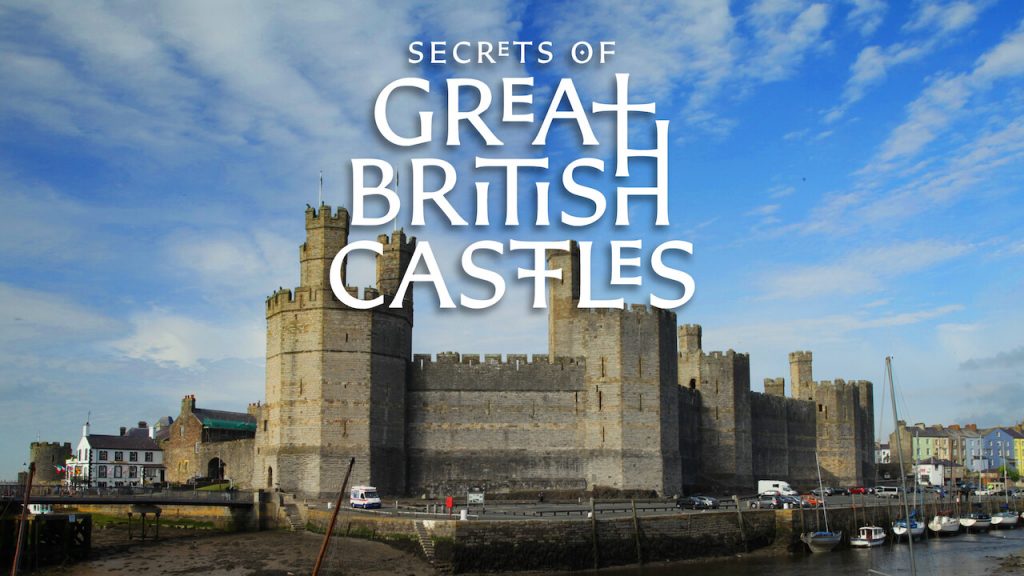 “Secrets of Great British Castles” is a documentary series starring historian Dan Jones. Who said history has to be boring?

This documentary functions as the perfect form of escapism for wanderlust travelers and fairytale-lovers alike. From the comfort of your bed, you can now explore the UK’s oldest and most elegant architecture, uncovering the fascinating stories embedded in each of their rich histories. 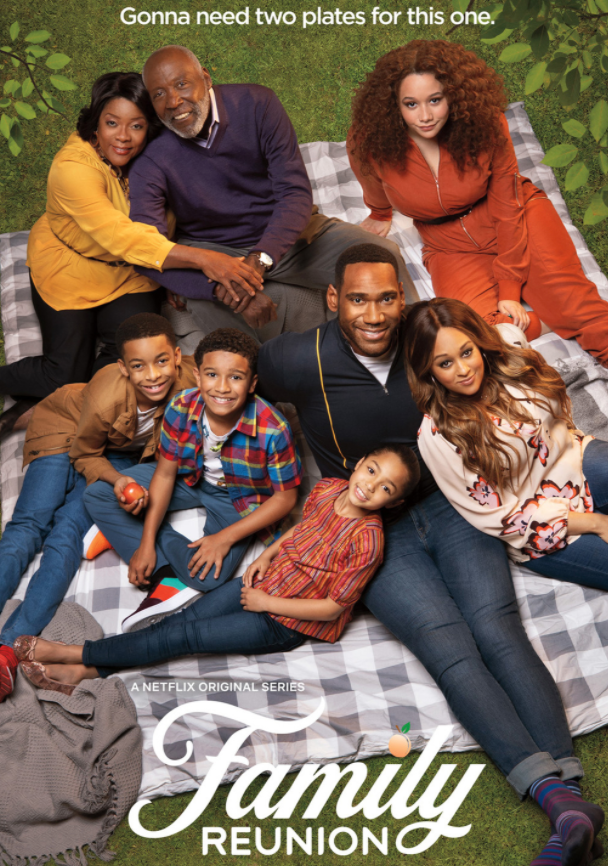 Finally, the hit family comedy, “Family Reunion,” is back with another round of wholesome goodness! The third season, starring Loretta Devine and Tia Mowry-Hardict, will give you a closer look at the McKellan family antics, as they slowly settle into their new Southern lifestyle. Look out for guest stars and expect more drama bubbling up!

Which one of these Netflix shows will you be watching? Drop a comment below and let us know!

Be sure to check out our latest article on Ariana Grande joining “The Voice.”