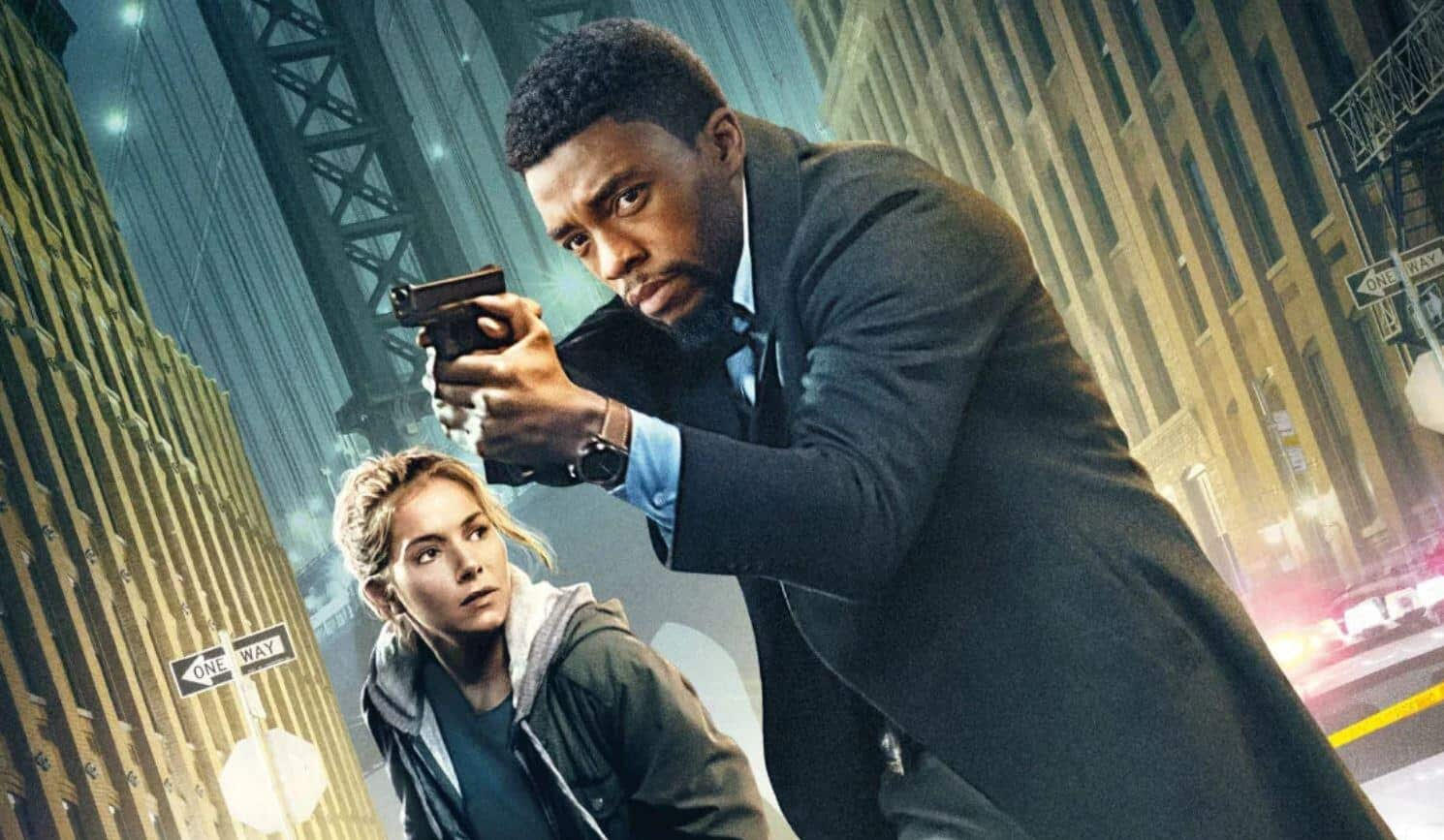 The late Chadwick Boseman has recently been honored by millions of fans for his astounding work as an actor after his recent passing.

The Black Panther and 21 Bridges actor, passed away at the age of 43 in August. Although never sharing his medical struggles with the public, he unfortunately passed after losing his four year battle to colon cancer.

After an interview with Empire Magazine, co-star Sienna Miller has shared some touching information about him. The dubbed “ a real-life black superhero”  was not only a superhero on set but off set as well. 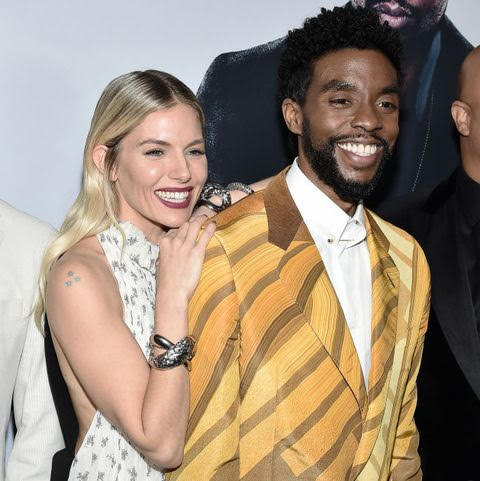 Sienna Miller, who played Detective Frankie Burns, had the pleasure of working alongside Boseman in the thriller, 21 Bridges. Boseman has also casted her for the film.

However, when Miller debated working on the show the salary offered was not one that she was comfortable accepting.

“This was a pretty big budget film, and I know that everybody understands about the pay disparity in Hollywood, but I asked for a number that the studio wouldn’t get to. And because I was hesitant to go back to work and my daughter was starting school and it was an inconvenient time, I said, I’ll do it if I’m compensated in the right way,” said Miller. 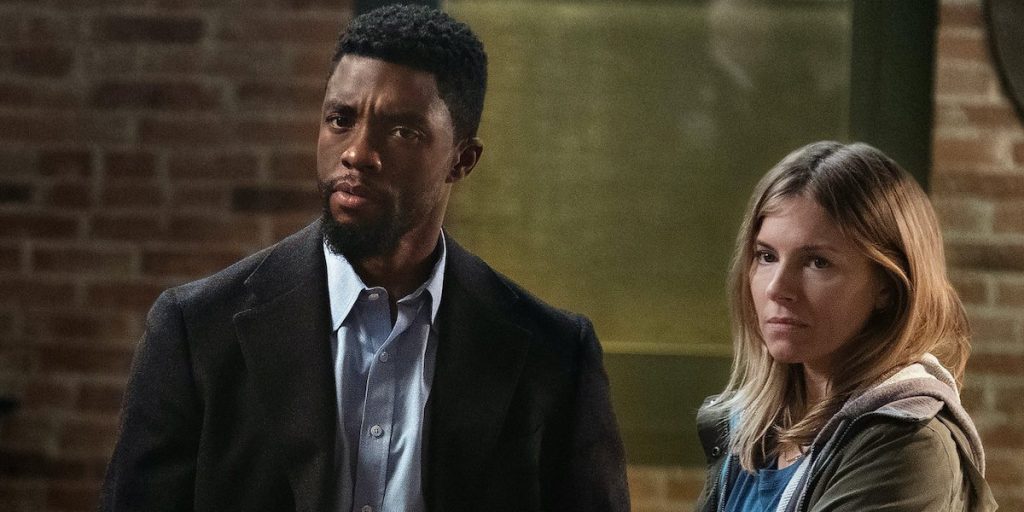 Miller revealed that Boseman donated part of his salary in order to increase her own salary.

She went on in the interview to explain that the pay gap in Hollywood is nothing new. Still, the actions of Boseman were something she had never seen in the industry before.

Miller told Empire Magazine “It was about the most astounding thing that I’ve experienced…That kind of thing just doesn’t happen.”

She went on to tell the magazine that Boseman told her “You’re getting paid what you deserve, and what you’re worth.” 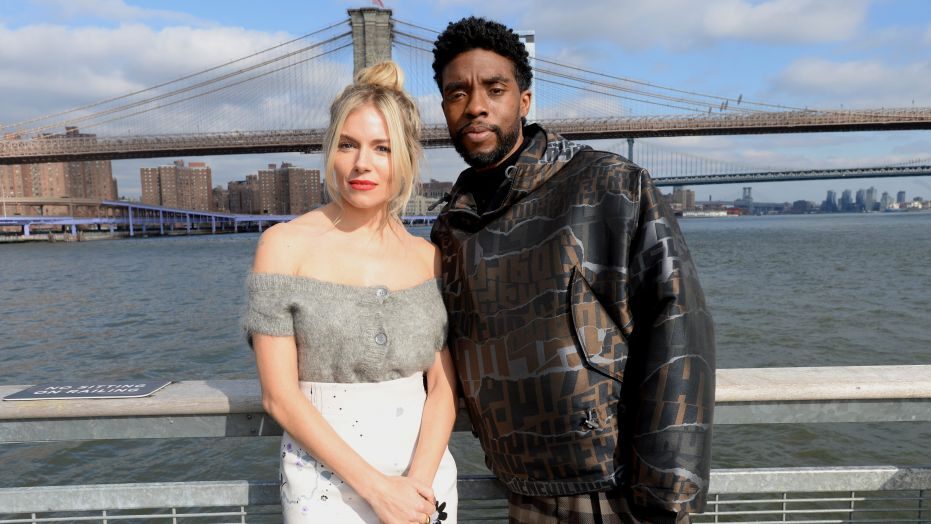 Without showing off the incredible gesture, Boseman donated his salary to Miller out of respect for her as an actress.

The piece in Empire Magazine pays a full tribute to the legacy of Chadwick Boseman.

Miller shared she was moved to tell this story to Empire to shine light on Boseman’s noble character. Miller went on to explain “because I think it’s a testament to who he was.”

Praised by many inside and outside the industry, the legacy of Boseman lives on. He was an incredible actor and an incredible human.

What do you think of the late Chadwick Boseman? Let us know below.

Check out our last article where we talk to Playmate of the Year, Jordan Emanuel!