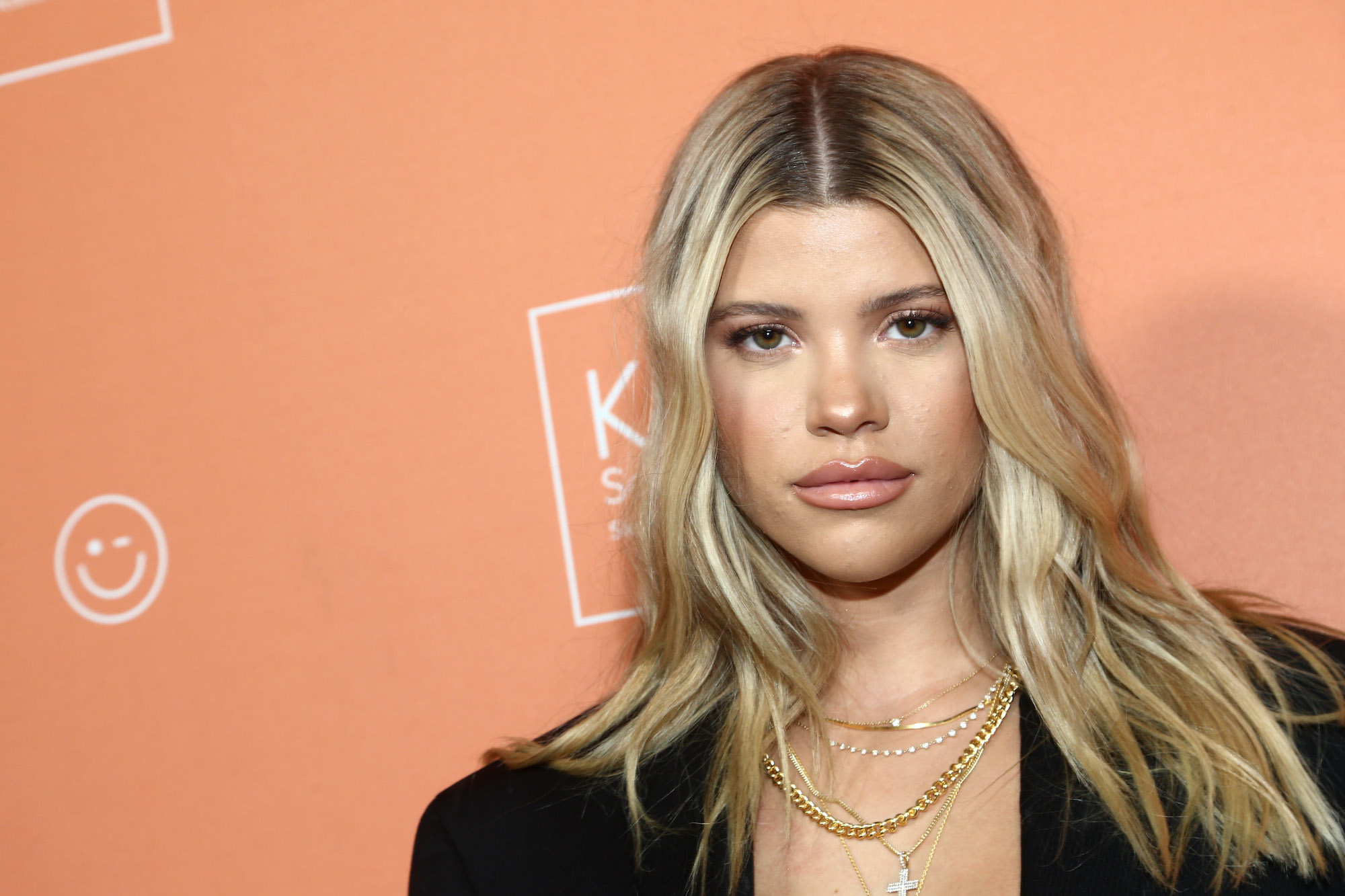 On Tuesday, December 8th,  Olivia Jade broke her silence and appeared on “Red Table Talk” to discuss her role in the college admissions scandal. Sofia Riche took to Instagram to support Jade’s appearance on “Red Table Talk ” and received some backlash. Read below to find out all the details! 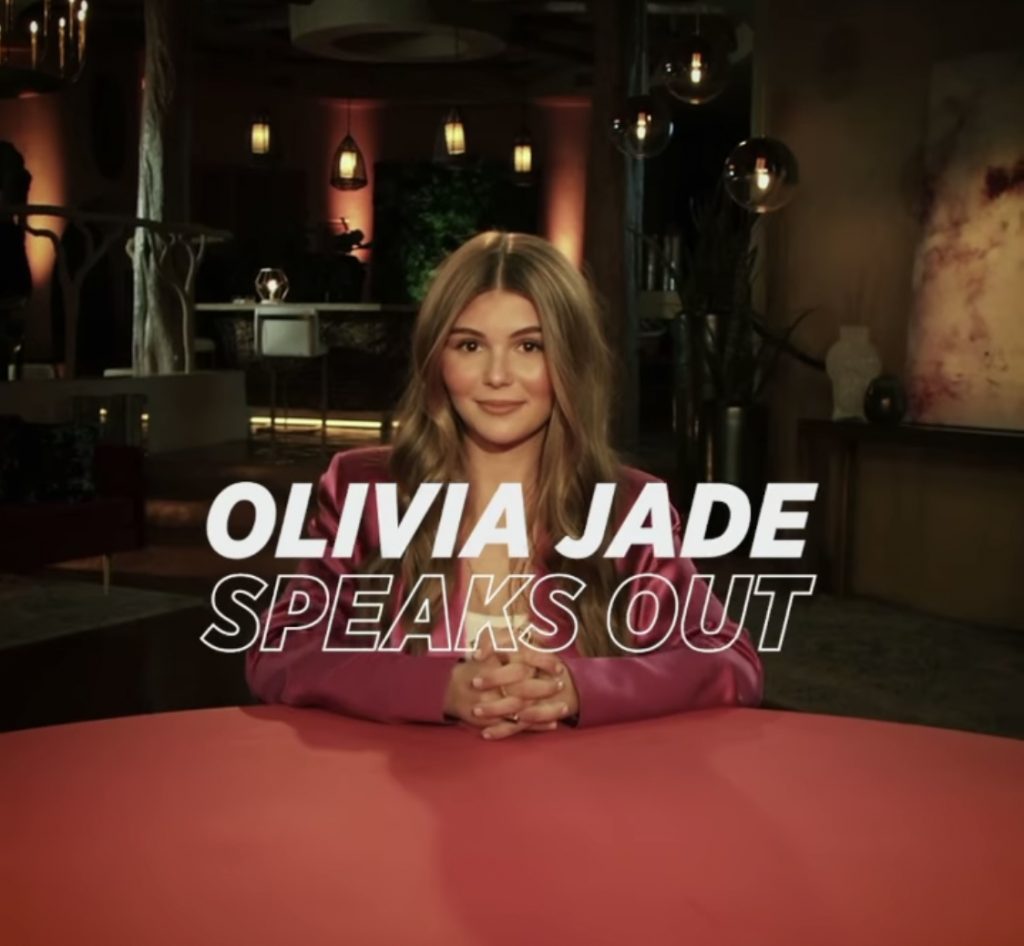 After the release of the episode, Jade posted a video of her appearance on “Red Table Talk” to her Instagram account. Soon after, Richie commented “yes girl!! Can’t wait for what’s ahead,” on Jade’s post.

A certain Instagram user then started to fire at Richie saying “white privilege supporting white privilege,” with a clown emoji added at the end.

The model then responded to this user commenting “@emily8752020 we are all human, who make mistakes. Life is too short to wish negativity on anyone. Sending you love.” 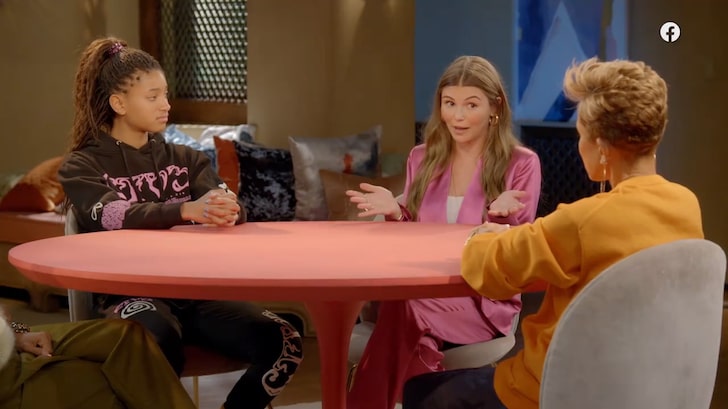 Much of the discussion on “Red Table Talk” was centered around discussing Olivia’s white privilege, in which she admitted to having.

During the show, Adrienne Banfield-Norris made it clear that she was not in favor of having Lori Laughlin’s daughter on the show. “I fought it to the nail,” she said adding, “I just found it really ironic that she chooses three Black women to reach out to for her redemption story.”

Banfield-Norris continued down noting, “I’m exhausted with everything that we have to deal with as a community, and I just don’t have the energy to put into the fact that you lost your endorsements or you’re not in school right now. “

Jada Pinkett’s mother continued stating “at the end of the day, you’re going to be okay. Your parents are going to go in, and they’re going to do their 60 days, and you will live your life. There are so many of us where that isn’t going to be our situation. It makes it difficult right now for me to care.”

Olivia Jade admitted to the mistakes her and parents made multiple times throughout the episode. “This has been a really eye-opening experience for me and although there’s a lot of negative around it and there’s a lot of mistakes and wrongdoings, it’s led me to have a completely different outlook on a lot of situations,” she said.

This was the first official event where Jade has spoken out on the college admissions scandal. Jade has received additional Instagram support by her boyfriend Jackson Guthy, sister Bella Giannulli, her mom’s Full House co-star Candace Cameron Bure and her daughter Natasha Bure.

What are your thoughts on this tell all interview? Drop a comment below and let us know!

Be sure to check out our latest article on Ariana Grande’s new upcoming documentary!