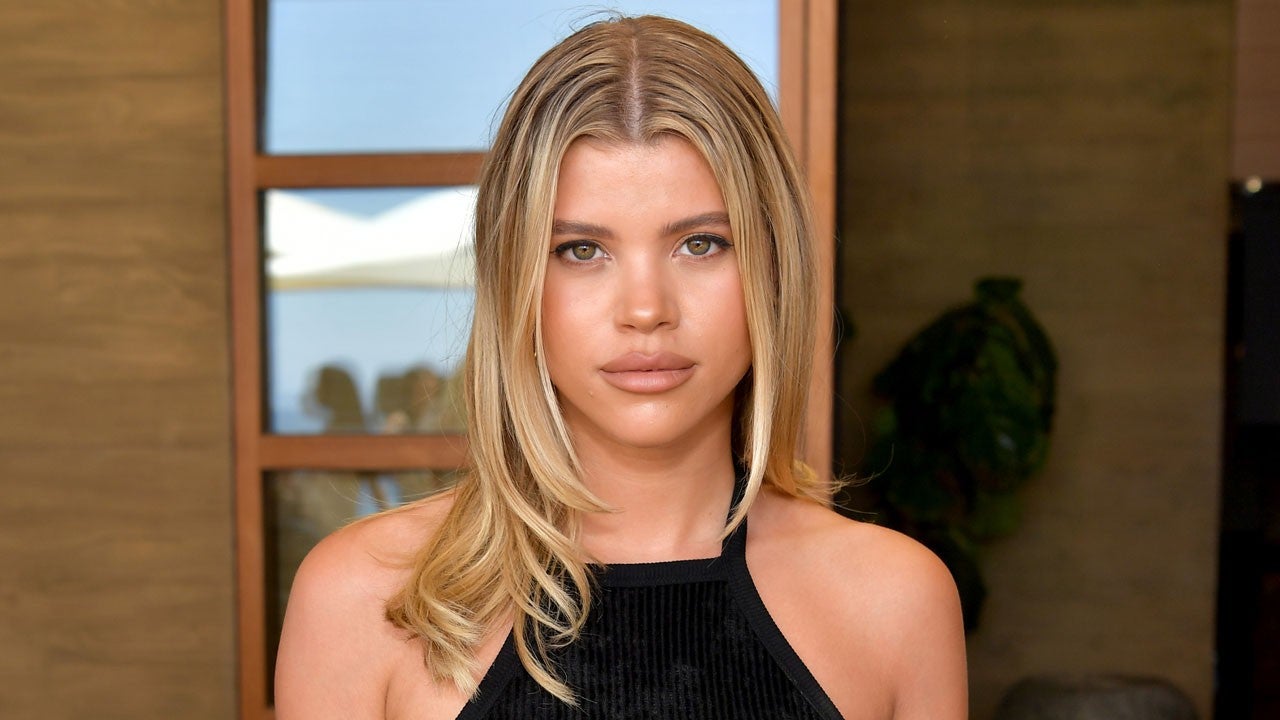 Posted at 19:14h in Celebrities, Events by Brisa Colon 2 Comments

Sophia Richie turns 22 today and she is jet-setting off to a beautiful beach with all of her besties!

Sophia’s birthday is today and she is turning 22. 22 is a big year because it is a real coming of age moment. She has been through a lot following her breakup with Scott Disick. This birthday vacay is the getaway she has needed.

Her mom Diane, brother Miles, and her closest celebrity friends were all in attendance. 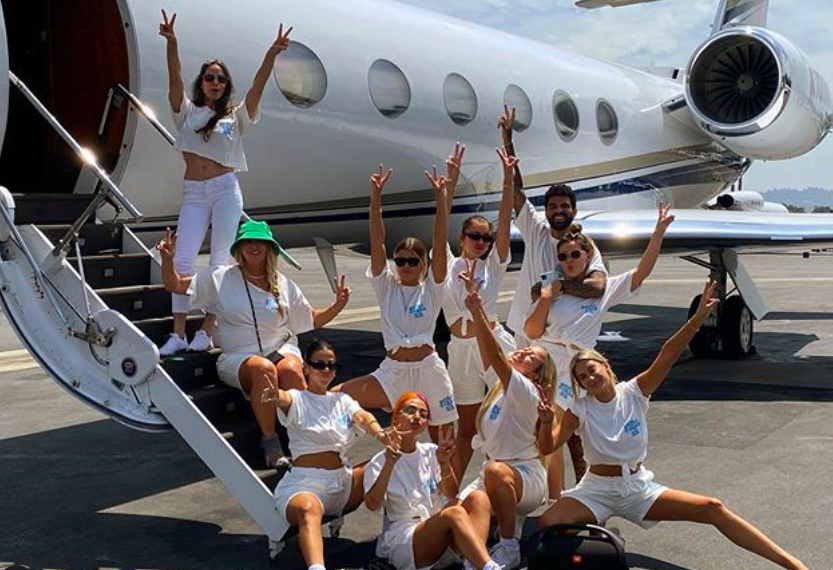 Richie posted an adorable photo of her and her friends getting on a private jet together wearing matching sweatsuits with her name on them. All of her friends are holding up peace signs to represent her turning 22. 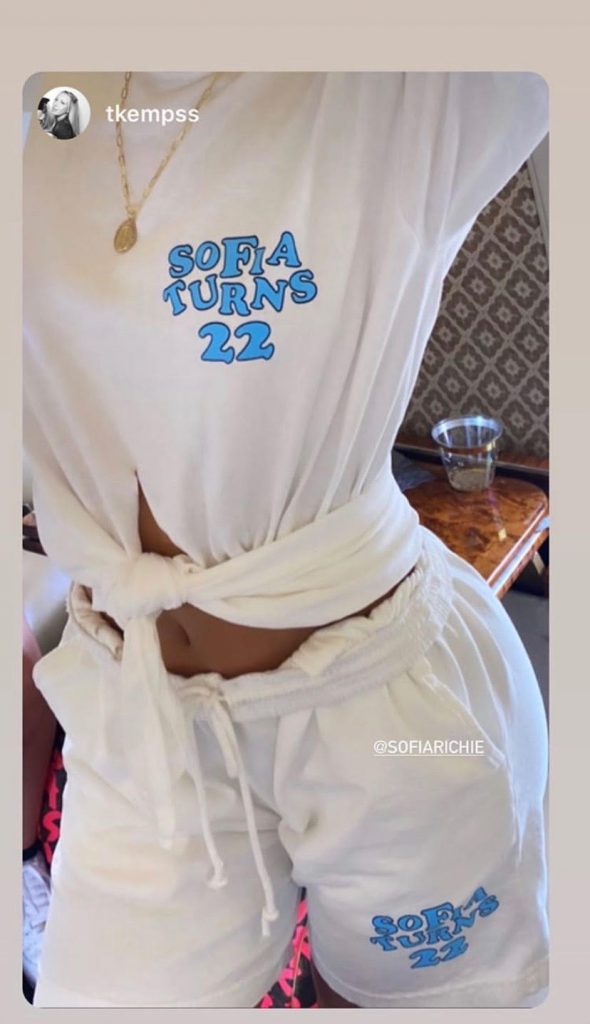 Some famous names in attendance were Victoria Villarroel, Kylie Jenner’s old assistant, Anastasia Karanikolaou, best known as “Stassie”,  a model and is Kylie Jenner’s best friend. Amber Asaly, a fantastic photographer, was also in attendance. She is usually at all celebrity major events to capture the moment.

Victoria, “Vic” for short, posted a hilarious video on her Instagram story of Stassie on the plane drinking what looks to be a mimosa, without her hands. The drink was on her lap and she was able to grab the drink with her mouth and down the entire thing in one try. The caption read: “wife.” Vic looked shocked by Stassie’s expert mimosa drinking abilities! 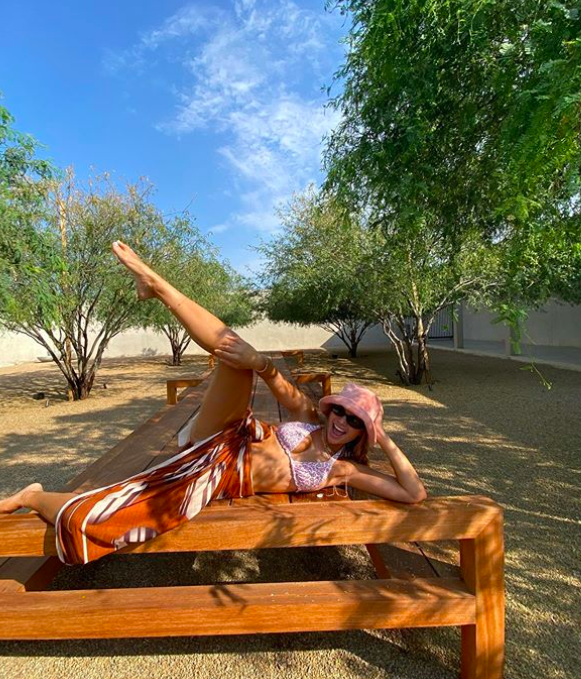 Sophia posted a beautiful birthday bikini picture captioned “Fif turns 22”. She tagged Frankies Bikinis, the bikini brand that she was wearing. The owner of the brand and close friend of Richie, Francesca Aiello, was also in attendance.

So many celebrities have wished Sophia a Happy Birthday on Instagram. Some include Jasmine Sanders, Marianna Hewitt, and Paris Hilton.

Be sure to check out our latest article on Euphoria Makeup!