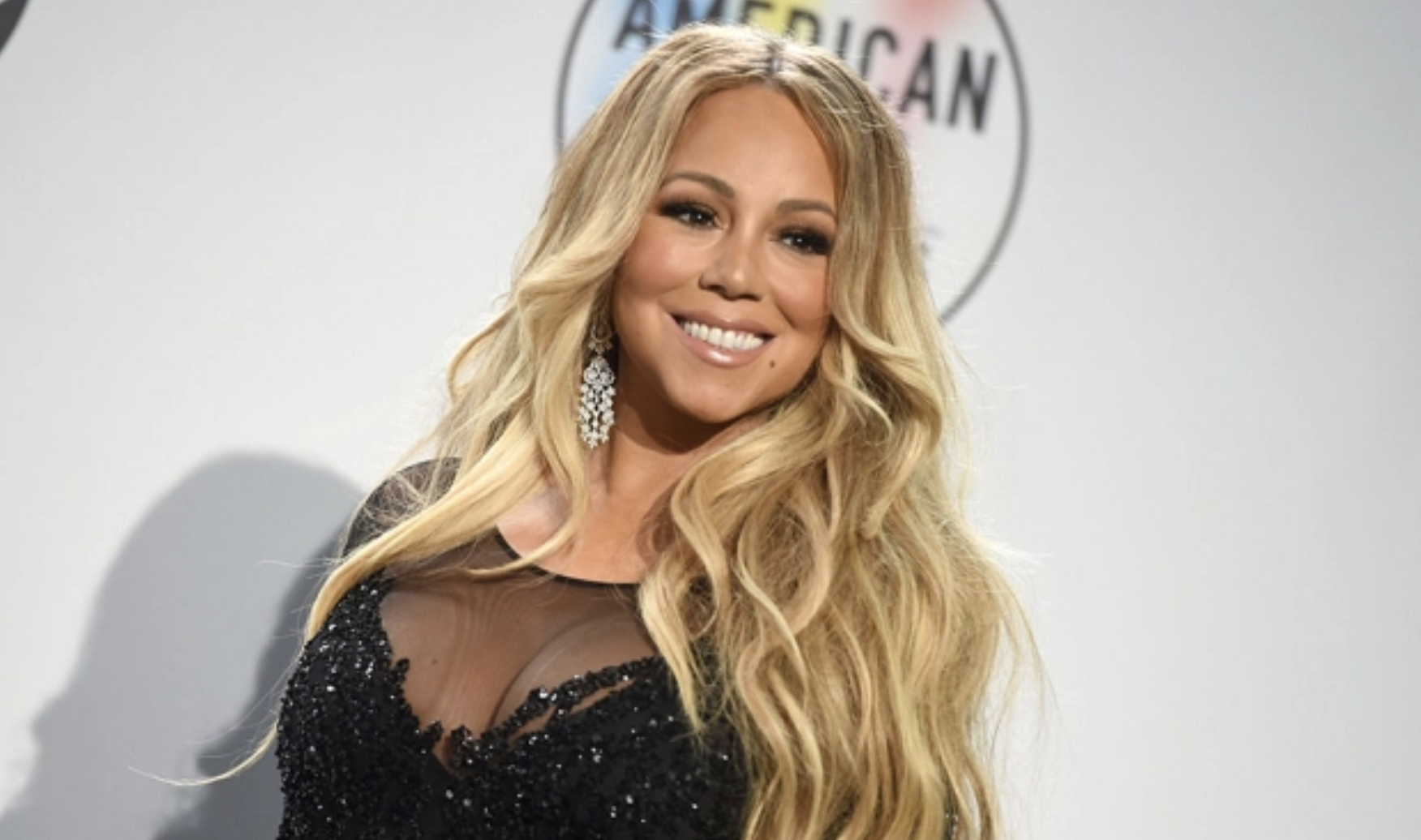 Attention all readers! Songwriters Hall of Fame announces 2020 inductees, and Entertainment Scoop has the scoop!

The Songwriters Hall of Fame picks artist every year “whose work represents and maintains the heritage and legacy of a spectrum of the most beloved songs from the world’s popular music songbook,” Those who are selected this year are as follows: Mariah Carey, Annie Lennox/Dave Stewart, Ernie Isley,Marvin Isley, O’Kelly Isley, Rudolph Isley, Chris Jasper, Steve Miller, Chad Hugo, Pharrel Williams, Rick Nowels, & William “Mickey” Stevenson. They induction is to be done on June 11, 2020 at NYC, as exact location has not been given.

According to the SHOF website, “Established in 1969, the Songwriters Hall of Fame serves as a vital bridge between the music’s past and future. In the Hall, musical pioneers are enshrined and celebrated, while the organization’s outreach to the music community grooms the next generation of troubadours. To qualify for induction, a songwriter with a notable catalog of songs qualifies for induction 20 years after the first commercial release of a song.”

Mariah Carey is one of the most celebrated singers and songwriters of all time. She completely smashed the Billboard Hot 100 list with having hit songs. She has written or co-written 18 of her songs that were number one on the Billboard Hot 100, holds the record as a songwriter with the most weeks spent at the number one spot on the chart, coming to 77 weeks in total. She wrote her debut single, “Visions of Love” at the age of 17. And we cannot forget the successful modern Christmas classic, “All I Want For Christmas Is You,” and became certified Gold by the RIAA, and certified 2x Platinum.

In addition to her songwriting abilities, Carey has won multiple GRAMMYs, American Music Awards, “Artist of the Decade,” Billboard’s “Icon Award, etc. She has won most of them all. She truly has brought this era music and has been a top performer and has left an imprint to the people around the world.

80’s British pop duo Annie Lennox and Dave Stewart, achieved global stardom with their album Sweet Dreams (Are Made of This) and became a worldwide hit in various countries including the U.S. Lennox and Stewart spent some time apart before reuniting. They have won several Grammys and were inducted into the U.K Music Hall of Fame in 2005.

Lennox’s solo career included several hit songs like “Why” and “Walking on Broken Glass.” Her recognition includes numerous accolades in her contribution to the music industry, like the 8 BRIT Awards (and Lifetime Achievement Award), 3 MTV Awards, 4 Grammy Awards, Golden Globe and an Academy Award for Best Original Song for “Into the West,” written for Lord of the Rings: Return of the King.

Dave Stewart is also one of the most respected and accomplished talents in the music industry for the past 4 decades. He has co-written and produced albums and songs with artists like Gwen Stefani, Jon Bon Jovi, Stevie Nicks, Katy Perry, Sinead O’Connor, etc. He has won a Grammy Award, Lifetime Achievement Award, Silver Clef Award, and won the Outstanding Contribution to UK Music Award given by the Producers Guild. He even wrote and produced the score for Alfie, which won the Golden Globe for Best Original Song.

Pharrel Williams is a visionary artist, producer, songwriter, and entrepreneur. He has been a creative force in the music industry and has paved the way for others. He first started his career as one half of the duo of The Neptunes with long time production partner Chad Hugo. He helped create classics such as Daft Punk’s “Get lucky,” Robin Thicke’s “Blurred Lines,” and JAY-Z, “I Just Wanna Love U.” He has won numerous Grammys and awards, and in particular became well known for his original song, “Happy,” which was featured in Despicable Me 2 and won an Academy Award nomination.

Chad Hugo is a Grammy Award winning producer and multi-instrumentalist. He is known for being the half songwriting duo The Neptunes with Pharrell Williams, and member of the hip hop funk rock band N.E.R.D. For over 30 years, Chad had influenced and shaped hip hop as a genre of music.

The Songwriters Hall of Fame’s ongoing mission is to celebrate and honor the contributions of songwriters of all genres of music. There are thousands of artists that have come to the industry, but there are only about 450 inductees who make up this impressive roster and have accomplished such an achievement. List of inductees include: Lionel Richie, Stevie Wonder, Bob Dylan, Cyndi Lauper, Missy Elliott, Dolly Parton to name a few. Information about the Songwriters Hall of Fame is available on their website: https://www.songhall.org