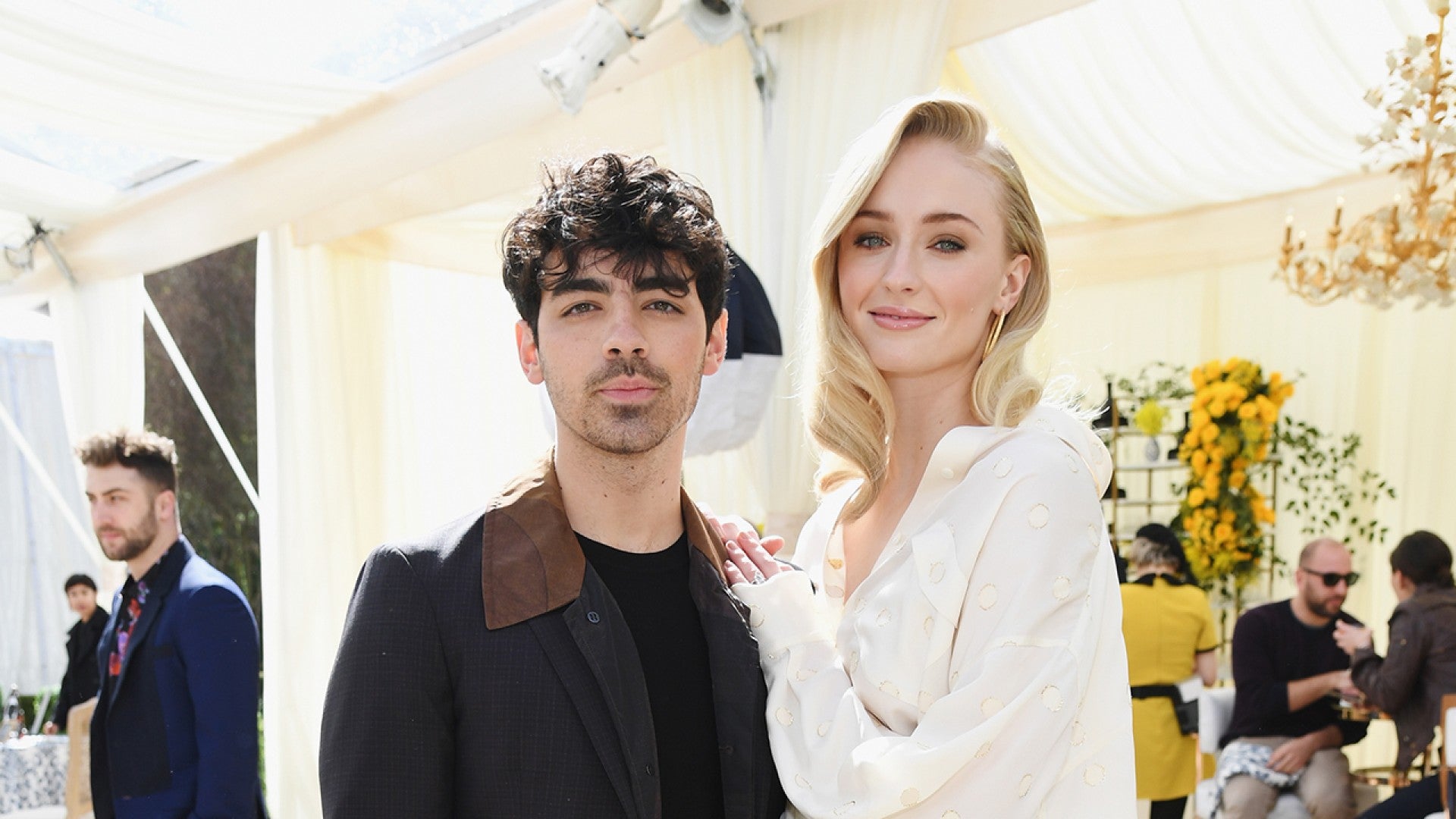 Posted at 08:27h in Celebrities by Emily Muñoz 3 Comments 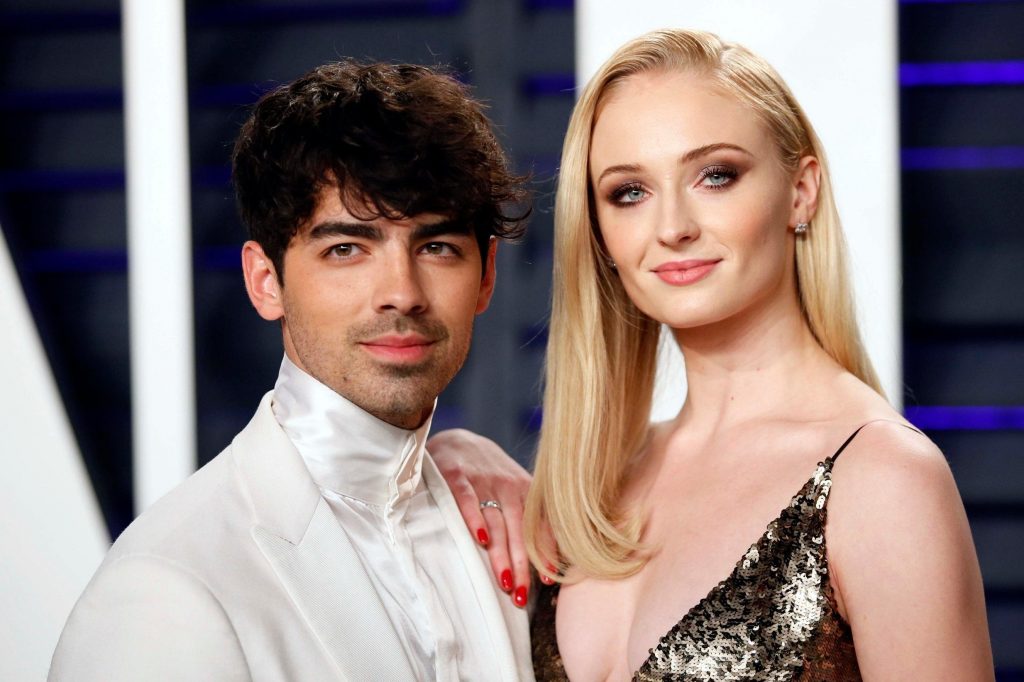 On July 22nd, Sophie Turner and Joe Jonas welcomed their first child into the world. They have a beautiful baby girl named Willa.

The couple had been very excited for the arrival. They recently purchased a family friendly home in Los Angeles. They have also been very careful during this pandemic to ensure Sophie’s health.

The two wed in May of 2019 in a small ceremony and later celebrated with a larger ceremony. Their baby girl will also be cousin to Kevin Jonas’ daughters, Valentina and Alena. 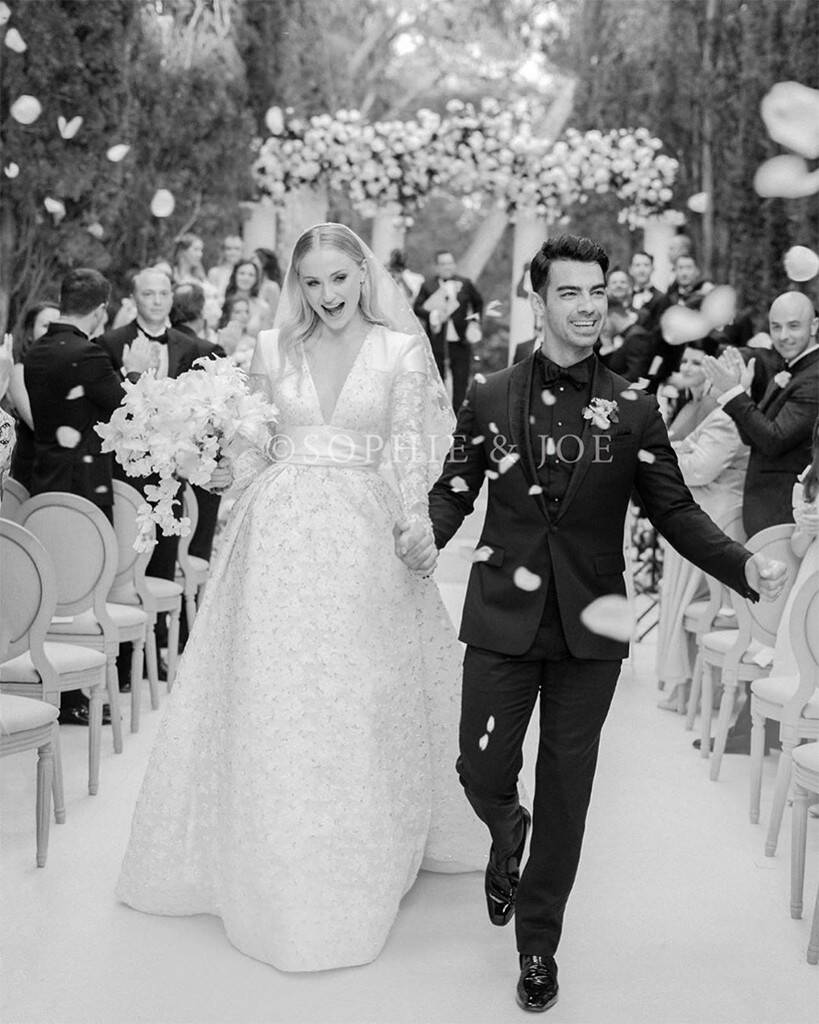 Sophie Turner is best known for her role as Sansa Stark on the hit HBO show Game of Thrones. Joe Jonas is a member of the iconic Jonas Brothers band. We love and congratulate the power couple and wish their daughter health and happiness!

Want some more celebrity news? Check out what The Chainsmokers have been up to.