13 Jul Scoop Sorority: Professor Asked Me Out And What I Did 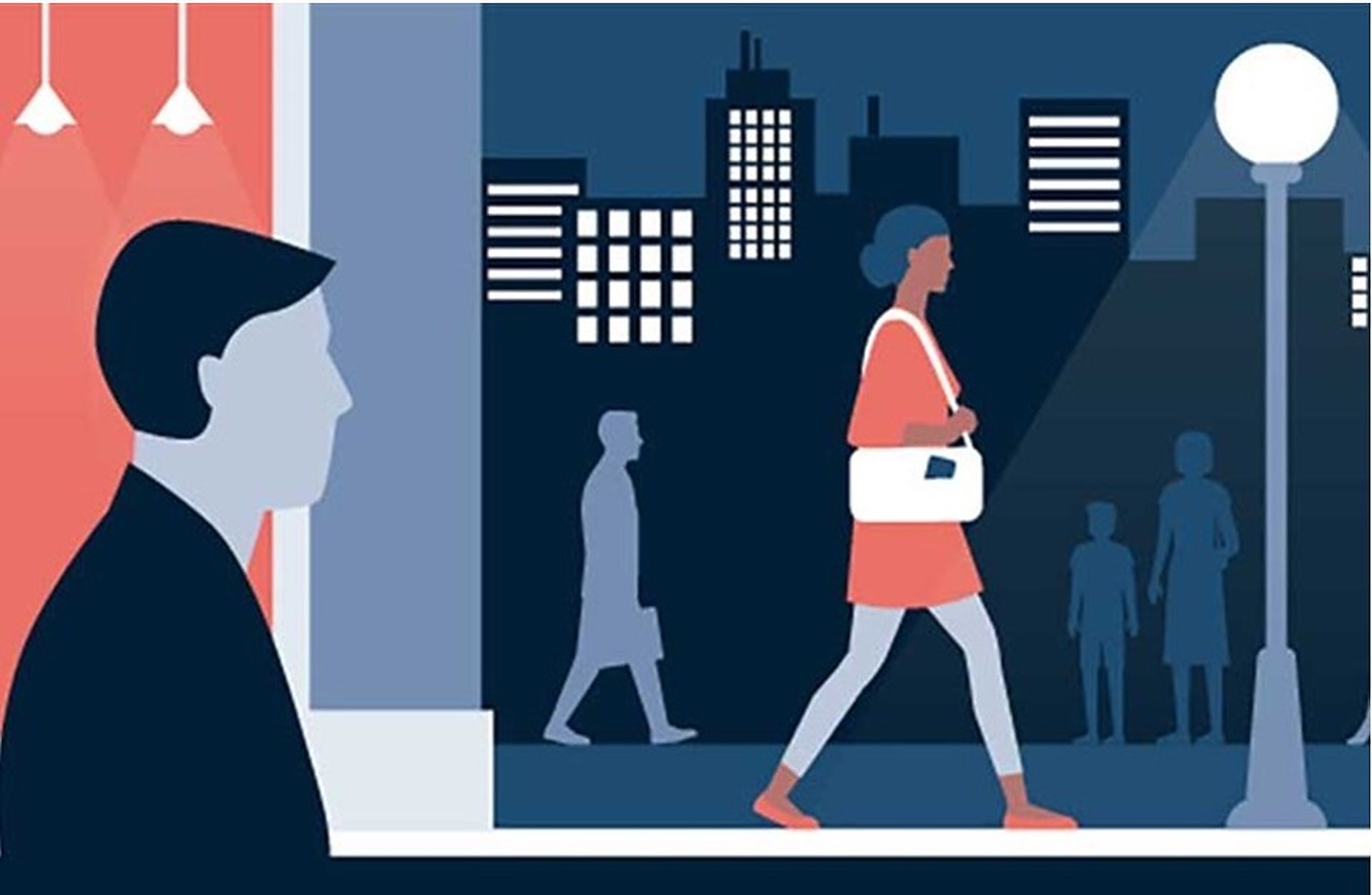 When I entered my university I knew that I would make a few lasting memories. I did not expect my professor asking me out to be one of them. On this episode of Sorority Scoop, I will tell you all about the time one of my former professors began flirting with me and even asked me out.

My first semester of school, I met him. We were a small class and he gave us all his personal cell phone number just in case we ever needed to talk to him about anything school related. I didn’t think I’d need it but the situation arose and I had a question about an assignment so I texted him, obviously using my own personal cell phone. That interaction went by professionally and I never thought about it again. The class ended and I deleted his number because I would no longer need it.

Maybe a year and a half later we ran into each other on campus. It was nice. I said “hi” and we asked each other how the other had been. It was a very casual, short conversation. Later that night I got a text from an unsaved number. It was him. I was a little surprised he still had my number but I figured he had just forgot to delete it. He kept the conversation going and then began to say things that made me feel uncomfortable with the situation. I had asked a few friends to read the messages to tell me I wasn’t crazy “This man is flirting with me right?” They agreed it was really weird/unprofessional and that he was flirting. He even went as far to ask me out. That’s when I knew I had to put an end to it right away.

I looked up how to make a student grievance in my university and the first step was to a tell the person that you are uncomfortable with their actions and to ask them to stop. If they do not stop step two would be to get the school involved. I thought it was pretty interesting but in the guide it said that if I had skipped step one it would probably hurt my case if I had just jumped to step two.

Thankfully after I had told him that his actions made me uncomfortable and came off as unprofessional, he stopped. I did, however, tell him that I was pretty sure professors dating students was frowned upon and he made sure to tell me that he thought that only applied when the student was currently enrolled in the professor’s class. Thanks for mansplaining! 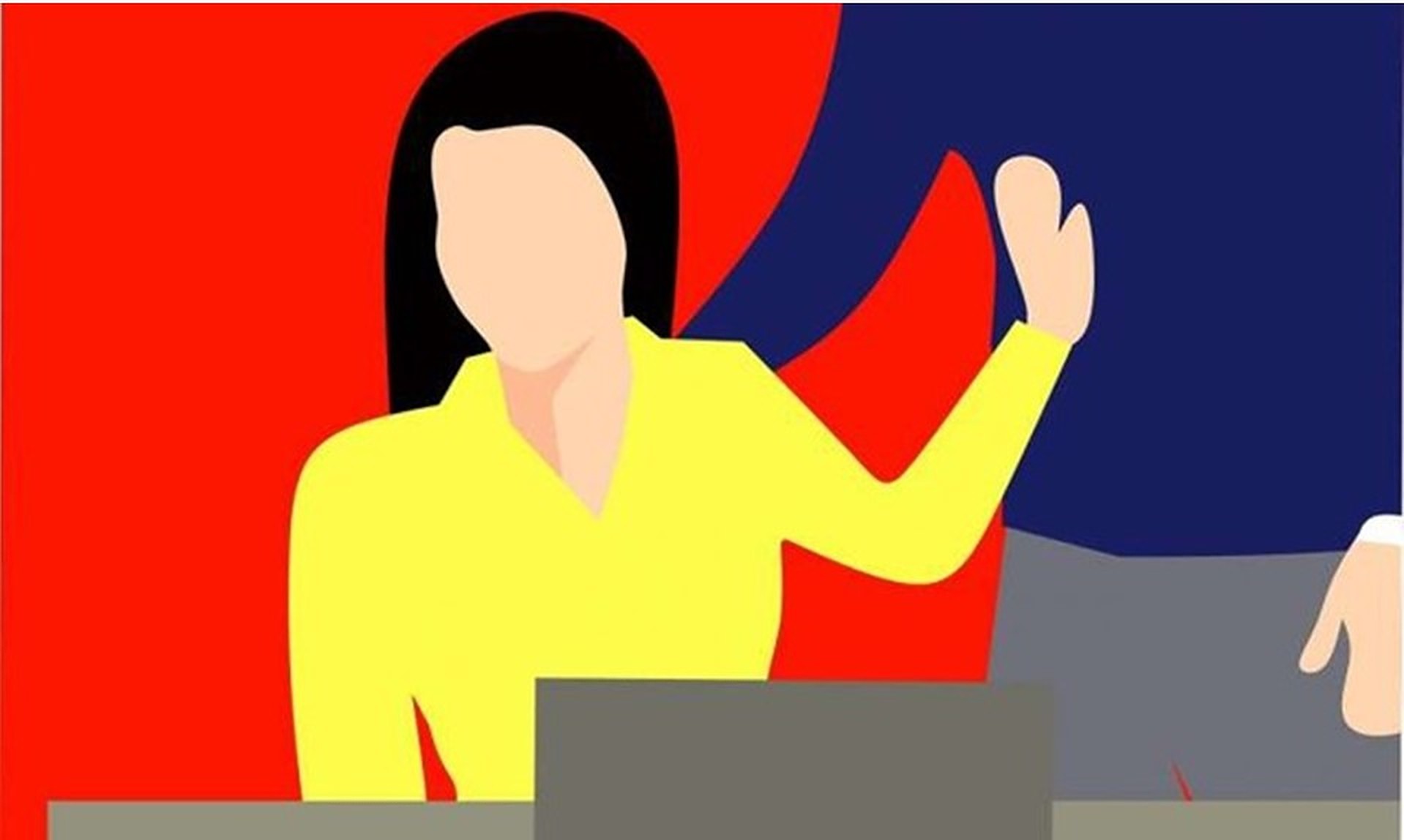 Moral of the story, don’t let anyone ever make you feel uncomfortable. You have all the control and don’t let them forget. Sometimes you might be dealing with a bigger creep and in that case I suggest learning about what sexual harassment is and reporting it right away to the proper authorities. Stay safe.

Take a look at one of our other Sorority Scoops how one of our writers moved across country to follow her dreams!