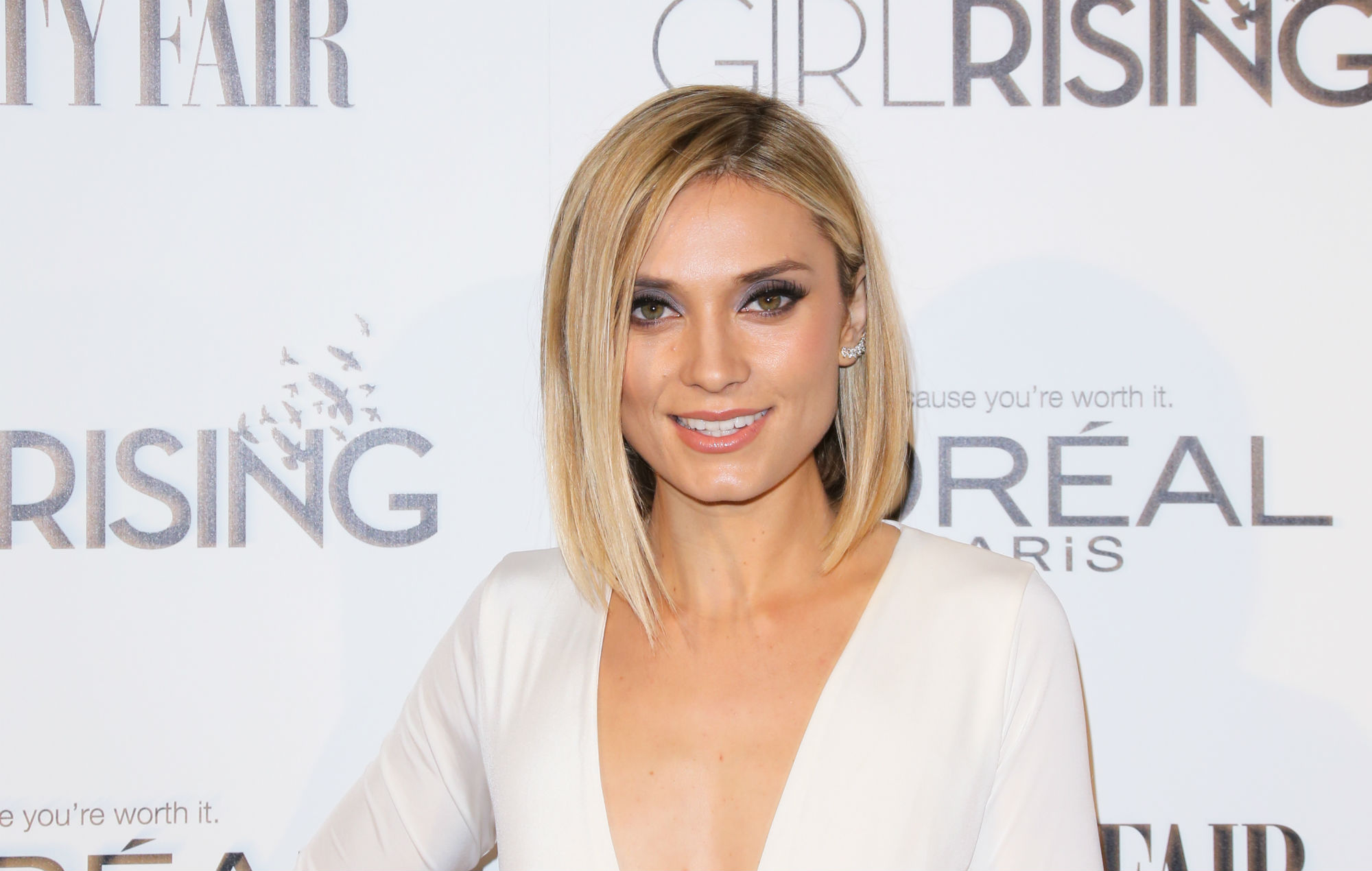 Posted at 12:48h in Celebrities, TV by Kathryn Starnes 1 Comment

In New York City, Actress Spencer Grammer tried to break up an altercation and wound up injured according to a police source.

Grammer is the voice of Summer on the animated show Rick and Morty. She and a 31-year-old male tried to break up an argument between an unidentified man and other customers on Friday night.

The attacker slashed the actress in her right arm. Also, the male victim suffered a slash injury to the right side of his lower back. However, neither injury are life-threatening.

Both Grammer and the male victim were taken to Bellevue Hospital for treatment. Yet, no arrests have yet been made in the investigation.

The New York Police Department posted a video on Twitter . It shows the man they are seeking in connection with this incident. The police source confirmed the man in the video is connected to the assault on Grammer and the unidentified male. 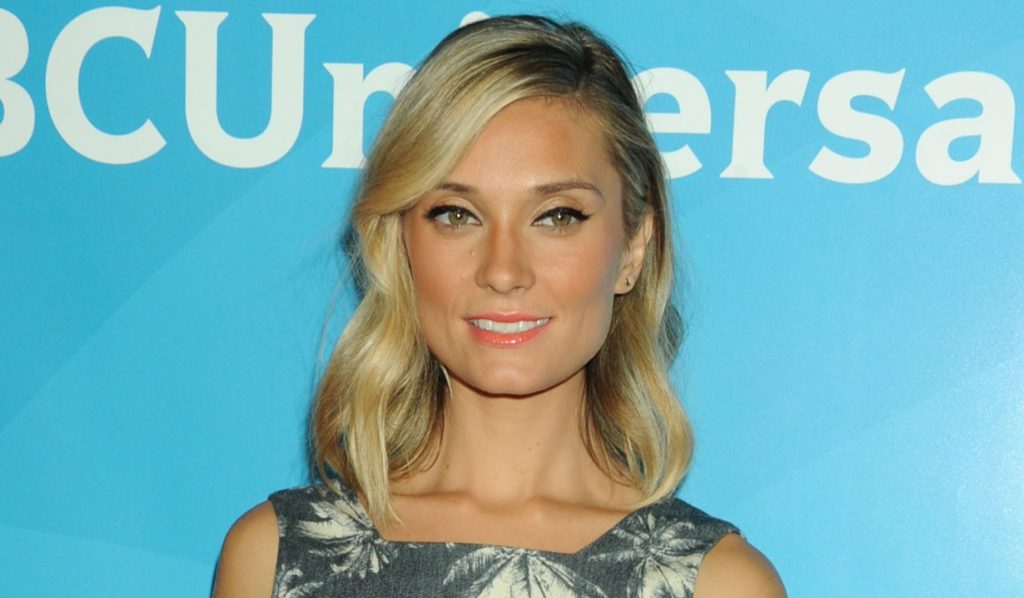 In a statement to USA Today, Spencer Grammer said she “sustained a laceration on [her] arm”. Grammer added that her friend “was stabbed in the back, but thankfully he suffered no serious internal injuries.”

“My friend and I did what anyone else would do in the same situation. Several others, predominantly women, were also attempting to prevent the altercation from escalating,” added Grammer. Also, she thanked the medical staff “who provided us with excellent care” at Bellevue. “They fought an incredible battle this year. It was very moving for us to have the opportunity to thank them in person.”