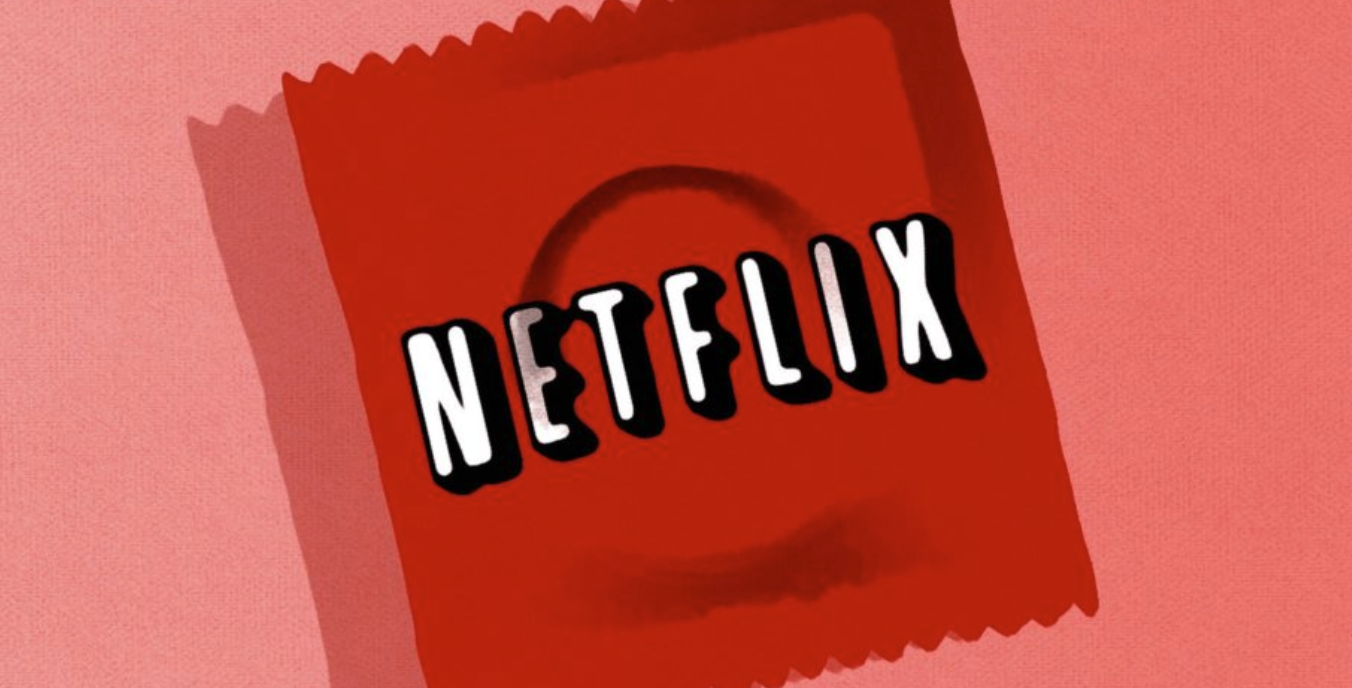 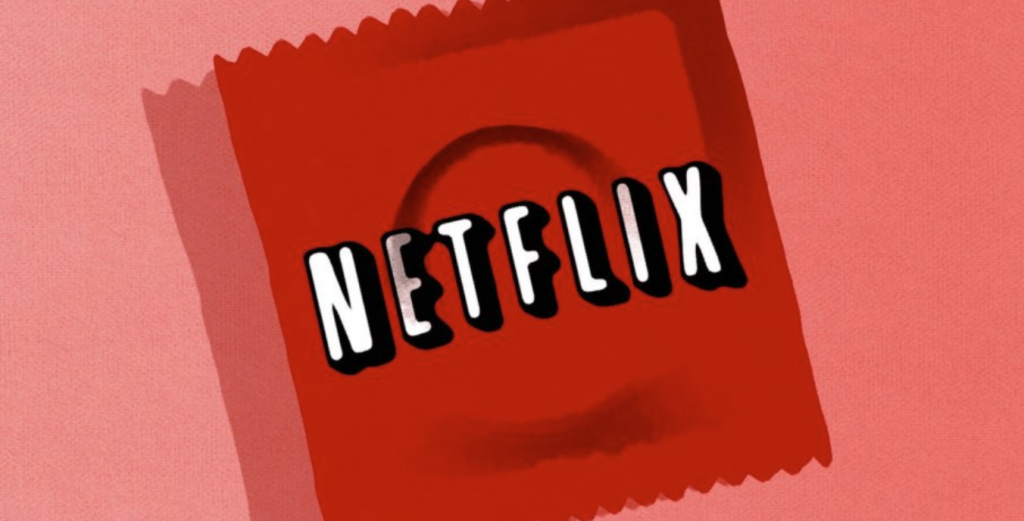 This is obviously a time where streaming video services are going to benefit from people practicing social distancing or self-quarantine. Most of us are staying home and we may seem fine now, but someday soon the boredom will set in and quality entertainment will become invaluable. So which streamers are situated the best to flourish during The Great Shut-in?

Quibi
Quibi is the “quick bites” streamer that is still scheduled to launch mid-April, though they did cancel their launch party. This is no small statement—if nature abhors a vacuum, Hollywood abhors cancelling parties. The “quick bites” shows have been marketed to be enjoyed in the break room at work, on the subway ride home, or in the back bedroom of a boring family gathering. Without these gatherings, do short form videos have much appeal? Maybe the novelty of Quibi’s mobile-friendly style, short bingeable lengths, and star-filled universe will prove to be satisfying during the shut-in. After all, teens are probably thrilled at this chance to ingest their favorite short form, ALL of TikTok, in the next few weeks.

Quibi’s stable of content is nearly complete for its entire first year, along with ad sales and their last round of funding has left the start-up in a very comfortable position. Important factors, considering the next few weeks and months are unstable in terms of productivity and creation in entertainment and in other sectors. The remaining parts of the year 2020 may become a recession. As a start-up company Quibi is secure, but as people work less and even lose jobs, will paying for another streaming service be a high priority?

HBO Max and NBC’s Peacock
These two streamers launching in the coming months, these are two companies with a deep bench to pull from for quality content, not just reality shows or shows with short shelf life. Traditional television, network and cable fare, have the coming month’s content in the can, especially with network shows shooting their final episodes of the season. It only takes a few weeks of editor work to get those episodes out. Editors are self-sequestered just by the nature of their job, sitting in tiny edit bays working alone in the dark. Consider the situation of a show like NBC’s Superstore, they just completed their Easter episode and announced that Friday was their last day of shooting due to Covid-19. The show normally faces real world issues facing workers of giant chain stores. Now they have an episode in the can that will in no way address the real world issue of keeping shelves stocked at box stores. Maybe in the midst of a pandemic, you don’t want to be so topical that your show seems insensitive. Now their season will be short, affecting future distribution on streaming, and America Ferrera’s departure from the show is pushed to fall.

Netflix’s gamble for the last decade has been to keep shoveling money into new content dropping everyday on the platform, in exchange for amassing subscribers. That business plan has frustrated industry competitors and now it may trip up Netflix. As the production pipeline slows down, dropping fresh content consistently will be hard for Netflix. With the platform’s onslaught of content right when a user logs in, curating their content per subscriber would go a long way. Like an ant at the base of a dropped cupcake, subscribers really shouldn’t be able to reach the end of content on Netflix. Curating content would keep subscribers excited by Netflix’s offerings and ease the pressure on new additions daily.

Disney
Disney was the first streamer to experience the crash of success, with the platform famously going down on its first day. Disney+ attributed the crash to a coding error, but the coding error essentially was unable to handle the crush of parents and Marvel/Star Wars fans waving their credit card numbers and screaming, “Take my money!” Though with big movie theater releases, Disney does not seem to be taking chances. They must have high hopes on the live action Mulan film doing well internationally, because this month’s theatrical release has been cancelled and is not rescheduled yet. Streaming releases have moved up, Frozen 2 released earlier than planned on Disney+ and this week The Rise of Skywalker releases early to Disney+, much to the relief of social distancing parents and Star Wars fans everywhere. Disney+ can keep releasing new content for months, creaking open the door of the Disney vault and pulling nostalgic heartstrings spanning a century.

Amazon Prime
Amazon Prime is the obvious winner in our new normal. Having a deep bench of properties available on Amazon Prime, having one of the few ways to procure toilet paper maybe (?), and having all the BOOKS available. Remember streaming for your imagination? This may be an interesting test for more niche streamers, like sports or nostalgic media. Obviously, sports streaming is taking a hit from March Madness and the NBA calling off games. As social distancing drags on, will sports streaming become THE way to see your favorite games? Meanwhile, the ultimate in nostalgia, old movies, has struggled to take root in the form of streaming. Which seems counterintuitive, when a century of film is like the ultimate streaming library and TCM has been producing content about old movies for decades. Filmstruck failed recently and Criterion Channel took on the challenge of making sure the 20th century’s content doesn’t get crushed under the weight of the passage of time and the 21st century’s offerings. You can self-sequester like comedian Patton Oswald and send yourself to an intensive month of film school via Criterion Channel’s streaming platform. Then there is the trickle down advantage, all the subscribers who will forget they subscribed to a new streamer and will be charged months or even years. So grabbing subscribers now, with little planning for the future just might pay off in the end.