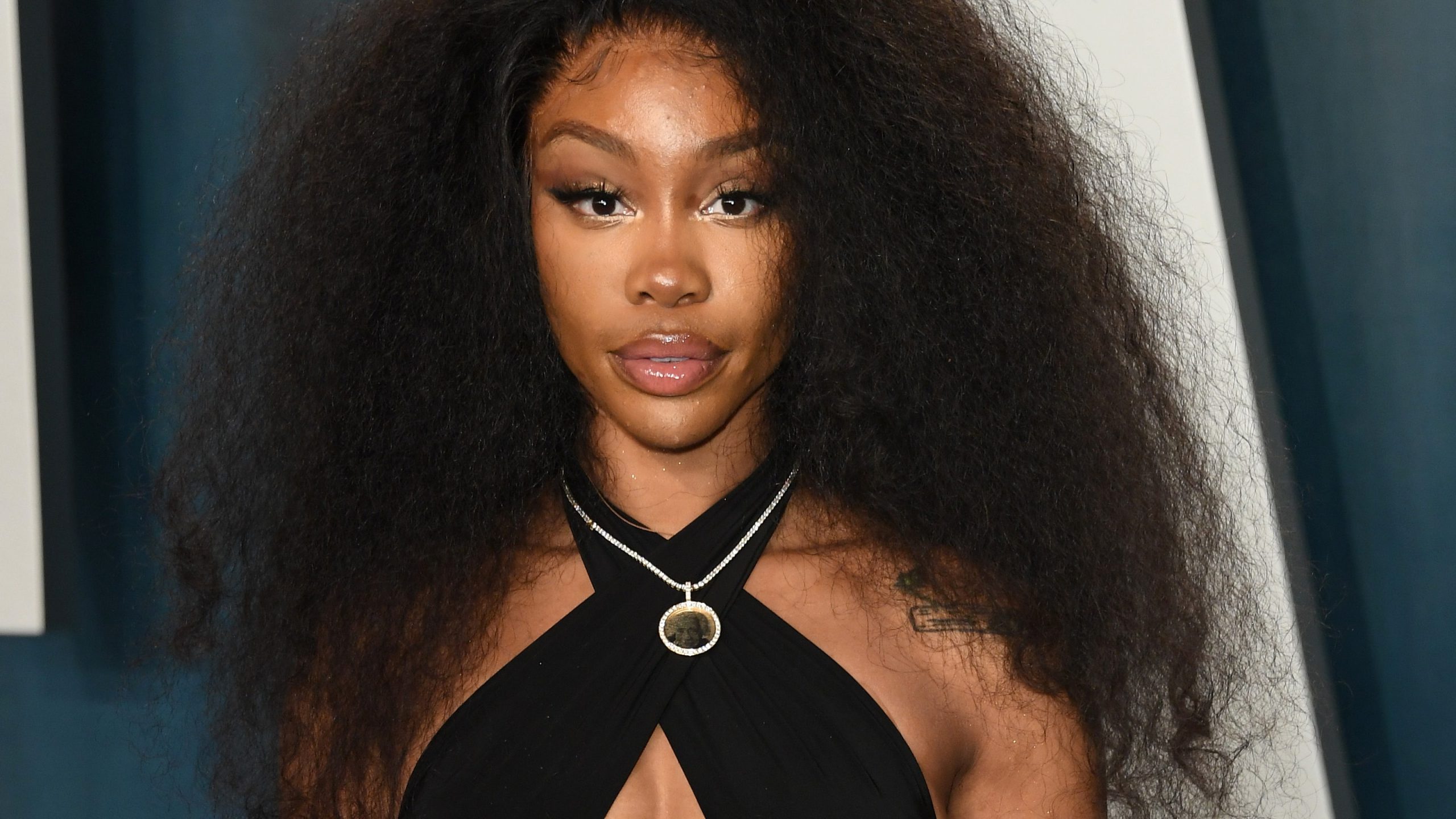 26 May SZA Says She Hates Her Record Label on Instagram

Posted at 17:36h in Celebrities, Music by Trae Morgan-White 0 Comments 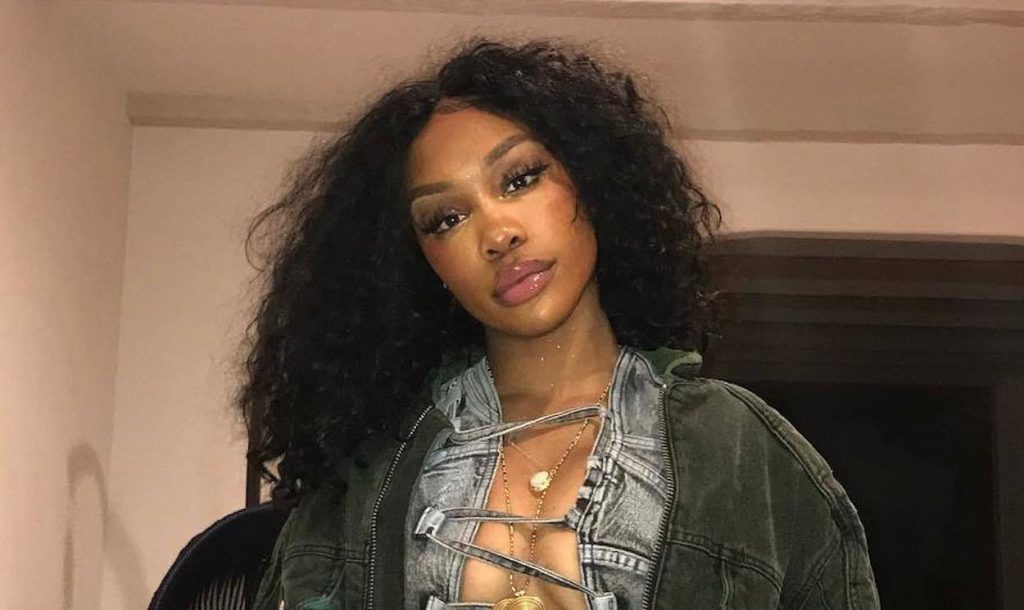 In December, the 30-year-old songstress released the anticipated song after it was briefly featured at the end of her music video to “Hit Different” with Ty Dolla $ign.

On Tuesday, news of the song’s exit from the charts was shared by a SZA fan account.

The singer commented on the post with dismay towards her label.

“I really hate my label. So much,” the artist claimed.

SZA is signed to RCA and Top Dawg Entertainment, alongside rapper Kendrick Lamar. 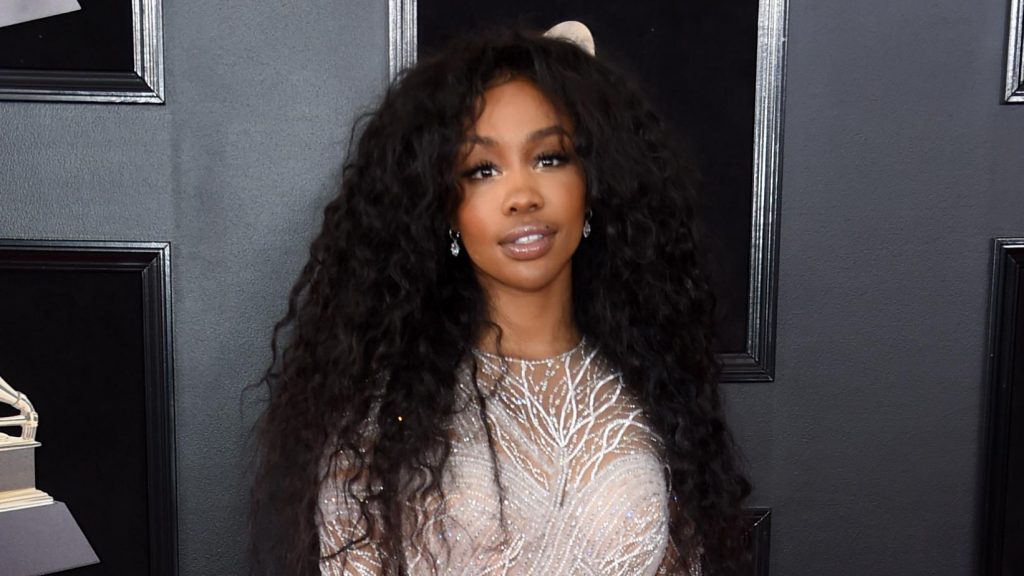 This isn’t the artist’s first time voicing opinions on her record labels. Although the artist didn’t disclose which label, she spoke publicly on her tumultuous relationship with Terrence “Punch” Henderson, her manager and president of Top Dawg Entertainment.

On August 2020, the “Love Galore” singer responded to concerns and demands for new music by calling out her manager.

“At this point y’all gotta ask Punch,” she wrote on Twitter. “I’ve done all I can do.”

SZA described her relationship with Henderson and the record label as “hostile,” according to a response to her fans on social media. The singer also agreed with a fan who claims that Henderson responds to music demands with “soon.”

This week, the singer advised her fans to “be nice” to Henderson and clarified that she wasn’t talking about him in regards to her label.

“Punch is my manager (not a machine or a label),” the singer tweeted, calling him her “stage dad” for the past 10 years.

“Be nice to him pls. He really fights for me. Not angry w him. Or anybody really. Jus my own choices,” she said. 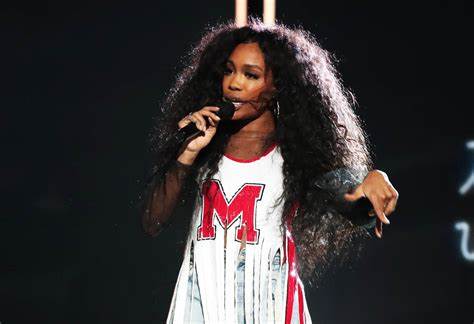 The artist hasn’t released a full project since her critically-acclaimed debut album “Ctrl” in 2017. The album received a Grammy nomination for “Album of the Year” and spawned several singles, such as “Drew Barrymore” and “The Weekend.”

After “Ctrl,” the singer collaborated with many artists from Justin Timberlake to DJ Khaled.

Recently, the singer appeared at the 2021 Billboard Music Awards, performing “Kiss Me More” with rapper Doja Cat. The song is the lead single for the rapper’s third album “Planet Her.”

Despite SZA’s label issues, her fans continue to anticipate new music from the singer, who also previewed another unreleased song in her “Good Days” music video.

The song, tentatively titled “Shirt,” became a viral sound on TikTok after a snippet was leaked.

What do you think about SZA’s statement? Drop a comment below and let us know!

Be sure to check out our latest article Demi Lovato Comes Out as Non-Binary!