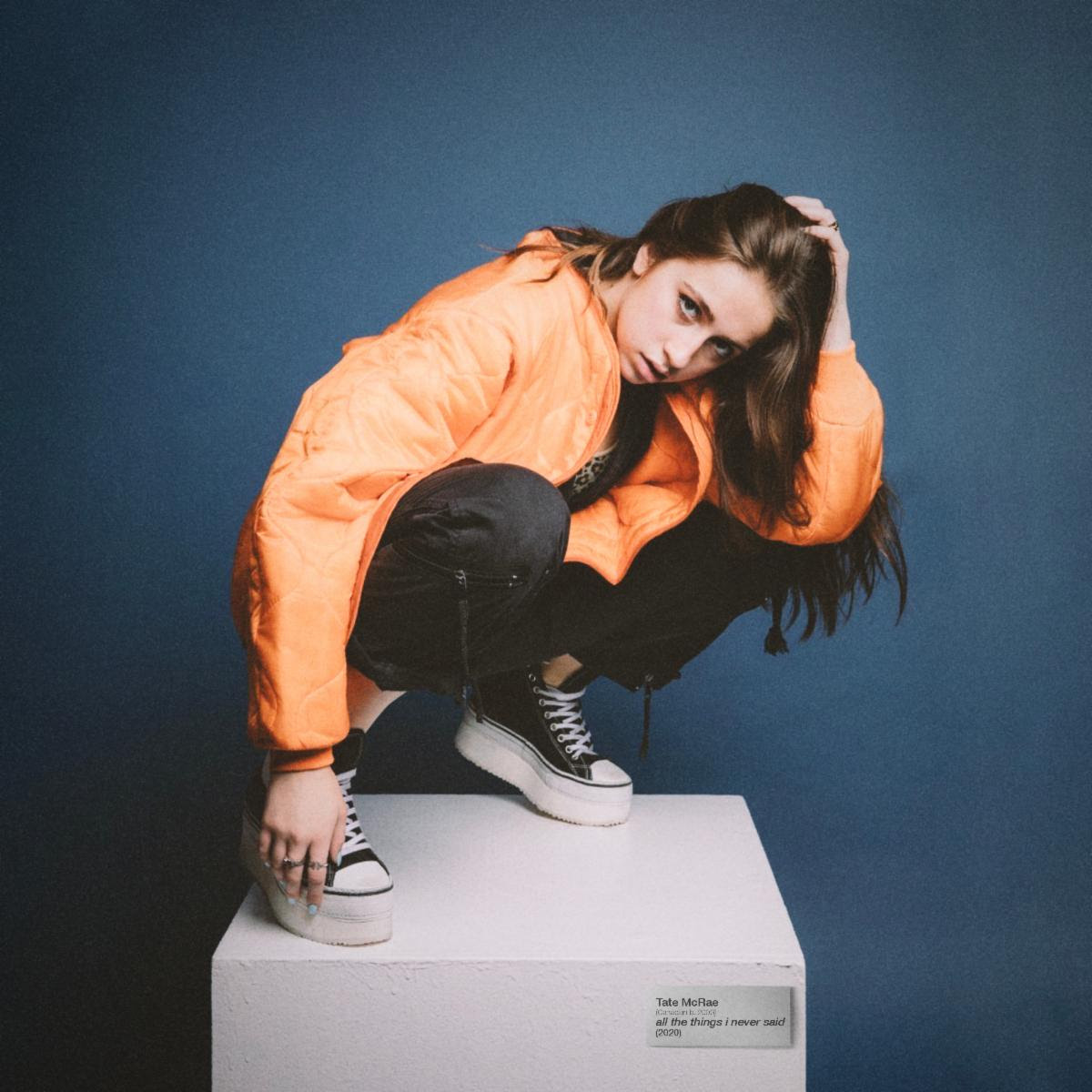 Up and coming artist, Tate McRae, released her EP all the things I never said on Friday, January 24, in collaboration with RCA Records. This debut album features 5 tracks, including previously released songs such as “tear myself apart,” “stupid,” and “all my friends are fake.” Combined, these tracks have already gained over 37 million audio streams. McRae has been featured on Spotify’s well-known Today’s Top Hits, Pop Rising, and Teen Party playlists. As the cover image for the Pop Rising playlist for two weeks in a row, her song “stupid” gained over 13 million streams. Apple Music also featured her on the platform’s A List Pop and Future Hits playlists.

Tate McRae, a Canadian singer and dancer from Oman before moving to Calgary at age 6, became famous from her appearance as the second runner up on FOX’s Season 13 of So You Think You Can Dance. She won “The Best Dancer” award three times at the Dance Awards and performed dance sequences on Ellen and The Teen Choice Awards. She created the YouTube series “Create with Tate,” which has gained notorious traction. Her original music hit spot on with audiences, and she gained over 2 million subscribers with 165 million video views in just one year. In addition, she voices over the animated character Spot Splatter Splash in Netflix’s Lalaloopsy.

Along with her album release, McRae has also announced a part 2 to her ALL THE THINGS I NEVER SAID TOUR, starting on April 1st in Portland, OR and ending on April 23rd in Boston, MA, with 13 cities in between those mentioned. Part 1 of the tour, with stops in LA, New  York, Chicago, Toronto, Berlin, Amsterdam and London is sold out. Tickets to part 2 are available now through www.tatemcrae.com/tour.