Posted at 08:41h in Beauty, Celebrities by Ashley Cotto 2 Comments

Just when we thought Tati Westbrook and was done giving us the scorching hot stories about the beauty community on YouTube, she released a video called “BREAKING MY SILENCE…”

In this video, she spends 40-minutes reading through a script that was looked over by her legal team that talks about the “truth” behind the James Charles “Dramagedeon” of 2019.

She says that she lost a year of her life “terrified of social media and terrified of speaking up against the people that used, coerced, and manipulated” her into uploading her video on James Charles called “BYE SISTER.”

In the “BYE SISTER” video, Tati exposed James Charles, her protege,  for allegedly predatory, narcissistic, and rude behavior towards fellow Beauty Gurus and straight boys he was interested in. He says his peace in 41-minute long video called “No More Lies.” Jeffree Star spoke out on the “BYE SISTER” video via Twitter, Snapchat, and a YouTube video called “Never Doing This Again.”

In her new video, she says that she was fed lies about Charles, which led her to get angry about not only his lack of loyalty to her with his collaboration with Sugar Bear Hair, but also with his alleged actions. 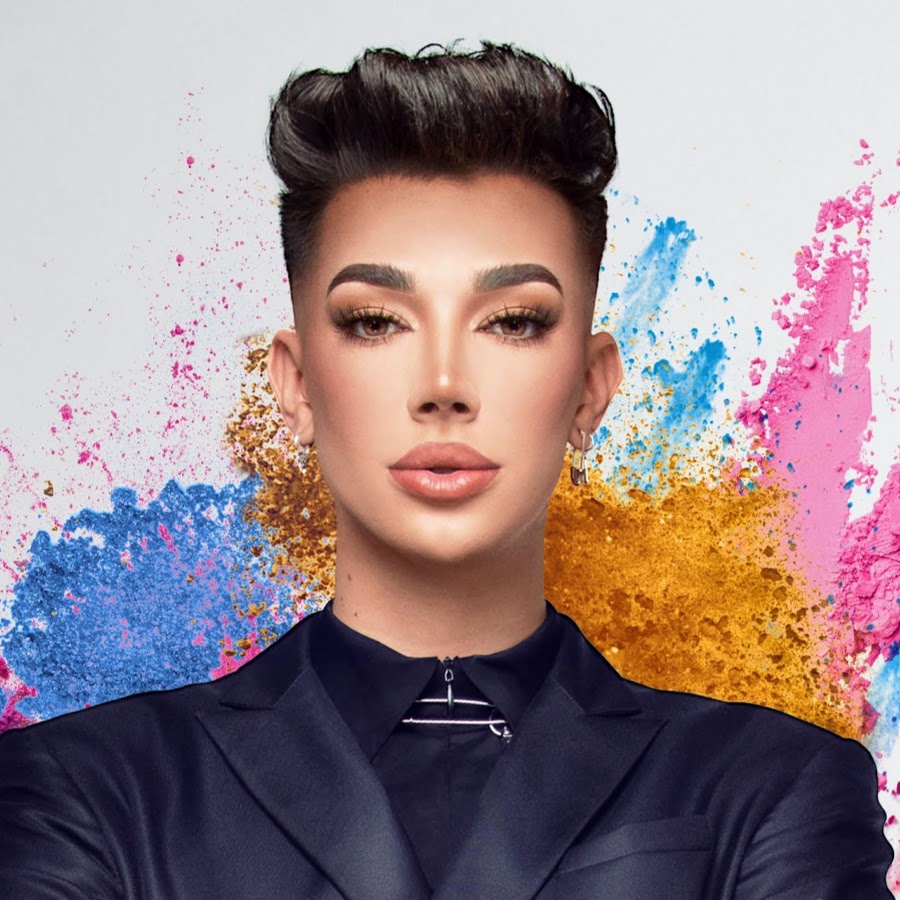 She also accuses Jeffree Star and Shane Dawson of leaking the fact that she was making her “BYE SISTER” video to editorials before she knew she was making it.

She publicly apologizes to James Charles in the video, although they have done the same in private.

In that apology she states, “I should have known better than to fall for their lies and manipulation, but in the end, I failed, and instead I let Shane [Dawson] and Jeffree to put a wedge between our friendship.”

Tati also apologizes to Beauty Guru Jackie Aina, who spoke out against Jeffree Star, for not believing what she had to say about him. 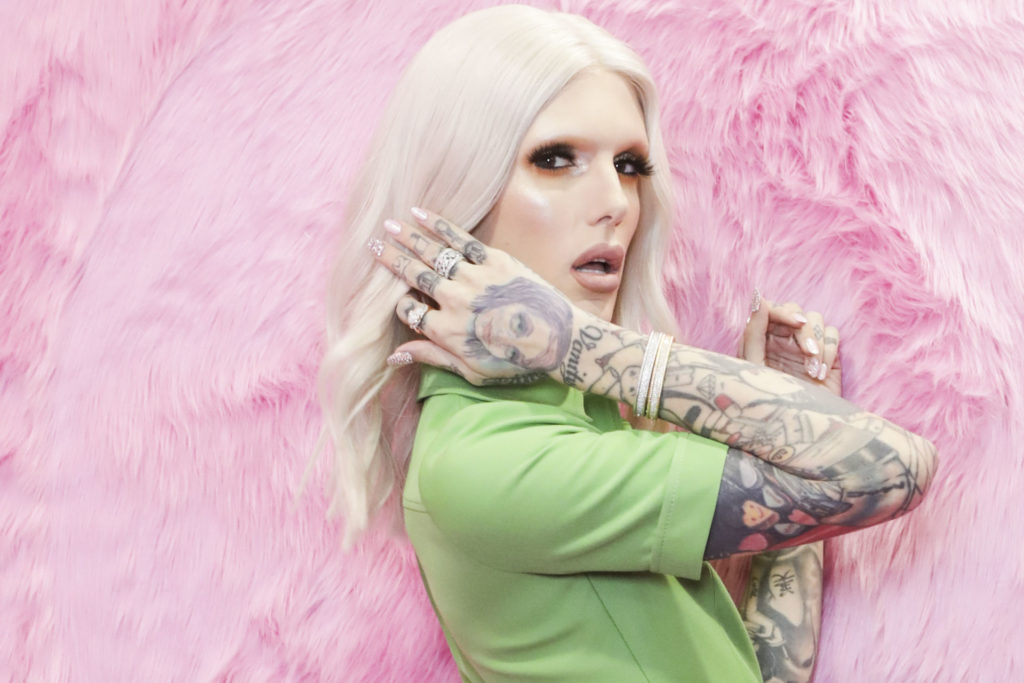 Tati calls Jeffree Star manipulative and mentions that he is “holding people hostage” with veiled threats of exposure, screenshots, and audio recordings against almost the entire beauty community.

She says, “One thing that he did that did concern me a lot was how he would frequently comment about how much dirt he held on other brand owners and members of our Youtube community. I believe that he actually held blackmail material on many people and was capable of destroying the entire community…We need to be prepared to forgive them, so prepare to not cancel everyone and give them a chance.”

The Beauty Guru also mentions that when touring Jeffree Star’s merchandise company, Killer Merch, and seeing all the “Sisters,” James Charles’ tagline, apparel, all Jeffree Star could do was talk poorly on James Charles.

Now, how does YouTube veteran Shane Dawson come into the mix?

Shane Dawson and Jeffree Star have become well known friends on the platform, going so far as to recently have created a makeup collection together in Star’s brand, Jeffree Star Cosmetics. They made a documentary series about the Conspiracy collection, that included behind the scenes footage of the creation and what happened during the “BYE SISTER” era. The documentary received over 300 million views,  so people were well aware of the pair being friends.

Tati accuses Dawson “the King of Truth” of calling James Charles a “monster” and that he “was hurting minors.”

This statement is coming after Shane Dawson was recently apologizing for distasteful jokes in his YouTube career that included predatory actions against children, pedophelia, blackface, and other racist remarks.

The Smith Family went so far as to call him out on Twitter, with Jaden Smith and Jada Pinkett Smith talking about him.

Jaden tweeted: “SHANE DAWSON I AM DISGUSTED BY YOU. YOU SEXUALIZING AN 11 YEAR OLD GIRL WHO HAPPENS TO BE MY SISTER!!!!!! IS THE FURTHEST THING FROM FUNNY AND NOT OKAY IN THE SLIGHTEST BIT.”

Jada Pinkett Smith followed with: “To Shane Dawson … I’m done with the excuses.”

After Tati’s video was released, Shane Dawson and his fiancee Ryland Adams went on a rant on Twitter and Instagram Live against the 40-year-old makeup artist.

Dawson, looking as if he was on the brink of a breakdown, nearly told her to shut up when she spoke about her assault in the video and continued with the fact that he, too, was molested. In the video below, he calls Westbrook a liar and says that she loves talking to drama channels.

Jeffree Star has not commented on the situation yet, but viewers are on the edge of their seats waiting for him to come out and say something on the matter.

While he has not said anything, Morphe Brushes, a company that sells Jeffree Star Cosmetics products, has dropped the entire Shane Dawson and Jeffree Star Conspiracy collection.

Twitter user @hereforthetea2 allegedly emailed Morphe representatives about the removal of Star and Dawson’s collection. In the email, they make no mention of issue with Jeffree Star’s actions or beliefs in the past, but do talk about Shane Dawson’s. 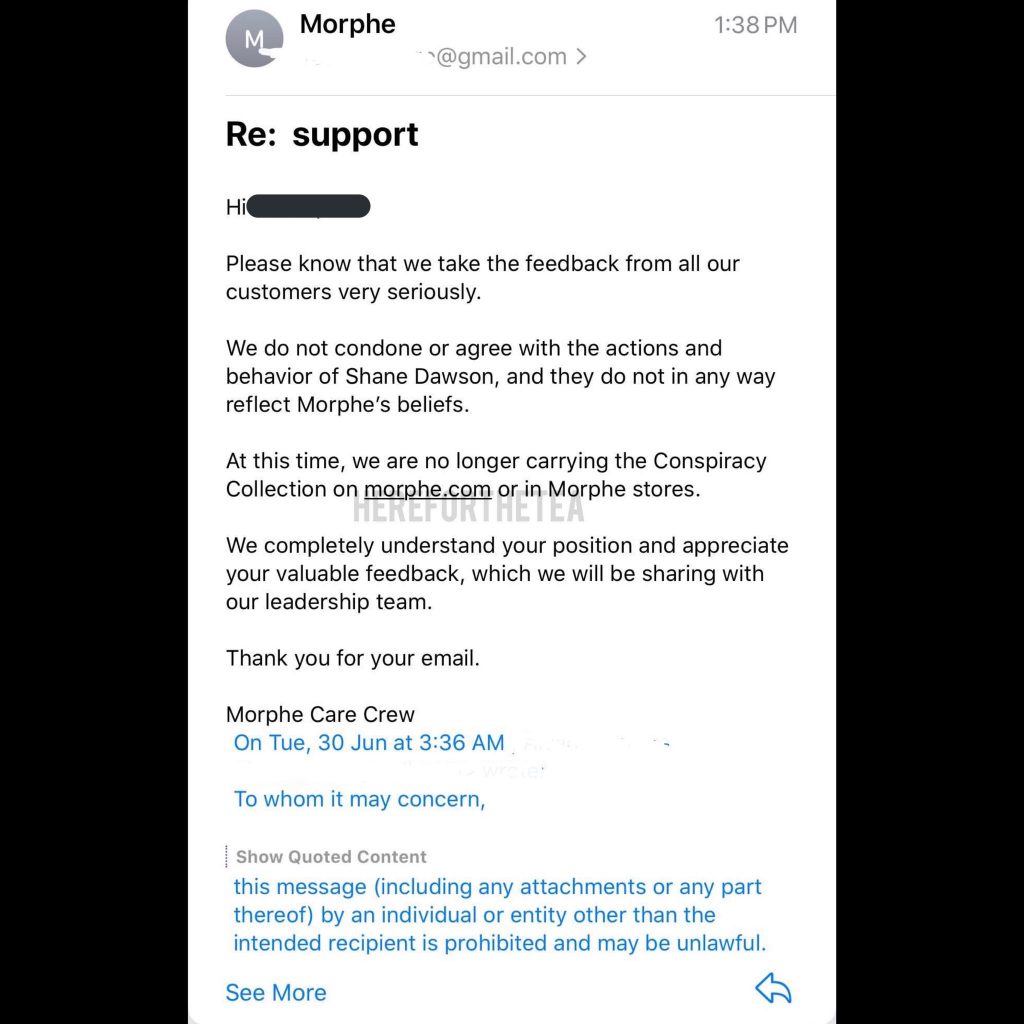 Not only has that collection been dropped from Morphe’s store, but Star’s co-owner from Killer Merch has allegedly been fighting with Star to remove all of Shane Dawson’s merchandise, as they manufacture it.

Shane Dawson’s channel has now been demonetized and four out of the seven episodes of “The Beautiful World of Jeffree Star” documentary received copyright strikes.

Besides tweets and live videos from Shane Dawson, neither he nor Star have officially made statements on Tati Westbrook’s video.