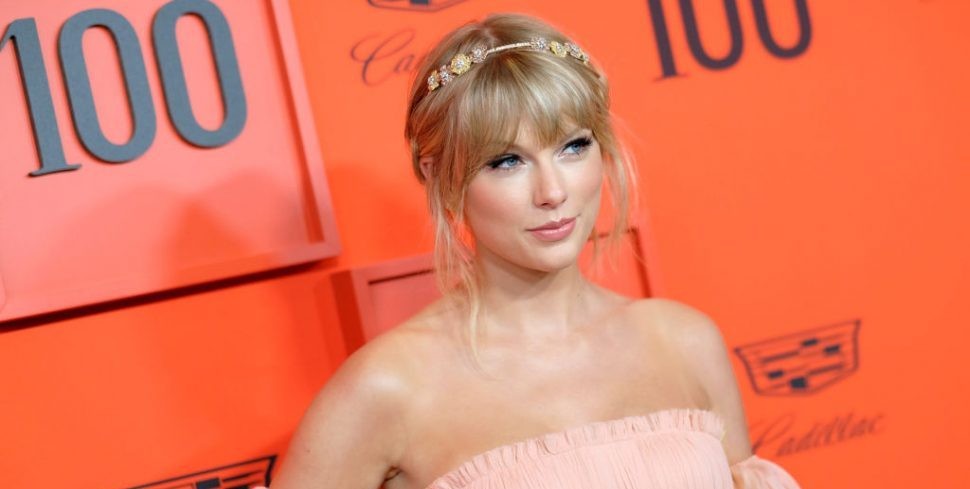 This new track will appear on the re-recorded version of Swift’s sophomore album “Fearless.”  Swift released this unreleased song shortly after sharing the full tracklist to “Fearless (Taylor’s Version).” 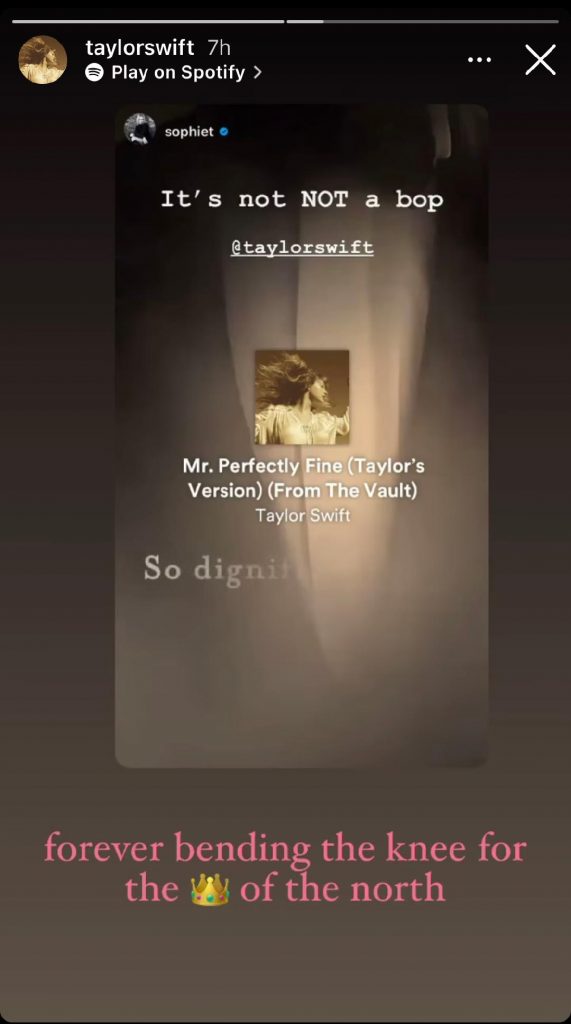 Many fans are speculating that the song was written about Swift’s former fling Joe Jonas, because of when this song was originally written.

Jonas’ wife, British actress Sophie Turner, shared that she was listening to the song on her Instagram stories.

“It’s not NOT a bop @taylorswift,” wrote Turner.

Swift then replied to the actress, saying she is “forever bending the knee for the [queen] of the north.” Swift’s response references Turner’s “Game of Thrones” character. 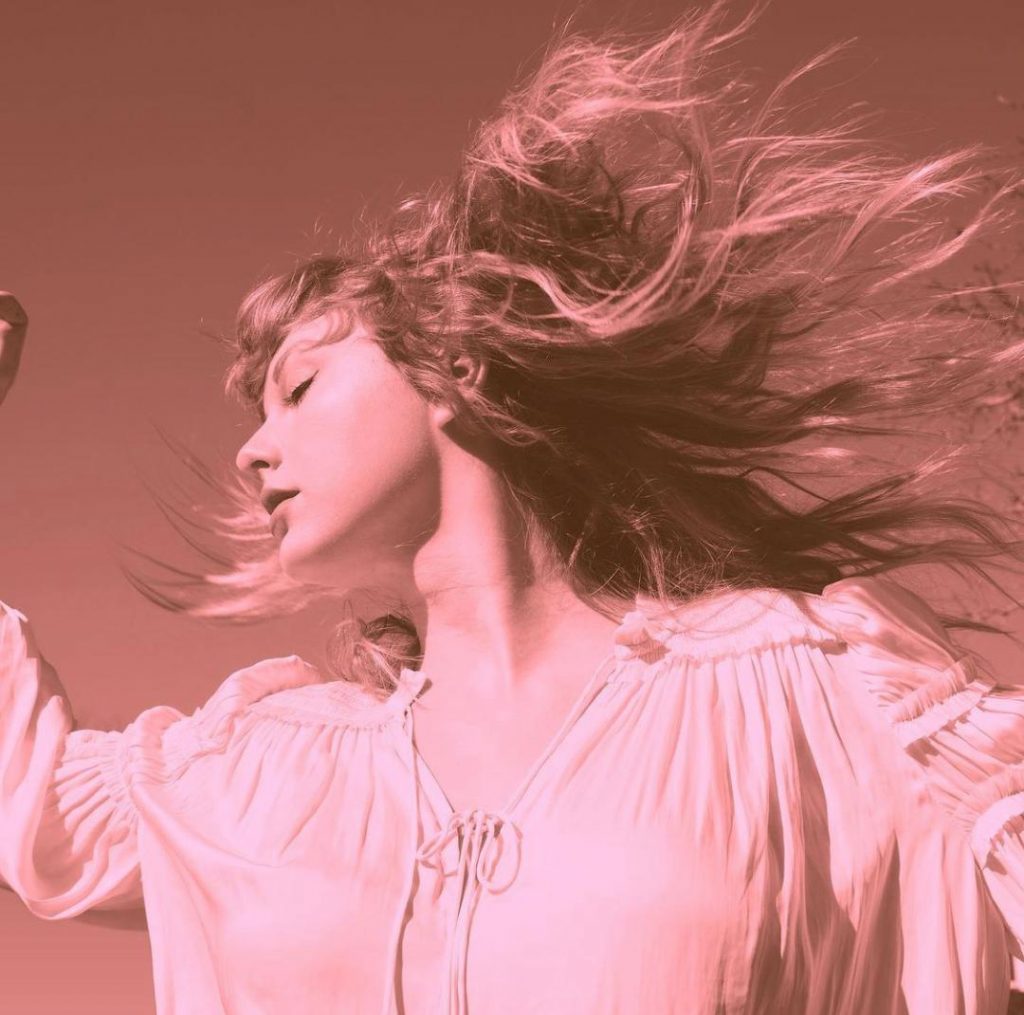 “I’m counting down the minutes till we can all jump into this brave world together, filled with equal parts nostalgia and brand newness. Head first, Fearless,” she tweeted.

“Fearless (Taylor’s Version)” will be released on April 9. Since 2019, Swift embarked on a campaign to release newly recorded versions of her first six albums. This is an attempt to regain control of her music bought by record executive, Scooter Braun.

This re-recorded album will include 26 tracks, with newly mastered demos. Additionally, Swift revealed collaborations on the new record, with stars like Maren Morris and Keith Urban. 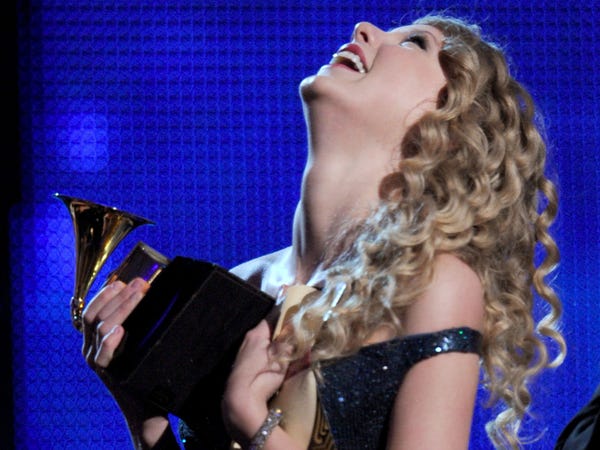 “Fearless” was first released on Nov. 11, 2008. The album recieved critical acclaim and sales that cemented Swift’s status as the number one country-pop singer.

The record went on to earn the singer her first number one album on the Billboard Top 200 chart. It then spent eleven weeks at the top!

The record sold ten million units towards the end of 2009, certifying it Diamond by the Recording Industry Association of America. “Fearless” also won album of the year at the 2009 Grammys, the Country Music Association Awards, and the Academy of Country Music Awards.

What new Taylor Swift song are you most excited to listen to? Drop a comment below and let us know!

Be sure to checkout our latest article on what caused Tiger Woods’ violent SUV crash.