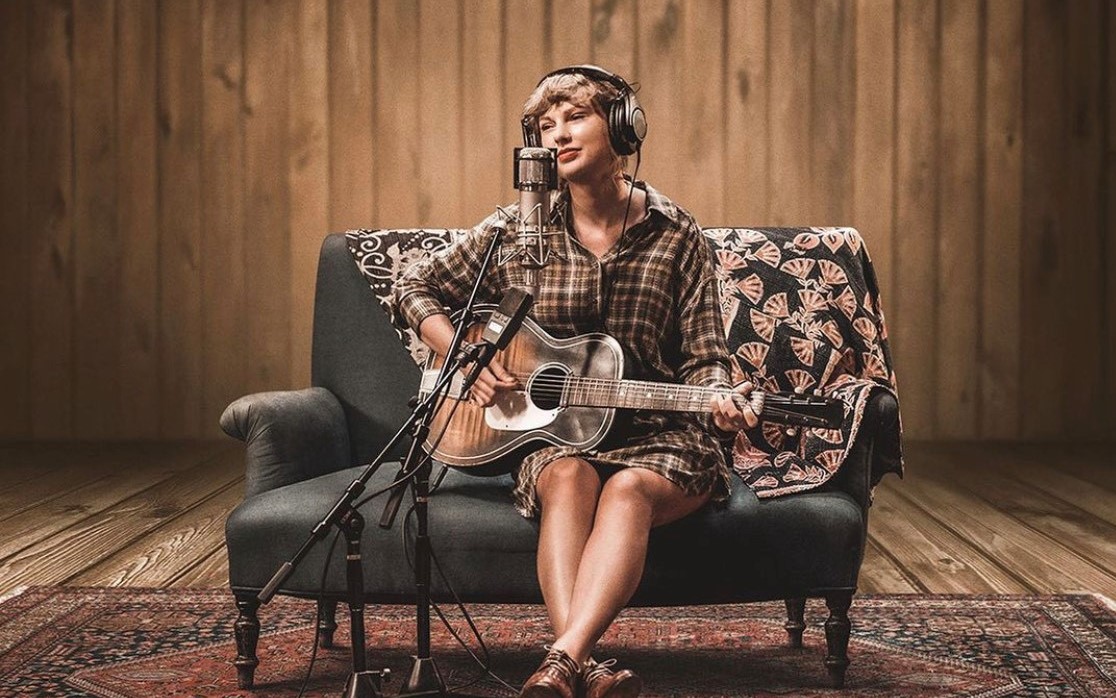 Taylor Swift announced that she created a documentary that will air on Disney+. The behind-the-scenes special explores the song from her latest album, “Folklore.” The documentary is titled “Folklore: The Long Pond Studio Sessions.” Disney+ describes it as an “intimate concert” of each song from the singer-songwriter’s record-breaking album. 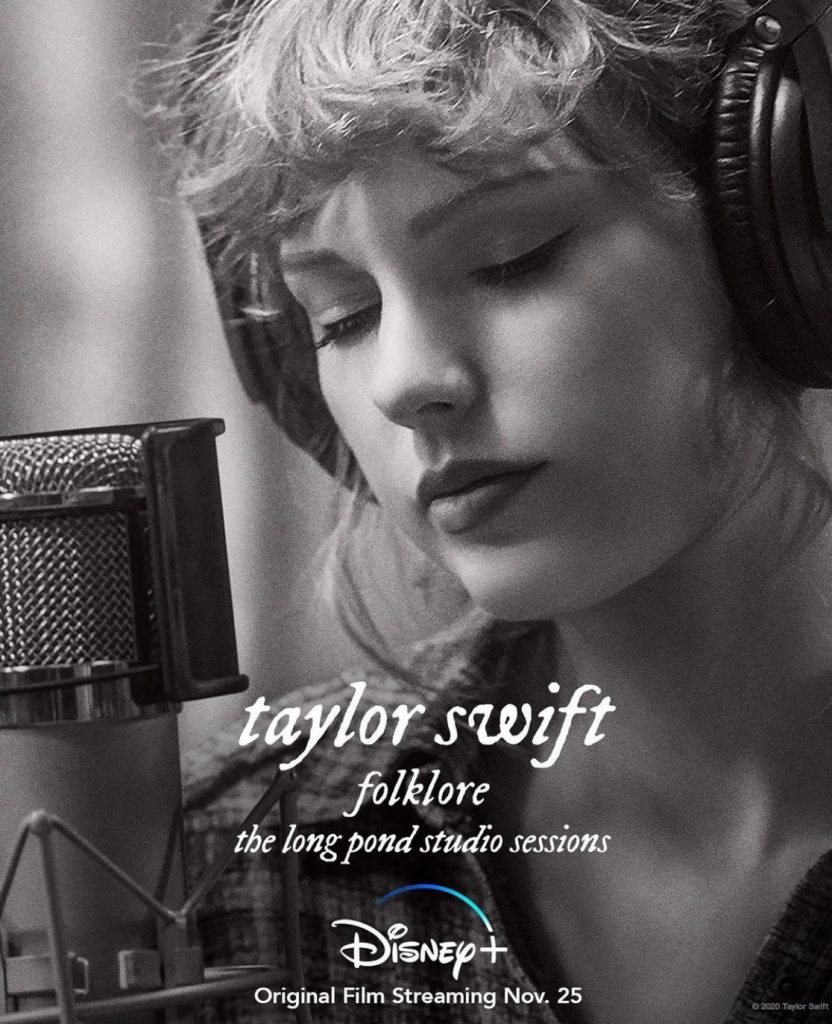 “Folklore: The Long Pond Studio Sessions” is officially available on Disney+  as of today!

Taylor Swift first made this surprise announcement only yesterday via Twitter. A short trailer accompanied her post on the app. The singer wrote, “Well it’s 11/24 and 24-11=13 so I’ve got an announcement,” Swift continued, “You haven’t seen this film before folklore: the long pond studio sessions will be out tonight at midnight PST on Disney Plus!”

In the trailer, Swift describes her album saying, “It’s an album that allows you to feel your feelings, and it’s a real product of isolation.” 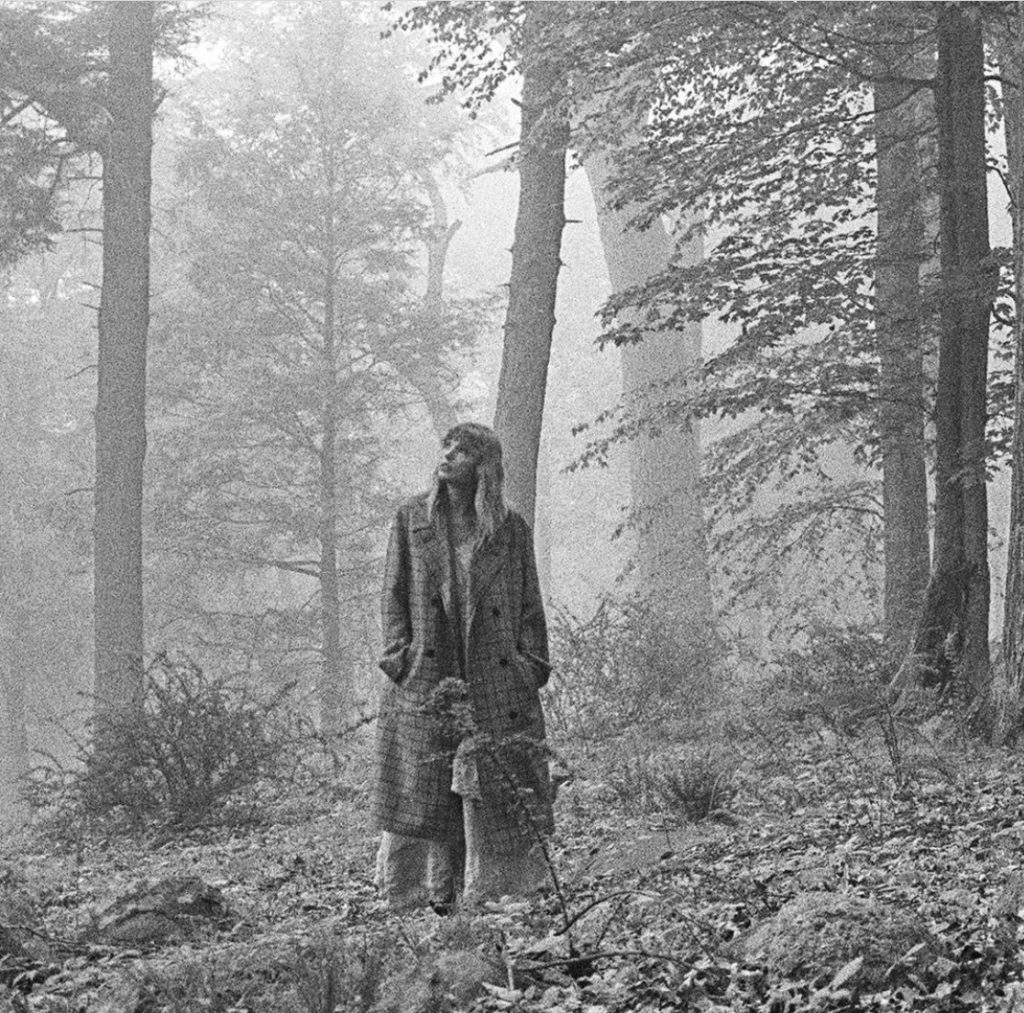 The album “Folklore” was also released as a surprise by Swift over the summer. Fans were overjoyed to see Swift make new music, especially since it was so close to the release of her last album, “Lover.”

“Folklore” was written and recorded as the Coronavirus pandemic kept people in their homes. Swift explores the folk genre for the first time in this album. It definitely got a lot of people through lockdown, and is very cathartic when you just need a good cry.

Aaron Dessner and Jack Antonoff co-wrote and produced multiple tracks on “Folklore.” The album and film also include a feature from “Bon Iver” singer, Justin Vernon, on the song “Exile.” 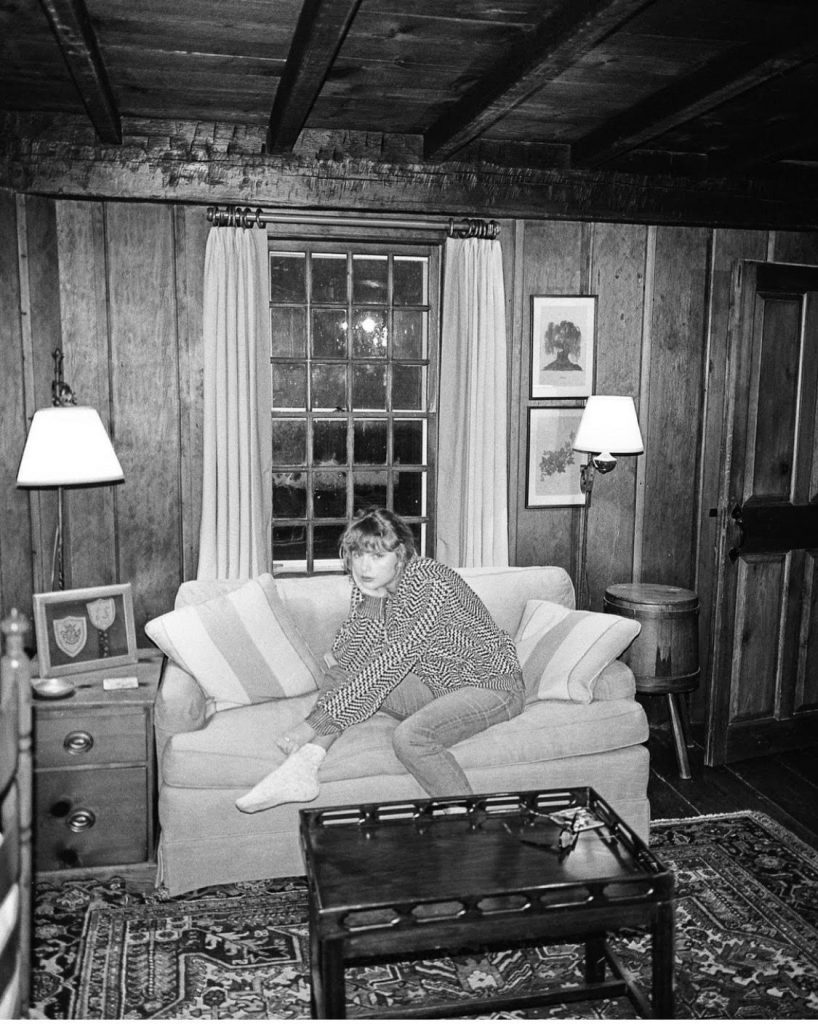 According to a release from Disney, the special was filmed at Dessner’s Long Pond recording studio in New York.

In the special, Swift performs each song from the album, accompanied by Dessner and Jack Antonoff, and reveals stories behind all 17 tracks. The film was directed by Taylor Swift herself.

It is the first time that Swift, Dessner, and Antonoff have performed “Folklore” together. As all three sent tracks back and forth to each other in order to complete the record while in lockdown.

This incredible masterpiece is one we definitely will be streaming!

What do you think about the album and this accompanying film? Drop a comment below and let us know!

Be sure to check out our latest article on Taylor Swift’s feud with Scooter Braun for more news on your favorite celeb!