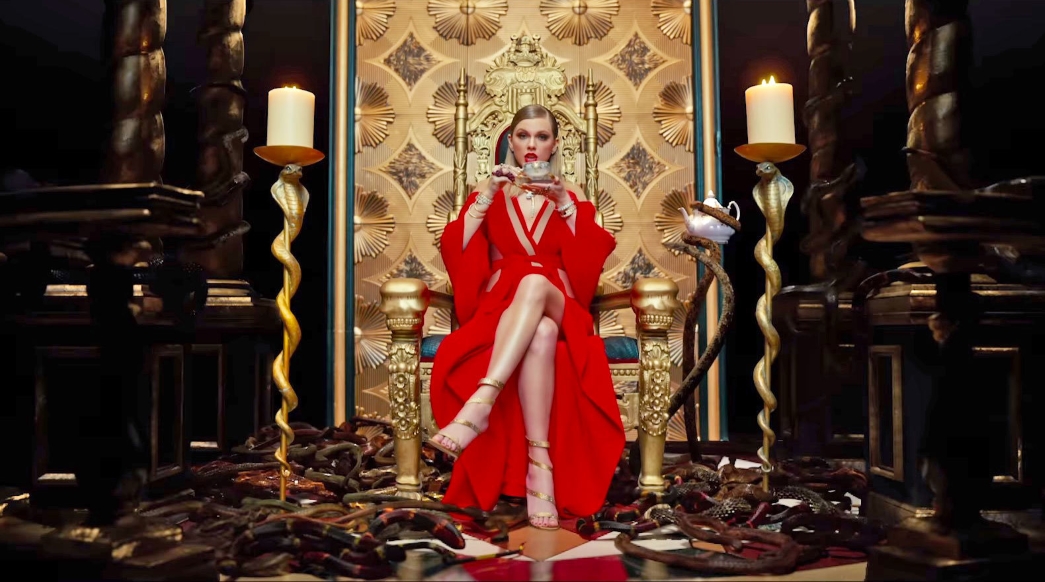 Swifties have found a reason to rejoice during this quarantine time, providing the rest of us with a nice distraction from the whole COVID-19 debacle.

If you don’t have Twitter, you may not have seen that a video leaked of the actual phone call Kanye West shared back in the day (circa 2016) with Taylor Swift. The video shows Kanye informing Taylor that he will be including a reference to the pop queen in his song “Famous.” 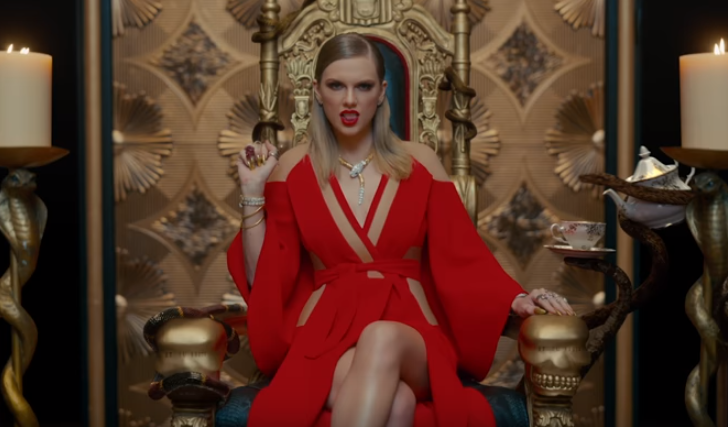 Remember, this famous feud all started in 2009, when Kanye took the stage during Taylor’s speech (she won Best Female Video for “You Belong With Me”). He completely embarrassed Taylor, who was only about 20-years-old at that time, by explaining that Beyoncé actually had the best music video of all time.

Fast forward several years, and Kanye releases “Famous,” in which he opens with the line, “I feel like me and Taylor might still have sex/Why? I made that b***** famous.” Taylor’s representatives come out swinging, saying that she never gave Kanye permission to refer to her as the b-word.

In steps Kim Kardashian. Kim leaked clips of the supposed phone call between Kanye and Taylor, but the altercation outputs good vibes only. Within the clip Kim posted, Taylor grants Kanye creative freedom to use whatever line he feels best fits the song, Kanye calls Taylor ‘a friend’ and Taylor even thanks Kanye for reaching out to her about the decision to include her likeliness in his music.

Fast forward yet again, to 2020. Everyone is stuck in their homes. Constant news updates are flooding in about the global pandemic going on.

Turns out, the Artist of the Decade was telling us the truth the whole time! Footage of the entire 25-minute phone exchange had been leaked to social media.

Taylor waited a few days to pipe up about the situation. She wrote on her Instagram story, “Instead of answering those who are asking how I feel about the video footage that leaked, proving that I was telling the truth the whole time about *that call* (you know, the one that was illegally recorded, that somebody [obviously referring to Kim here] edited and manipulated in order to frame me and put me, my family and fans through hell for 4 years) …”

She then goes on to encourage her followers to ‘Swipe Up’ in other post, leading them to a link where they could donate to Feeding America, a charity providing nutritional food to families in need.

Kim decided to speak up too, after days of waiting. She stated in a Twitter post, “@taylorswift13 has chosen to reignite an old exchange — that at this point in time feels very self-serving given the suffering millions of real victims are facing right now. I didn’t feel the need to comment a few days ago, and I’m actually really embarrassed and mortified to be doing it right now, but because she continues to speak on it, I feel I’m left without a choice but to respond because she is actually lying.”

Despite Kim’s responses, though, it seems Twitter and the rest of the social media world has deemed Swift the queen of this battle.

Nevertheless – tread lightly, Swifties. This bad blood clearly runs deep, and while the devil works hard, Kris Jenner works harder. We may not know who leaked the footage and why, but we can expect more drama to be juiced from this situation in the coming future. 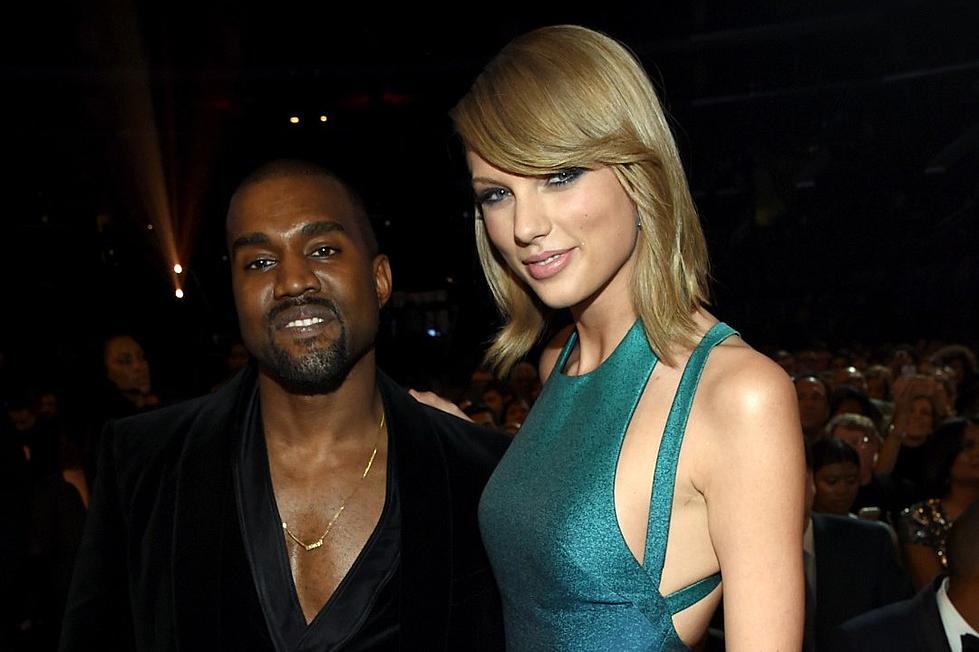