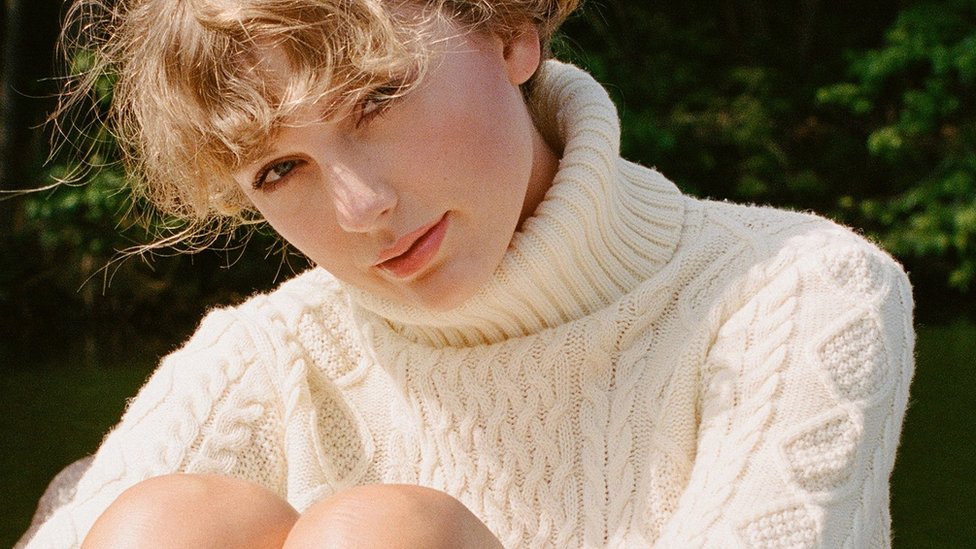 Posted at 14:24h in Celebrities, Music by Ashley Balmaceda 0 Comments

Thanks to Taylor Swift and Ryan Reynolds, 2020 got a little brighter!

A snippet of the songstress’s re-recorded hit, “Love Story,” was featured in Ryan Reynold’s “Match.com” commercial. It’s safe to say Swifties everywhere are losing it! 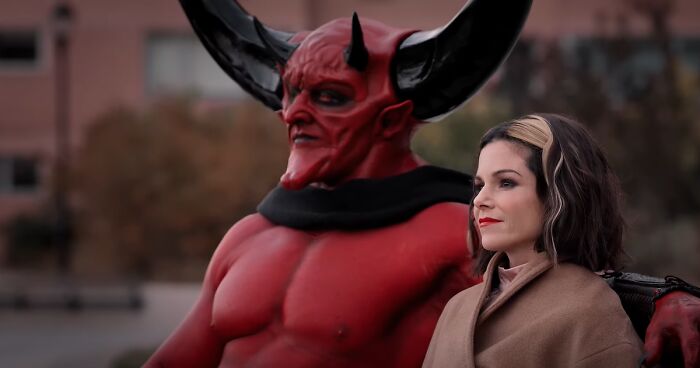 The ad for Match.com, appropriately titled “Match Made in Hell,” features actor Ryan Reynold’s playing the devil, with his love interest being named ‘2020.’’

The two bond over being from hell and their love story begins.

Reynold’s, 44, wrote the commercial and premiered it on his social media accounts Wednesday.

“A match made in hell is still a @match. Latest work from @MaximumEffort #2020LoveStory,” he wrote.

Poking fun at what a tumultuous year it’s been, the ad shows the devil and 2020 falling deep in love. While the commercial is definitely hilarious, what stole the show was the music playing during it. 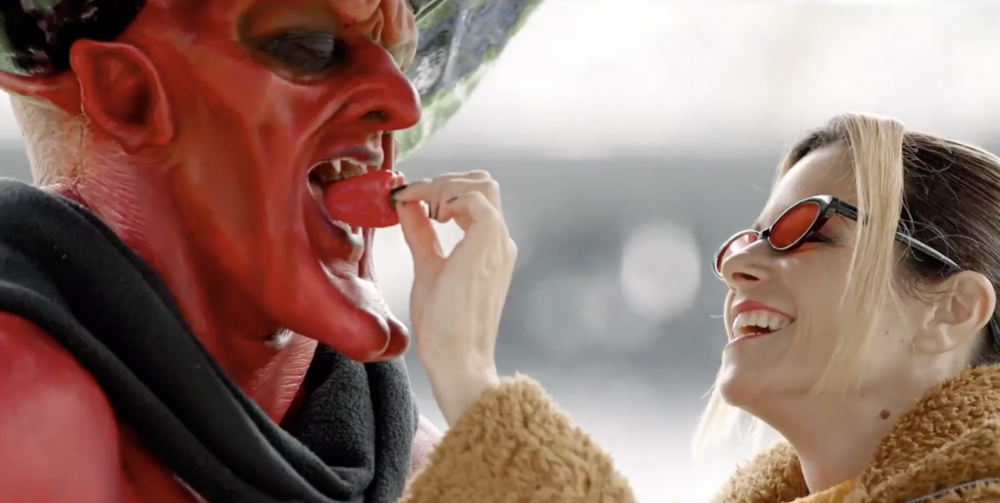 Swift, 30, took to Twitter to announce a “sneak peek” of her re-recorded iconic song, ‘Love Story’, was featured in the commercial.

“Okay so while my new re-records are NOT done, my friend [Ryan Reynolds] asked me if he could use a snippet of one for a LOLsome commercial he wrote,” tweeted Swift. “So… here’s a sneak peak of Love Story! Working hard to get the music to you soon!!

Fans were shocked as this is the first time Swift has shared any snippets of her re-recorded music.

Swift announced she was going to be re-recording her first six albums after news broke that entertainment manger, Scooter Braun, 39, bought her masters from her old label, Big Machine Label Group.

Drama stirred as Swift revealed that she was never given the chance to buy her masters, and Braun was the last person she wanted to own it.

“For years I asked, pleaded for a chance to own my work,” Swift wrote on her Tumblr last year in June. “Instead I was given the opportunity to sign back up to Big Machine Records and ‘earn’ one album back at a time, one for every new one turned in.”

“Any time Scott Borchetta has heard the words ‘Scooter Braun’ escape my lips, it was when I was either crying or trying not to. He knew what he was doing; they both did,” continued Swift. 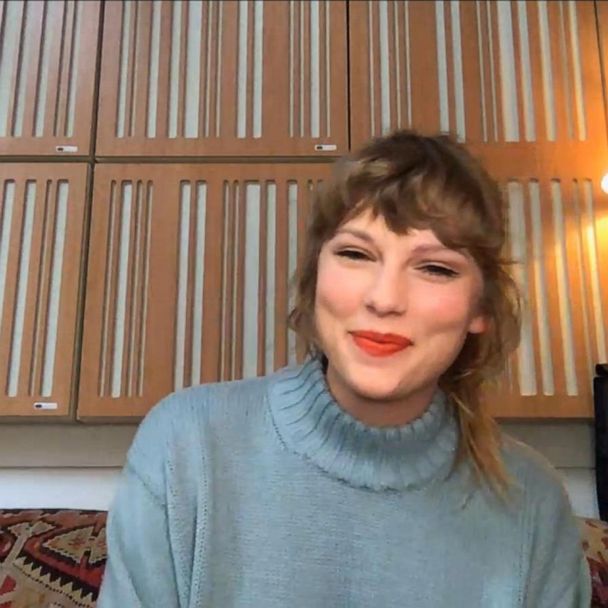 When Swift told “Good Morning America” her plan to begin re-recording her work in November 2020, fans rejoiced. Anticipation has been high ever since, and with the Love Story sneak preview, the hype is real!

“My contract says starting from November 2020 I can start re-recording,” said Swift. “I think artists deserve to own their own work.”

Well if this snippet taught us anything, it’s that we will definitely not be disappointed in what Swift will bring to the table.

We’re all excitedly waiting for the re-records, and fully support a woman taking ownership of what is rightfully hers!

What do you think of this comedic commercial? Drop a comment below and let us know!

Be sure to check our our latest article on Taylor’s possible engagement to Joe Alwyn for all news Taylor Swift!