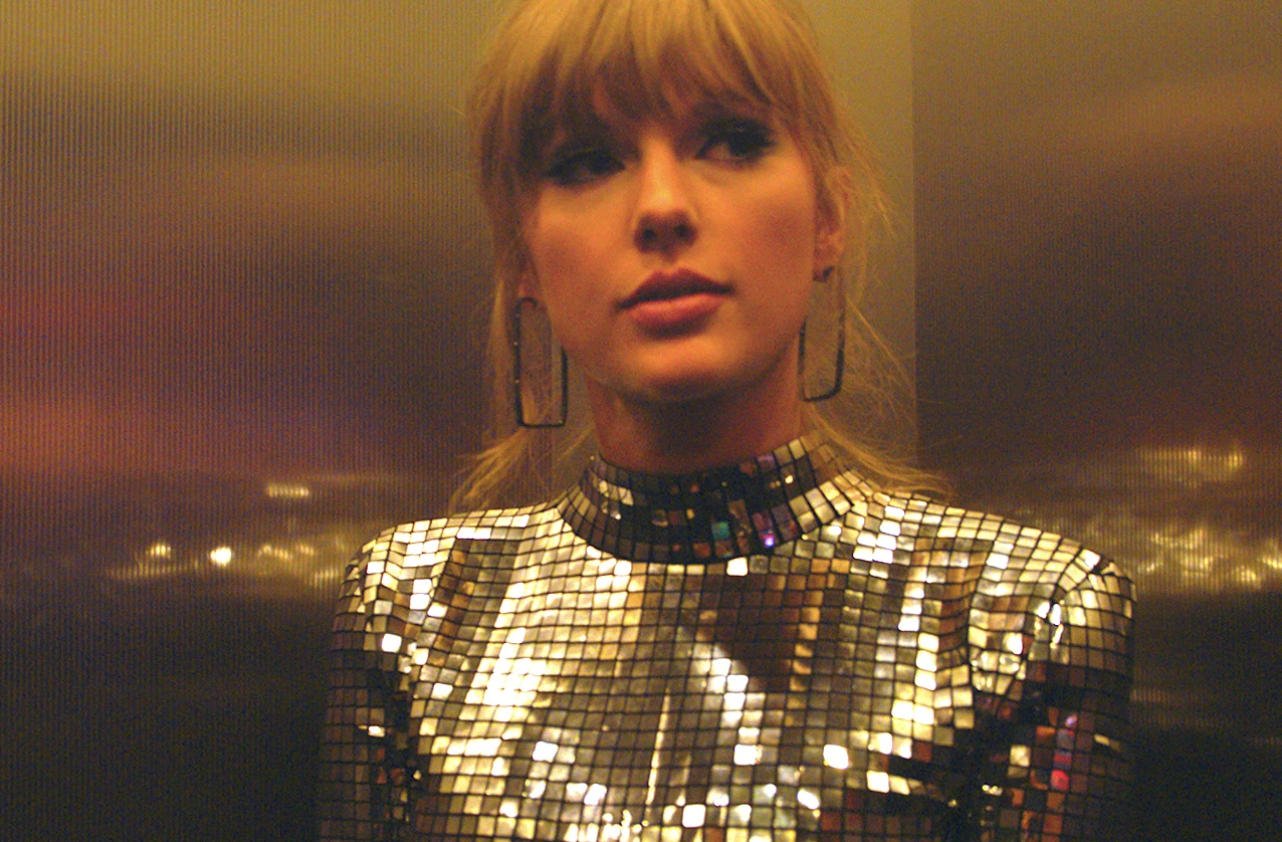 Taylor Swift’s upcoming documentary, Miss Americana, finally got it’s release date. Taylor announced the news via her Instagram that January 31st will be the day her documentary will hit Netflix, though it officially debuts at the Sundance Festival on January 23rd. The release of the documentary was in limbo as Taylor had been in an ongoing battle for the right to her first six albums with music industry manager, Scooter Braun, claiming the rights to her music after his purchase of Big Machine Label Group. The feud was public and hit a high when Taylor Swift addressed the situation on stage while accepting the Woman of the Decade award at Billboard’s Women in Music 2019 event: “This just happened to me without my approval, consultation, or consent. After I was denied the chance to purchase my music outright, my entire catalog was sold to Scooter Braun’s Ithaca Holdings in a deal that I’m told was funded by the Soros family, 23 Capital, and that Carlyle Group. Yet, to this day, none of these investors have bothered to contact me or my team directly…” The fight for the right’s to Taylor’s catalog stayed public when Braun declined to license the music for use in the film, leaving the release of the documentary in jeopardy. After all the drama, 2020 started out on a high note for Taylor as Variety reported January 6th that “…according to a source, Swift’s songs have been cleared and the clearances were granted within a timely manner. That’s not to say there’s been any direct communication between the artist and the businessman.”

So now that Taylor’s music has been cleared, the documentary is set to be released without a hitch, but what will it look like? Variety went into detail: “Miss Americana was directed by Lana Wilson and offers “a raw and emotionally revealing look at one of the most iconic artists of our time during a transformational period in her life as she learns to embrace her role not only as a songwriter and performer, but as a woman harnessing the full power of her voice.” No trailer has been released, but you can see it’s ready to go on Netflix. The dark billboard may be a clue to the tone of the documentary set to be released at the end of the month. If you don’t have a Netflix subscription, don’t worry. Miss Americana will also be released in a select theatre near you on the same date it will be streaming around the world. For now, fans not attending the Sundance Film Festival will have to wait until January 31st to enjoy the award winning artist’s documentary.