The 2021 Grammy Awards lineup has finally been released, and fans everywhere could not be happier!

The awards ceremony, which will be held on March 14, will be flooded with performances from the biggest names in the music industry, that you definitely don’t want to miss! 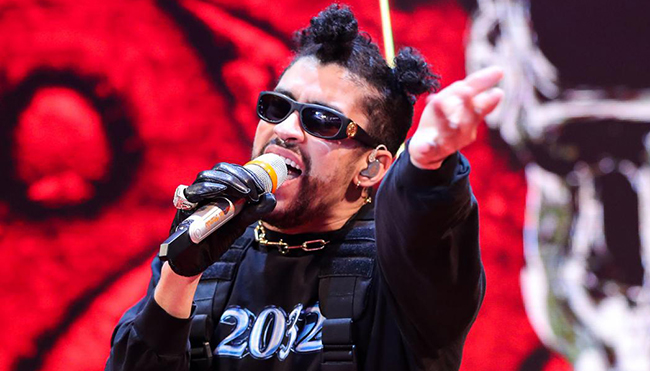 The lineup features artists from all types of genres, guaranteeing that the audience watching at home will be entertained!

Because it’s the Grammys remember to expect the unexpected. The Grammys lineup also featured a couple blank slots, leading fans to speculate there are some surprises in store! 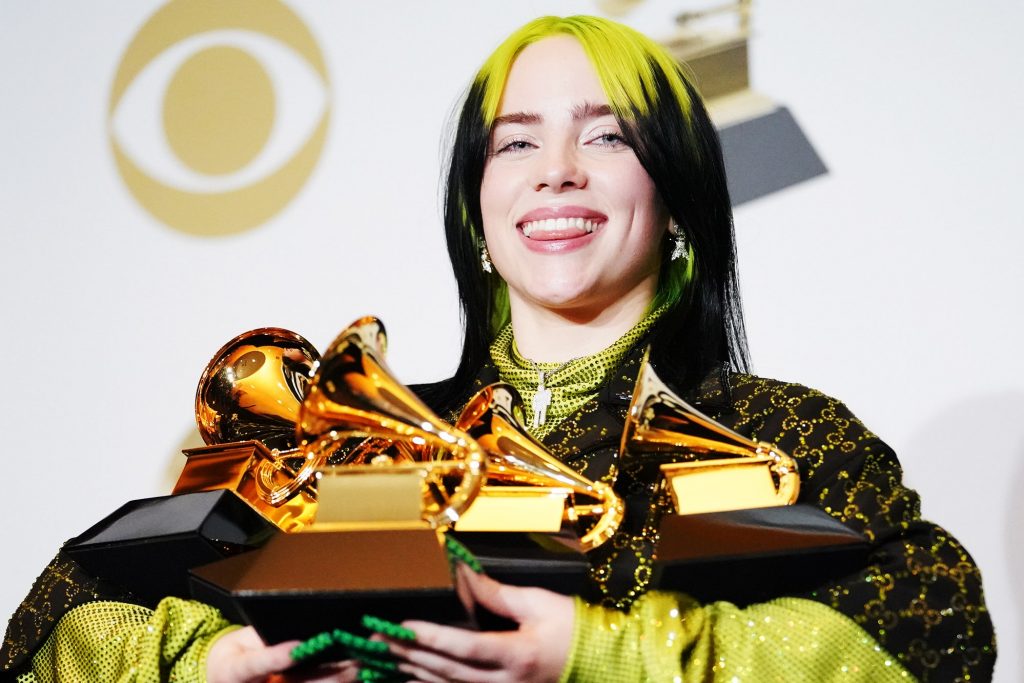 With this star-studded lineup we couldn’t ask for more, but of course fan favorites BTS and Billie Eilish are also set to hit the stage.

Gen Z queen Billie Eilish is no stranger to the Grammys, as she won five awards last year, completely owning the night.

The most anticipated performance of the night already goes to BTS. Fans from all over are beyond excited to see the world’s biggest boy band take the Grammys’ stage for the first time.

With all these superstar performances it’s going to be hard to take a bathroom break!

The 63rd annual Grammy Awards will air Sunday, March 14, on CBS at 5 p.m. PT. Tune in to watch “The Daily Show’s” Trevor Noah host the biggest night in music!

Which performance are you most looking forward to? Drop a comment below and let us know!

Be sure to check out our latest article on Zayn Malik calling out the Grammys on twitter!