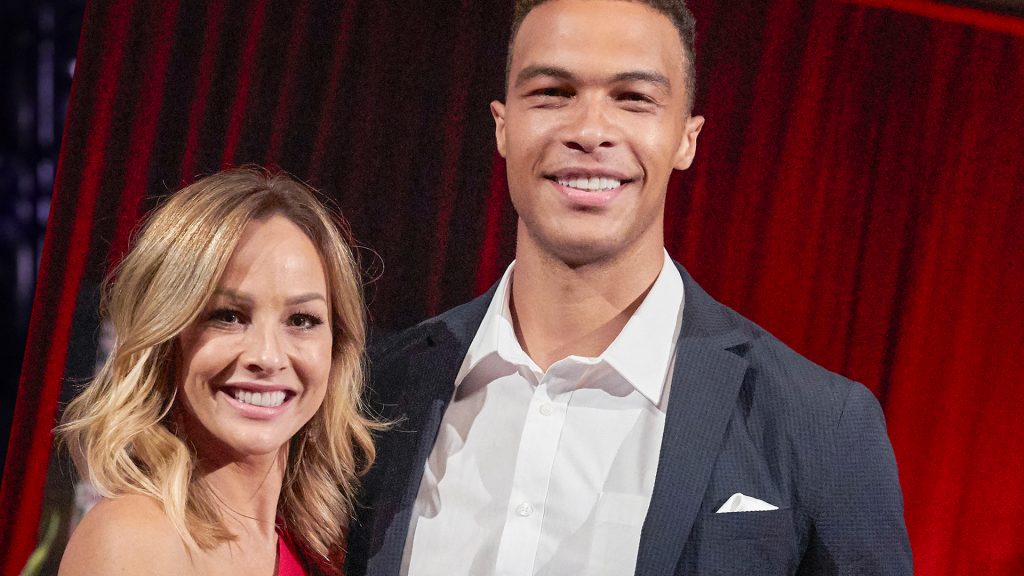 The episode that we’ve all been waiting for finally aired last week! Rumors about Clare leaving early were confirmed. She and Dale left the show together and a new bachelorette, Tayshia, was introduced to the men.

The episode begins with the contestants talking to each other about how upset they are that Clare is not giving them an opportunity to get to know them. It’s true. Up until now, Clare has barely given anyone but Dale time. In the last episode, it became obvious to everyone that Clare has a huge crush on Dale.

Chris Harrison talks with Clare, and lets her know that the show could not continue on the way that she had been going (duh, it was the Clare and Dale show). Clare apologized to Chris, but said that she cannot focus on any other relationship.

When Clare asks what they should do next, Chris says that the next step for the show would be a proposal. A proposal?! It’s been two weeks. Clare, and everyone else, was worried whether or not Dale felt the same.

Clare swears that she and Dale did not speak to each other prior to the filming of “The Bachelorette.” Even Harrison seemed a little skeptical. He asked her to be honest, saying “no bullshit.”

She did admit that when filming was postponed due to Covid-19, she went online to look at all of the men. She was particularly interested in Dale.

Clare was all of us when she decided to stalk her potential suitors online. Who hasn’t gone on Instagram to learn about the guy that they are dating? The difference: when I stalk someone on Instagram, it’s creepy, when Clare does it, the man proposes. 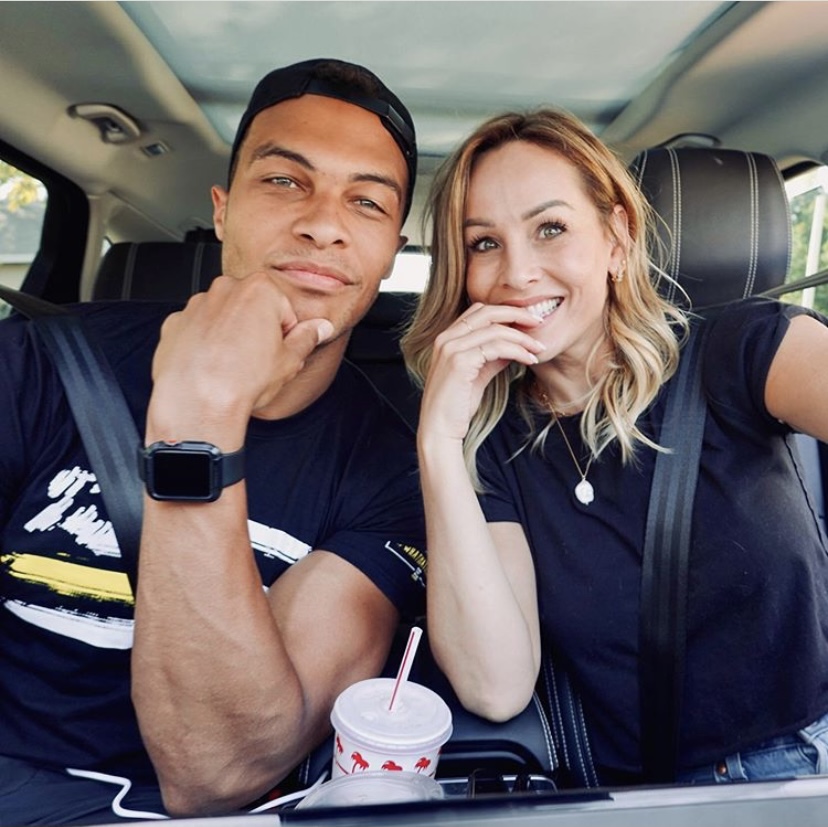 Clare decides to tell Dale how she feels. The two have dinner where they have a heartfelt talk about their parents and their long marriages.

Finally, Clare admits to Dale that she is falling in love with him, and Dale actually reciprocates! After dinner the new couple spend the night with each other. Wonder what happened there!

The following day, Chris Harrison calls Neil Lane to tell him that they need an engagement ring. Dale proposes and Clare says yes! The couple seems to be doing great! 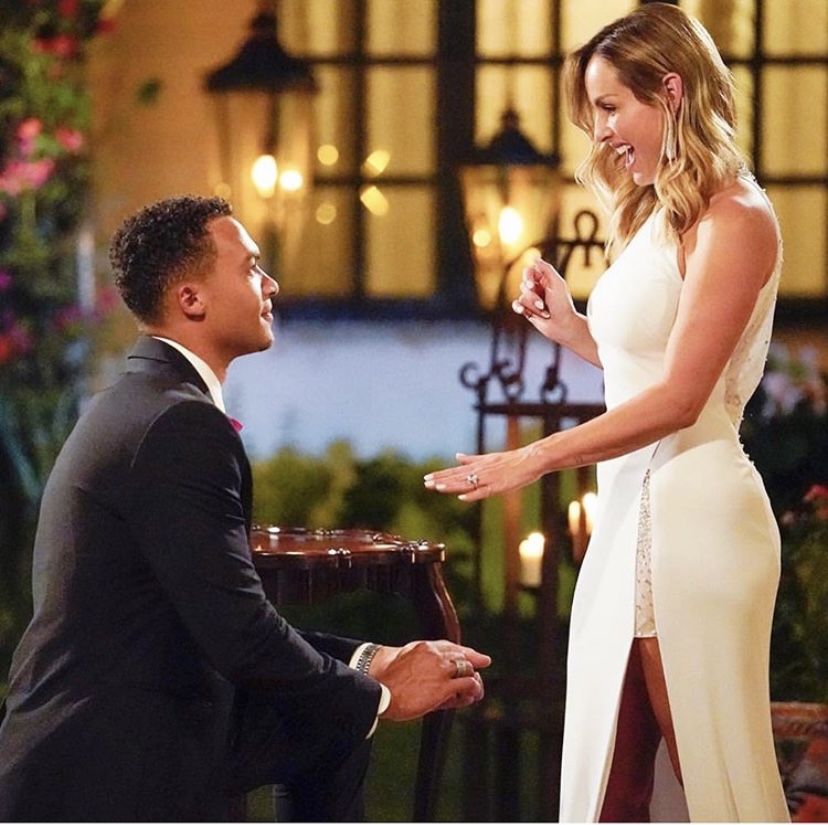 The Men Must Make Decision

Clare “broke up” with all of the other guys. For the most part, they’re still nice to her and supportive of her decision.

One person who did not take the news of the proposal well was Blake. Blake said that he read a book about dementia so he could understand what is happening with her mom. He was so confused about how Clare could possibly be in love with Dale already, but it appears that Blake was pretty obsessed with Clare before filming started.

Chris Harrison tells the men that he does believe they got cheated. Should the 15 men who are left choose to stay? Chris says that there will be a new bachelorette, but doesn’t tell them who it will be.

Jason, who had a very vulnerable first date with Clare is apprehensive about staying to start a new relationship. But all 15 of the men decide to stay and meet the new bachelorette.

Tayshia Adams is announced as the new bachelorette. In the last minutes of the episode, she enters the room to meet the men. I think Tayshia will be a wonderful bachelorette!

Everyone is wondering how this will go. Will Tayshia feel like a second choice? Are there going to be new men coming in? 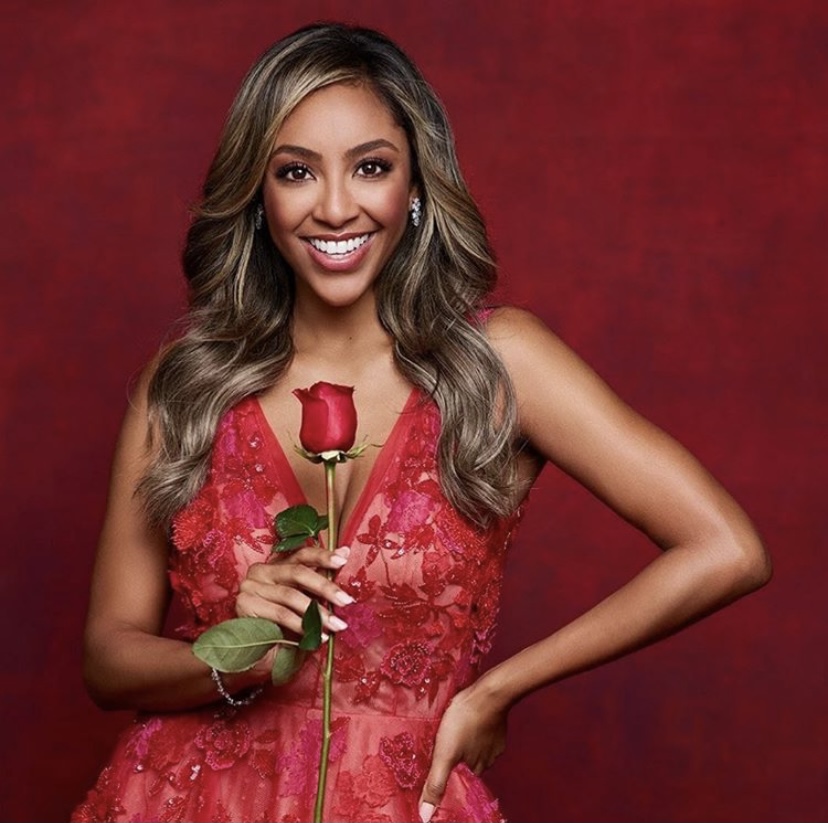 Let us know what you think about this hectic season in the comments below!

Be sure to check out our latest article on Liam Hemsworth’s new girlfriend for more romance buzz!