It’s impossible to count the number of times that Chris Harrison has said “this is the most dramatic season yet.” But, Season 16 of The Bachelorette just might be the most dramatic ever. It is definitely the most unpredictable.

Not All Rumors Are Fake

Rumors have been swirling that Clare Crawley, 39, would be replaced by Tayshia Adams, 30. The show did not make it secret that Clare was head over heels for ex pro footballer, Dale Moss. Producers did dance around it, however, for the first two episodes.

It seemed like viewers would have to wait another week to find out. People have been expecting the end of Clare’s time on The Bachelorette, but it was still a shock when Tayshia came up out of the pool like a beautiful mermaid. 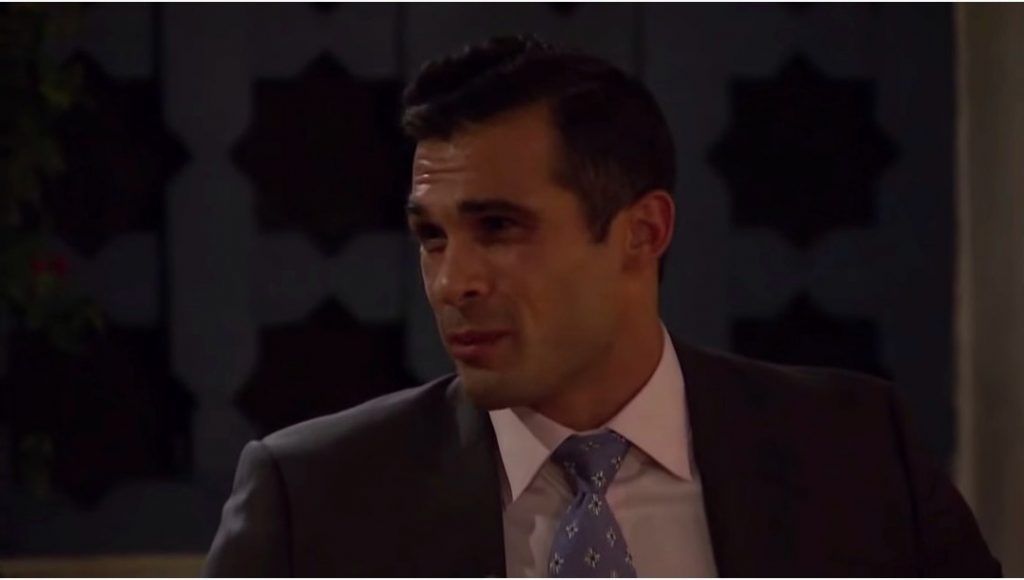 This week’s episode started off with a bang. Yosef was still butthurt about the dodgeball game (that he wasn’t at), calling it humiliating and degrading. He pulled Clare away to tell her his opinion. He said that he was “absolutely appalled at the group date.” He called the game a completely classless display. Yosef ended it by telling Clare “I expected more from the oldest bachelor that there’s ever been. I’m ashamed to be associated with you. You’re not fit to be a mother to my child”. He is cancelled.

Ouch! Clare did not deserve any of that, so she sent Yosef packing. Yosef left with the last word, screaming, “Remember, you’re almost 40!” Very classy. 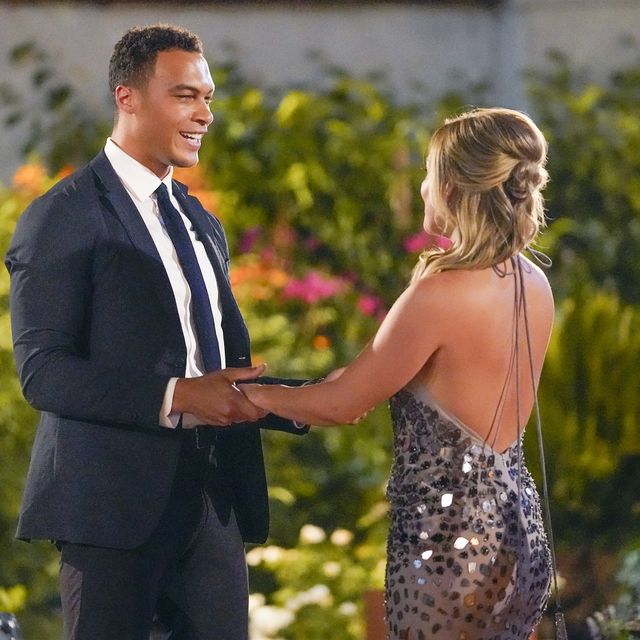 Dale To The Rescue

Any woman would be hurt by the words that Yosef said. Clare began to cry, and the men wanted to comfort her. Suddenly, Dale came out of nowhere and hugged Clare as she cried.

“All I’ve ever wanted was a man like Dale who will come and protect me.”

Hello? Everyone else tried too.

The One On One

Clare and Zach J went on a one on one spa date and it was hard to watch. Zach was nervous and Clare was distracted. Before they parted ways to get ready for dinner, Clare leaned in for a kiss and thought Zach pulled away. He was caught off guard by the miscommunication and tried to grab her neck and pull her back for a kiss. It read as slightly aggressive because she pulled back as he pulled her towards him.

Clare has opened up about past abusive relationships, so this event was triggering for her. It isn’t up to anyone to say what might make a woman uncomfortable, but in his defense, it didn’t seem like Zach J was intentionally forceful. In any case, Chris Harrison met Zach at dinner and told him that he would be going home. 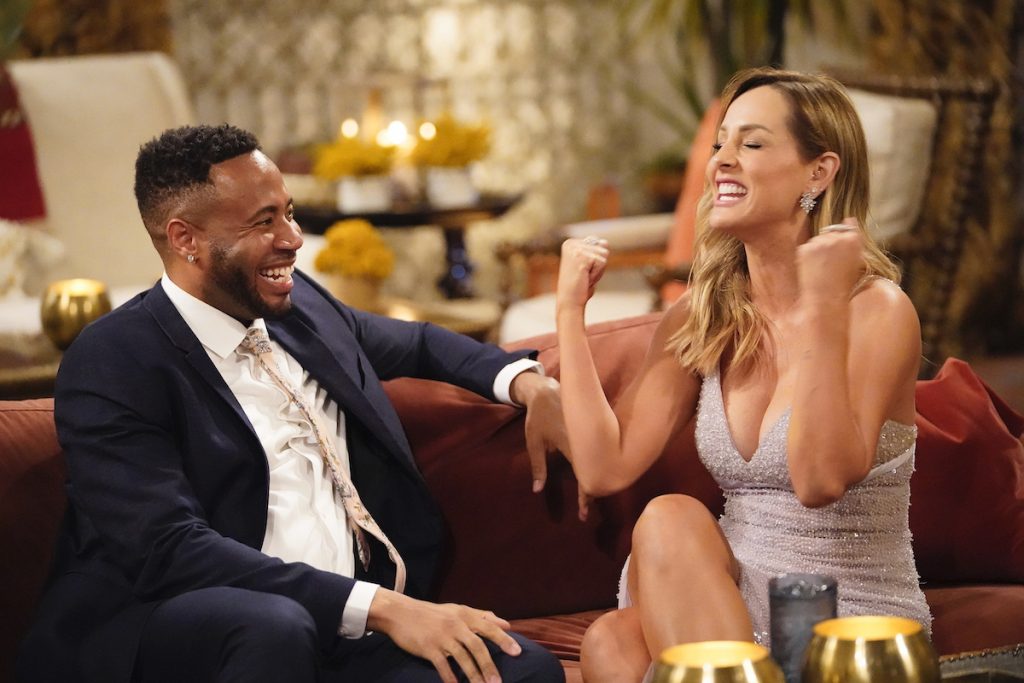 It started with Dale asking for five minutes with Clare. The couple then headed to her room. There was a dining table, there was a couch, but they chose the bed! Dale told Clare that he was proud of her for standing up to Yosef. Then they started to get real cozy.

The other men on the date waited around until Eazy went to retrieve them after 45 whole minutes. Awkward! Dale walked back to the group looking like a teenage boy who just lost his virginity.

It is clear to see Clare’s tunnel vision when it comes to Dale. She even asked producers to hurry the night up. She wasn’t interested in spending time with anyone but Dale.

Are The Men Wasting Their Time? Spoiler… Yes

The men were beginning to realize that The Bachelorette is quickly turning into the Clare and Dale show. There are rumors going on amongst them that she and Dale communicated through social media before the show began filming. They understandably feel like they’re wasting their time. Kenny, the adorable boy band manager, says that if she wants to be with Dale, that’s fine, but they don’t need to be there. 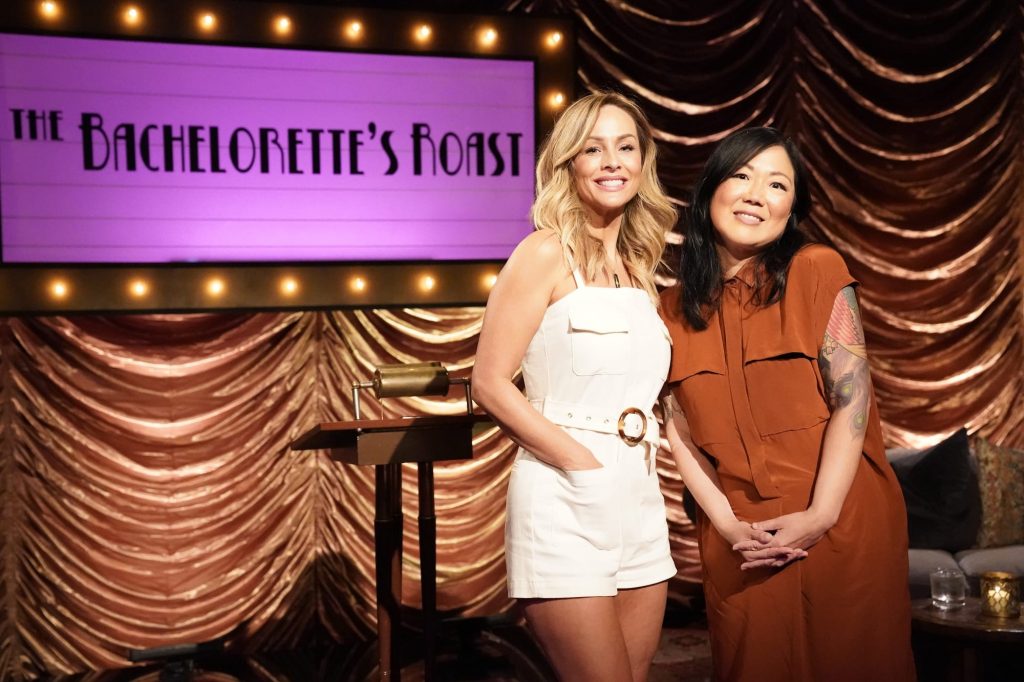 The next group date was a roast. Clare says she loves a good roast. The second round of guys were happy that Dale wouldn’t be on this date. That is until, SURPRISE, all contestants were audience members.

Everyone took at least one swing at Dale. Then Bennett, dear Bennett, ROASTED. OWNED. DEMOLISHED, Dale.  Clare was not happy.

“Dale looks like the boa constrictor from The Jungle Book”

Turns out that CLARE DOESN’T LOVE A GOOD ROAST. She felt that everyone was being too mean to her “fiancé.”

For the rest of the date, Clare tried to get dirt on Dale. She wanted to know why the other guys hated him. The men all told her they did not want to waste their time with her talking about Dale (good for them). No one is improving their relationship with Clare at this point. She is not even giving people the chance. 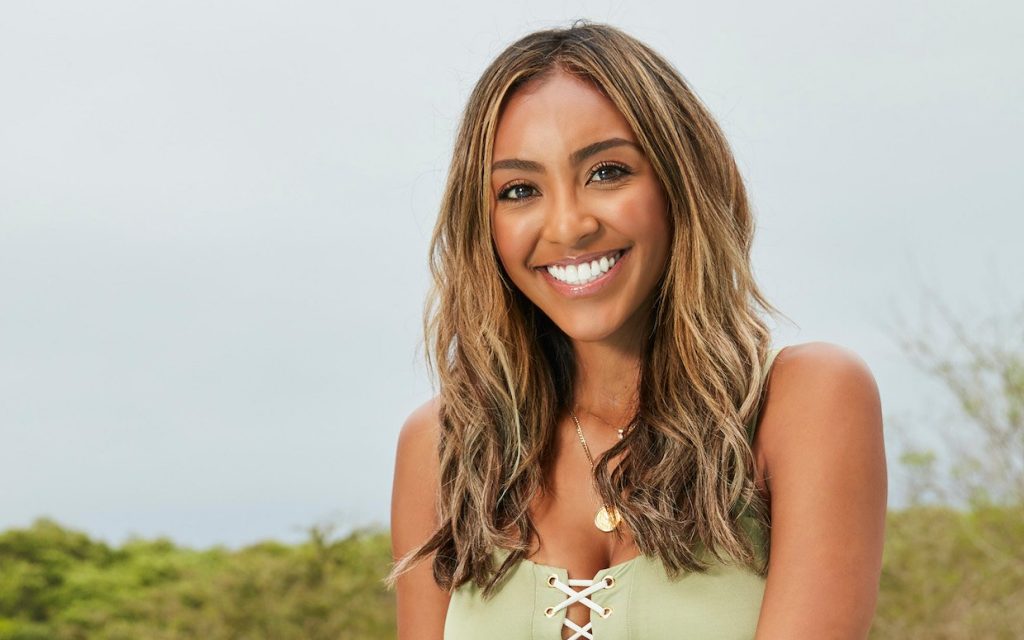 Next week’s promo is super exciting! Chris Harrison says that Clare is about to blow up The Bachelorette. The end of Clare’s time on the show is lightly foreshadowed. Then, BAM! Tayshia shows up on the screen coming out of a pool in a red swimsuit with water dripping down her body. Tayshia has previously been on The Bachelor and Bachelor in Paradise. Can’t wait for the drama to unfold!

Next week, the show will be airing on Thursday, November 5th due to the upcoming election!

What do you guys think about Clare’s feelings for Dale? Is she being fair to the guys? Will Tayshia get a new group of men? Let us know in the comments!

Be sure to check out our last articles as well where we discuss Gwen Stefani and Khloe Kardashian!

“* We apologize for the pronunciation of Tayshia’s name. It’s pronounced as “Taysha*”.