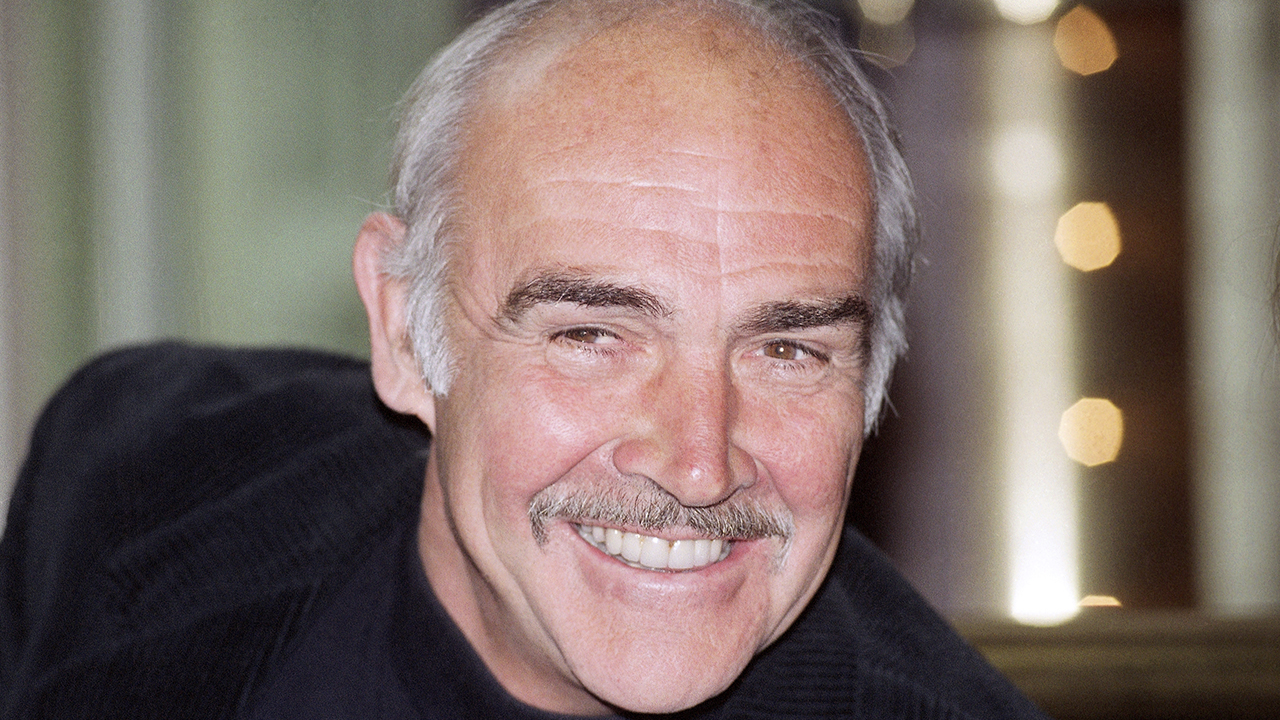 It has been nearly a month since the death of Hollywood legend Sean Connery. Connery, 90, passed away peacefully in his sleep surrounded by family in the Bahamas, where he spent much of his final years. A month later, his family finally reveals the details of his death. 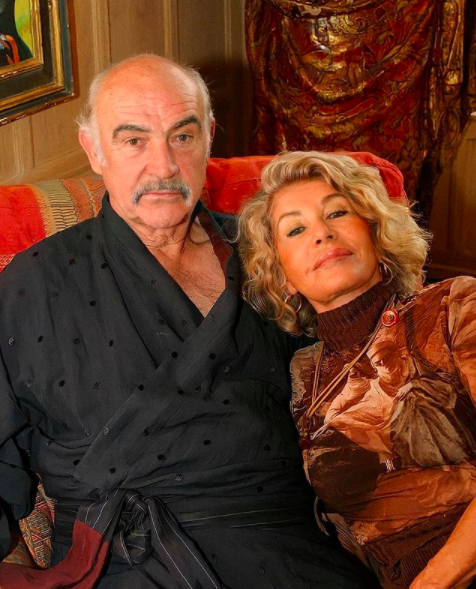 On Sunday, November 29th, the cause of death was reported to be a mixture of pneumonia, heart failure, and old age. Now, his family says that Connery had been quietly battling dementia in his final days. “My Dad was unwell for quite some time,” said his son, Jason, to BBC.

His wife, Micheline, told Daily Mail about his final moments.

“He had dementia, and it took its toll on him,” adding “he got his final wish to slip away without any fuss,” she shared. “It was no life for him. He was not able to express himself latterly. At least he died in his sleep and it was just so peaceful. I was with him all the time and he just slipped away. It was what he wanted.” 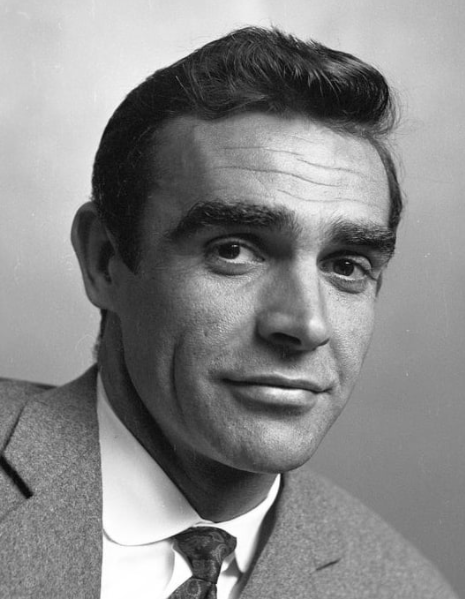 Connery leaves behind a legacy in film. Most notable for being the first actor to play James Bond, his career spanned nearly half a century.

From leading the first seven Bond films, to delivering an Oscar-winning performance in “The Untouchables,” up until his final role in “The League of Extraordinary Gentlemen” in 2005, Connorey dominated  Hollywood as an instantly recognizable face and performer.

Several of his peers in Hollywood have paid tribute to the icon, ranging from former co-stars to fellow industry giants, who cited him as an inspiration to their acting careers. His family is planning a small, private memorial service to take place after the COVID-19 pandemic has passed.

What are your thoughts on the loss of this Hollywood legend? Drop a comment below and let us know!

Be sure to check out our latest article on Matthew Perry’s engagement!