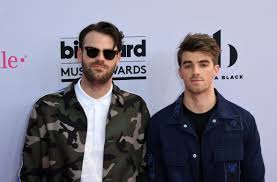 Posted at 08:07h in Celebrities, Music by Ashley Cotto 2 Comments 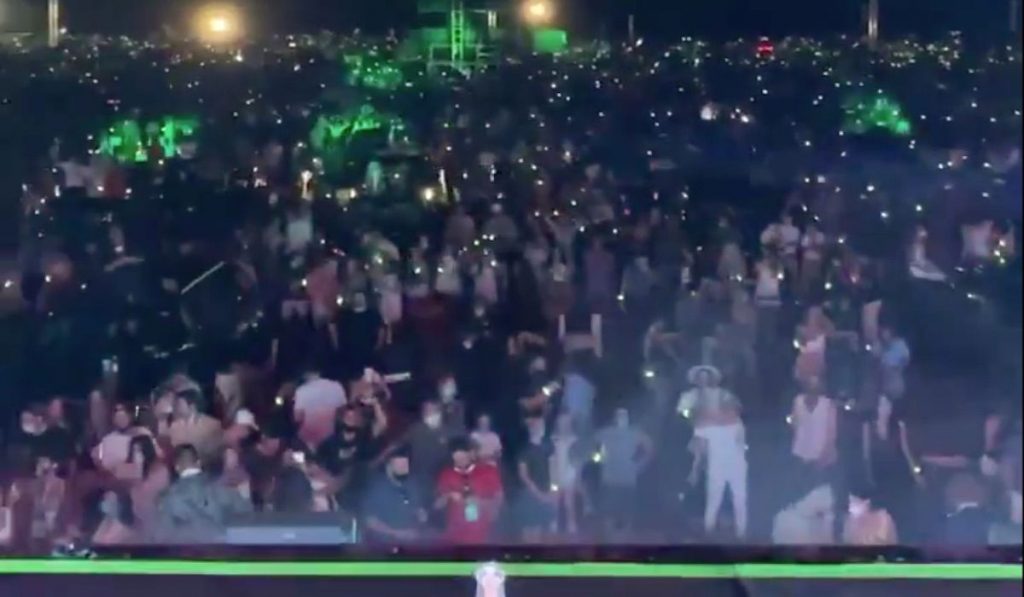 New York authorities have banned all gatherings over 50 people in the state. But, that did not stop Andrew Taggart and Alex Pall, more commonly known as the Chainsmokers, from hosting a concert in the Hamptons on Saturday. The event is being investigated by New York authorities.

The concert was called the “Safe and Sound benefit concert” in Southampton and was a sold out event. However, Governor Andrew Cuomo tweeted that he was “appalled” by the images and the situation.

The concert was advertised as a socially distant concert where 600 cars would pull in to see the Chainsmokers perform. Yet, pictures posted on Twitter of the concert show that it was the exact opposite. 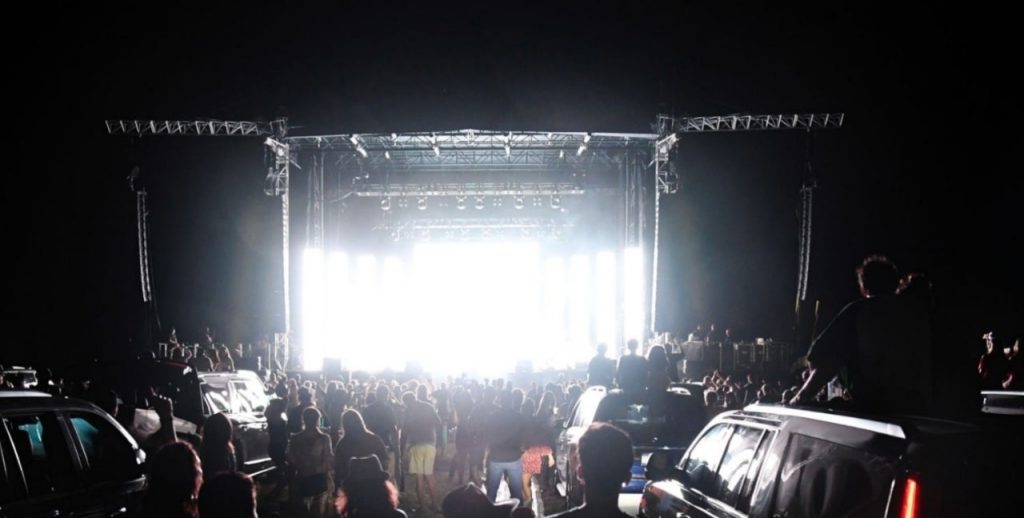 Crowds were not in their cars, but were out on the field in front of the stage. They were not distanced and gathered in clumps on the grass, very clearly disregarding the New York State distancing guidelines set in place back in March.

In Zucker’s letter to Supervisor Jay Schneiderman, he says that he is “greatly disturbed” by the situation and the concert. Also, he demanded that he prove whether the Chainsmokers were given a permit to host this concert.

When the group had originally pitched the idea, they allegedly met all the guidelines for social distancing.

“They opened up a VIP pit area and that was where most of the problems were,” Schneiderman told The Independent of East End.

There is currently a fine of up to $1,000 for anyone who is having a non-essential gathering. New York State is still considered to be in a “state of emergency” amid the coronavirus pandemic.