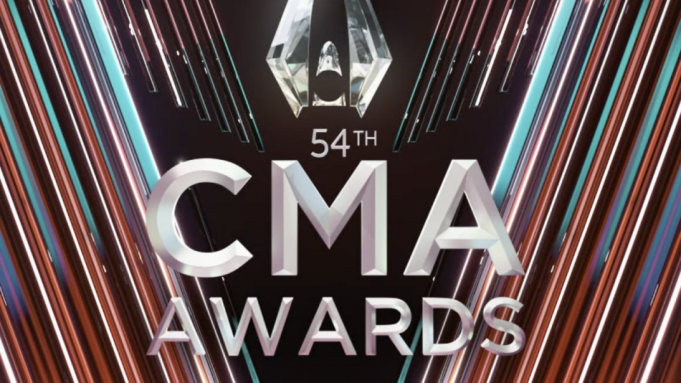 The 2020 Country Music Awards aired yesterday, and it did not disappoint! The event was hosted by Reba McEntire and Darius Rucker. The pair opened the show making jokes about social distancing, and were glad to be able to have an in-person awards show. Reba stated, “In 2020 it’s great to be anywhere. Too much in this world has been pulling us apart, sometimes more than 6 feet.” 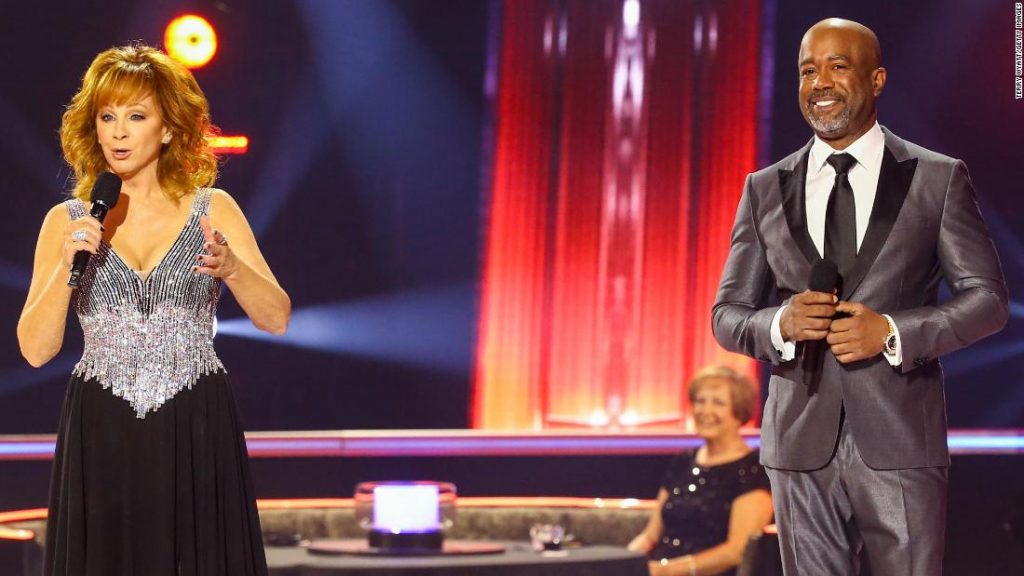 Darius Rucker joked that Morgan Wallen was quarantined in his dressing room for two weeks. Wallen failed to quarantine when he was supposed to host SNL earlier this year.

Take a look at the winners and some of the best performances of the night!

Miranda Lambert and director Trey Fanjoy won music video of the year for the song, “Bluebird.” The musical event of the year went to “I Hope You’re Happy Now” by Carly Pearce and Lee Brice and producer, busbee. The big win for entertainer of the year was awarded to Eric Church.

Morgan Wallen won New Artists of The Year. This was very well deserved for the new artist. His song “7 Summers” makes me cry every time. This was his first ever CMA award, and he also performed “More Than My Hometown.”

Maren Morris received three wins! The singer won female artist of the year, single of the year, and song of the year for her hit song, “The Bones.” Luke Combs won male vocalist of the year. The vocal group of the year went to Old Dominion, who had an amazing year and released 10 great songs back to back this year. 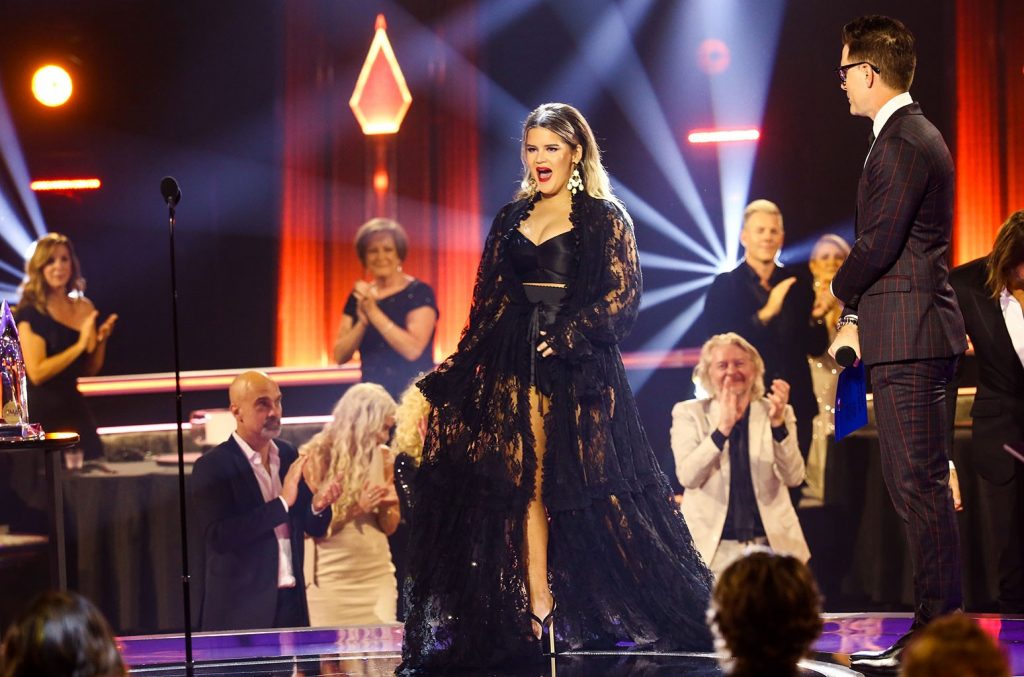 Everyone gave amazing performances at the CMAs this year. Keith Urban, Gabby Barrett and Charlie Puth, Maren Morris, Luke Combs, Thomas Rhett, and many more were all show stopping performers on the night’s line up!

A Tribute to Charlie Daniels

Jason Aldean, Dierks Bentley, Brothers Osborne, and Ashley McBryde started the 2020 CMA Awards with a tribute to the late Charlie Daniels, who died in July at age 83.

Miranda looked as happy as she has ever been as she sang her song, “Settling Down.” The song is about her being in love with her husband. She stuck to her country roots for this simple, acoustic performance.

Fans were treated to a crossover performance from Justin Bieber and Dan + Shay, who sang their hit collab “10,000 Hours.” This was Justin Bieber’s first time appearing at the CMA Awards.

Rascal Flatts and Lady A both had to cancel their scheduled performances at the CMAs due to Covid-19 related reasons. We hope everyone is staying healthy!

What did you think about the CMA performances this year? Let us know which was your favorite in the comments below!

Be sure to check out our latest article on Larsa Pippen and the Kardashians!