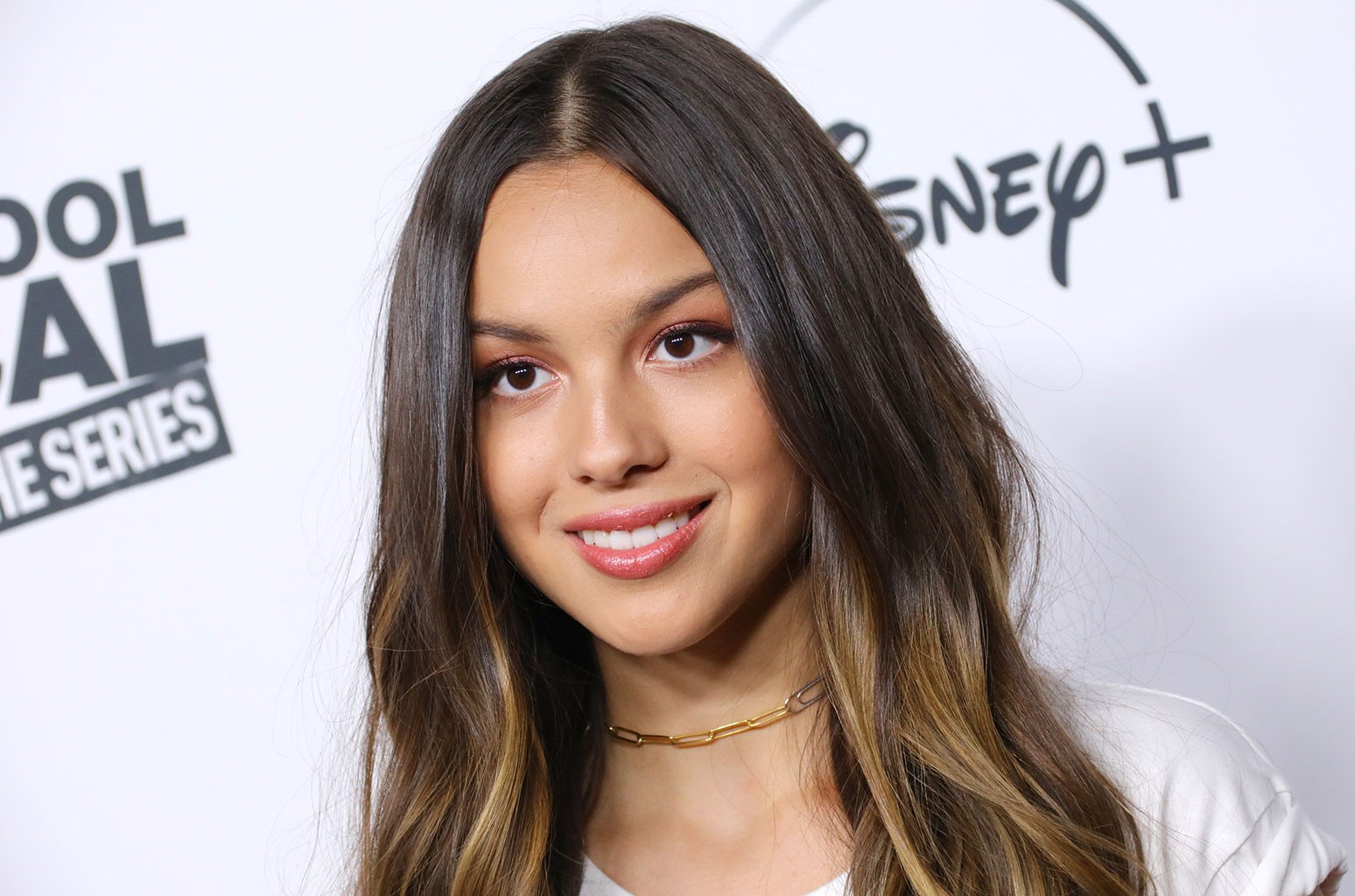 If you’ve been on the internet this week, you’ve probably heard of Olivia Rodrigo. She is the star of the Disney+ series, “High School Musical: The Musical: The Series.”

This week she broke records with her new hit single “Driver’s License.” The song is amazing, and Rodrigo is a super talented singer, especially considering she is only 17 years old! Not only can Olivia sing, she also writes her own autobiographical songs in a very Taylor Swift like fashion. 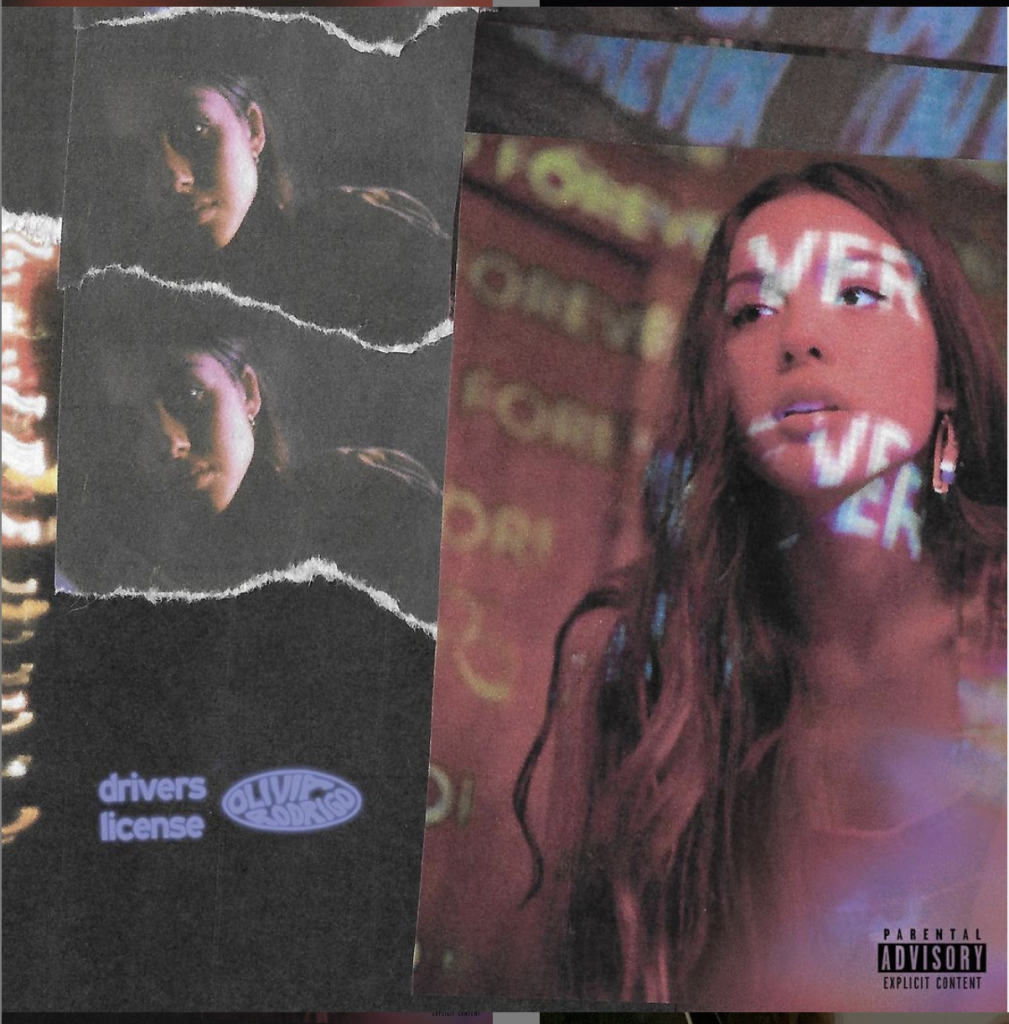 The Meaning Behind the Lyrics

TikTok has been going crazy over this song since the second that it came out. People have been decoding the lyrics and have decided that it is clearly about Rodrigo’s “HSM” costar, Joshua Bassett, 20. The two played each others love interest on the show, but it was often speculated that they were dating IRL. They were not official because Olivia was dating someone else when the two met. In addition, she was only 16 while Joshua was 18.

“Driver’s License” opens with the lyrics, “I got my driver’s license last week / Just like we always talked about / ‘Cause you were so excited for me / To finally drive up to your house.”

Despite the setbacks, Joshua and Olivia began spending a lot of time together. He even taught her how to drive in a parking lot! I’m sure they must have talked about her getting her driver’s license during one of those practice drives. The lyrics “I still see your face in the white cars,”  are likely about Joshua Bassett because he drives a white car.

People believe that the song is about Joshua Bassett’s new relationship with Sabrina Carpenter, 21. She sings, “You’re probably with that blonde girl/ who always made me doubt.” Apparently Sabrina was always an awkward topic for Olivia and Joshua.

Joshua had Sabrina Carpenter, another Disney kid, in his “Anyone Else” video. The two even dressed as Sharkboy and Lavagirl for Halloween AND made a TikTok in their costumes. Soon after this incident, Olivia posted a photo to her Instagram wearing a shirt saying, “Dump Him,” apparently throwing shade at Josh and Sabrina’s alleged relationship.

Prior to their falling out, Joshua Bassett released  “Anyone Else.” The song said that he would not want to be with anyone else and other songs that could easily be about Olivia Rodrigo. 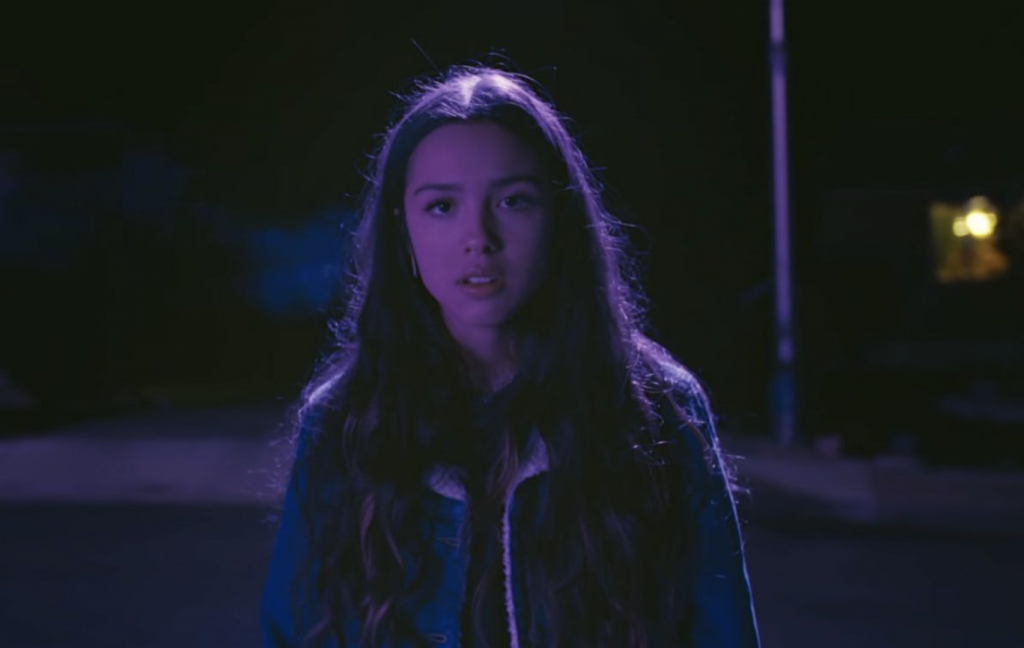 ‘Easter Eggs’ From the Music Video

Like her idol Taylor Swift, Olivia Rodrigo left a lot of clues for fans in her music video for “Driver’s License.”

The date on her license is the day of her 18th birthday, the day that she and Joshua would have been able to date. The jacket in the video is the same jean jacket that Joshua’s character wears in “High School Musical: The Musical: The Series.” 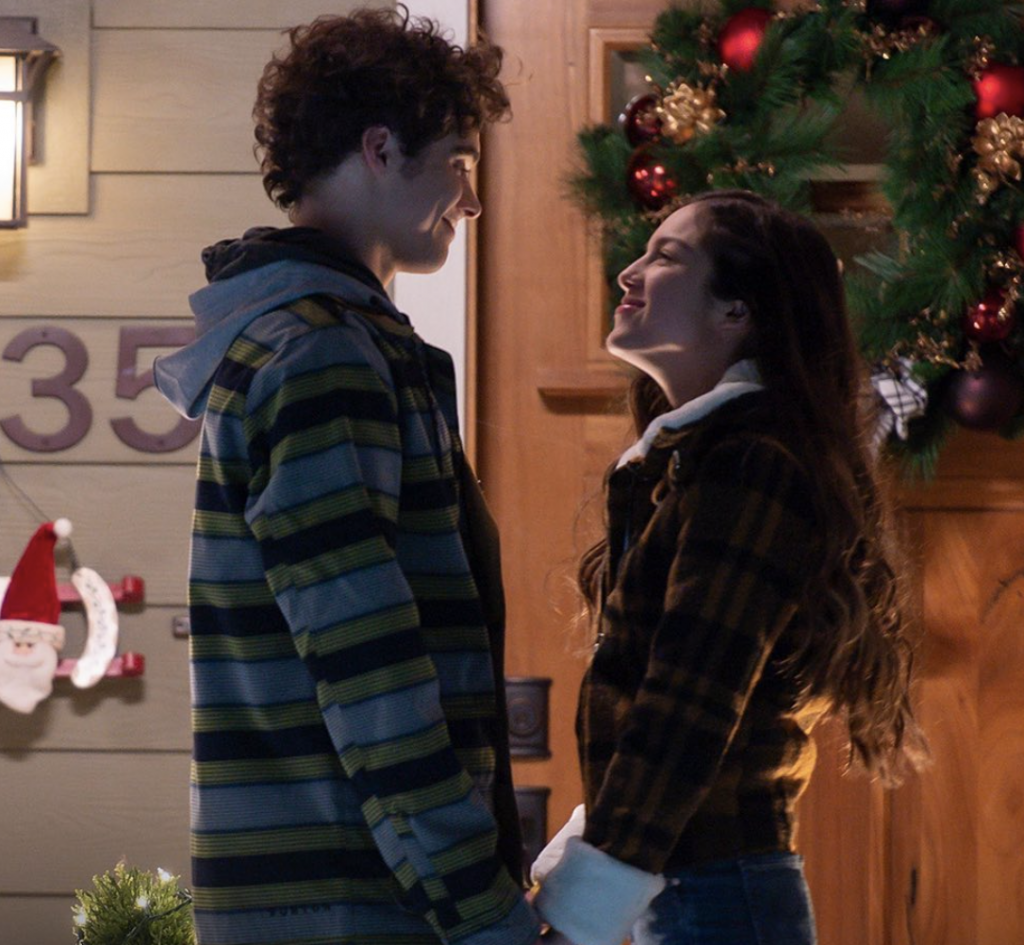 All of the cast members posted Olivia’s new song to their Insta stories. In a confusing move, Joshua also posted it to his. He said “such a great song! congrats @olivia.rodrigo !!!” She did not repost his although she did everyone else’s.

The same week, Joshua posted that he will be releasing a song. Sus. It is called “Lie Lie Lie.” Apparently about a friend who was talking behind his back. Interesting timing though..

Neither Sabrina, who has done nothing wrong in this situation, nor Joshua have said anything about the lyrics. However, Sabrina did post a new picture to Instagram, and she now has brown hair. 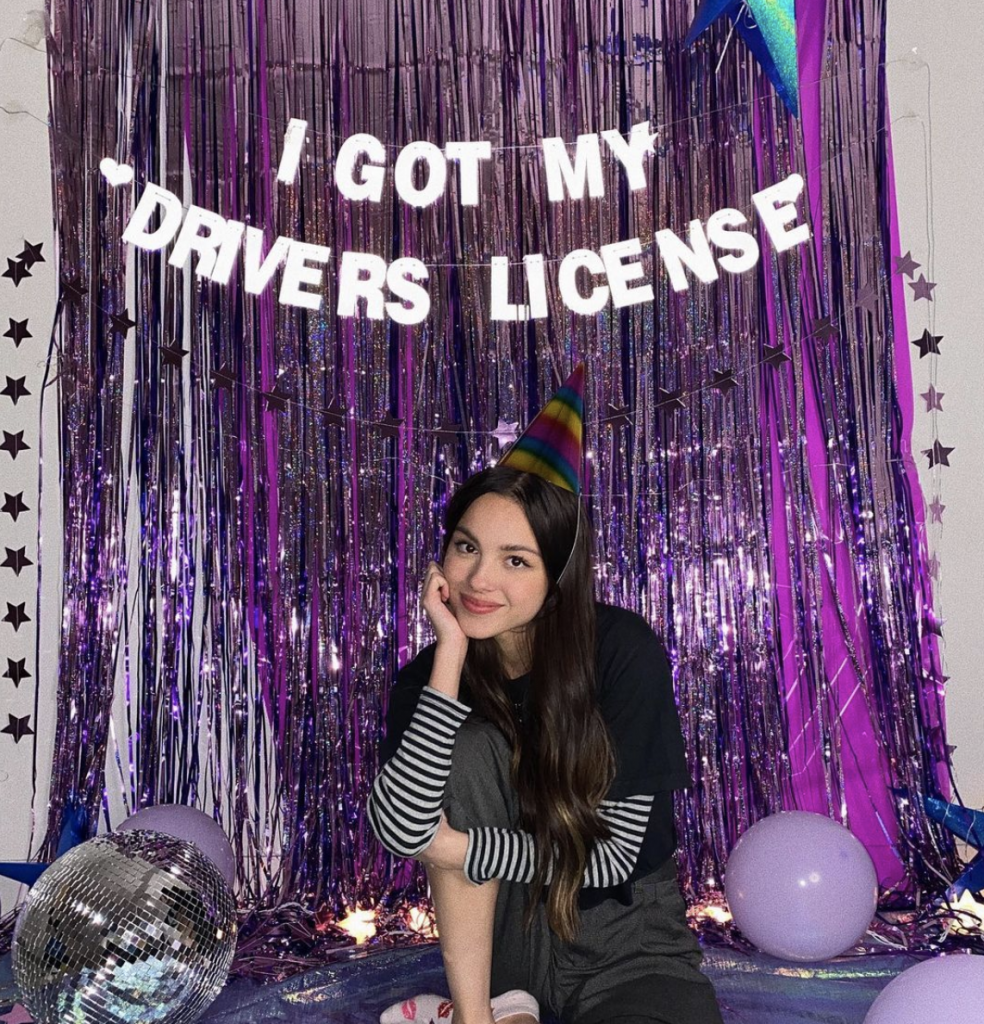 Even though her heart is broken, at least Olivia Rodrigo has solidified her place as a major pop star. “Driver’s License” broke the record for most Spotify streams for a female artist on the first day of release, surpassing even Ariana Grande, the previous record holder. The average number of Spotify streams that the song has been getting per day is 13 MILLION!

Rodrigo’s TikTok about the song’s creation has already earned over 20 million views, and there are now more than 100,000 videos using the song’s audio on the platform.

After she posted about being in the company of her musical idol, Swift offered a co-sign. “I say that’s my baby and I’m really proud,” she wrote. Swift previously praised Rodrigo for her cover of “Cruel Summer,” writing “THE TALENT. Love This!!! Thanks for this beautiful performance” in an Instagram story.

We can’t wait to see what else the talented Olivia Rodrigo does in her career! What are your thoughts on this song’s theory? Drop a comment below and let us know!

Be sure to check out our latest article on Rebel Wilson’s kidnapping experience!