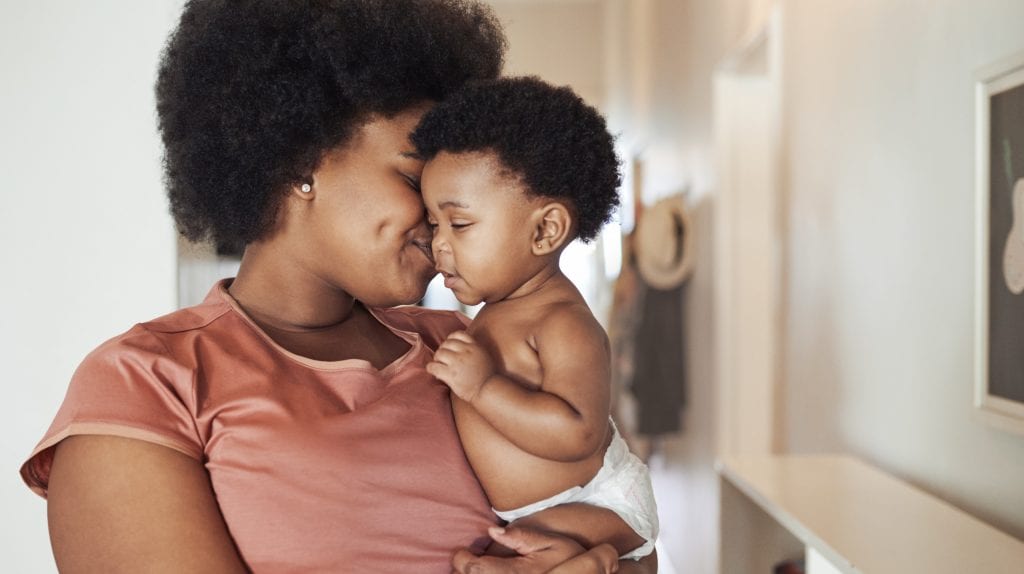 Posted at 07:00h in Lifestyle by Kathryn Starnes 0 Comments 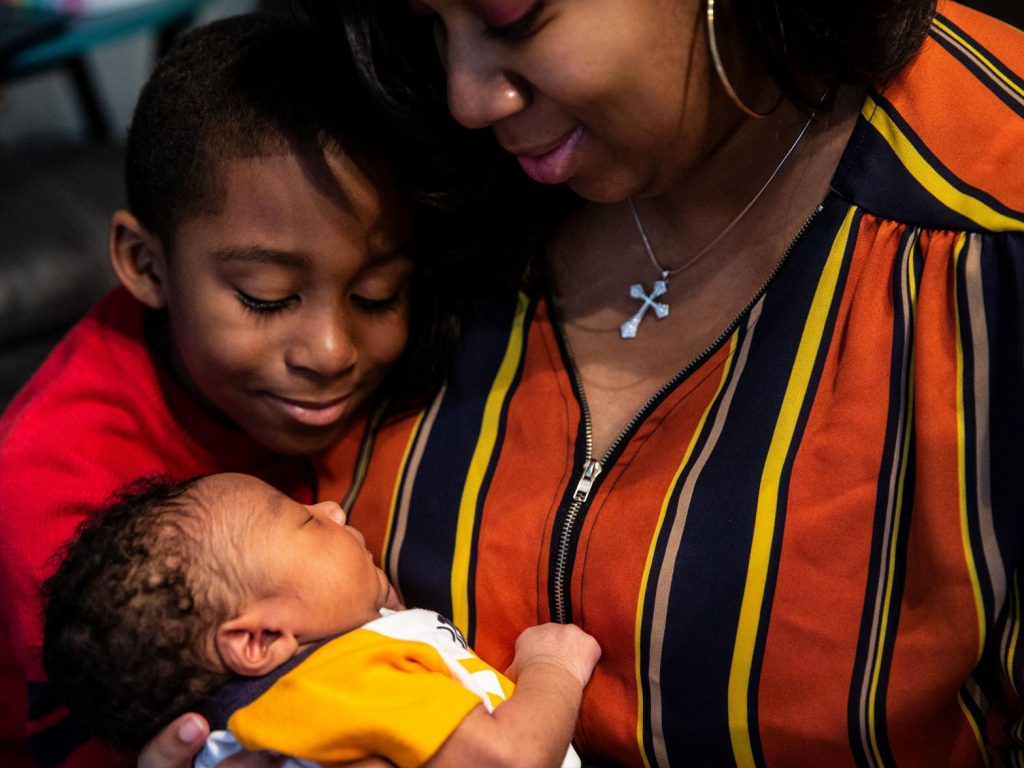 I’ve never been one to spend too much time on social media. And that only became more true after George Floyd’s death. After hearing his last words, and how he cried out for his mom, I felt like a little kid again. I’m so far away from my mom that if something happened, my cries would mean nothing.

But also, even though I’m not a mother, I just felt this unbridled rage and sadness at the thought that, “This could be my kid.” I also just felt awful that I wasn’t able to be with my mother and comfort her, knowing that she felt the same.

When I was a child, I was told that police brutality exists. I was reminded again after I turned 18, since now I was considered an adult. So, I grew up mentally practicing what to say to officers if stopped. I internalized the “proper behavior” for when out and about.

When I was in middle school, I vividly remember hearing about Trayvon Martin. I’m older now than he was when he died. And that’s severely upsetting. I remember being terrified  then because I also sported a hoodie and jeans daily. Now, my style is a little updated. But now, my younger brother is the same age as Trayvon was. While I know he is a sweetheart, I know that racists (police or not) won’t stop to get to know him. Considering what happened with Elijah McClain and countless other innocent young Black men.

All of this to say, this has triggered a fear in me that I never thought I would have: the fear of being a mom. 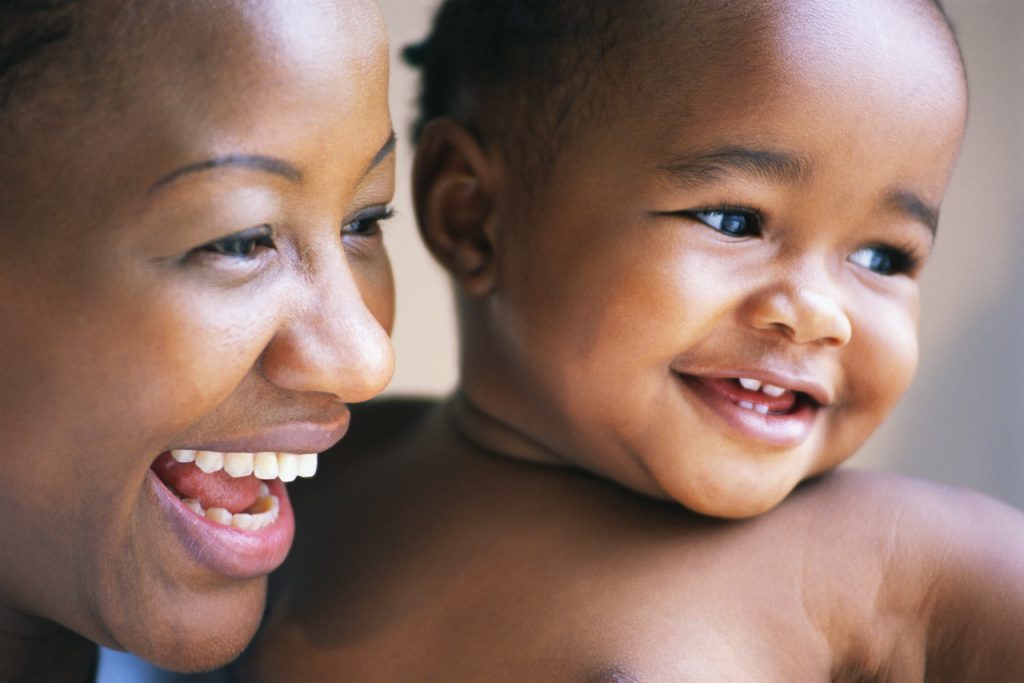 Why Being Black Matters

Of course, I am still pretty young (and not financially stable) so who isn’t scared to be a mom. But, it’s just a little more than just telling myself “I’m too young” every time I see a cute baby photo or video.

Full disclaimer: I am asexual so I only recently admitted to people that I still wanted my own kid. Most people, i.e my mom, assumed that I was planning on never having kids. You know…because an aversion to sex automatically means an aversion to children.

But, even as I was figuring out my sexuality, I knew that I didn’t want to be alone. And as a Black woman who is now confident that I do want a child, my fear of losing someone I brought into this world overshadows the cuteness of kissing chubby cheeks. I just can’t imagine a purely happy world when I know that my own kid could be killed for just jogging or covering their face.

Of course, that’s even if me and my kid survives the pregnancy. In case you didn’t know, black women are 243% more likely to die from pregnancy or in childbirth. Honestly, I’m both in awe of and shocked by the fact that my mom was adamant about having the two kids she has. But, I can’t complain.

Of course, I’m not trying to disuade anyone from having kids. Or saying that having kids is a bad idea. I still want kids. And scrolling through TikTok where every fourth video is a baby video only feeds that want. I just also have these fears on the back-burner when I’m cooing at someone else’s kid.

I just hope and pray that when I’m finally ready to have kids, those fears are distant memories.